Support independent publishing. Subscribe to DIY now from just £12.
In a career vastly approaching the 30 year milestone, the Red Hot Chili Peppers are almost the masters of musical reproduction, managing to produce hits seamlessly without changing greatly in the process. Although 2006’s colossal ‘Stadium Arcadium’ set the bar high, the real challenge for their tenth studio album ‘I’m With You’ is whether or not Josh Klinghoffer, replacement of his iconic predecessor John Frusciante, can live up to the band’s past successes.

Stand out songs like ‘Look Around’ reflect a bouncier, more rap-enduced Chilis, whereas ‘Goodbye Hooray’ presents one of the more aggressive and punchy tracks on the album, maintaining the regular catchiness the band encompass. There’s a great amalgamation of influences on the album, but there’s also a strong sense of familiarity throughout: they’ve had this formula nailed for a long time.

The record also marks the new chapter without John Frusciante in tow. Unlike the brief replacement by Dave Novarro many years ago, Josh hasn’t made a disparaging impact on the band’s sound and – although he isn’t John Frusciante II – has aided the creation of an album with far more appeal than 1995’s ‘One Hot Minute’. With this in mind, it’s safe to say that while ‘I’m With You’ might not be the defining album of the Chili’s career, they’ve not lost their flare for hit-making. 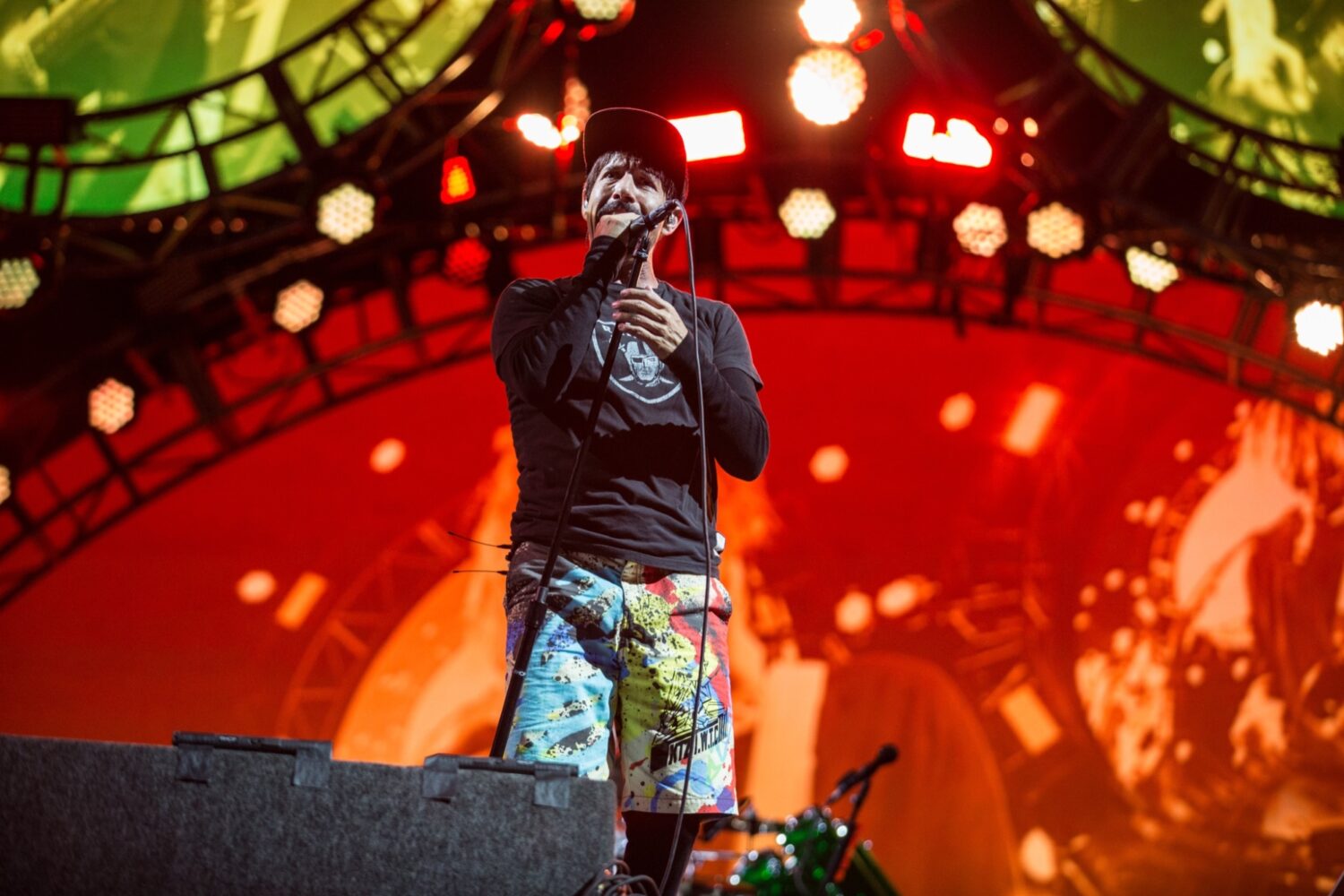 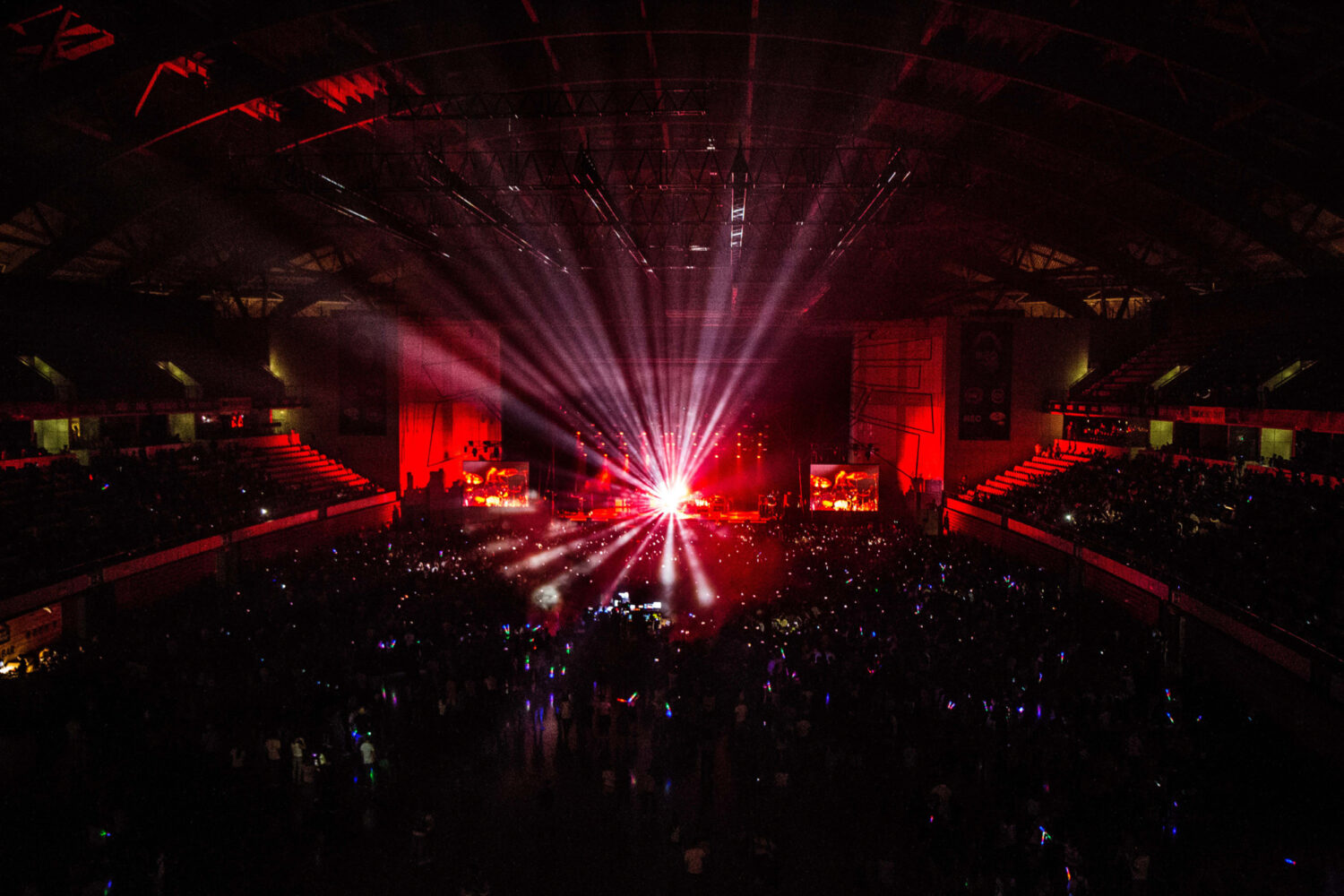