The flag for emotive pop punk with genuine heft, intelligence and guts has been flown impressively high of late. The likes of The Story So Far and The Wonder Years are leading a US charge which, if it hasn’t quite kicked the door to the mainstream in yet, is certainly rattling the hinges. But we can’t all ride longboards along the beach all day and hang out at Warped Tour so it is good to see a fair amount of domestic talent taking the bull by the horns too. Enter Newport’s Save Your Breath.

Mind you, the SoCal inflections are all over ‘There Used To Be A Place For Us’ like white on rice. Kristian Richards’ timbre and vocal melodies in particular have a quality which is more Silicon Valley than Rhondda Valley and, depending on how you feel about such things, make portions of this LP a little too sugar sweet. More pleasingly, he is backed by a band who create a nimble and bouncing pop-punk that you’d struggle not to mosh to given the right circumstances. There are moments of genuine brilliance here, ‘Harrow Road’ rollicks along with some hyper-tight verse vocal harmonies before crunching into a gigantic chorus which would grace any record in this genre.

SYB are undeniably at their best when they inject a bit of a pace into their well-polished pop. The insistent drums on ‘Abandon’ carry it to fist pumping euphoria with ease and it is a shame that tracks like ‘Skin & Bones’ and ‘Airs & Graces’ are noticeably lumbering by contrast, robbing the band of a deal of momentum.

Such gripes notwithstanding, this is a solid record of well crafted tunes which will appeal to those with a penchant for the lighter end of the punk spectrum. While it might lack some of the emotional resonance that the absolute best of their peers can achieve SYB should be commended for getting the pain parts of the deceptively tricky pop-rock jigsaw together with some aplomb. There might still be a place for them yet. 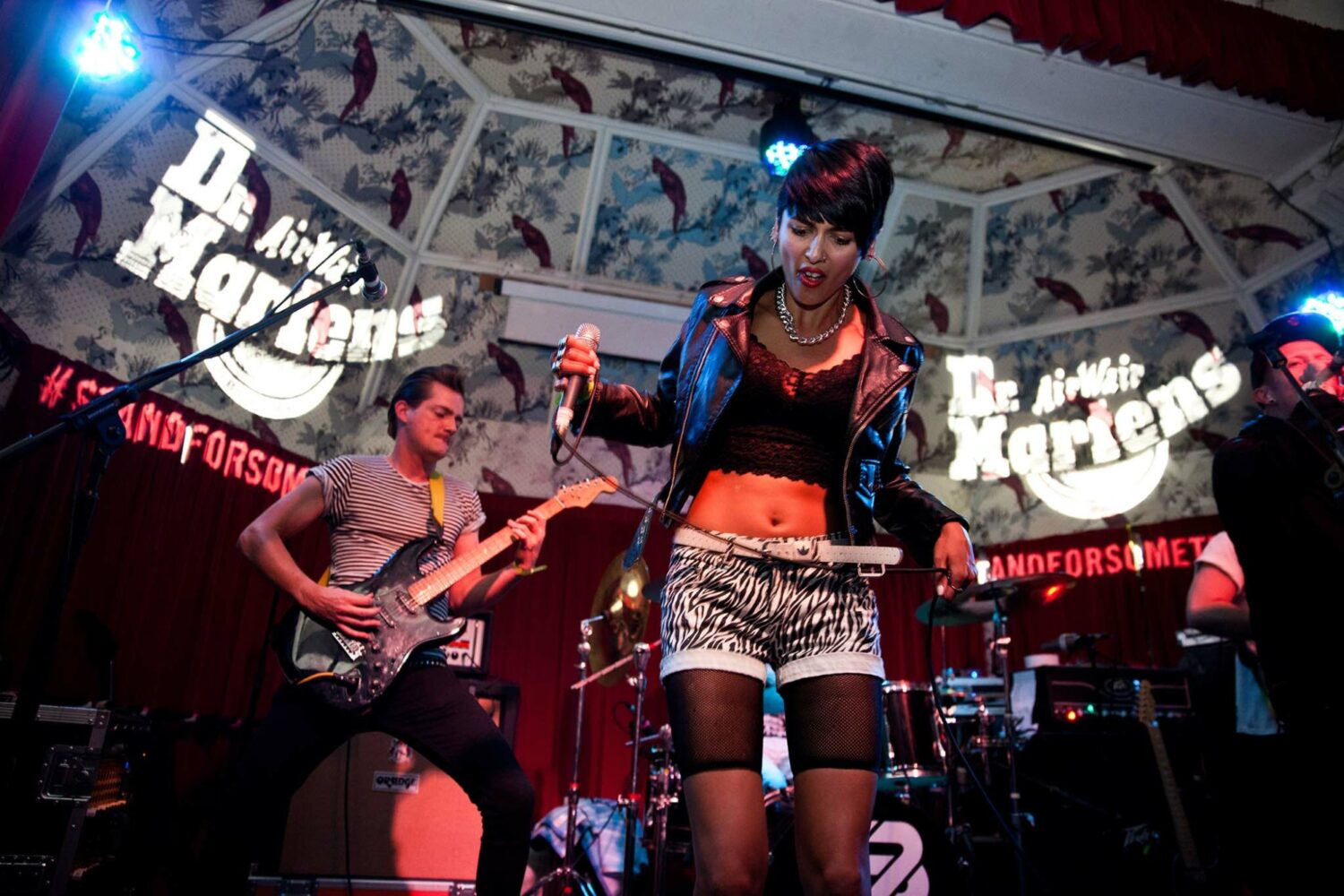 Watch Sonic Boom Six, Save Your Breath and LTNT in Manchester

See performances from the DIY and Dr. Martens gig at the Deaf Institute.

Watch Sonic Boom Six, Save Your Breath and LTNT take over the Deaf Institute. 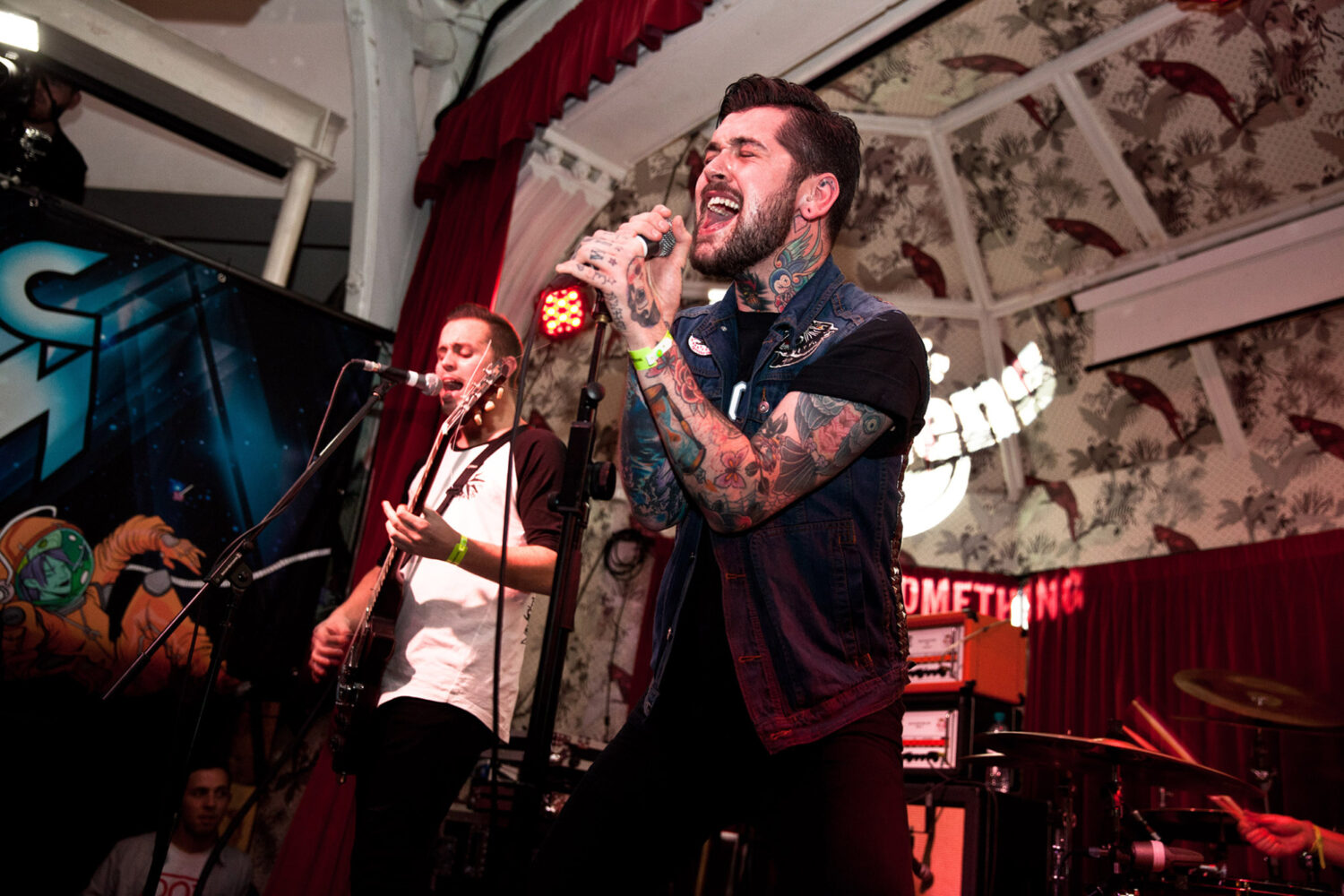 #STANDFORSOMETHING, Manchester: Save Your Breath

The Newport boys perform at the Manchester leg of the DIY and Dr Martens five-date tour.

DIY and Dr. Martens’ #STANDFORSOMETHING tour is on the road, kicking off in Manchester.