Photo: Magnus Aske Blikeng
Were it not for the bright pink signs you’d probably have no idea that you’d arrived in Salford. A fairly short walk from the centre of Manchester and you end up in its smaller neighbour, which on this bank holiday weekend is playing host to Sounds From The Other City, the annual one day multi-venue festival making full use of the city’s unique venues.

Ticket collections are in the afternoon at Islington Mill, and it’s a good introduction of what’s to come throughout the rest of the day. The fairly tucked away venue is already busy with gig-goers tucking into falafel and swigging on cans of Red Stripe. It’s the hub of the festival, featuring a walkway decorated with ceiling-suspended party hats, a live music room, an upstairs bar, an outside food and drinks area, and MCR Scenewipe’s room - which later in the day is host to the slightly technical-difficulty hitched Skype live shows before their full frontal male nudity-ridden ChatRoulette disco. Before any music is officially due to take place in the afternoon, a group of men in suits embark on an unscheduled folk set in the garden area. Welcome to Sounds From The Other City.

A short stroll up the road, once that’s over, brings you to the Angel Centre, a social enterprise and healthy living centre which is already busy and today dressed in a kind of tin foil dress thanks to organisers Trash-O-Rama. First up is Stroke Cat, a Manchester-based six-piece who’ve brought a half drunk bottle of spirits and a dandelion necklace to sell as part of their merch. Their set is noisy and fairly lo-fi; the vaguely blues-influenced noise rock sound, complete with distorted guitar and some very basic drumming, is comparable to the likes of The Fall, The White Stripes, and Brown Brogues. It’s an impressive set if not yet fully honed.

Just around the corner once more is Fun Adults in the beautiful, if currently only half-filled, St Phillip’s church for local promoters Now Wave. Their experimental pop songs are filled with high-pitched and affecting male vocals, pretty guitar sounds, electronic samples, and a healthy level of bassy beats. Though their music is clearly heavily indebted to Wild Beasts, the set is enjoyable and well-received by the crowd nonetheless.

Following a quick falafel and pitta break (good falafel, average salad, tricky to eat, satisfyingly spicy: 7/10) and a stop-off at The Crescent where Swimming Lesson’s set is narrowly missed, it’s back to St Phillip’s for Deptford Goth. The impressive, two-tier seated venue is significantly more full than earlier, with expectations following the London artist’s very well-received debut album ‘Life After Defo’ clearly high. Though the PA struggles to cope with the size and shape of the church (the sound upstairs is especially poor and the murmuring of a festival crowd is frustratingly audible throughout) it’s still a special performance from the producer. With Daniel Woolhouse playing keyboard and joined by a cellist, it’s an intense, beautiful, hairs-on-end set from a humble performer who continues to impress.

From the downbeat and ambient electronic sounds in St Phillip’s, it’s back to The Angel Centre for something a little more in your face… literally. Manchester’s Queer’d Science are loud, fast, fun, shouty, punk and energetic as hell - their vocalist is in (or on) the crowd more often than she’s on the stage. It’s an enthusiasm shared by those crammed to the front of the room, who bounce and sweat during the entirety of the set. To call Queer’d Science abrasive feels like a disservice - this is noisy, dirty, and excellent.

Down the road is the Creative Media Centre where a few minutes of a three-and-a-half hour improvised set from a rolling line-up is impressive and enjoyable, but that’s all there’s time to catch before heading back up the street to St Phillip’s.

Stealing Sheep are the last band on at the venue tonight, and it proves a successful decision. The Liverpool three-piece’s psychedelic, electro-tinged folk-pop gets the now sufficiently boozed-up church crowd on their feet, dancing to a strong set displaying the strength of last year’s ‘Into The Diamond Sun’.

Though it’s a shame that clashes mean missed sets from the likes of Edible Arrangements, La La Vasquez and Sea Pinks, it’s testament to a very strong line-up for a very enjoyable festival. Roll on 4th May 2014. 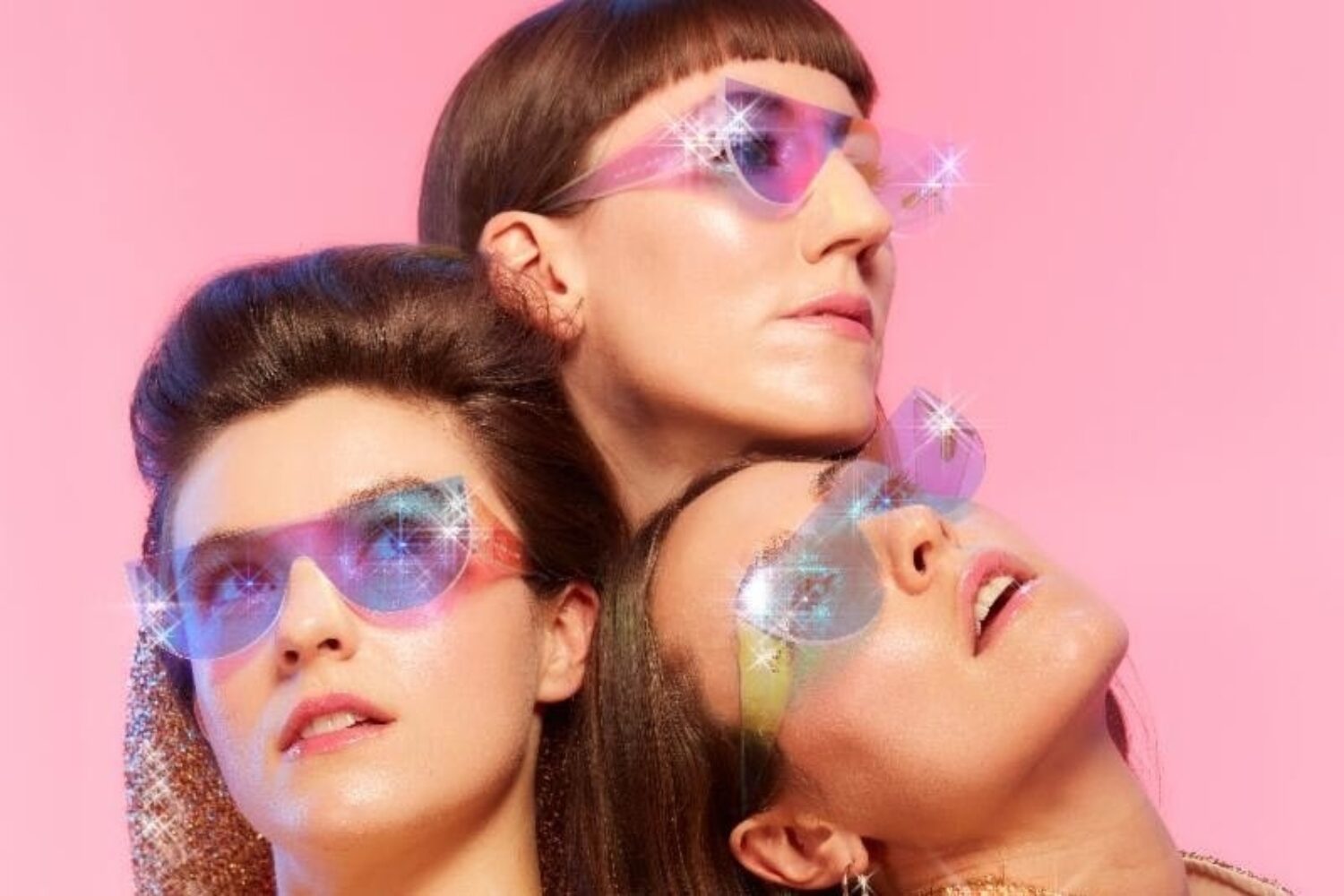