On paper, it should never have worked. Three schoolgirls, mis-matched looks, no glossy production or slick choreography. In the early days, Sugababes looked awkward and out of place as a pop band, it was all so fantastically amateurish. Fortunately for them, they had superb tunes and could sing their asses off.

Several years and three line-up changes later, Sugababes are now an entirely different prospect. They are a pop behemoth, capable of withstanding circumstances which would’ve flattened other bands. The evidence is clear to see; this singles collection brings together a wide array of killer pop tracks that have left the competition for dust.

‘Freak Like Me’ still leaves goosebumps upon listening, and spawned a thousand copycats on release. ‘Overload’ reminds us effortlessly why we paid attention in the first place, and ‘Red Dress’ is top of the range pop (no pun intended, Heidi), demonstrating that Xenomania don’t keep all their best songs for Girls Aloud.

Sure, some of the ballads are a touch turgid (‘Shape’ and ‘Too Lost In You’ being prime offenders), but ‘Stronger’ still sounds ace, and ‘Run For Cover’ makes DIY pine for another Siobhan Donaghy release.

The two obligatory new tracks maintain the album’s quality and are excellent for two reasons. Firstly ‘Good To Be Gone’ gives new girl Amelle a fantastic lead vocal, and secondly current single ‘Easy’ thrills with its edgy electro bass, and the girls come over all seductive with the most transparently obvious lyrical euphemisms heard in a long time.

‘Overloaded’ is awash with hits, and gives credence to the recent news that Sugababes are the most successful UK pop act this century so far. Forget the stats and accolades though; Sugababes simply rock. 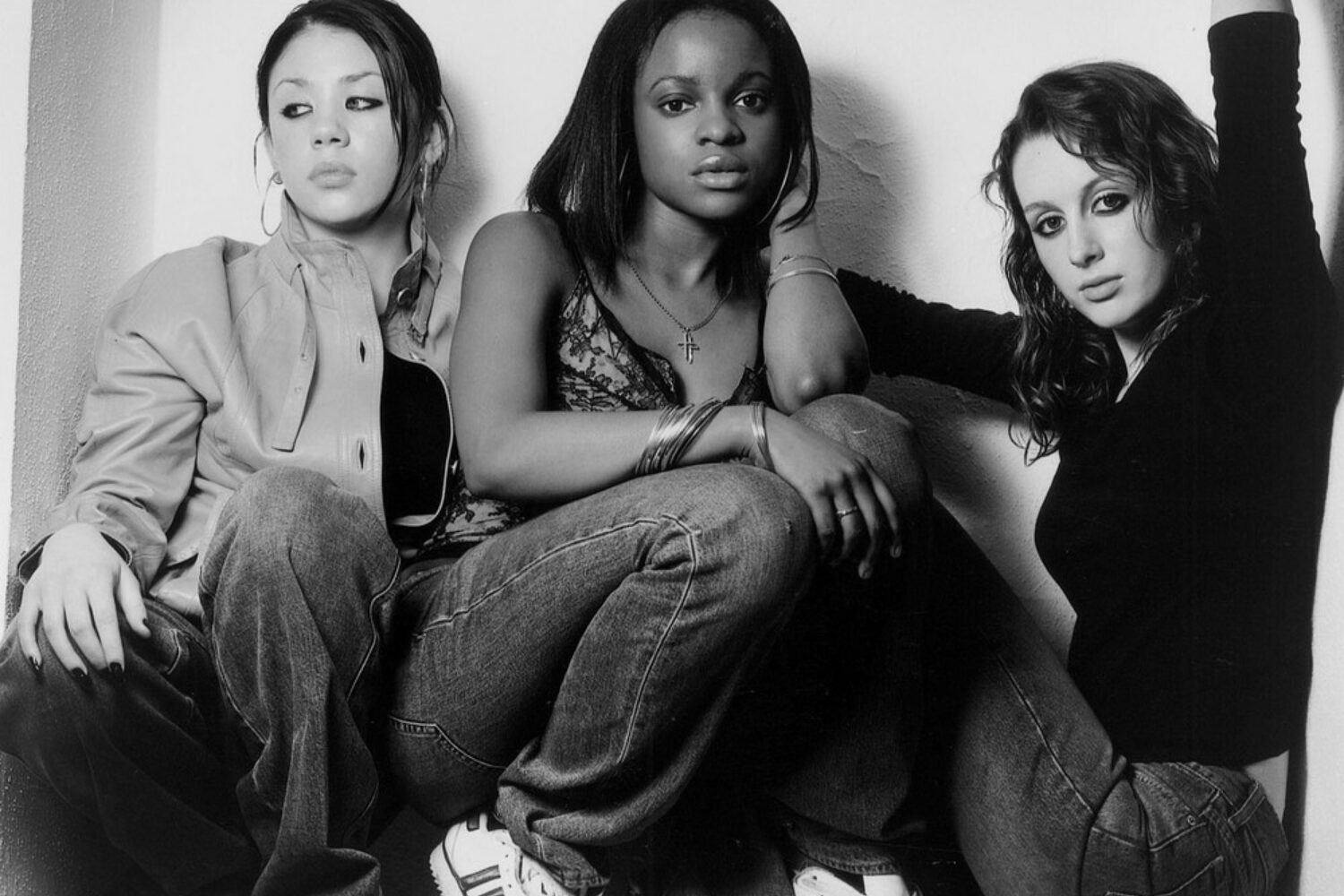 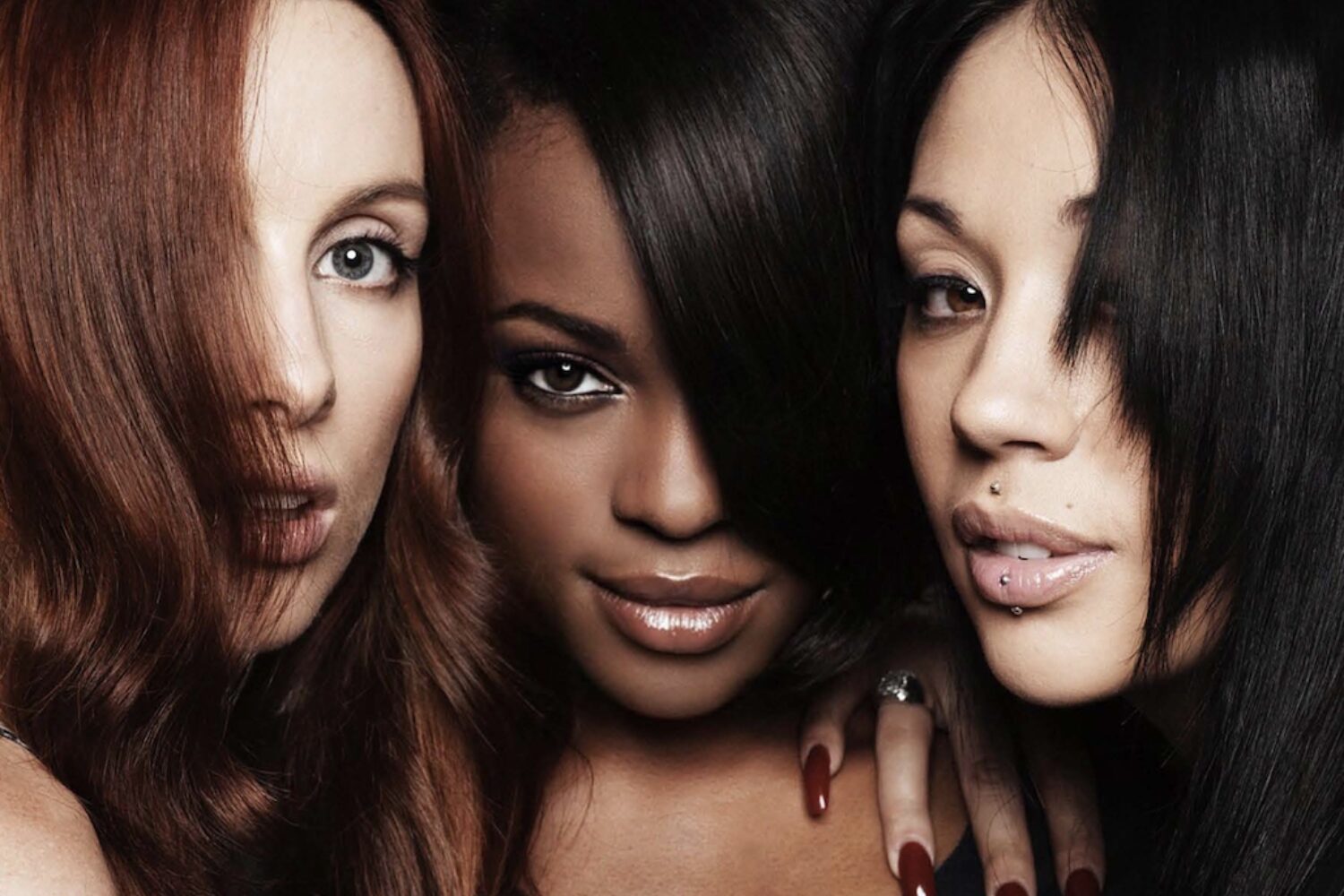 Ahead of the ‘One Touch’ 20 Year Anniversary Edition release, we took a trip down memory lane with Keisha and Siobhán.