There’s no doubt about it: Taking Back Sunday were the young darlings of mid-Noughties emo rock. With their long fringes and skinny jeans, they whipped up a frenzy on every date of the Warped tour circa 2004 and made heartbreak cool again. The challenge then, ten years since their debut first landed, lies in still resonating with the audience that once answered their every beck and call. With their sixth album ‘Happiness Is’, the five-piece – the reunited original line-up, remember – give it a good crack. Big rock songs resound and their take on life feels a little more grounded, a little more mature. Still, there’s a playful energy that runs through ‘Stood A Chance’, a gripping adrenaline within ‘Beat Up Car’, an enchanting power to ‘Better Homes And Gardens’.

They’re still very much the band who wrote anthems like ‘Cute Without The E (Cut From The Team)’ and ‘You’re So Last Summer’, but they’re no longer those same early-twenty-somethings. Now the thirty-somethings have real lives to deal with, and that’s something that’s fed into ‘Happiness Is’. Yet, never fear: the great, indulgent, yearning-for-something-more that vocalists Adam Lazzara and John Nolan had down to a tee a decade ago still feels present. It’s just a little more grown up. 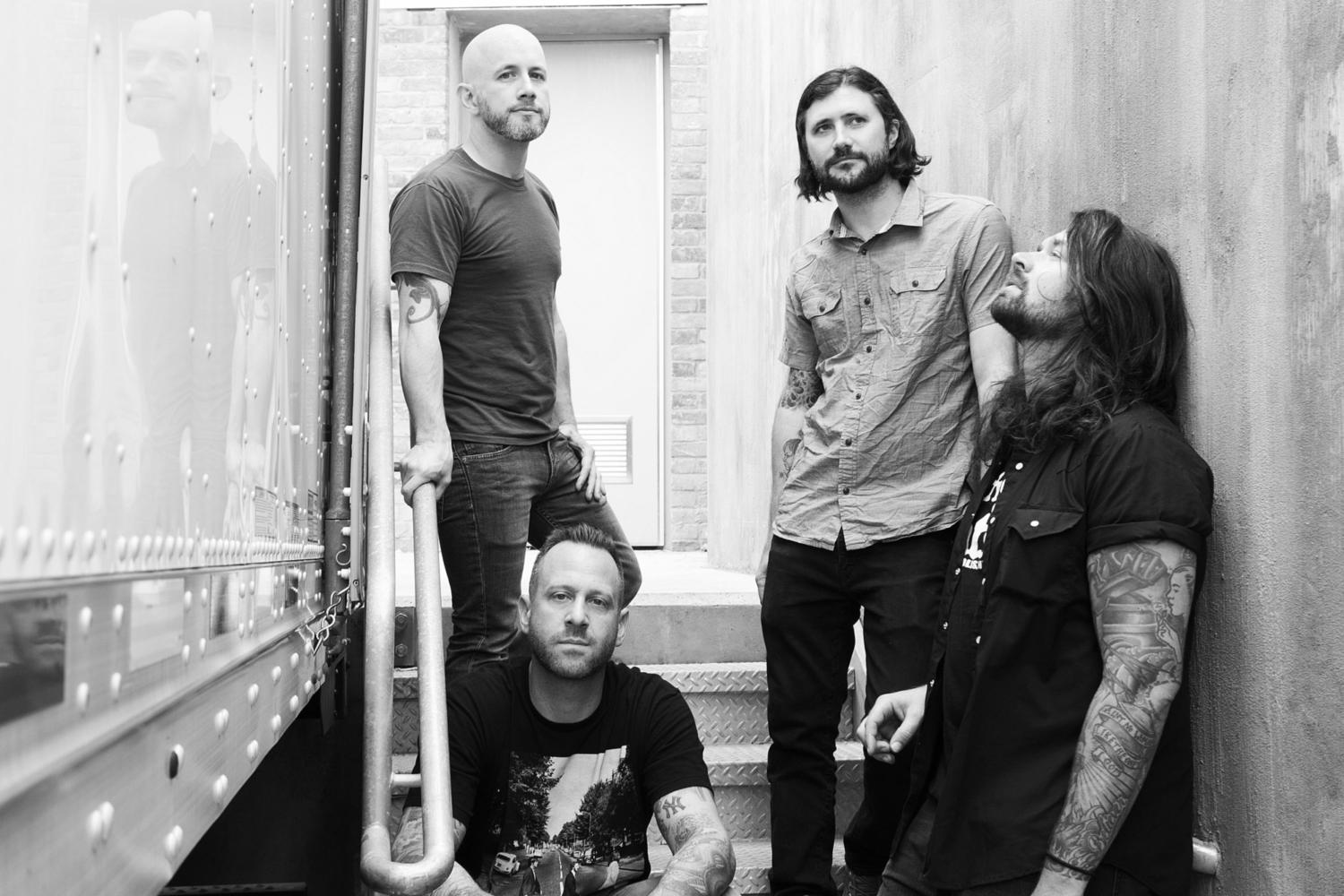 The June run celebrates 20 years of the band.

It celebrates their two decades as a band. 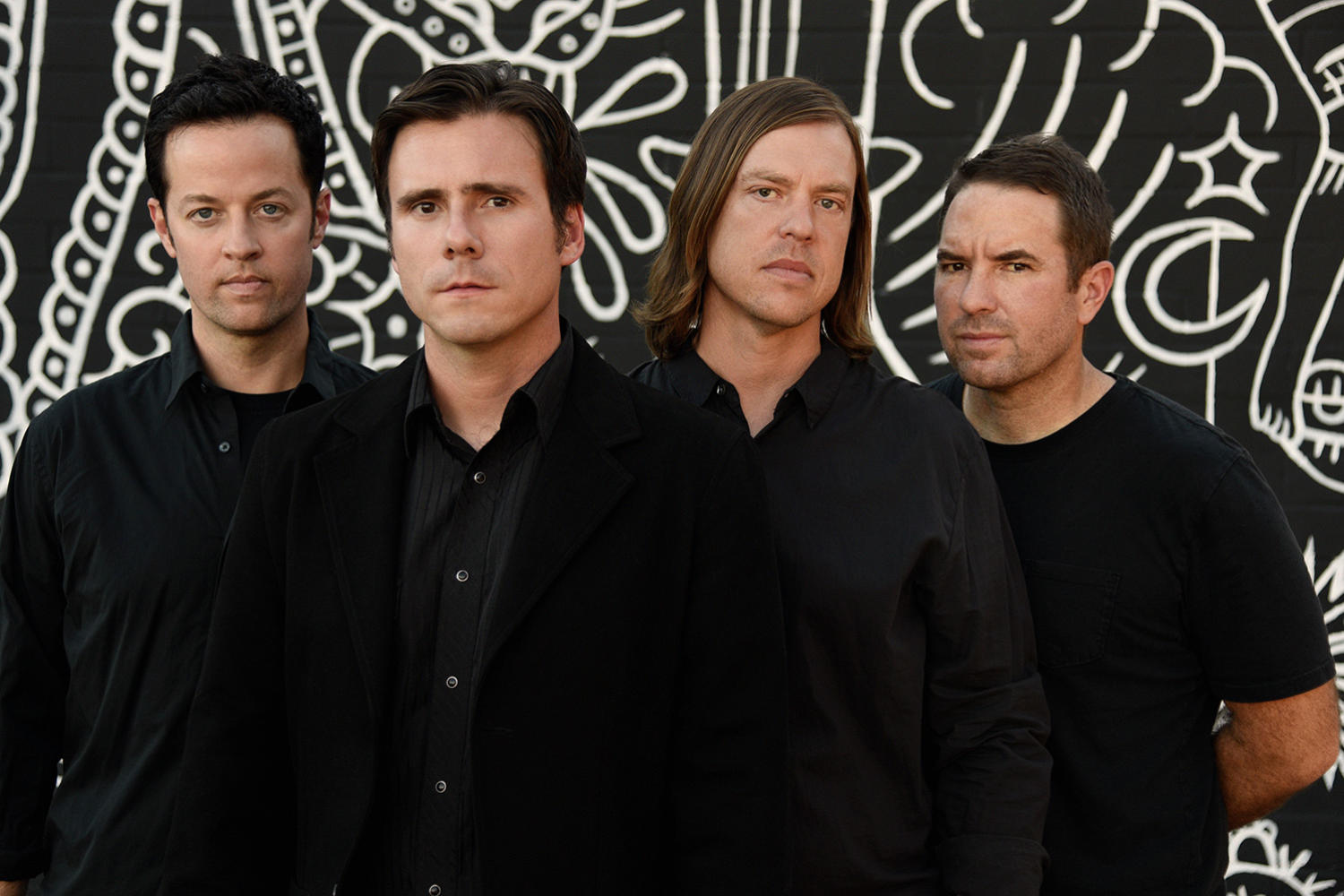 Sleeping With Sirens, State Champs and more have also been announced.