It does feel that The Charlatans have lost their way of late - either they are making music they truly love, or they are just going through the motions and shifting their sound to fit with a scene. From baggy kings to Britpop legends, they are no strangers to re-invention, and ‘Who We Touch’ sounds more like a near metamorphosis than slight flirting with a new sound.

To shake things up, Tim Burgess strives and occasionally struggles to replace his nasal monotone with actual singing. Another Charlatans trademark, the swirly organ is fortunately still there, but the accompanying instruments ape a hodgepodge of contemporary acts. Exhibit A: ‘Love Is Ending’, without a doubt the strongest offering here, sounds like a Kaiser Chief’s B-Side. Think ‘Ruby’ meets the band’s own ‘Love Is The Key’. Exhibit B: I could swear ‘Smash The System’ is actually an Ian Brown cover - you can feel yourself singing the chorus before it even happens.

Halfway through the album, ‘Sincerity’ rears its ugly head. An unlikely and unlikable mixture of both the lyrical skill of a primary school class and an out of place, shouty “Hey! Hey! Hey!” chorus, it’s akin to something aging rock Grandads U2 might have a go at to remain trendy and down with the kids. Finally, ‘Trust In Desire’ is a nod to an inspirational Coldplay-esque ballad and is, in all honesty, slightly embarrassing. This more or less sums up the majority: an album that you would only feel comfortable listening to in your own company, fumbling to turn it off when someone walks into the room for fear of them asking “who the hell is that?!”

It’s by no means terrible; in parts, it’s a relatively decent listen, only to be ruined by sections that are like your embarrassing Uncle’s pub band: it’s like a desperate attempt to try and claw themselves away from irrelevancy. 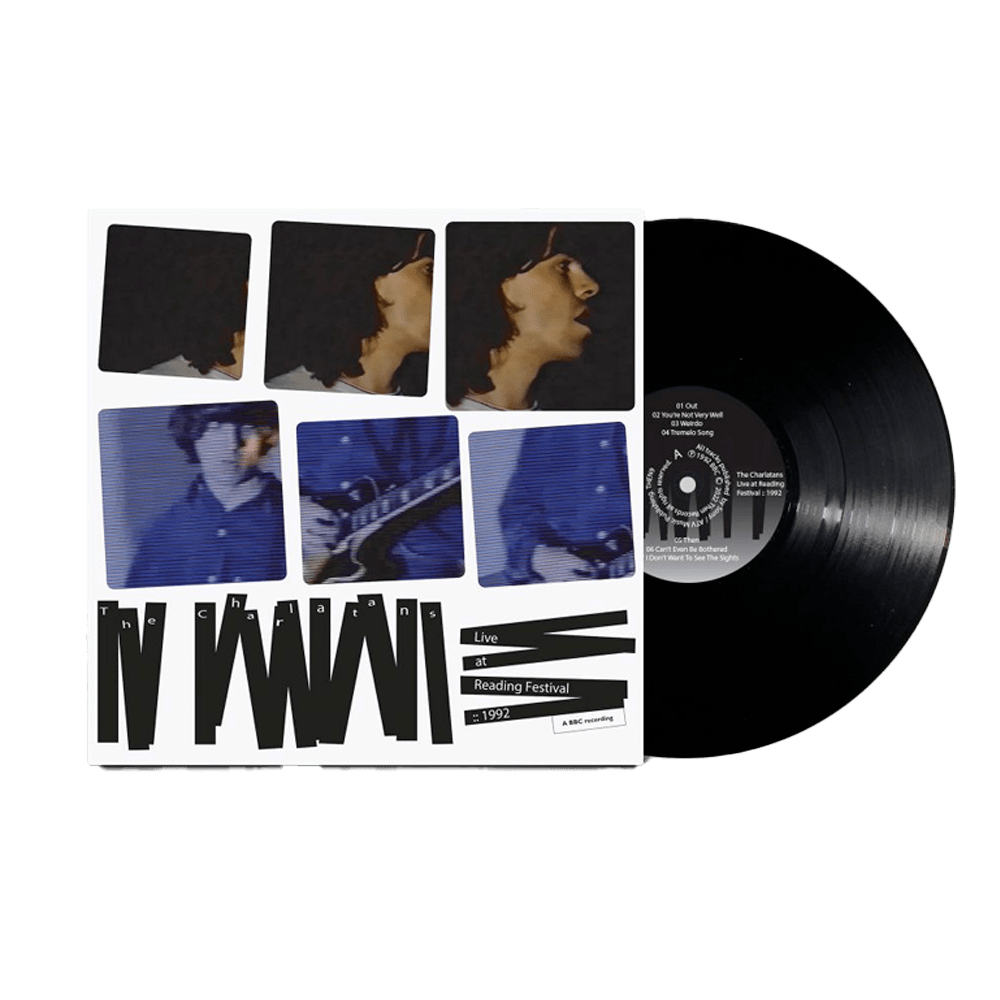 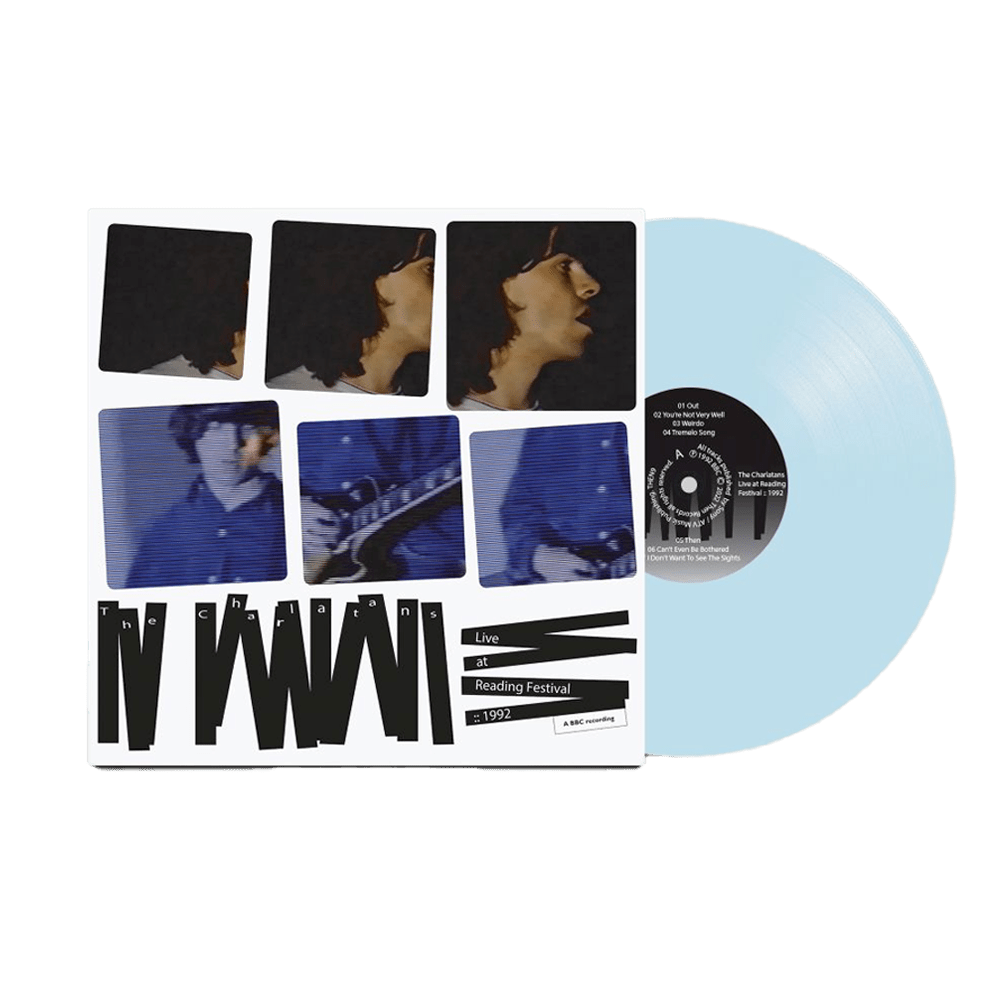 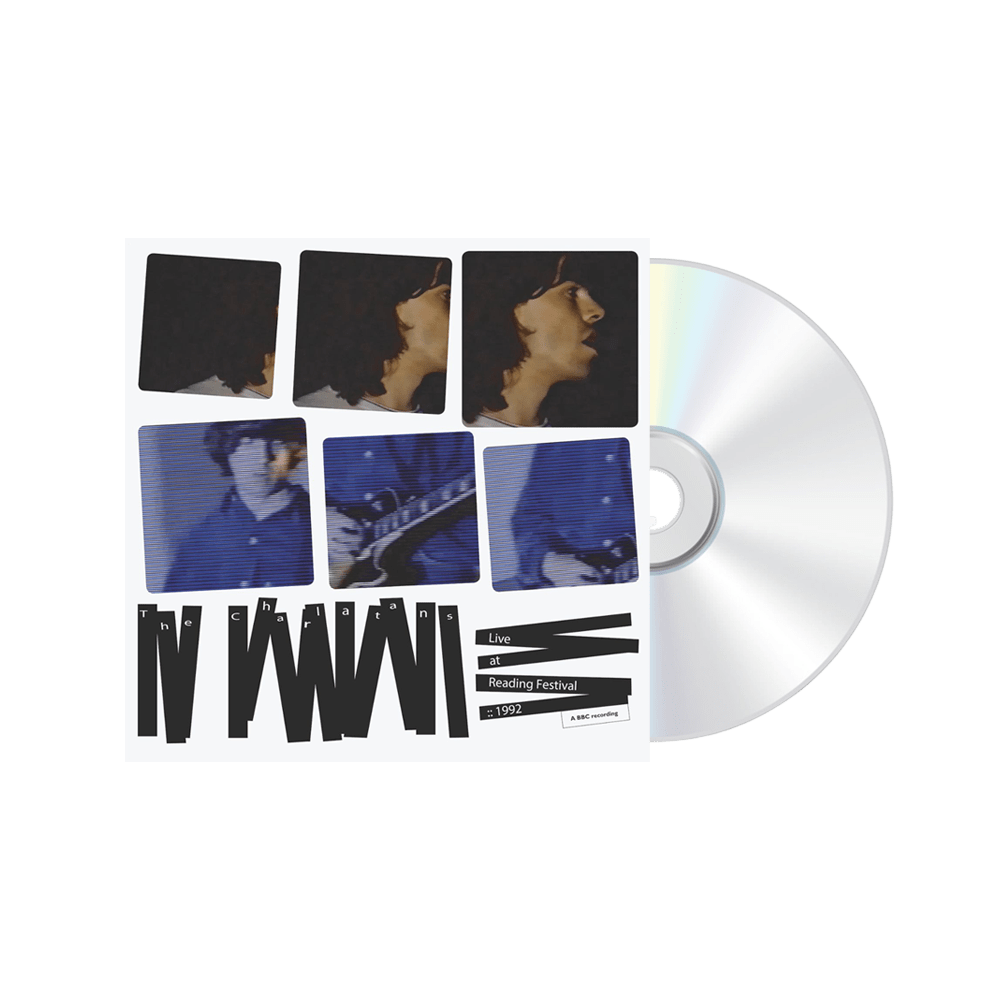 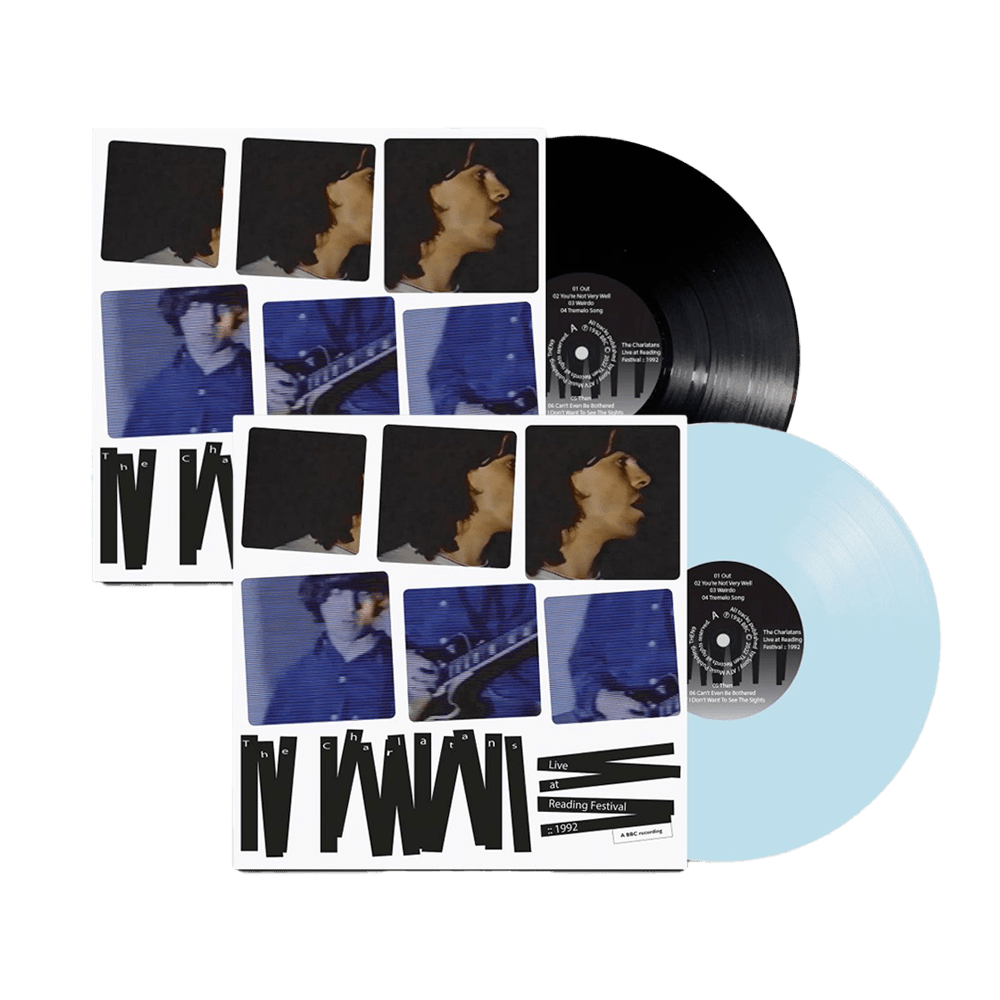 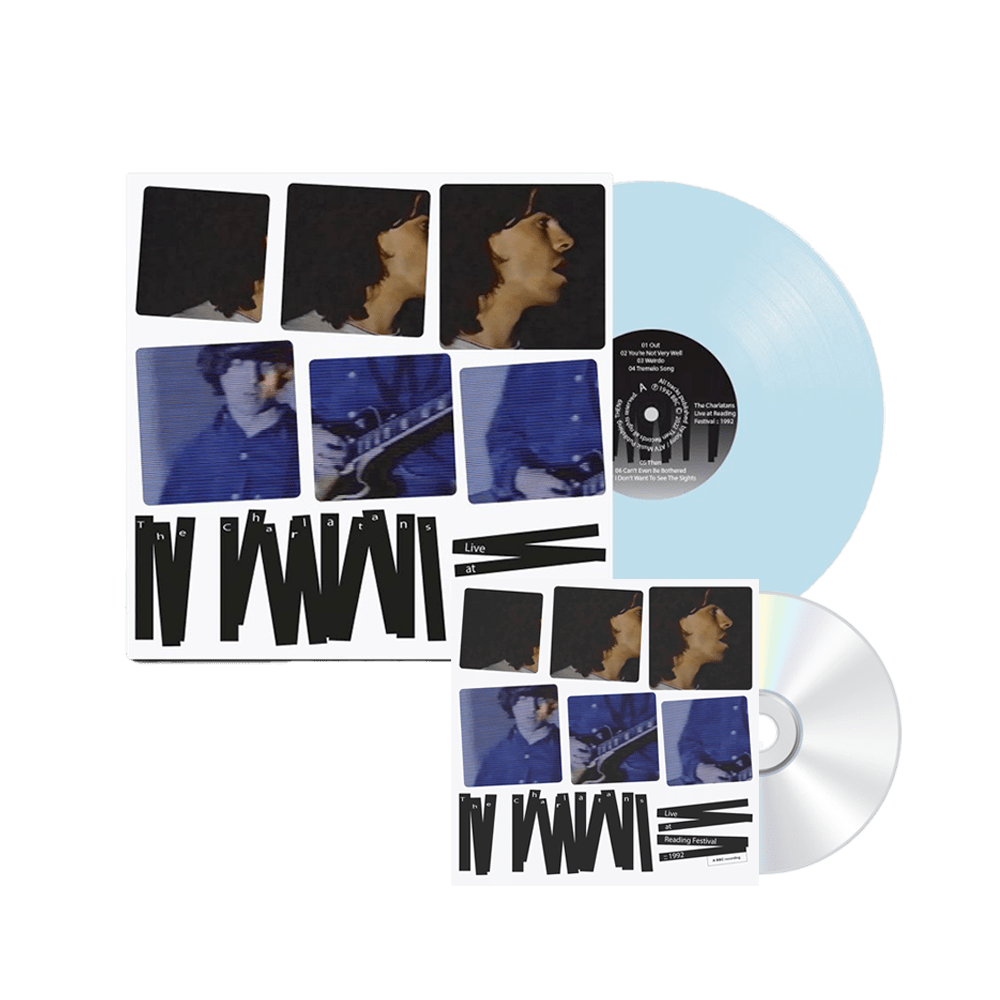 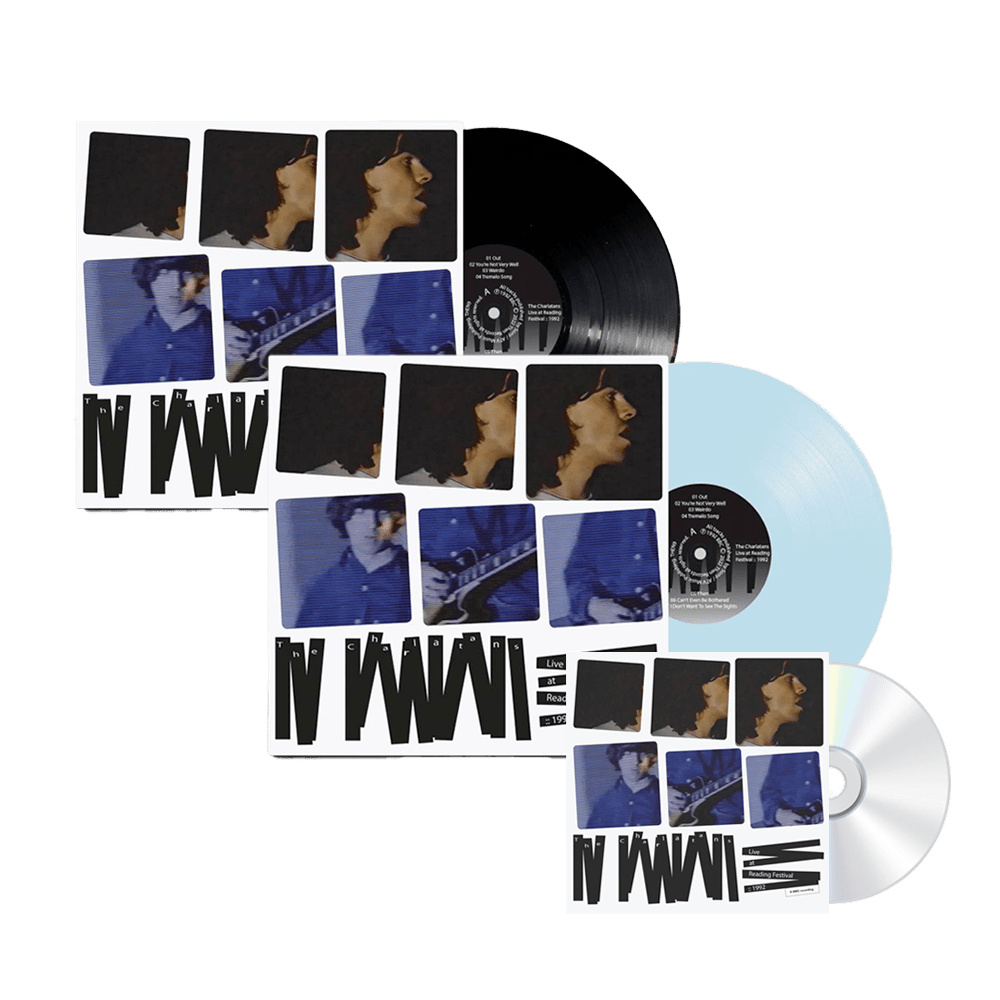