Defined by angular chord stabs over the mathematic, shredding riffs usually expected from The Dillinger Escape Plan, lead single ‘Prancer’ turns out to be a pretty good representation of ‘One Of Us Is The Killer’ as a whole. Though there are plenty of technical riffs written large and small across this record, the overall feel is of something sharp but flat, a knife rather than a needle. ‘Hero Of The Soviet Union’ is a prime example; though there is an escalating motif that pulls up short of collapsing entirely, the bulk of the work is done with hyper-aggressive guitar rips and stabs.

The other thing that’s changed is the feel of the vocals – though Greg Puciato can still scream his lungs out like the best of them, he tones it down for many of the tracks, focusing instead on melodic details normally left to singles on previous records, not lowly album tracks. For examples, try ‘Understanding Decay’, ‘Paranoia Shields’ or ‘Nothing’s Funny’ – all of which appear to take cues from late-90s atmospheric alt-rock; think ‘Failure’ or ‘Machina’ era Smashing Pumpkins and you won’t be too far off. The token eas(ier) listening track – a staple since ‘Milk Lizard’, and apparently rationed to one per album – is the title track, which could be compared to a hyperkinetic re working of ‘Catalyst’ by Oceansize.

The great strength of this record is exemplified in that last comparison – the ‘kitchen sink’ structure of tracks suggests progressive rock, while the atmospherics and dynamics are more identifiably left-field alternative rock than ever before. There’s a gulf between even At The Drive-In and how extreme Dillinger can be, but on ‘One Of Us Is The Killer’, they’ve finally written a record that bridges that gap while staying true to themselves. Absolutely essential, and maybe their best album yet. 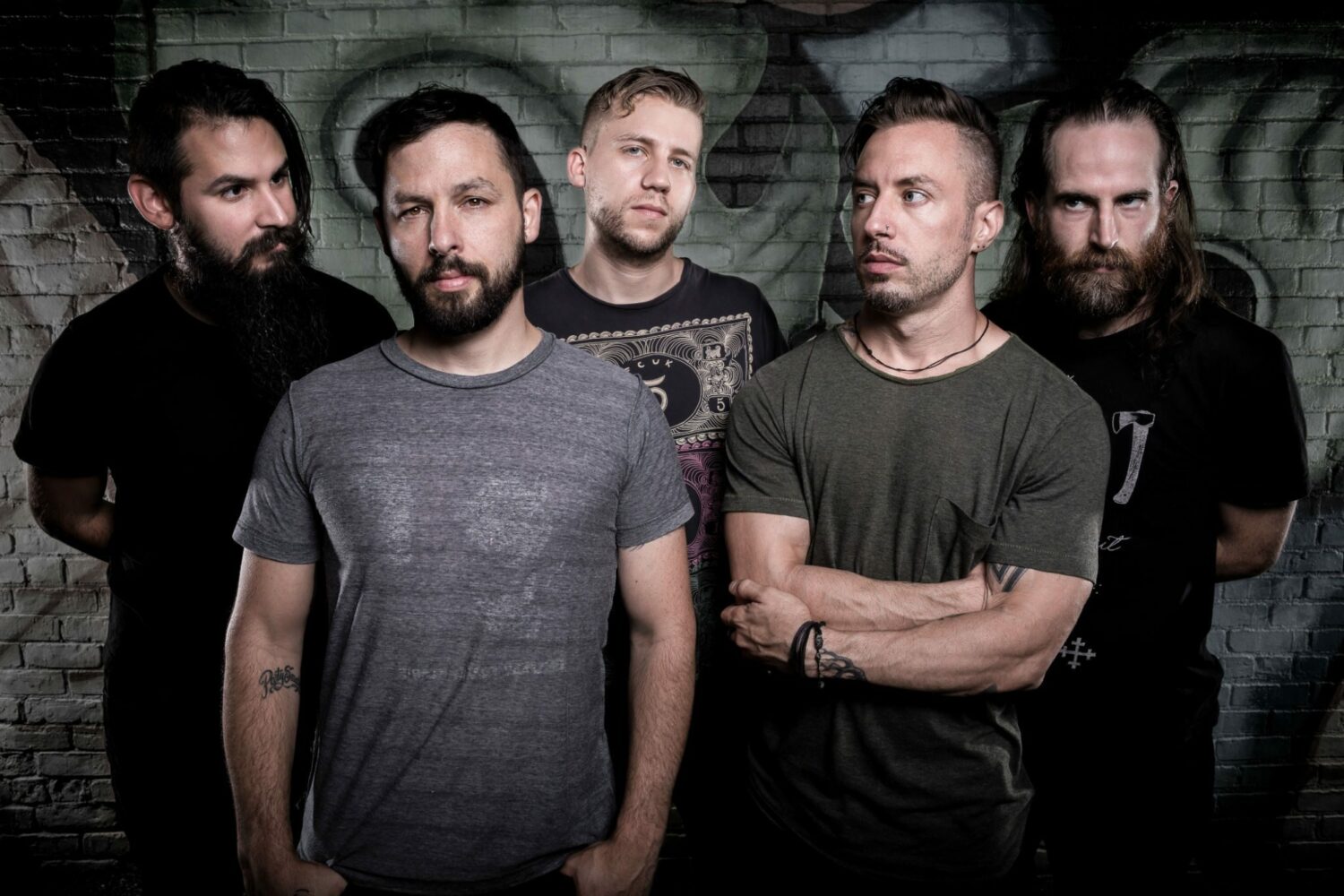 After announcing their impending split, The Dillinger Escape Plan are hurtling towards their self-imposed finish line, spurred on by that ticking clock. 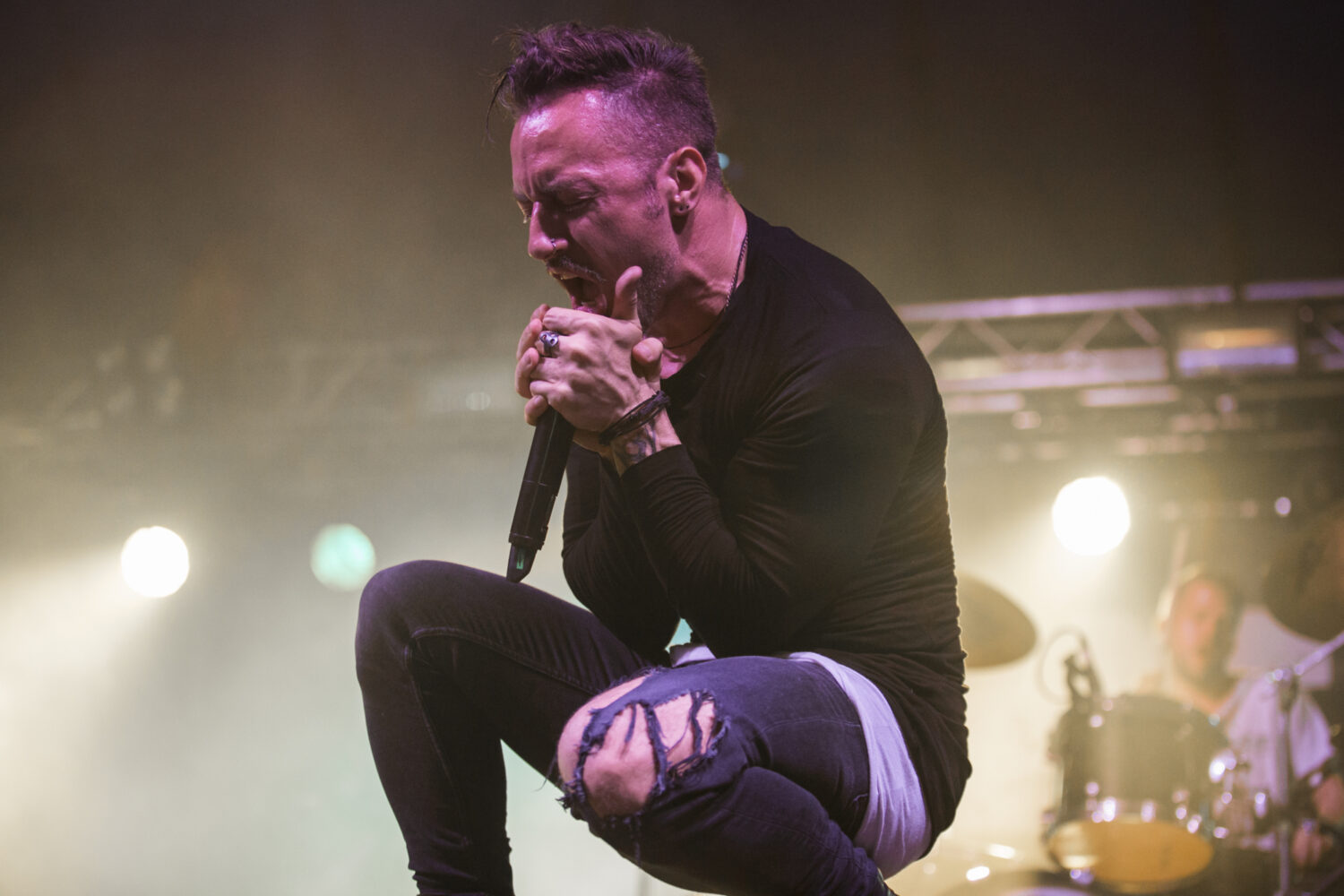 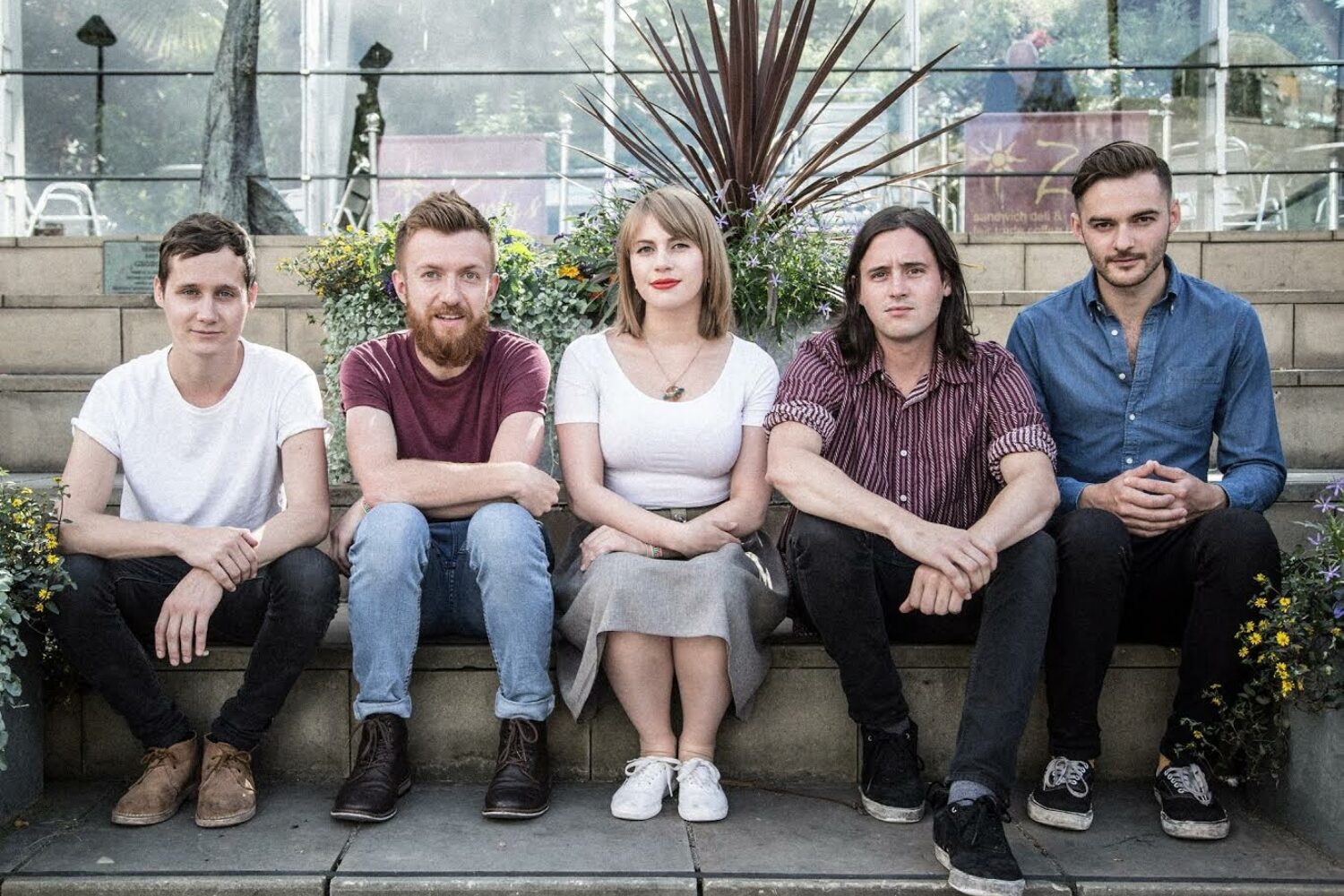