Hailing from what seems a Mecca of rock ‘n’ roll, New Jersey’s The Gaslight Anthem have paved the way in embodying their hometown’s notorious musical flavour with a refreshingly genuine feel. No over-production or dramatics here; the band thrive on honest, straight up music, and album number four - ‘Handwritten’ - has surpassed all expectations.

Not quite a new Gaslight Anthem, more a rejuvenated form - the record sees the band perfectly crystalise their own sound while branching out tentatively in new directions. Opener ‘45’ proves both addictive and memorable, while ‘Howl’ reaffirms that this is a group more than capable of producing catchy, enthralling gems.

‘Handwritten”s mid-section sets sail into newer territories, fully indulging in the band’s blues side. ‘Keepsake’ holds a slow, chugging guitar, heavily infused with that bluesy drawl while teaming seamlessly with Fallon’s raw vocals. It isn’t overpowering, yet certainly feels ‘big’ enough for packed out megadomes and adoring masses to fall under it’s spell. ‘Too Much Blood’ continues the trend, mixing those restrained vocals with more powerful counterparts.

Some moments feel somewhat reminiscent of Fallon’s recrent work with side project The Horrible Crowes, but that’s not a pitfall; it shows a band taking in new influences where it’d be easier to just stick to the straight and narrow. High points include the powerful ‘Mulholland Drive’, which proclaims ‘I’d just die if you ever took your love away’, and the lingering acoustic finale of ‘National Anthem’. A heartfelt number that sees the album end on a poignant note, there’s a certain power masquerading as subtlety, proving captivating even on multiple listens.

For a band who have found themselves consistantly compared to others, ‘Handwritten’ shows a desire to break down their own barriers and build up something new. Sure; their roots will always run deep, but here the lyrics are a little more personal, the band a little more developed - it seems that this is the start of a new and exciting chapter for The Gaslight Anthem. 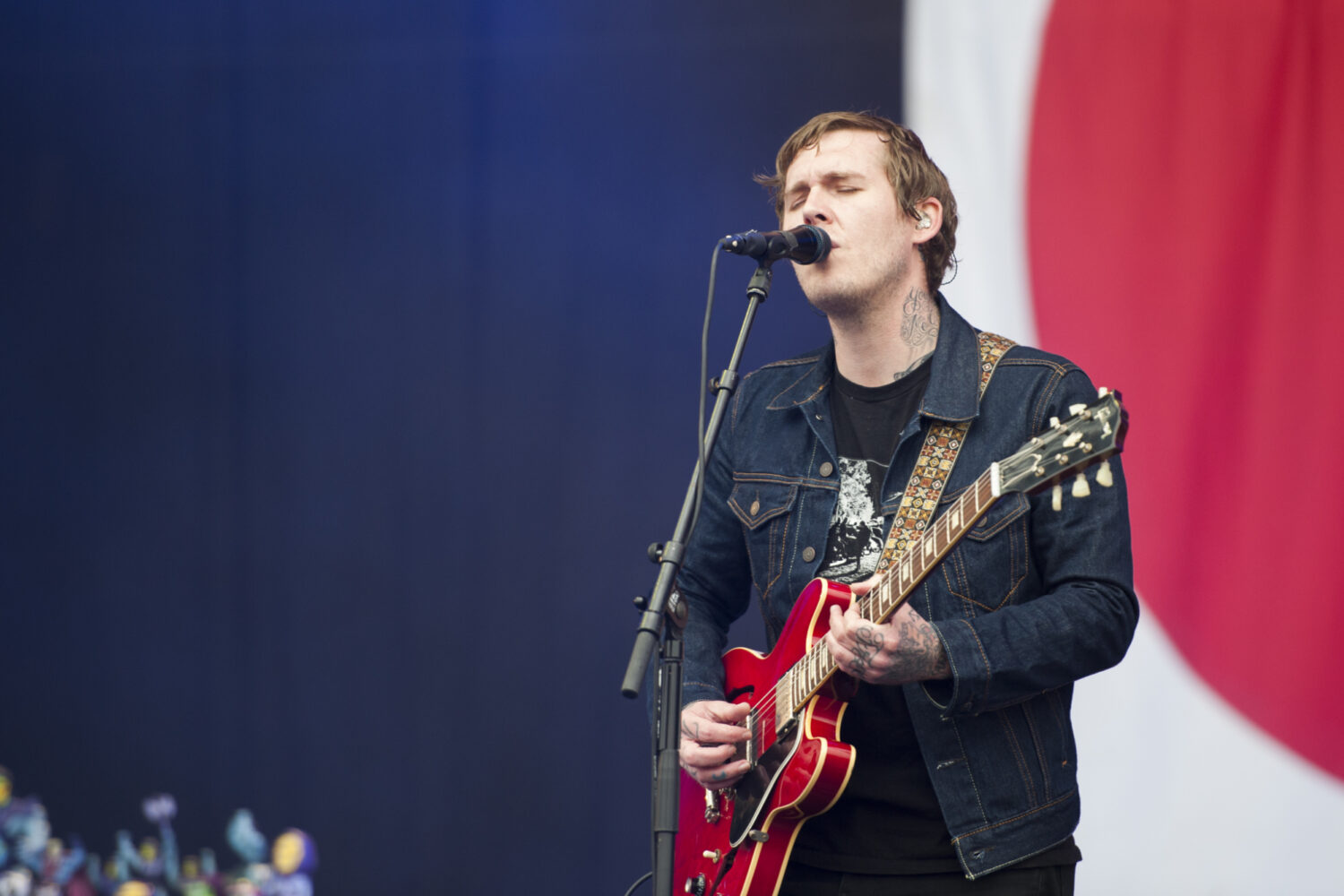 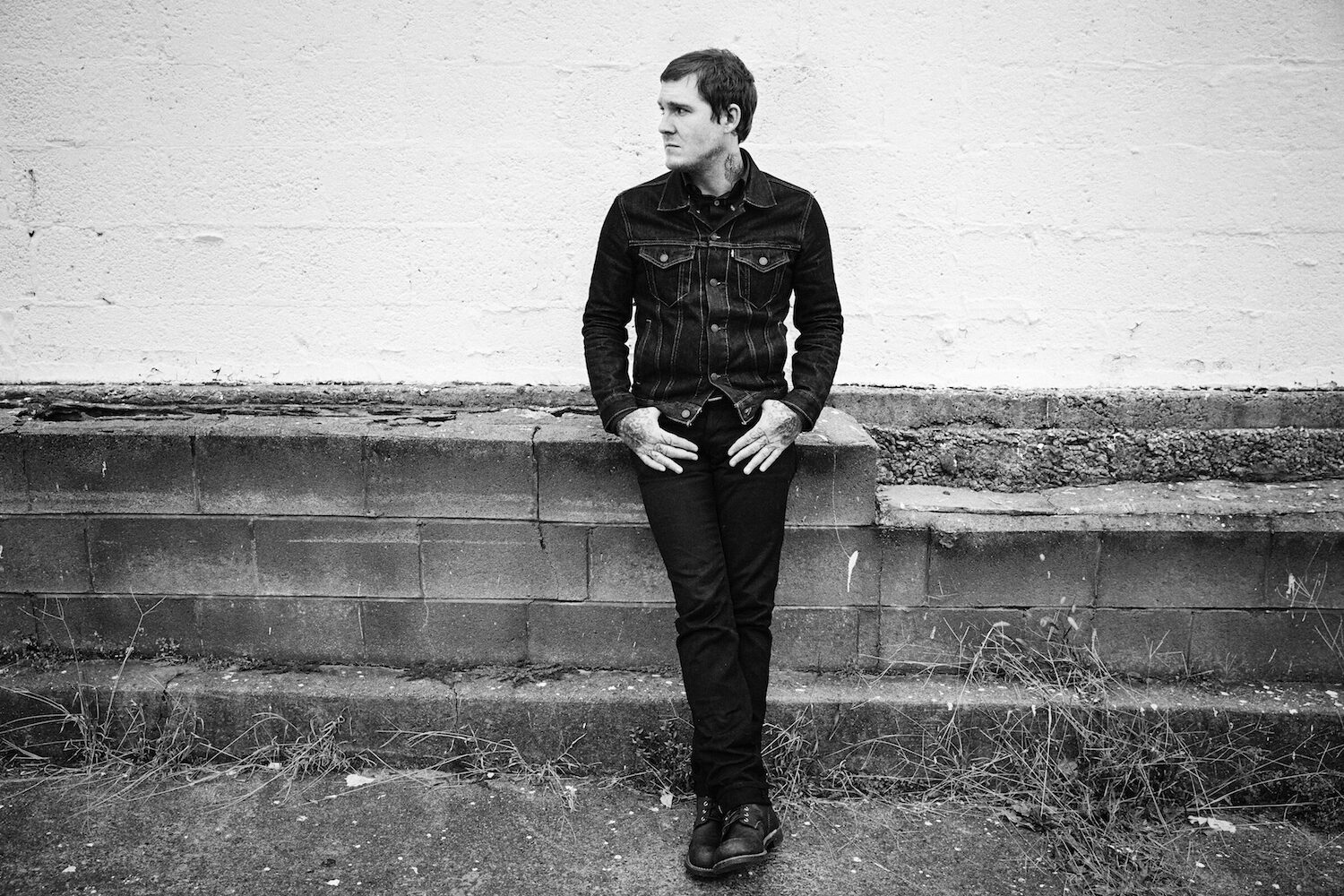 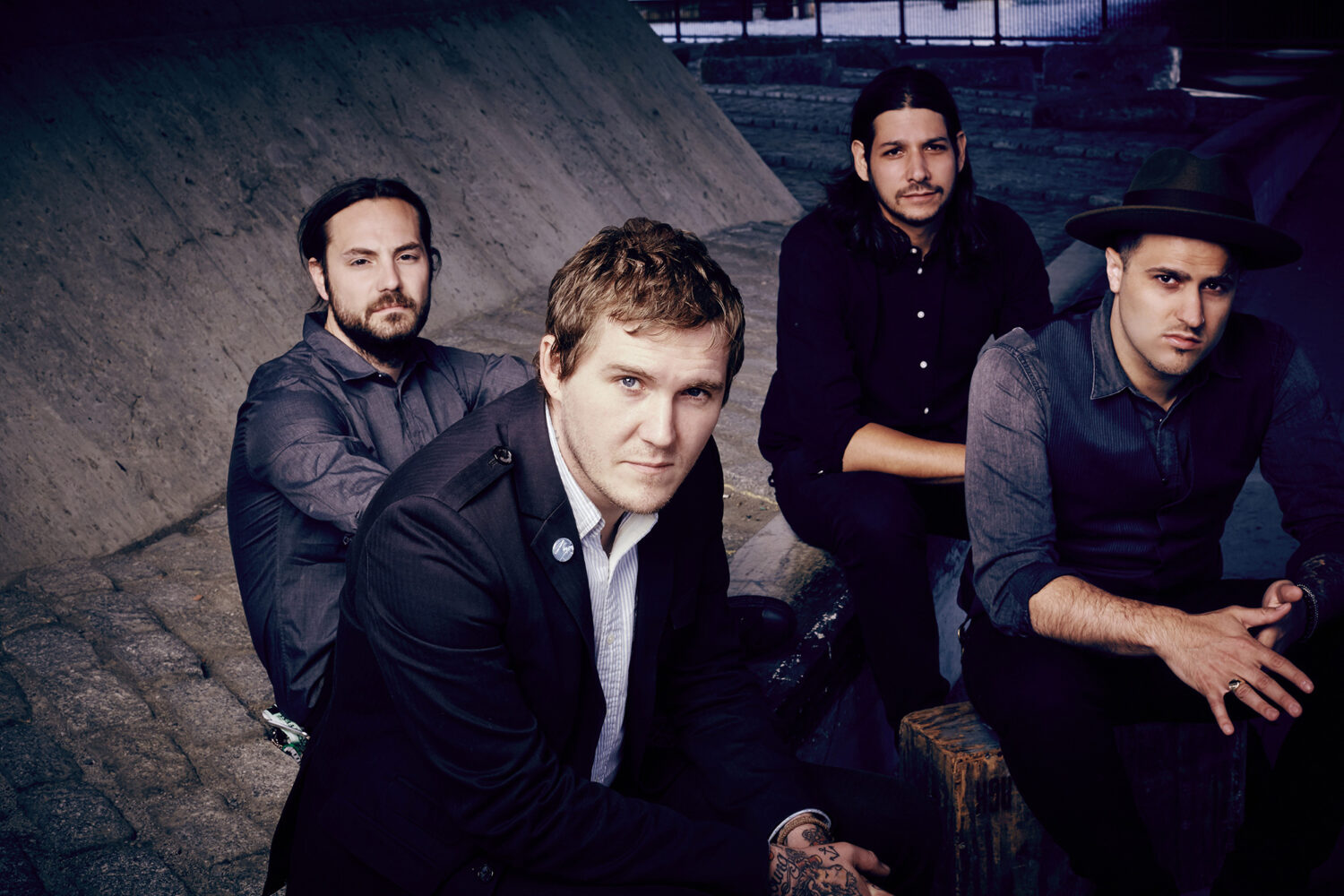