The Hives have announced details of an upcoming UK headline tour.

The Swedish band are gearing up to release their brand new album ‘Lex Hives’, and have unveiled plans to return to the UK for a five-date headline tour in December.

‘Lex Hives’ will be the band’s fifth album, and will follow-up their 2007 effort ‘The Black and White Album’.

The tracklisting for their fifth full-length, which gets released on the 5th June, is as follows.

The Hives have also recently been confirmed to appear at this year’s Reading & Leeds festivals.

You can also watch their brand new video for ‘Go Right Ahead’ below. 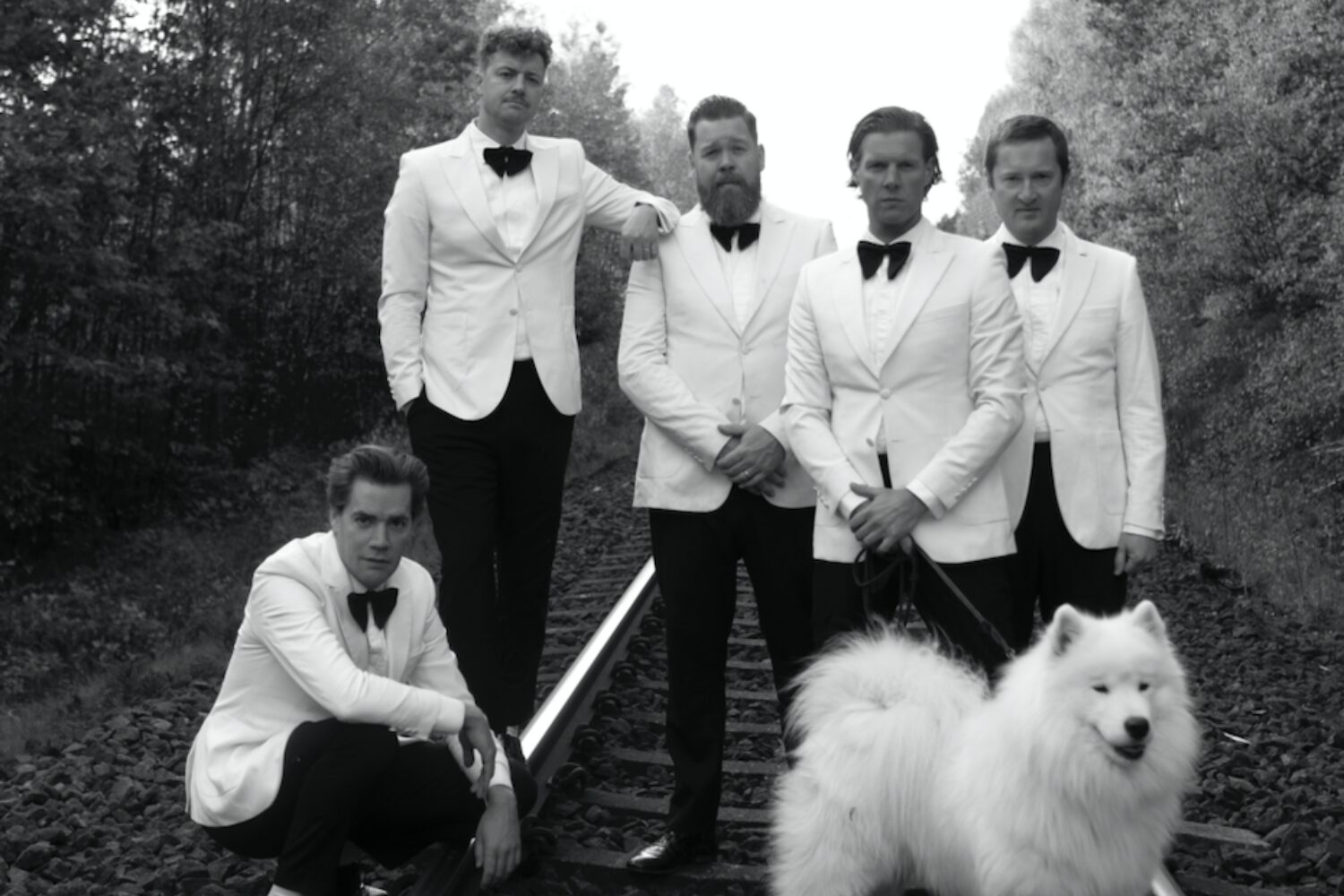 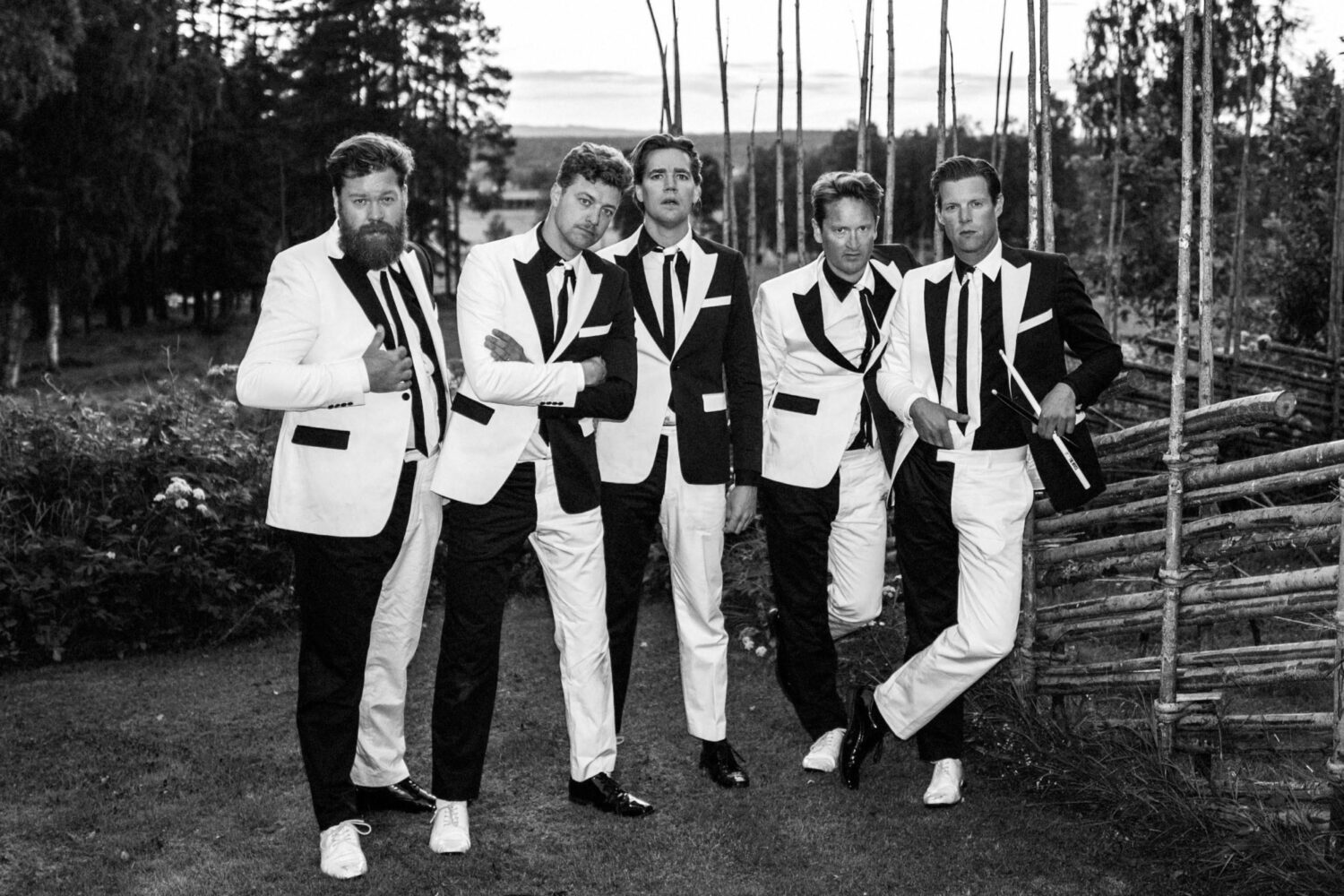 The Hives are back with new single ‘I’m Alive’, and their first album in 7 years on the way 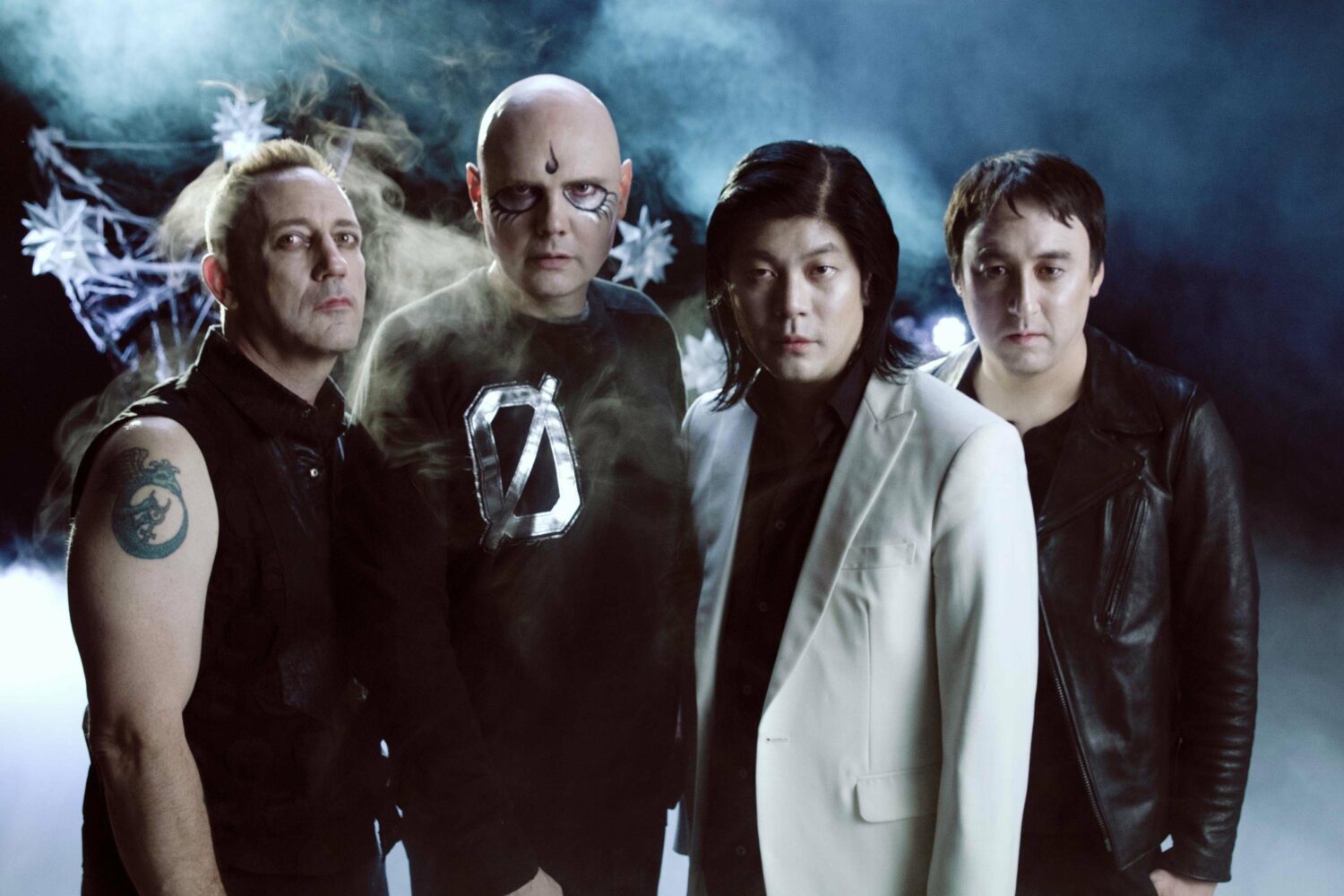