After three virtually synth-free albums, the Magnetic Fields have returned to their glory days. Stephin Merritt’s darkly comical songwriting is as great as ever, with the references to drugs and sexuality you’d expect from the man who wrote ‘Take Ecstasy With Me’.

Most of this album’s highlights come at the hands of Claudia Gonson’s tracks, from the glorious opener Your Girlfriend’s Face to the cacophony of the appropriately titled The Horrible Party. That is not to diminish Merritt’s baritone, but it seems that with age he has become more adept at penning songs for other people’s voices than his own. Lead single Andrew In Drag is, of course, the anomaly here; replicating a sound that could so easily have appeared on any of the band’s early 90s albums.

As to be expected from any Magnetic Fields release, the lyrics are unambiguous, often hilarious and steeped in the brutal honesty that made 69 Love Songs so fantastic. “So stick him in a dress and he’s the only boy I’d shag, the only boy I’d anything is Andrew in drag,” Merritt drawls in a track that’s juxtaposed by the celibacy anthem God Wants Us To Wait. What can we say, the man just gets irony.

The truly baffling characteristic, is that this follows the same formula as many of the band’s work to date, yet is still as exciting and joyful as if it was their first. The instrumentation has been brought into the 21st century without losing the nostalgic beauty that appeared on their earliest records, and there’s little room for boredom with most of the 15 tracks clocking in around the two minute mark. This is pop music at its wittiest and most concise, yet for all its maturity and refinement, it’s hard to believe that an album so youthful could be made by a group of forty-somethings.

Still haven’t sold it to you? There’s a song called ‘Infatuation (With Your Gyration)’. Now that’s a winner. 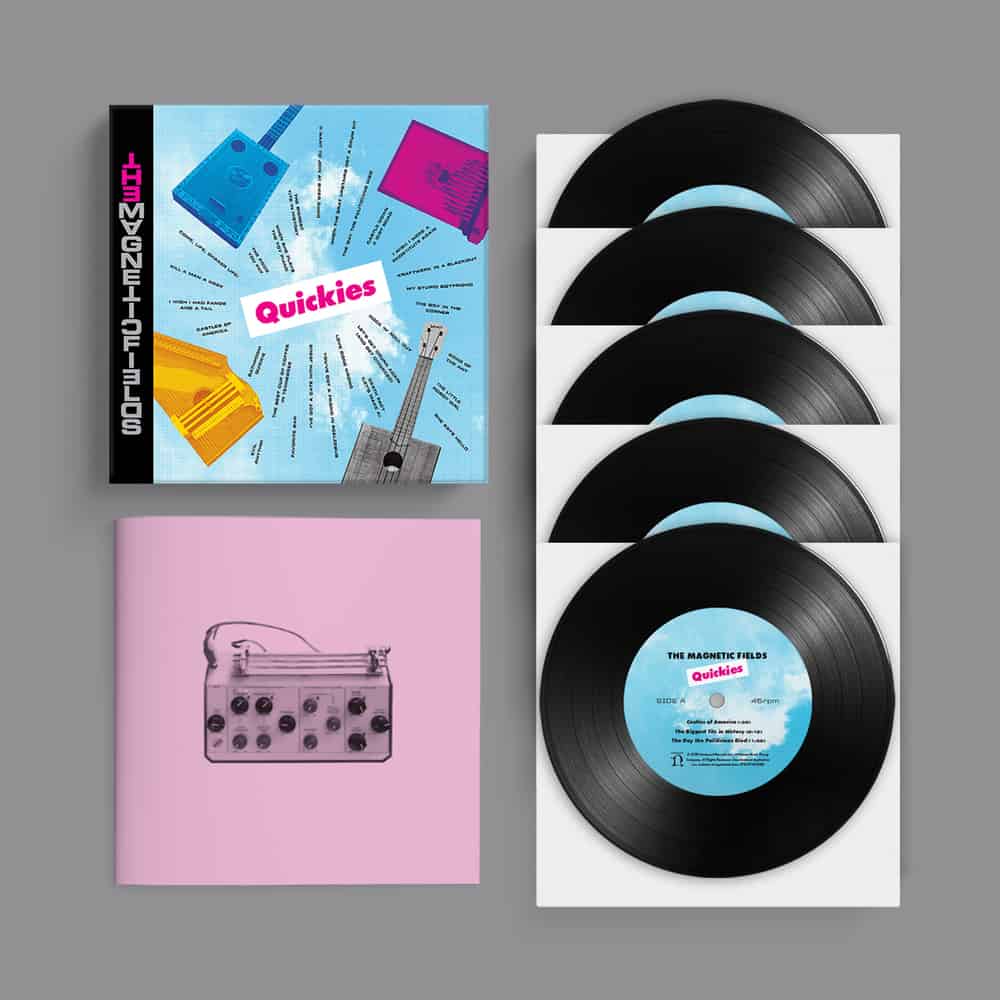