In an age where the line between what constitutes ‘folk’ and everything else is blurred by the popular appeal of an ever-growing troupe of singers with beards and acoustic guitars, the identity of some long-standing musicians can drift in to the shadows and remain there. And when you’re releasing your fourteenth studio album, the concern of losing focus and direction is even more prevalent. Over the course of The Mountain Goats’ recordings their sound has progressed from lo-fi, rustic folk to a more polished - and dare I say it - generic sound.

One of the stand-out attributes of the Californian band has always been John Darnielle’s vocals; his nasal tone may be an acquired taste, but it has always given their music character and his lyrical ability enforces that. And, while the band’s moniker may be plural, Darnielle is the only consistent member of the group. On ‘Transcendental Youth’, the tone and delivery on offer suggests lethargy. The frantic rhythm of previous work makes way for more relaxed compositions, which do not necessarily support Darnielle’s style. Opener ‘Amy aka Spent Gladiator 1’ is, nonetheless, a strong start, showcasing the strength in The Mountain Goats’ nuances - dry, cynical lyrics in an infectious drawl and energetic rhythm.

But, sadly, the majority of the album is not different or progressive enough to be exciting - and it’s not enjoyable enough to make up for it. The overwhelming feel of ‘Transcendental Youth’ is subdued, which doesn’t play to the band’s strength. Slow numbers like ‘White Cedar’ and ‘Until I Am Whole’, though beautiful in ways, only serve to remove energy from the album. The title track closes the record, and exemplifies the introspective flaws of this sullen collection. This may be a pleasant album to listen to, and has the potential for sing-alongs - as many Mountain Goats songs do - but it’s a bit of a damp squib. 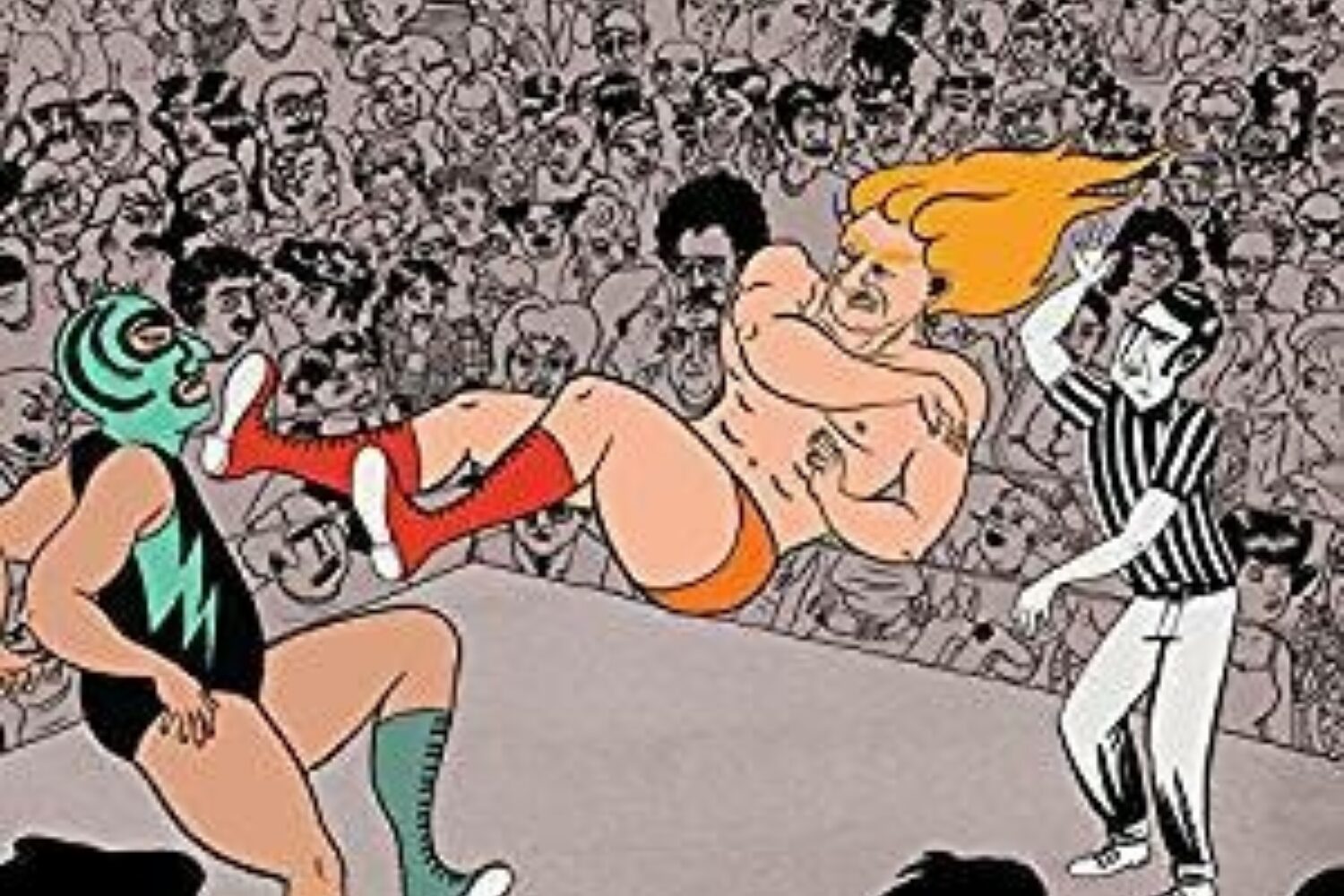 The Mountain Goats - Beat the Champ

As a standalone album it lacks a coherent sound. 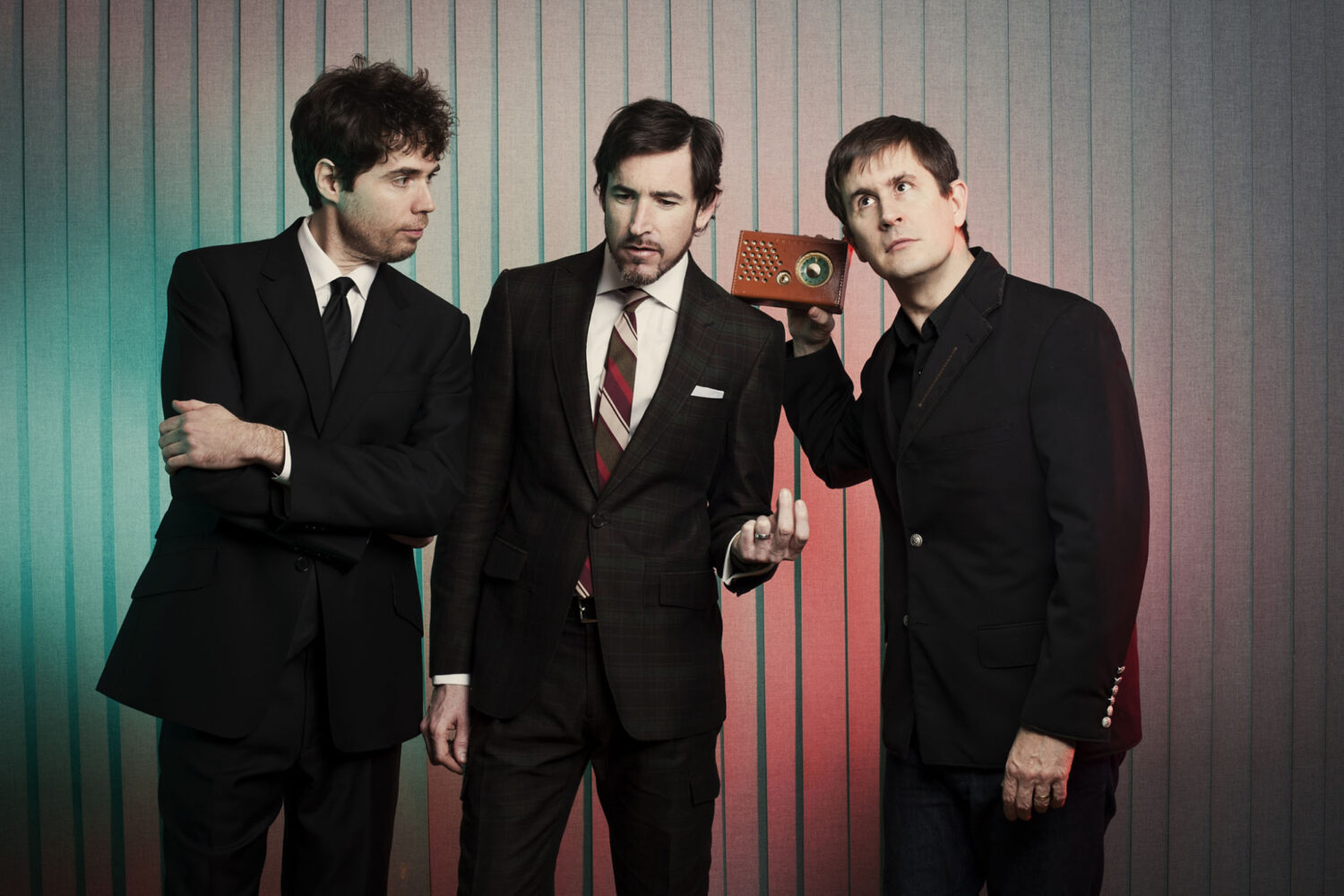 The band will follow up their 2012 record ‘Transcendental Youth’ in April.