When the singer of a band says ‘We don’t try to be too specific with lyrics. We’re not the kind of band who preach,’ you do wonder if he genuinely thinks there are millions of people furiously searching iTunes for artists who promise a sound that is both vaguer and less prone to sermonising than the norm.

Although, should those lost souls really exist, you’d imagine The Pigeon Detectives would appeal greatly to them. For everyone else, it’s a statement which serves to set your expectations for ‘We Met At Sea’ at the appropriate level. It is an album that aims at nothing. A record whose aspirations run to ‘downing a few drinks, getting a bit lairy and having some fuckin’ laaaafs!’.

There’s a strain of laddiness running through it. Not in a downright offensive, ‘must perform a front-room castration rather than live through the horror of having to spend another moment as the same sex as you’ way, but just in a unambitious, ‘downing a few drinks, getting a bit lairy, surreptitiously reading a copy of Nuts, having some fuckin’ laaafs!’, kind of way.

In many ways, it’s not awful. Except lyrically. Lyrically it is definitely awful. ‘No State To Drive”s opening “We, we go up to the park / where no one is around / And you’re wearing clothes that don’t belong to you,’ raises more questions then it answers, but before you manage to assemble them into any sort of coherent order, Matt Bowman claims “You were startled by the dark,’ and you’re left contemplating if anyone has actually been drunk or stoned or concussed enough to be surprised by the absence of light.

On ‘Light Me Up’ there’s the implicit suggestion that way to a girl’s heart is via a decent GPS (“I’ll take you out on the town and we can have a good time / I’ll take you all of the places that you never could find”) while on ‘Day And Month’ the chanted “You’ve got something / everybody knows now” sounds less an affectionate nod to your special je ne sais quoi and more like your medical history has just been shared on the Internet.

Musically they are half-competent. Or at least persistent. There’s a certain nobility in the way they insist on making each song follow an almost identical pattern: another bam-bam-bam beat, another scrappy guitar riff that hammers away like Razorlight never became the punchline to a thousand jokes, and another vocal yelling at you. By the third of them the words don’t even matter; it’s basically just a man shouting “THIS! IS! A! CHORUS! WOAH-OH-OH!” in one ear while indie landfill is shoved in the other. 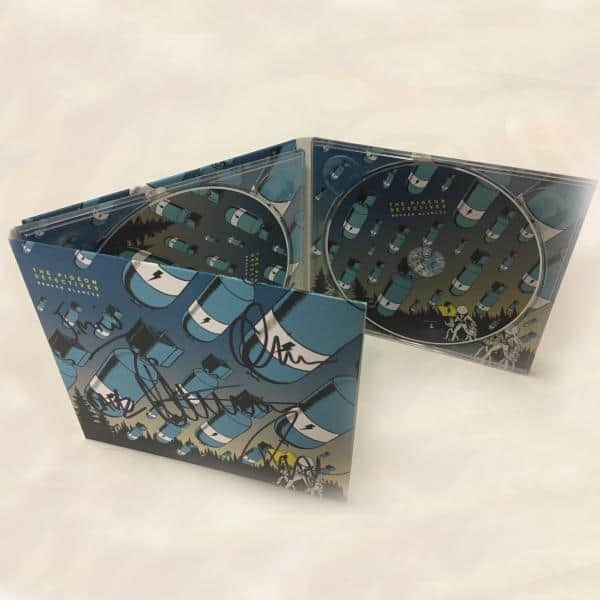 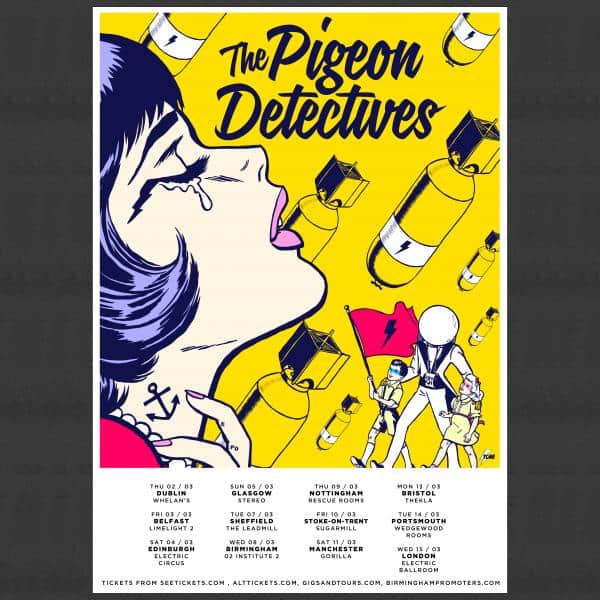 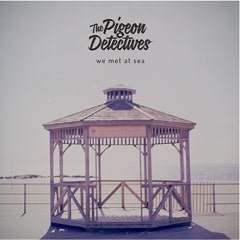 We Met At Sea (Signed) CD