Speculation is rife that The Smiths may be on the verge of the comeback nobody could see happening.

The band originally split in messy fashion, but according to reports this morning (October 24th) the four original members are close to signing a deal that would see them return for next year’s Coachella festival in California.

Morrisey’s new manager, the former MCA boss Irving Azoff, is said to be instrumental in the deal. A source is quoted as saying: ‘It has looked impossible in the past but suddenly it all looks like it could happen. The buzz around the people who used to work for the band is they could play Coachella for a ludicrous amount of money.’ 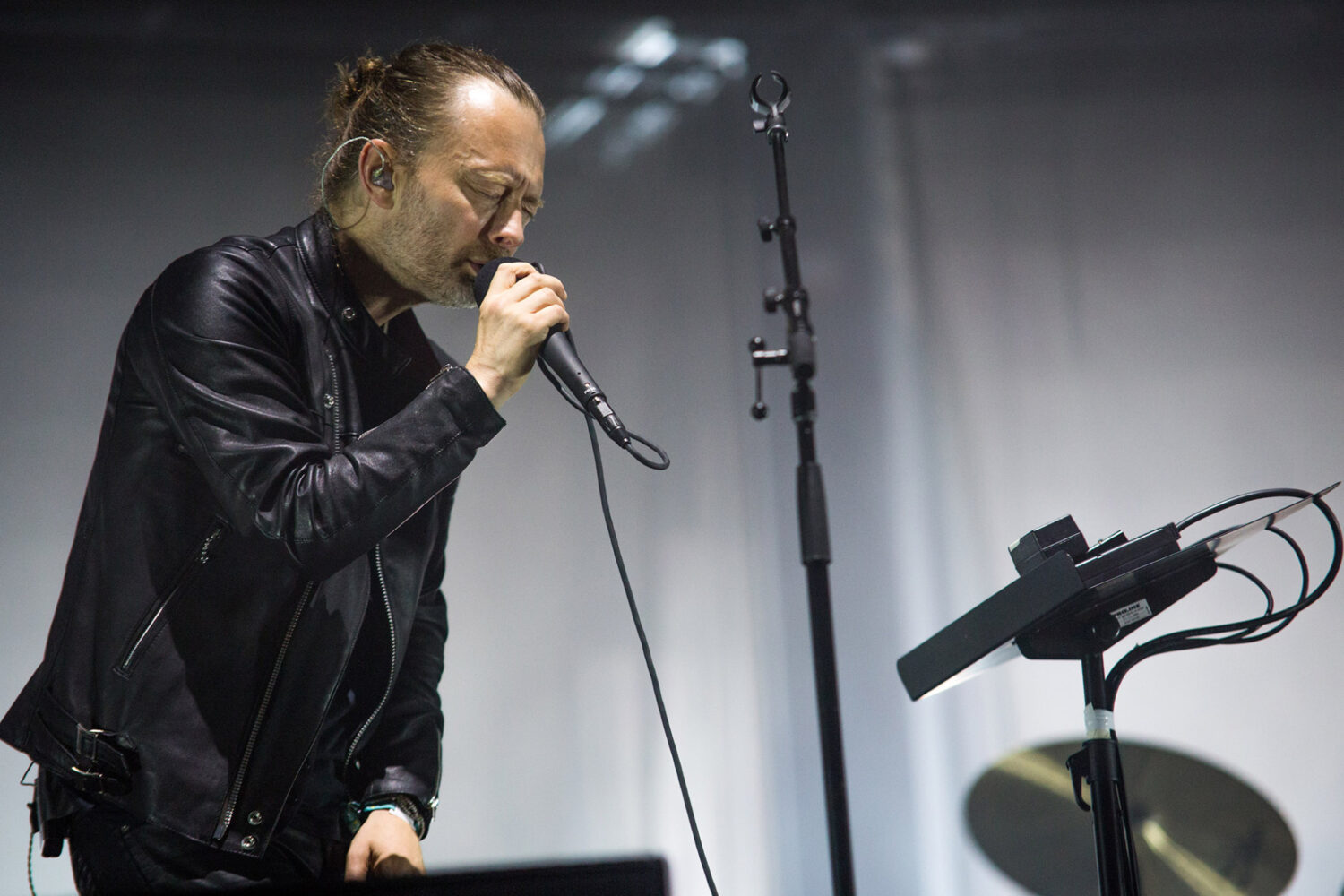 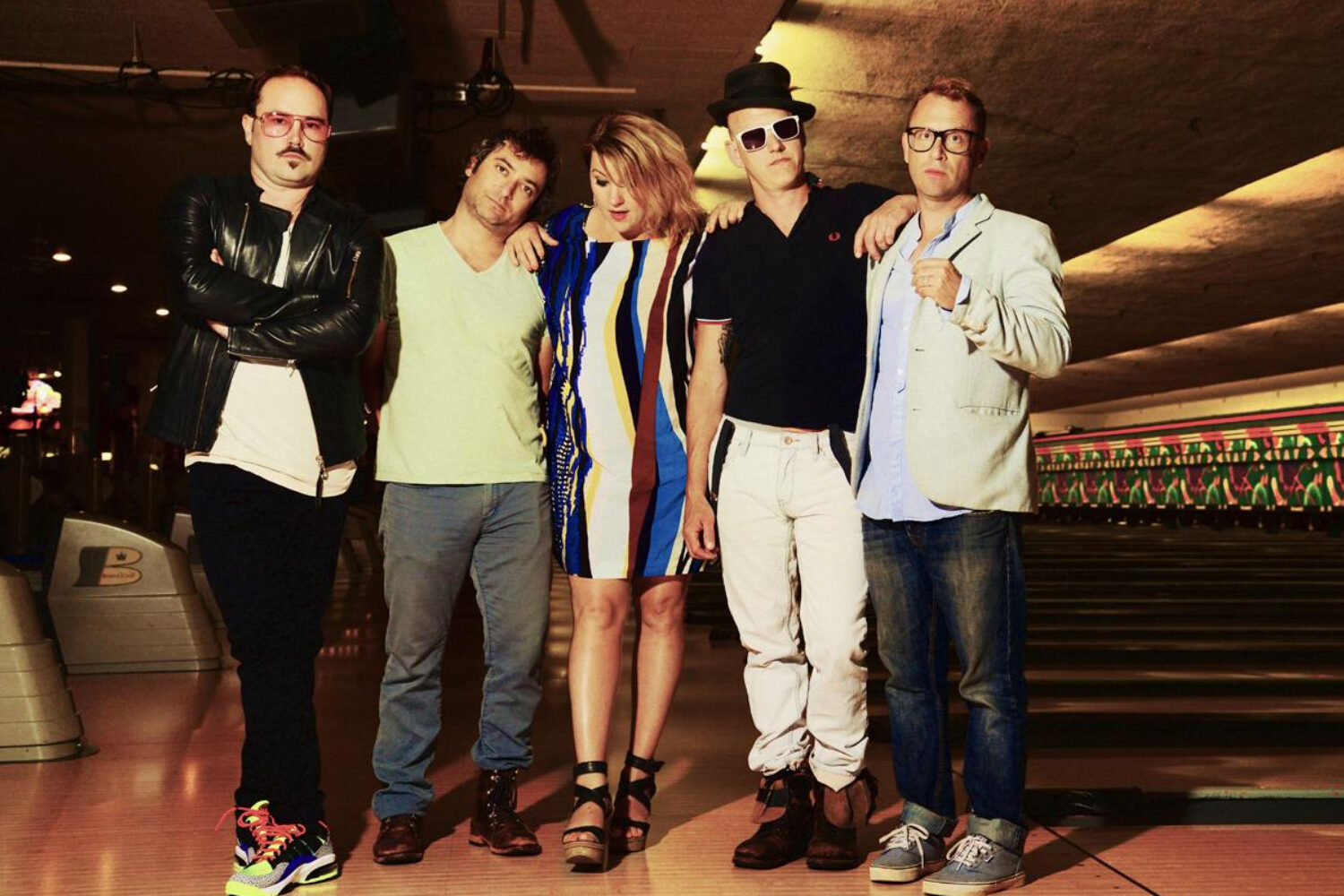