“This One Is For The Ladies”

For all his swagger and Northern bellowing, Ian Brown shows off his sensitive side and abilities as a showman as he introduces the shimmering ‘Waterfall’ to a sea of glorified cheers.

For those who missed The Stone Roses at Heaton Park last summer, it feels mighty surreal to hear a song that has been blaring out of your speaker for the last 20 years being performed live on stage by their now middle-aged Mancunian purveyors; a sight we thought about as likely as seeing Morrissey and Marr sharing a veggie curry if not a stage.

The set has its patchy moments - Brown bellows in about three different key signatures during ‘Made Of Stone’, there are natural fillers (see: B Sides - 'Standing Here', 'Going Down') and there is no real excuse for not playing ‘Sally Cinnamon’ – but overall, we are blessed by the vision of a legendary British band celebrating the songs which defined our youth and will inspire our future.

The musicianship is not necessarily something that the pogoing crowd have come out for but credit is due to Reni and Mani for a providing a robust rhythm and a standing ovation goes to John Squire whose LCD-inspired jams inject the much needed fire in the belly of some stone cold numbers. His 10 minute outro on ‘Fools Gold’ is a funk-ridden psychedelic rock collage that matches some of the far out pop art visuals that the crowd has been treated to this evening.

‘This Is The One’ is easily the highlight of the set, with Brown showing real spirit through his pointing finger in the air, which sparks excitement to the point that red flares start shooting off to form a scarlet mist in the night sky. By the time the Roses get to the ‘Elizabeth My Dear’ segue into ‘I Am The Resurrection’, the park is bursting with energy within the palm of their anthemic-delivering hands.

Whether or not The Stone Roses are here again today and gone tomorrow with new songs or without is irrelevant: tonight, they show that is still life in one of the most unexpected reunions of the 21st century and Finsbury Park has been lucky to bear witness to it. 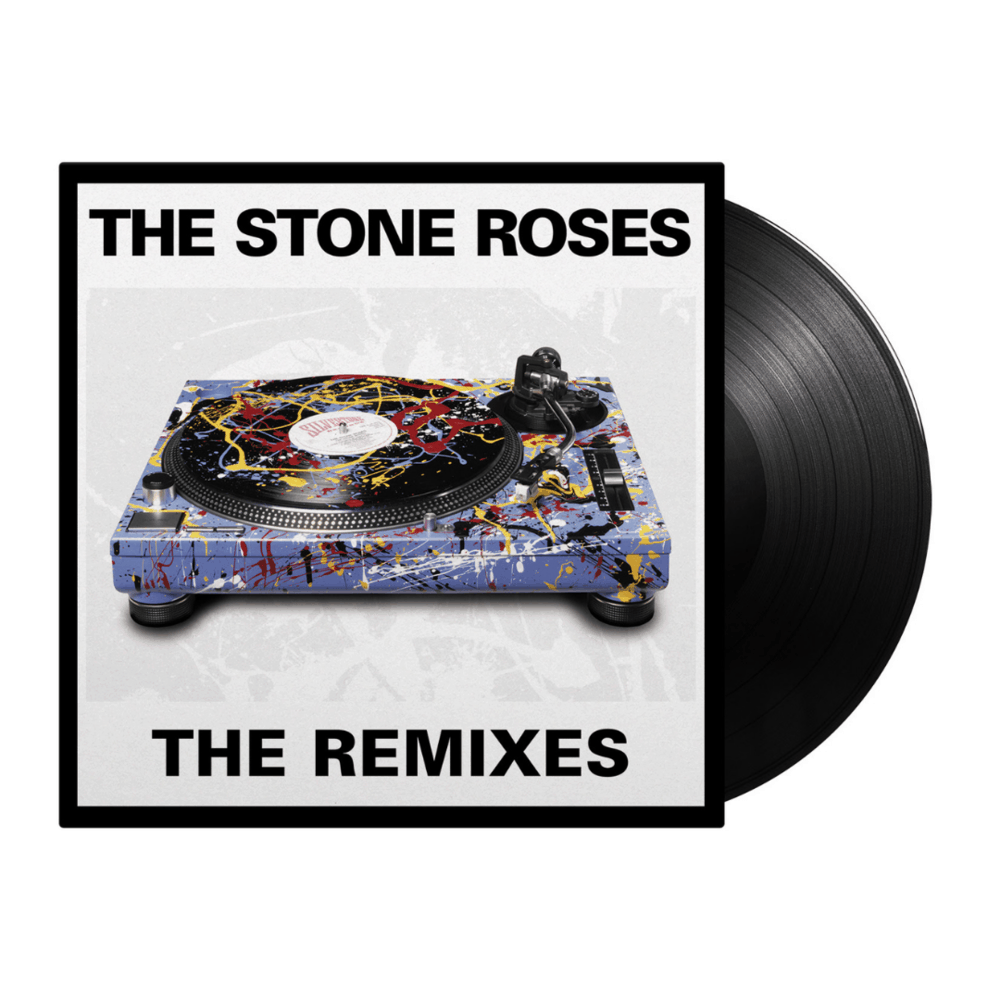 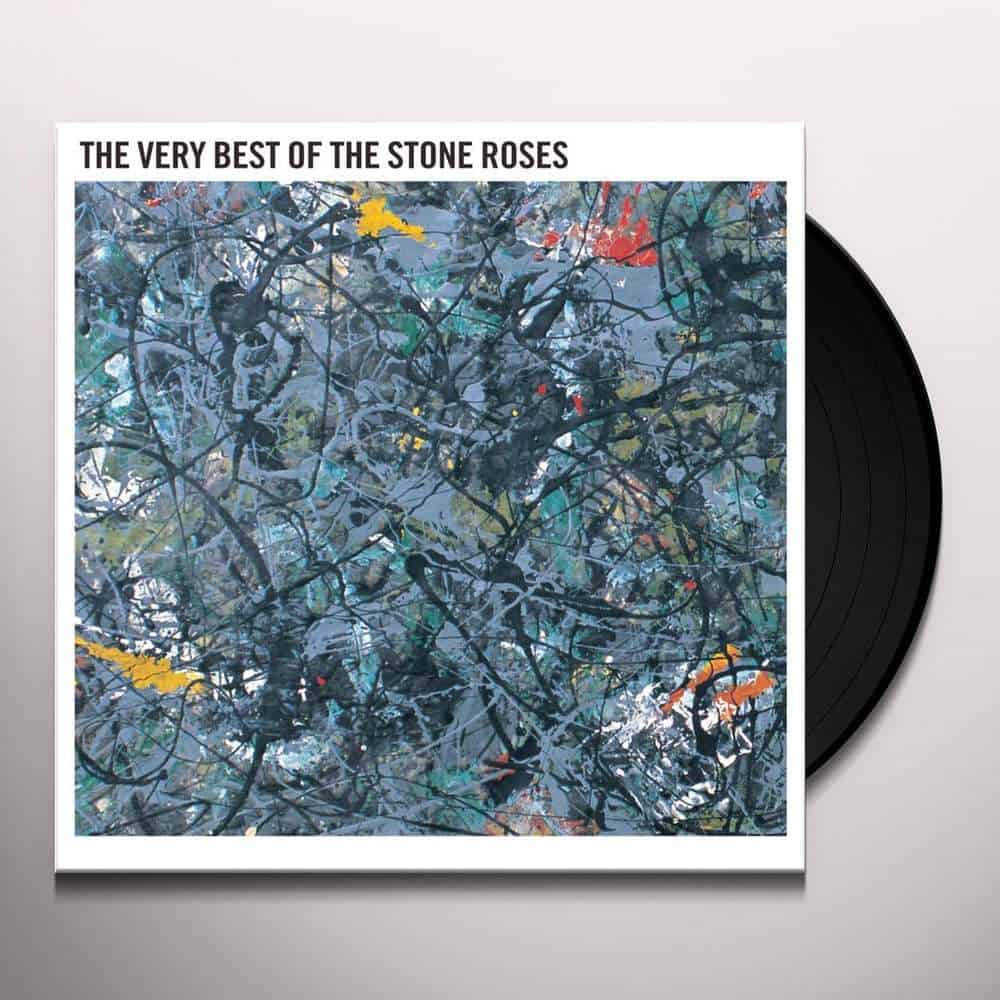 The Very Best Of The Stone Roses (Remastered) Double Vinyl 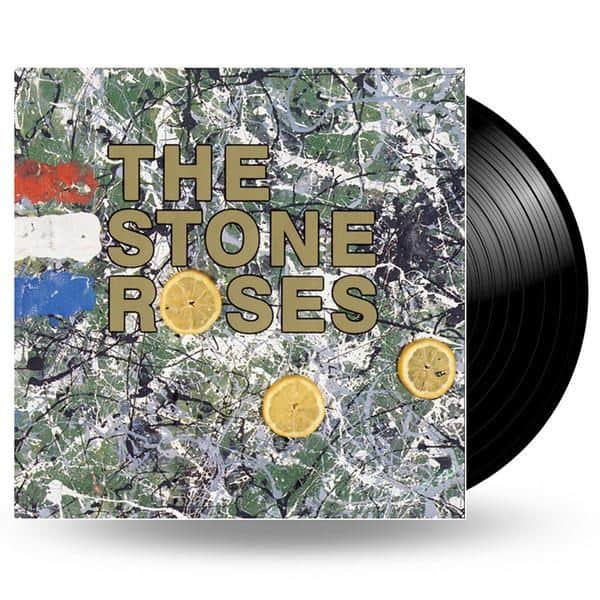