Two albums on from their sparkling debut, ‘Young For Eternity’, this release finds The Subways on somewhat shaky ground. ‘Money & Celebrity’ is, to the band’s credit, an enjoyable affair on the whole. In truth, there isn’t really a bad song amongst the album’s twelve tracks, though to deem this as their best would be lying.

‘Young For Eternity’ yielded an excellent handful of strong singles that defined a trio who were unashamedly simple in their approach to post-teen angst. Lyrics were never going to be the band’s strongest selling point, but when faced with the raucously infectious ‘Oh Yeah’ and the tumultuous rumble that is ‘Rock ‘n’ Roll Queen’, who cares? In that respect little has changed. Opening shot ‘It’s A Party’ is a healthy re-affirmation that the good-time rock ‘n’ roll band are back, all brash guitars, screaming vocals and most of all a sense of fun.

‘We Don’t Need Money To Have A Good Time’ is the album prematurely peaking in its infancy and setting a standard that it will fail to reach time and again in the albums remaining tracks. Loud, catchy and full of the zest that seemed to almost overflow on their debut, this, along with the supercharged ‘Like I Love You’ show a band that seemingly possess enough rock ‘n roll ammo to last a good few albums yet.

Yet on tracks like ‘I Wanna Dance With You’, they seem to lose their way, choosing to downshift a gear or two, which only highlights a band who may be starting to rely more on formula rather than fresh ideas. ‘Popdeath’ is a flimsy affair at a time when the album needed to crank it up to eleven and let rip. Album closer ‘Leave my Side’ is disappointing in its mid-tempo aspirations, the band choosing to leave the listener with a genteel handshake when you so wish it were a fist in the face. 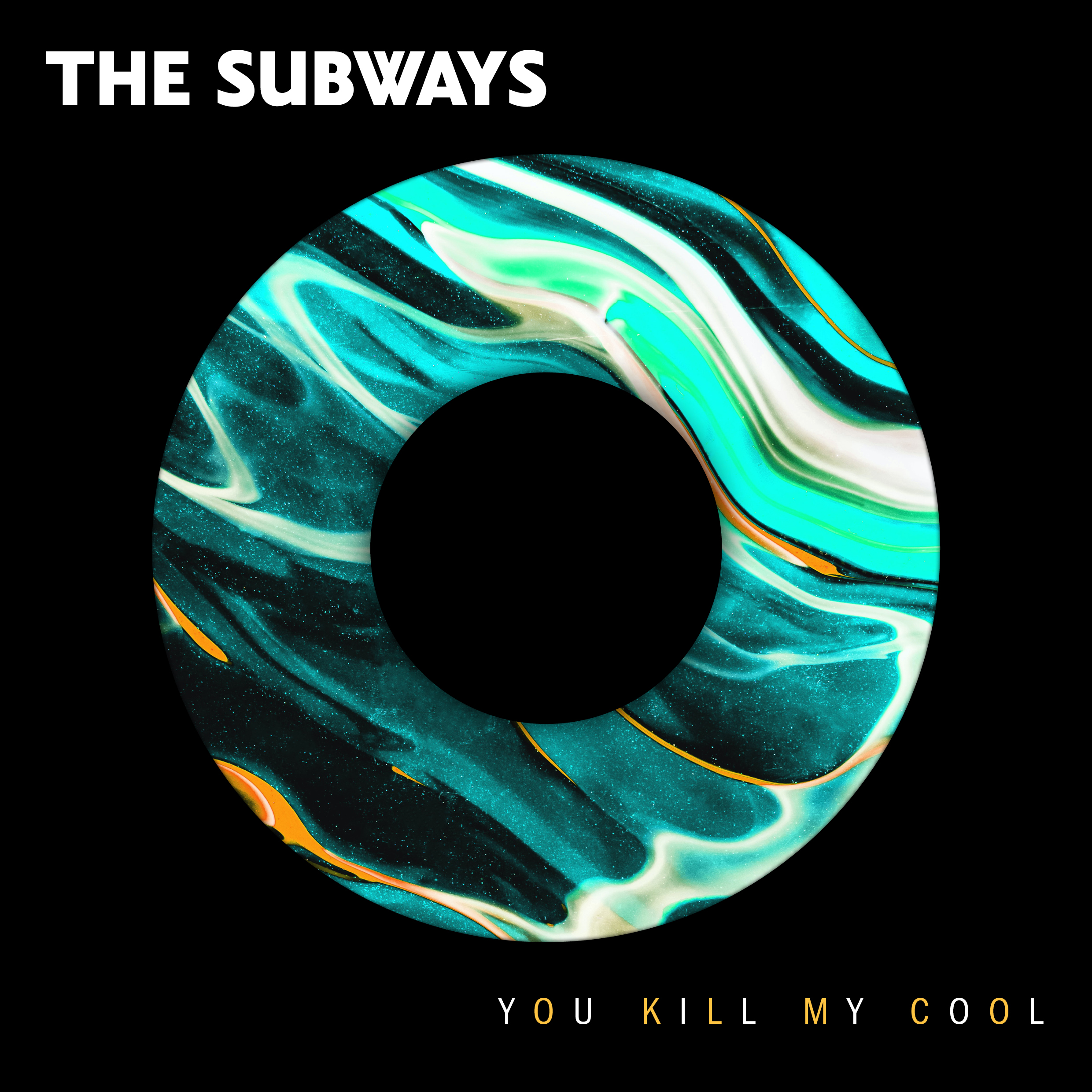 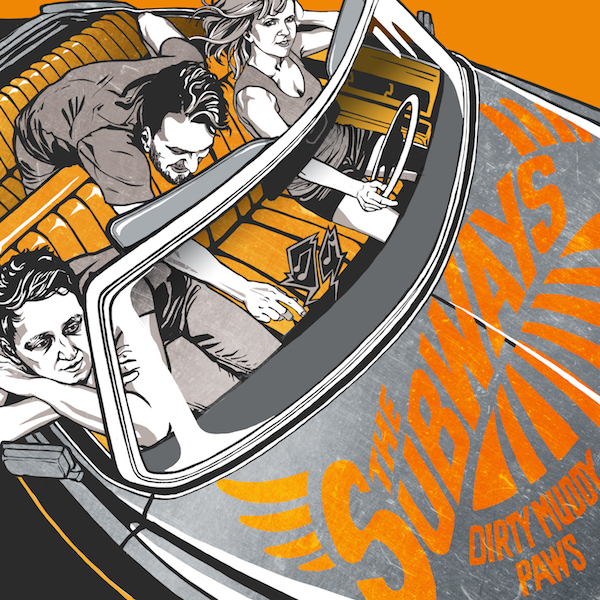 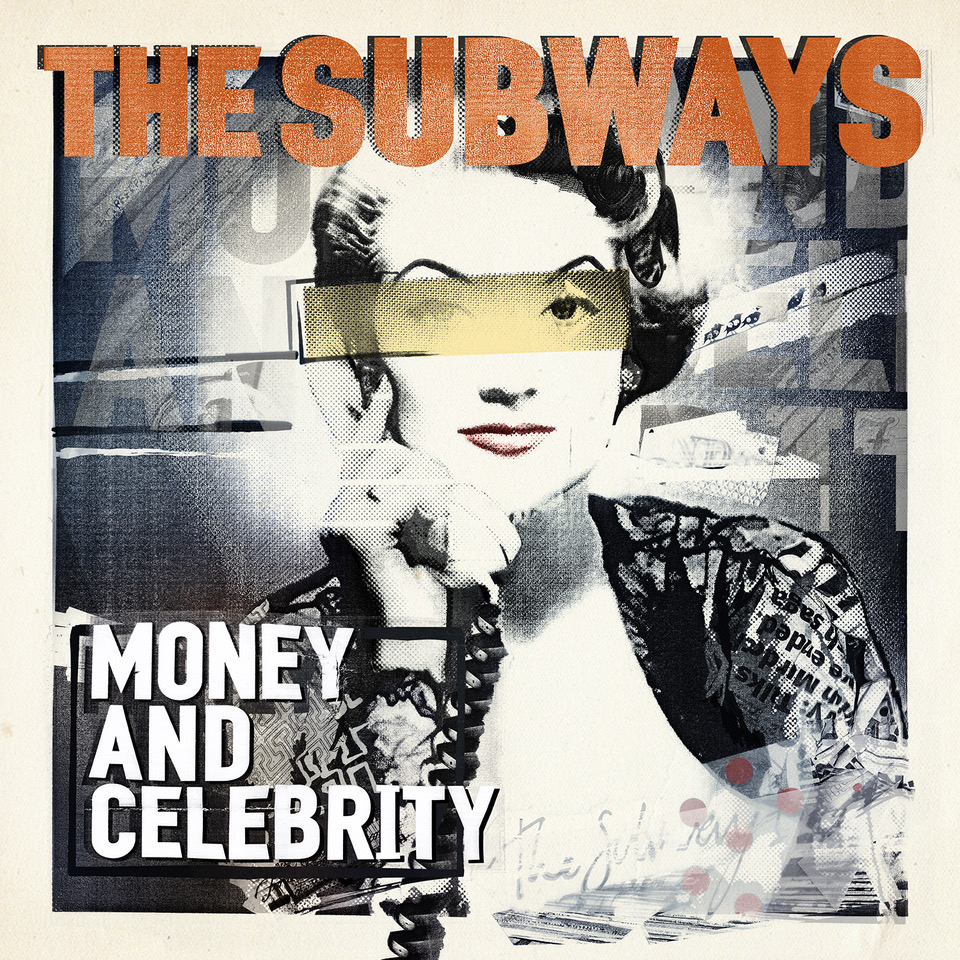 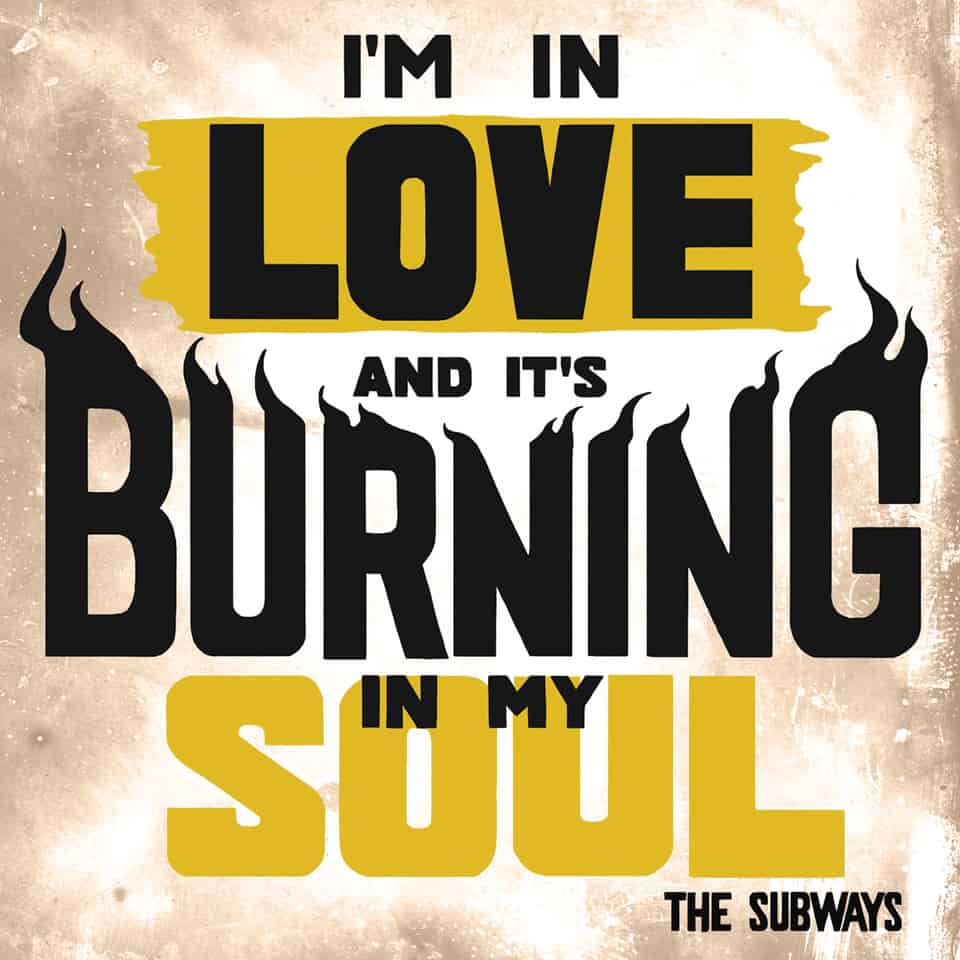 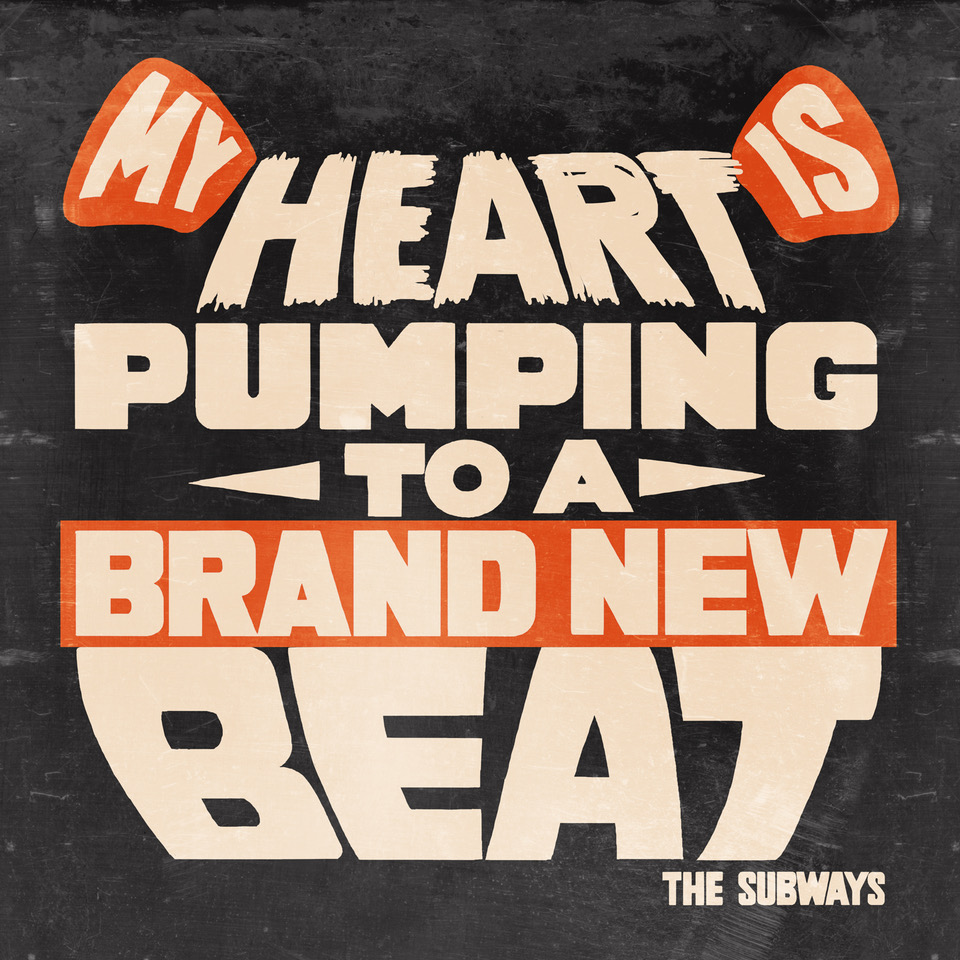 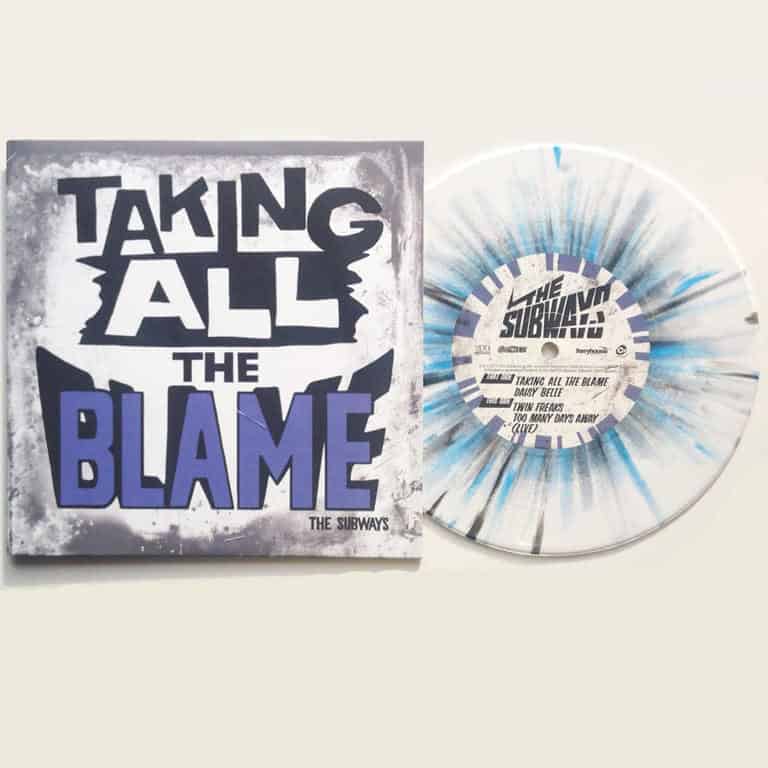