The Wombats have confirmed that they will join Red Hot Chili Peppers at their UK dates this summer.

The threepiece will appear at both Knebworth Park and Sunderland Stadium of Light gigs, on Saturday 23rd June and Sunday 24th June respectively.

Red Hot Chili Peppers will also be joined by Dizzee Rascal (at the Knebworth show only) and Reverend and the Makers.

The Wombats have also announced that they will headline this year's Y-Not Festival, taking place in the Peak District National Park in Derbyshire from the 3rd to the 5th August. 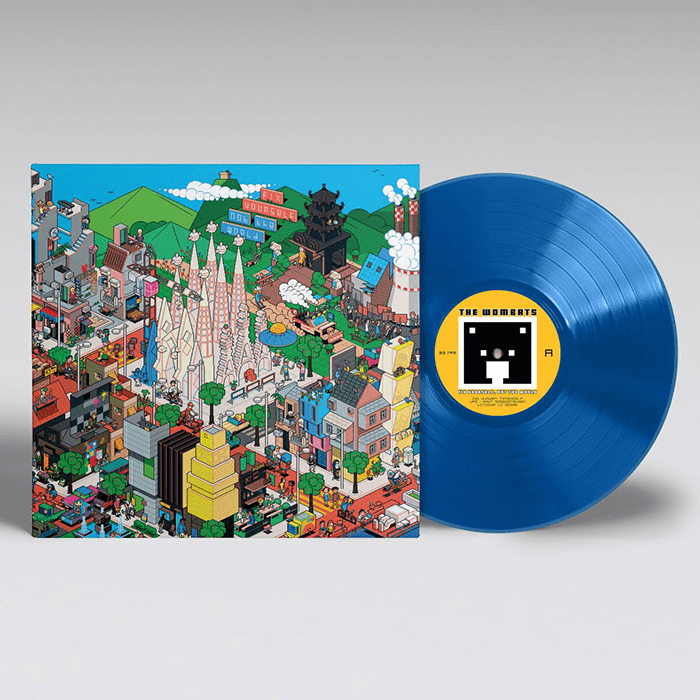