We’re all very excited about Theme Park, it’s hard not to be. When the rollercoaster tracks first started rumbling earlier this year I think we all found it hard to believe our ears. An act had finally come forward to fill that wonky hole we all have in our heart, a wonky hole left by pop-pioneers Talking Heads.

The weird thing is, through hearing ‘Milk’, we realise we were never that deprived in the first place. What they’ve done here is borrowed Mystery Jets’ sampler, Yeasayer’s tropical shuffle and Klaxons androgynous harmonies, melded it all into one and out popped a catchy as hell pop song.

Forget your Del Reys, and your Spectors, I’m rooting for Theme Park in 2012. 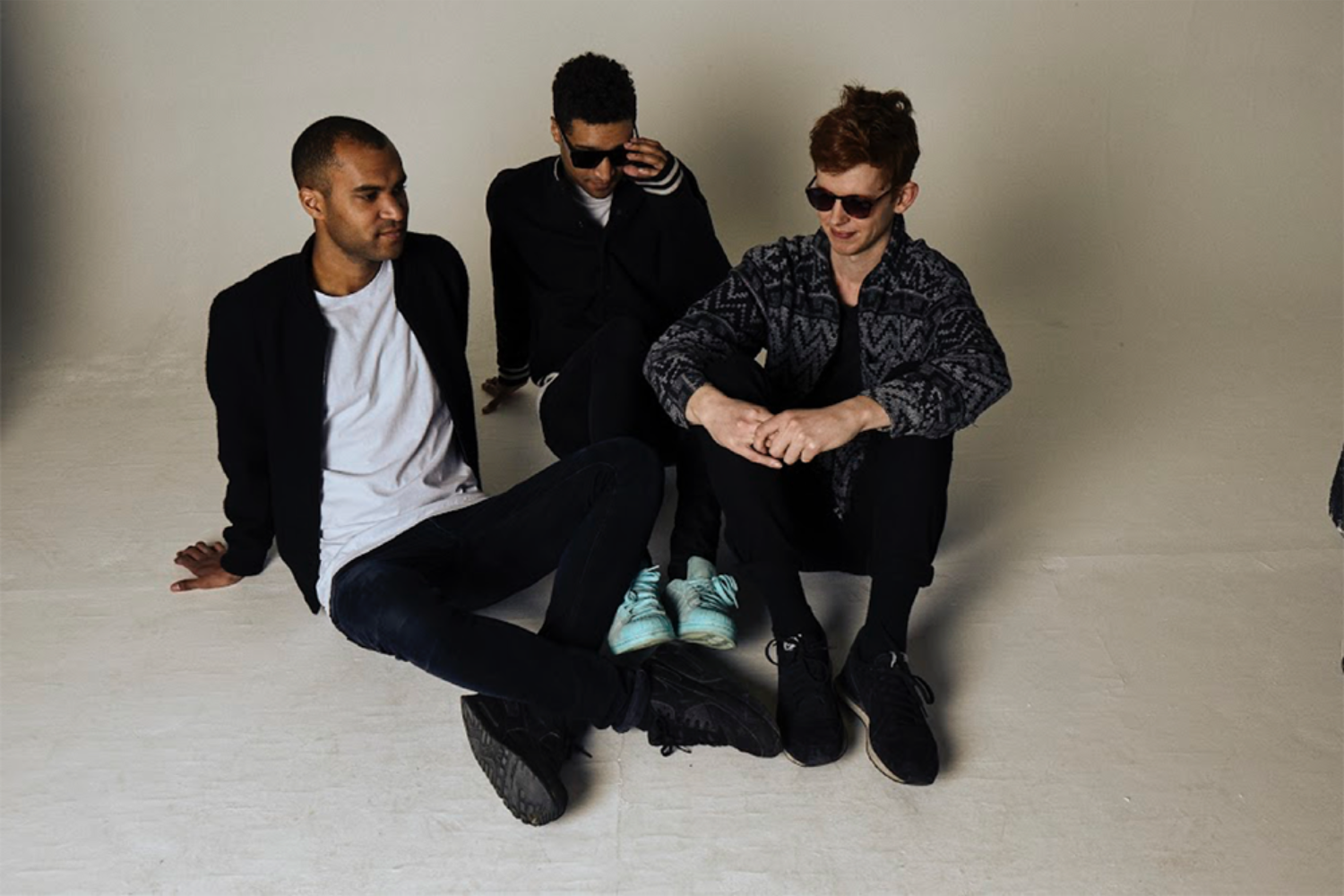 Four years after releasing their debut, the London band are back, and charged with energy. 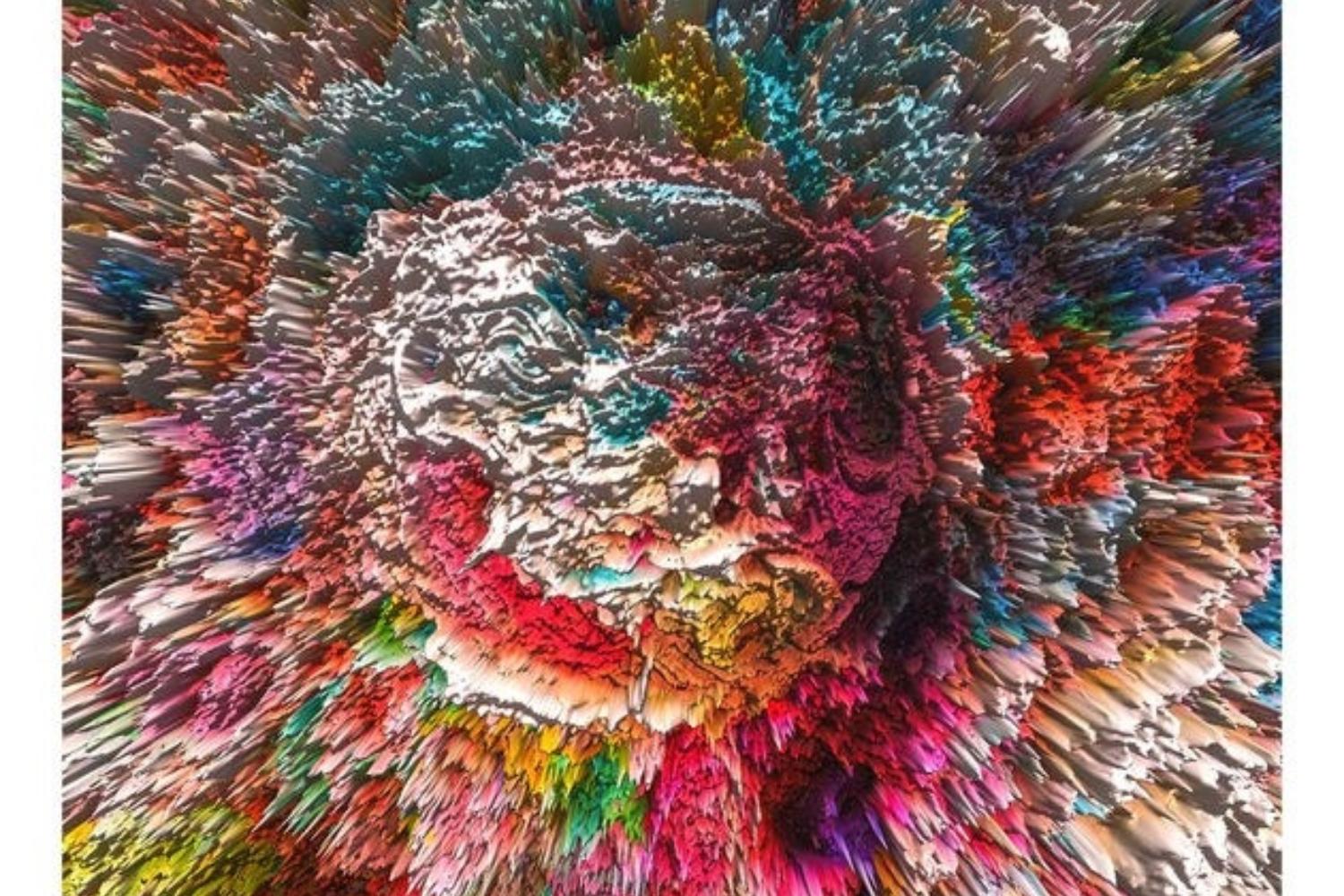 Theme Park - Is This How It Starts?

Theme Park’s way of starting anew in all but name.

The North Londoners are also set for this year’s Great Escape in Brighton.

Theme Park have detailed their new album ‘Is This How It Starts?’

The London trio have also revealed new single ‘I’ll Do Anything’ and a bunch of UK tour dates!