This wasn’t an ordinary week. Yes, bands released songs, we wrote about these songs, and you listened to as much as was physically possible. But behind all this was a backdrop of confusion. Hysteria. Hilarity, even.

A guy named Jai Paul gave every enthused music scribe an extra working day when in the late hours of Saturday night he released that ‘album’, which wasn’t an album but did contain some great low-quality bangers, no doubt about it. DJs the world over have been playing them. Most of us still have the songs on our computer. Let’s not pretend it didn’t happen.

So the temptation’s there to just let rip on Untitled Album #1, telling you all about a bunch of illegally leaked tracks just because it’s frankly what any sod with a laptop’s been listening to. But that’d be to ignore a further endless stream of exciting new efforts from some customary Neu favourites. Two UK bands exceeded their early promise and one LA pair of newcomers set the collective pulse racing…

TRACK OF THE WEEK
Fun Adults - For Water


Fun Adults’ music deserves its own genre. A song like ‘For Water’ belongs in dark alleyways; creaks in the ceiling. It’s devilish and wickedly clever. And yeah, many might lump an Alt-J comparison in like oil in the pan, but this new single on Handsome Dad records (Fun Adults + Handsome Dads both sound like dodgy dating websites, don’t you agree?), sets the Leeds newcomers a few steps apart. The whole piece is expert, full of woodwind instruments could probably find themselves sampled on a Clark or Bonobo record. And lining it all together is some stunning guitar, looped-vocal interchange. Almost too big for its own boots, especially for a second single, ‘For Water’ is all the same an absolute bloody triumph.


Who is this Ménage à Trois guy? He’s clearly a bit nuts. He has links to Wu Lyf members, apparently. The Los Porcos artwork and that gracing his debut cassette is clearly done by the same guy, but he’s also brilliant and what he does. ‘What he does’ constitutes driving a girlfriend in a car with fake blue-sky scenery and looking like a proud-as-larry sweetheart in the process. ‘Monument’ is wild and deranged and 100% different from everything else coming out of Manchester and beyond.

DISCOVERY OF THE WEEK
Thunderhank


Their name resembles that of an Action Man bad guy. Or the follow-up to the Battleship film where Rihanna gets two lines in a script this time round. But Thunderhank is actually the name gracing a project coming out of LA between two like-minded DFA-obsessives. Or at least that’s what you’re inclined to presume when you hear a song like ‘House’. It’s ridiculously well-produced, poised to the point of being intimidating. But lining its seams is an endlessly fun pop approach. It’s nerdy-as-hell and cool-as-fuck all at once. 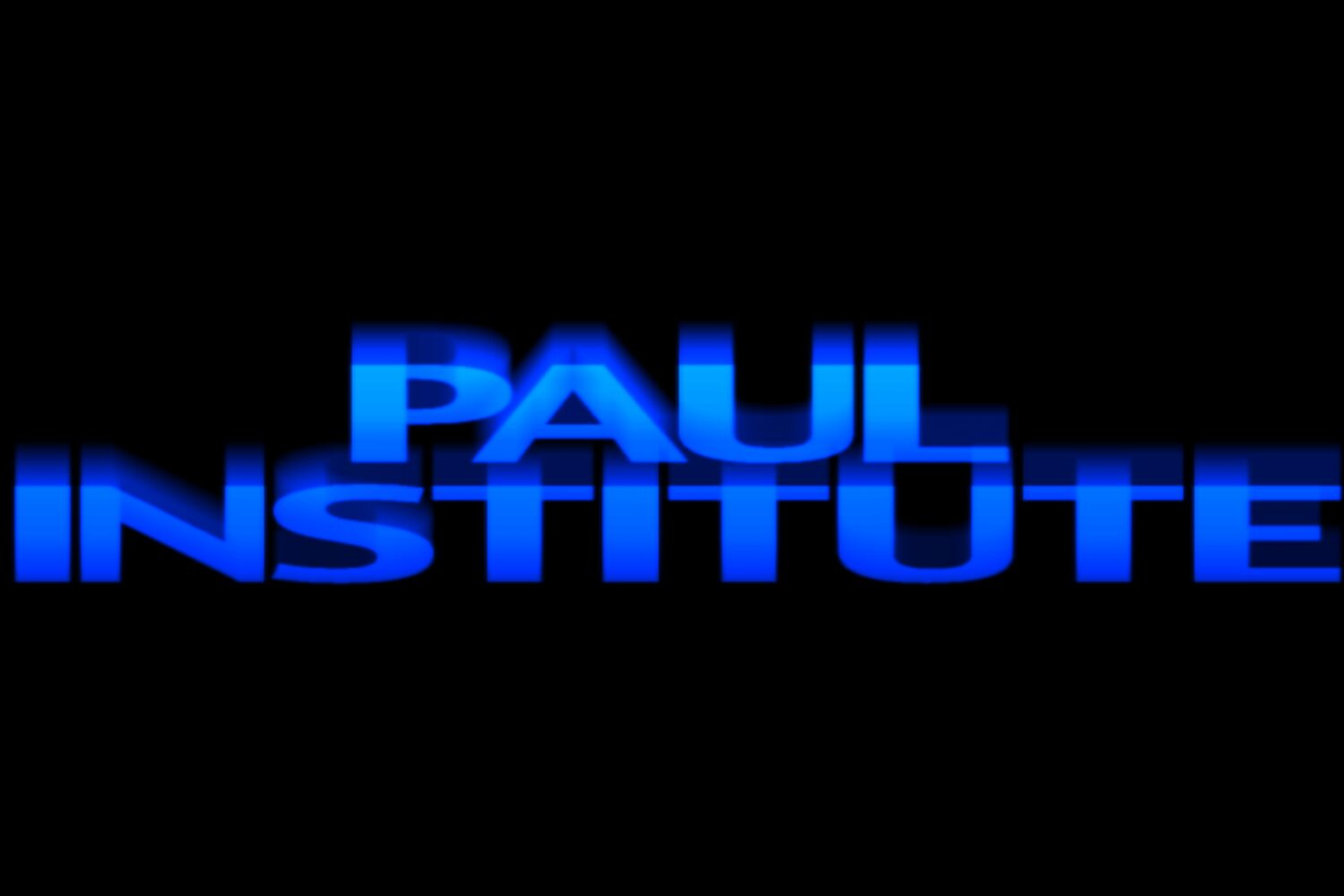 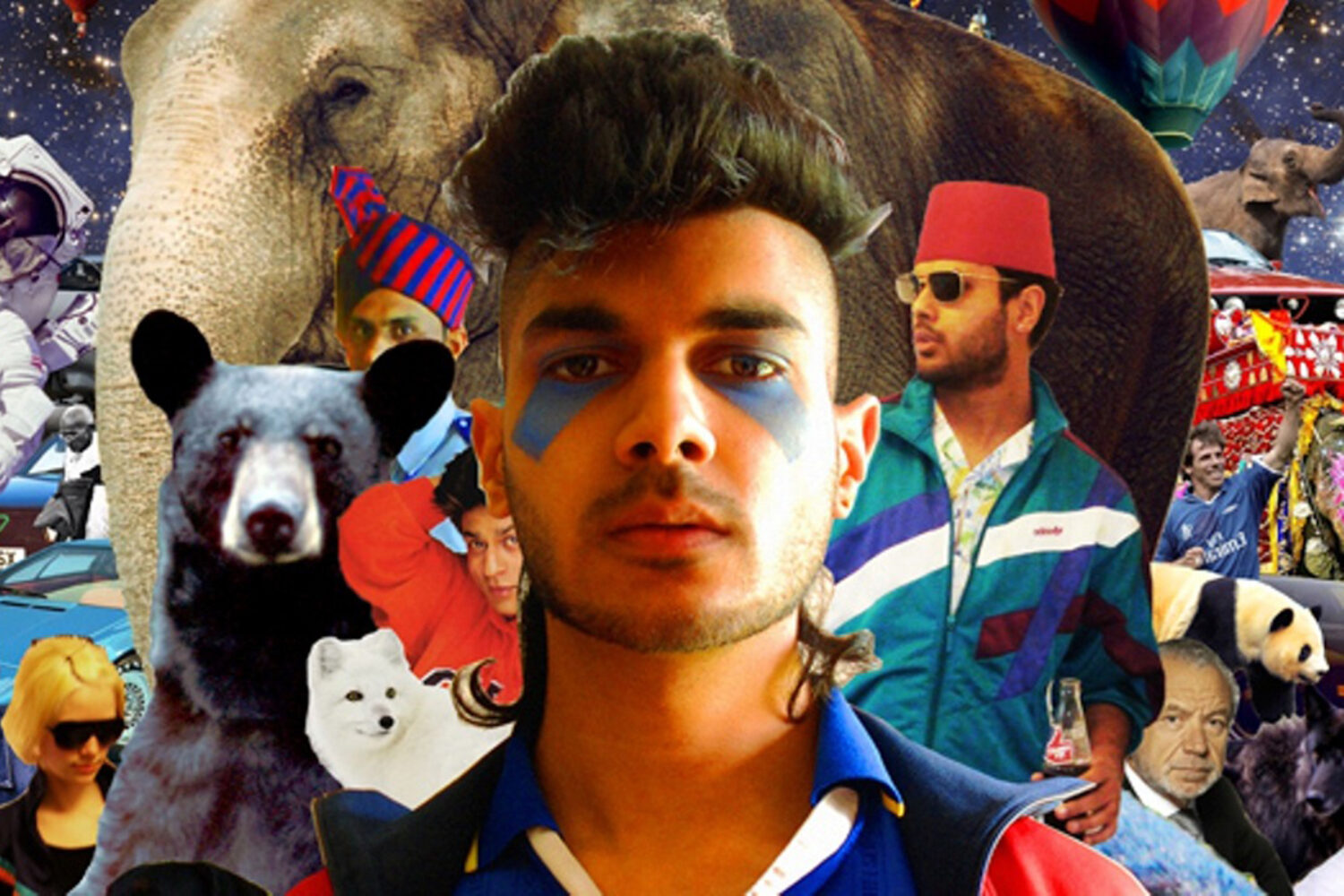 Scratchy demo gets a facelift, just in case it never gets a proper release. 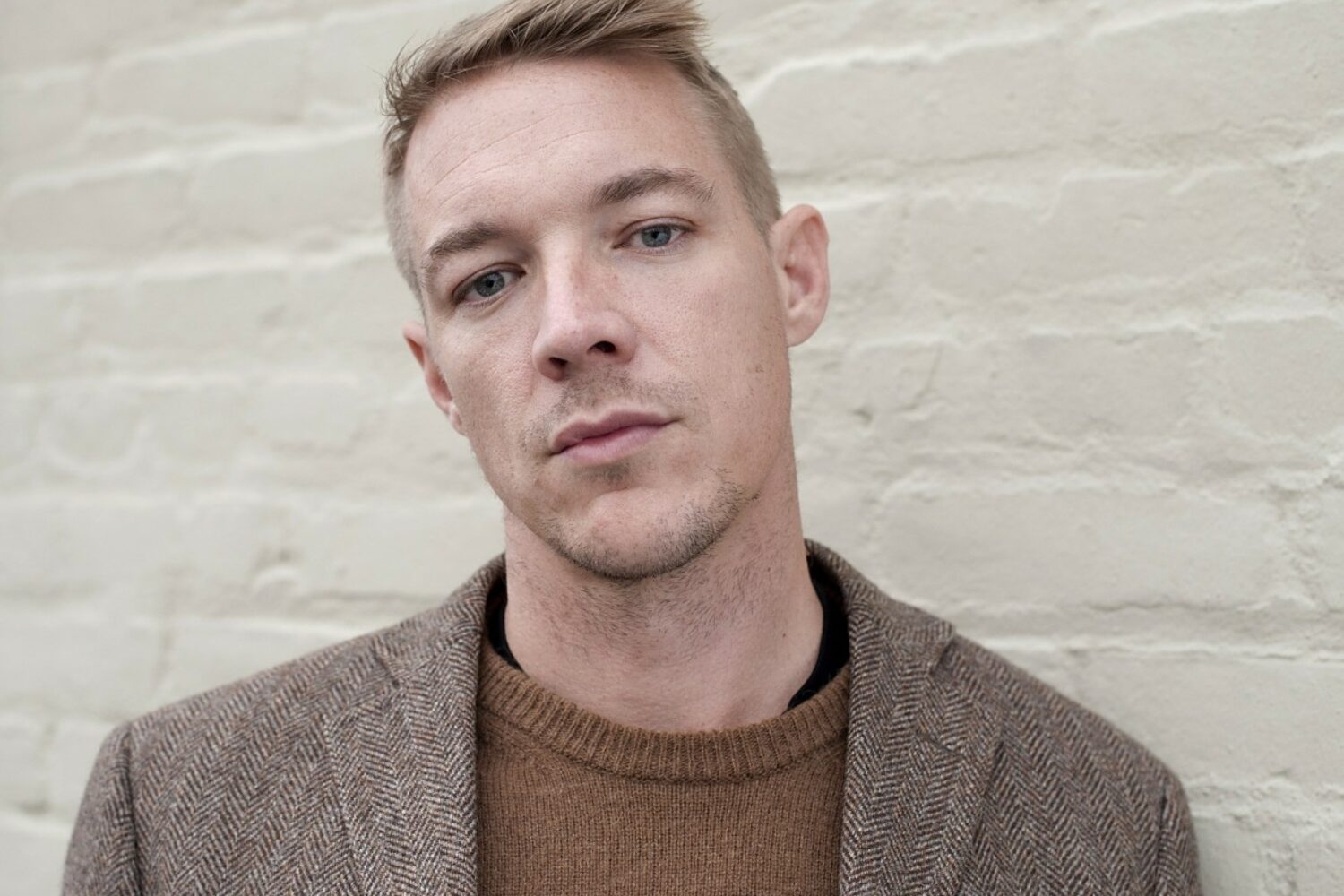 Producer has also had his 2004 ‘Florida’ album reissued this week.

XL boss on Jai Paul: “I don’t know what he’ll do next”

Richard Russell has spoken openly about the elusive London artist.