While some bands have a few hits and burn out, others produce consistently strong records that skirt under the fickle chart radar. Tindersticks fall firmly into the latter camp and their latest LP, recorded in bursts between May 2010 and August 2011 follows in the slipstream of their recent soundtrack work for Claire Denis. On this latest release the quintet are joined by a host of regular collaborators including the soulful Gina Foster whose powerful vocals are deployed to great effect on emotive cut ‘This Fire Of Autumn’ and the dark menace of ‘Show Me Everything’.

There are some real gems here, notably ‘Chocolate’, a brilliantly observational monologue that draws you into the story of a chance romantic encounter with its vivid detail and unexpected plot twist. The music cleverly transitions with the story to create an astute opener that sets the anything goes ethos which permeates all to come. Whilst the slower songs seem to outway the more upbeat numbers there is a real balance to the album which stems from how the tracks are sequenced. Midway through we are treated to the jazz tinged ‘Slippin’ Shoes’ whose Strictly Come Dancing threatening rhythms are roughened with vocal daggers from the wounded baritone of frontman Stuart Staples and a hint of dirty reverb. ‘Frozen’ is another bravely experimental delight, doffing its cap to freeform jazz in much the same way as some of Radiohead’s more recent work. It’s complex, unsettling stuff, becoming darker and more foreboding with every passing beat as echoes and effects fold in layer upon layer

Its post fifty minute running time belies the fact there are just nine songs here with only ‘Come Inside’ overstaying it’s welcome. In contrast to the stately simplicity of the maudlin ‘A Night So Still’ it sounds cluttered and overcooked. 20 years into their career, Tindersticks have proven yet again they are no longer content to rest on their laurels. It may not be a career defining record but ‘The Something Rain’ is crammed full of twists and turns to create an emotionally rich and thoroughly rewarding listen. 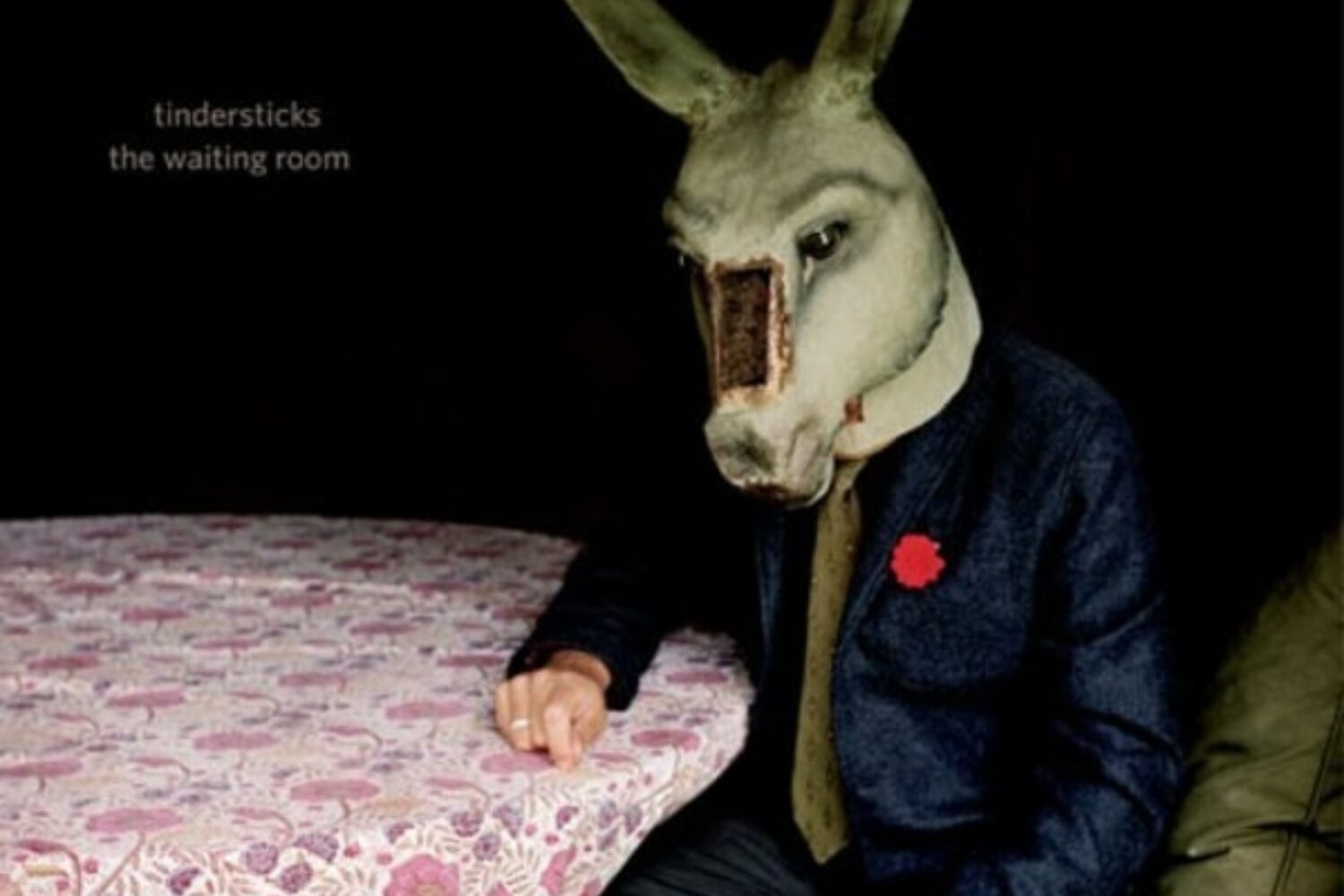 You have to recognise it as Staples’ strongest set of songs for a good long while.