You might, at a stretch, remember Joe Lean and the Jing Jang Jong. Back in 2007, the heyday of Razorlight (no sniggering at the back) the London band attracted quite the press frenzy, but after endless dawdling and faffing about, they failed to deliver the goods, with a debut album that never materialised. The whole thing became a comedy saga, there was even a longstanding column in one publication dedicated to the whole affair titled ‘number of weeks without a Jing Jang Jong album.’ Eventually it fizzled out, along with the short-lived band. Every cloud has a silver lining, though. Mr Lean landed himself a small role poncing around in tights and bloomers on The Tudors. Three of his ex-band members, the Jing, Jang and Jong section of proceedings if you like, decided to piss off and make a go of the music thing by themselves. Overcoming the first major obstacle, TOY have managed to release a debut album, bravo! Far more importantly, it is a fantastic debut, and we can almost forgive them for the part they played in a band that previously got compared to the musical prowess of Johnny Borrell.

The self-titled ‘TOY’ is an incredibly derivative record, in that it is obviously fuelled by the band’s evidently excellent record collection. ‘Daydream Nation’ most probably takes pride of place on top shelf, closely followed by Neu!’s experimental Krautrock. First single ‘Motoring’ has a distinct whiff of the Sonic Youth about it and Tom Dougall’s gruff, slightly nonchalant approach to vocals owes as much to the likes of Thurston Moore and Nick Cave as it does to modern day shoegazers The Horrors, who with their similarly jutting cheekbones, and slightly silly swishy hair-dos, are regular points of comparison. The sprawling post-rock of My Bloody Valentine is ever-present, hints of Captain Beefheart and the avant-garde rock of Can too. It’s nigh on impossible to listen to this album, in fact, without countless touchstones springing to mind.

Unsurprisingly then, ‘TOY’ has an air of familiarity about it, although more akin to recognising old, well-loved friends along the way rather than the dreaded drone of repetitivity. ‘TOY’ is full of drone, still, but the good sort; stoned, drawn out, ambling grooves that operate to full capacity – impressive when they’re housed within songs that clock in, on the most part, at just over the four-minute mark. The pleasant sense of déjà vu also inevitably stems from the fact that ‘TOY’ showcases some brilliant songwriting, with a clear passion and sensitive handling of the bygone music that it feeds off. First single ‘Motoring’ is a pounding, pyrotechnic post-punk outburst; ‘Dead & Gone’ is another all out success in the tradition of ‘Teenage Riot’ (to use yet another alt-rock reference) with an instantly memorable tune. There’s an effortless simplicity and grittiness running throughout that makes ‘TOY’ likeable indeed.

This complex concoction of psychedelia would be difficult to swallow if it felt like an evil scheming industry type had just swiped up everything remotely alternative from HMV and chucked it down a giant metal chute labeled ‘Next Buzzband’. It would also be borderline offensive if TOY had made utter cobblers of it all – they are, after all, feeding off bands far more dear and beloved to us than Razorlight, I suspect. Imitation can be an incredibly boring thing if it seems at all contrived, but thankfully TOY seem as if they genuinely live and breathe komische post-punk. What ‘TOY’ lacks in originality, it more than makes up for with an incredibly rich dot-to-dot of psychedelia laced musical education, and this album is, to coin an awful new musical genre, Nu-new-wave at its very best. 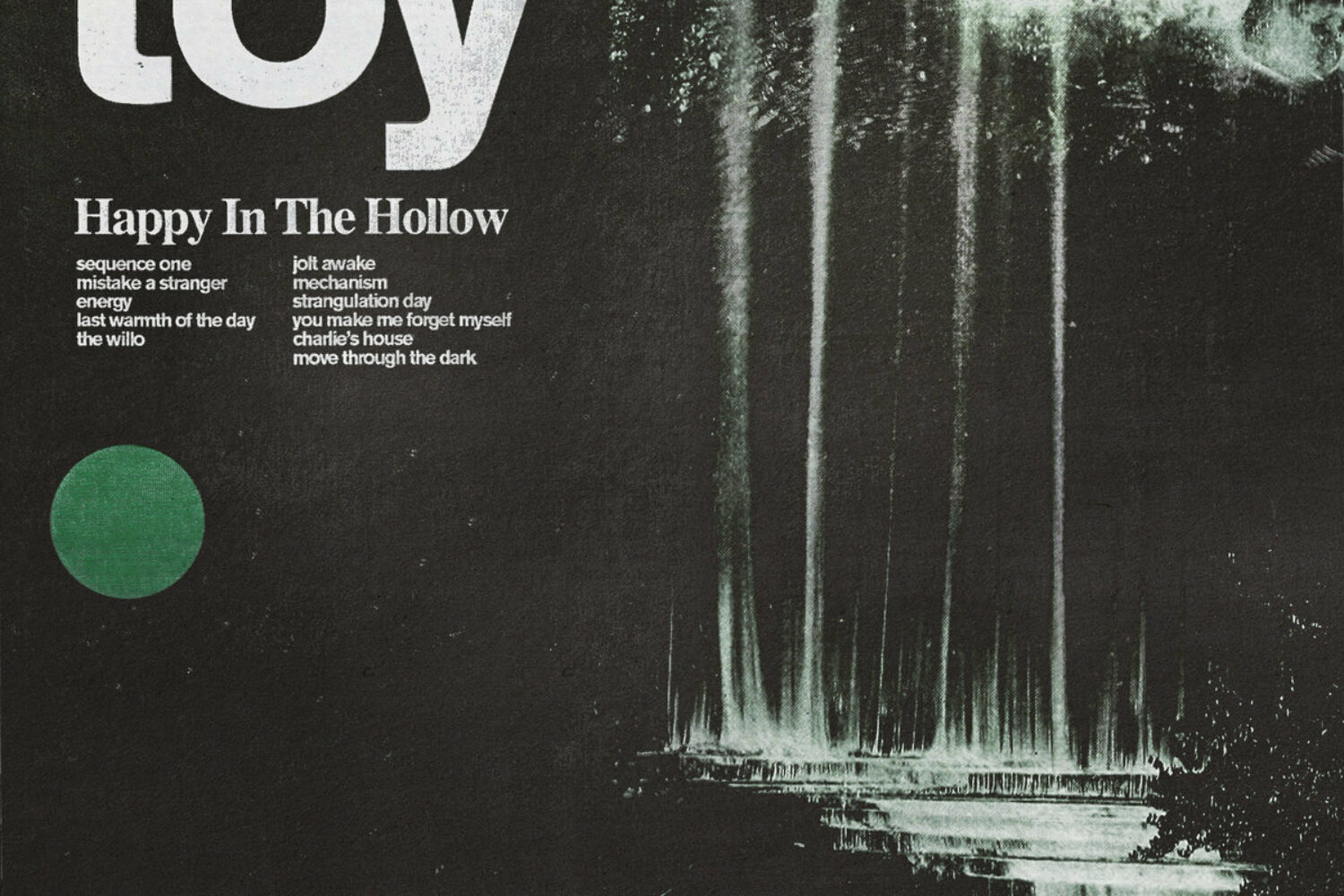 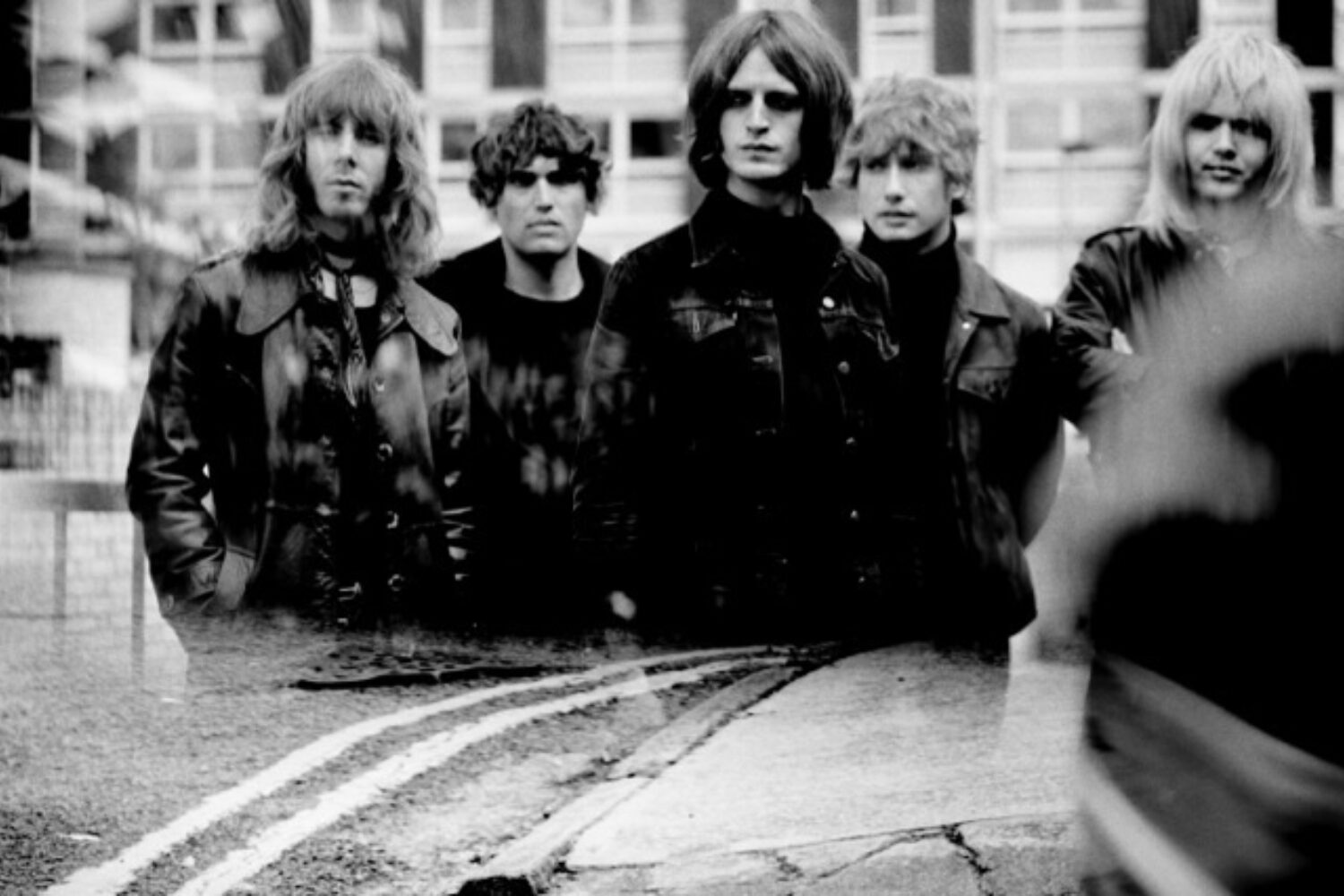 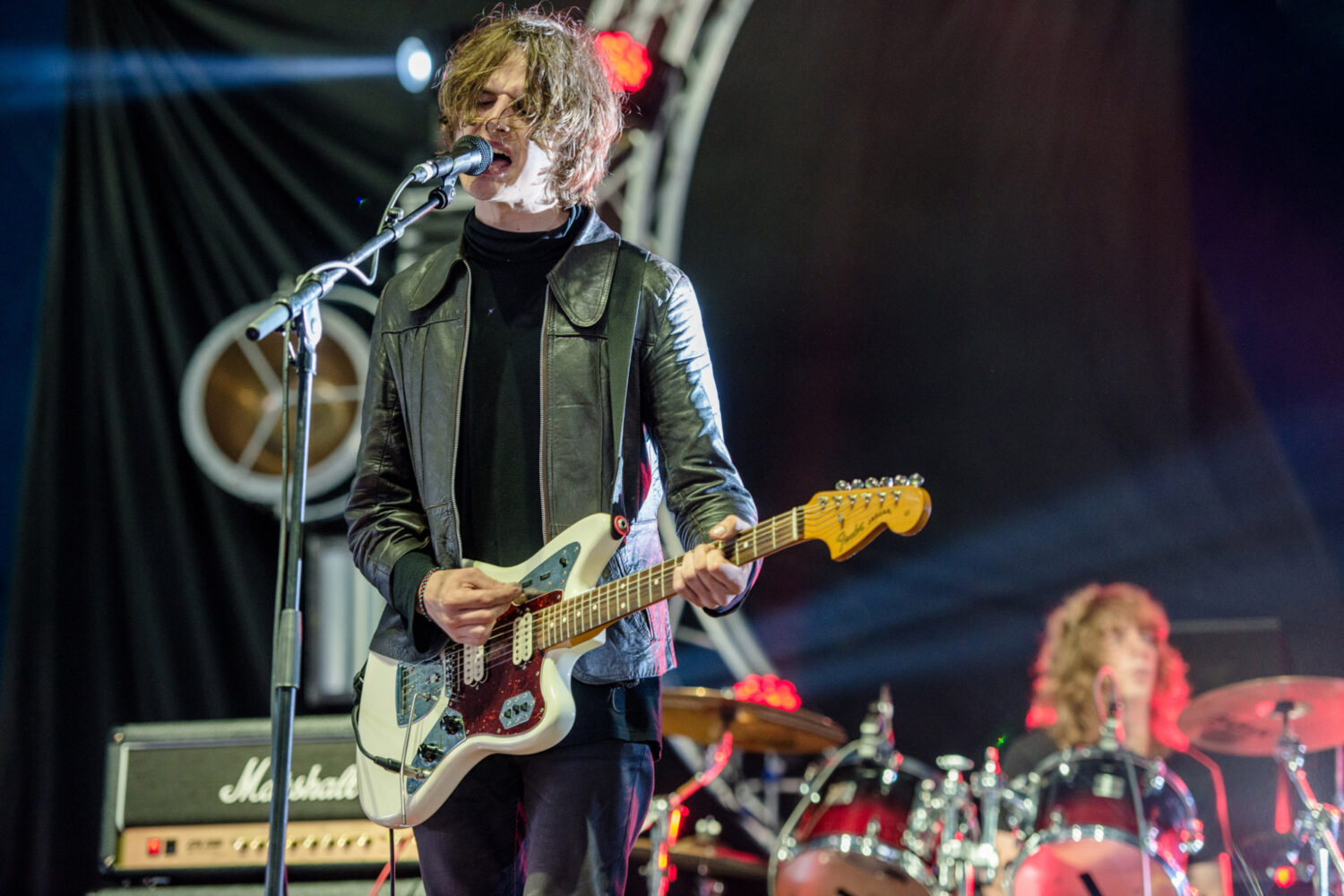 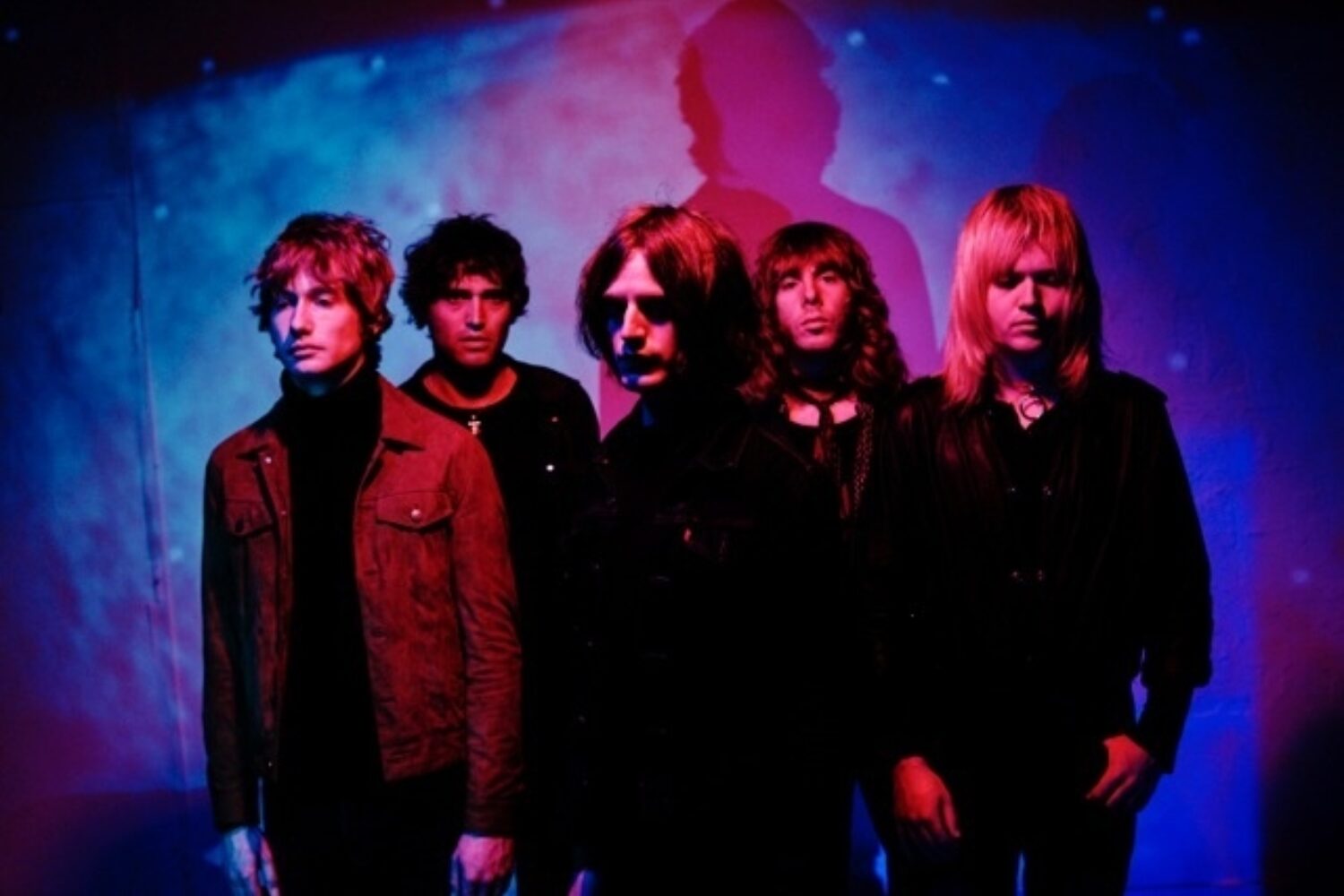