Today’s Friday is an extra exciting Friday. There’s a new, re-vamped issue of DIY out and hitting stockists near you. There’s the weekend on the way, as always. And then, of course, there’s yet another bumper crop of new tracks, picked out for you by the exquisitely well-tuned ears of the DIY scribes.

Halo’s recent material has taken the focus away from the often piercing vocals that gave Quarantine an unsettling edge and has instead been focused on vast soundscapes that showcase her technical skills. Built on a ricocheting drum beat - ‘Ainnome’ is all build up, often feeling like a release is imminent but never delivering it. The intro sounds like a plane taking off, recreating the effect of feeling the uncomfortable pressure building up in your ears . Taking some of the subterranean synth sounds that featured on her last album but making them a lot more accessible, ‘Ainnome’ manages to sound as experimental as her earlier material but could also be at home on the dancefloor. (Aurora Mitchell)


Swearin’ - Dust In The Gold Sack

As the name of upcoming album ‘Surfing Strange’ suggests, it’s surf-rock for those who like to ride the waves on boards made of steel – Allison Crutchfield’s vocals cut through the flesh of the track as it alternates between acoustic and electric guitar, in merciless fashion. Shotgun guitars explode in all directions for the giant chorus, before a cracking humming outro ends the track with a bang. There’s certainly no dust or cobwebs here – just seething, musical gold. [Kyle MacNeill]

Remember how exciting the influx of the likes of Veronica Falls and Dum Dum Girls were a few years ago? Well, by the sounds of it September Girls do and clearly fancy not only giving you a timely reminder but putting their own distinctive spin on them too. On latest offering ‘Heartbeats’, drums gallop and clatter and guitar and vocal lines swirl around each other to create something downright thrilling (not to mention earworm-inducing). If this is a portent of their forthcoming album - due early next year - then it’s set to be something downright special indeed. (Gareth Ware)

With Danny Brown’s depraved opus ‘OLD’ finally upon us, it only seems right to include one of the album’s deeper cuts on this week’s tracks feature. The Rustie produced ‘Side B (Dope Song)’ ushers in the club ready half of the record beautifully, screaming single potential despite lyrically leaning on his desire to move away from his harrowing past. It’s not the sort of subject matter you’d expect to hear on a track that compels movement, yet Brown finds a way to make it all work. His shrill bark combines perfectly with the wonky thuds of Rustie’s phenomenal production - it just begs the question, why didn’t they work together sooner? (Joe Price)

Whilst LCD Soundsystem may sadly be no more, the label that James Murphy helps to run lives on. DFA signing The Juan Maclean has been working with LCD member Nancy Whang for years, including single ‘You Are My Destiny’ earlier this year – which twisted and manipulated Whang’s voice to become an instrument of its own. New track ‘Feel Like Movin’ takes it up a notch with skittering female vocal samples and chicago house piano accompanying the monotone nature of Whang’s voice which makes her sound like a robot, especially when the vocoder effects kick in towards the end of the song. “Put your feet on the dancefloor, show me what you’re made of” Whang challenges in a demanding way. ‘Feel Like Movin’ sounds like a straight-off DFA classic. (Aurora Mitchell)


White Denim - At Night In Dreams

There’s a formula to White Denim’s tracks: Solo - jazz drums - softly-softly soulful vocals. It’s a box-ticker, is ‘At Night In Dreams’. But that doesn’t stop it from being a bit of a curveball from the Texas devils. They yield some extreme twists and turns out of this ever-changing wild beast of a song, weaving its way past convention like a bird out of a cage. This kind of crazed invention is like second nature to White Denim, these days. That doesn’t make it any less spectacular. [Jamie Milton]

Going by their Soundcloud page, Greek wunderkids Plastic Flowers peddle an expertly judged brand of wistful, melodic hazy pop music. But just when you think you’ve got them taped, on latest ‘Ghosts’ they bring out another side with the help of bloggers’ favourite Keep Shelly In Athens. The results sound like Siouxsie Sioux singing The Cure’s widescreen miserablist masterpiece ‘Disintegration’, which as unexpected juxtapositions-we-never-thought-we-needed-until-we-had-them go, works pretty damn well. Dramatic and intense, your autumnal rainy afternoons in may have just found a new soundtrack. (Gareth Ware)

Usually this’d go straight in one of Neu’s This Week In New Music round-ups as - to hell with it - track, video and discovery of the week. But because it fills all three categories, it seems kind of unfair to leave other things out. ‘Highway Screamin” is one of the first songs from Colorado duo SUNBOY. It doesn’t so much lean towards a Tame Impala-style psych as smother than damn thing. But that’s ok. Coupled with maybe the only decent stop-start motion video in a bloody age, it’s a clever take on trendy ol’ expansive psychedelia. [Jamie Milton]


Popstrangers – Rats In The Palm Trees

Popstrangers haven’t really kicked on for one reason or another this year. Back in February, they released their promising debut album, ‘Antipodes’ that illustrated a dab hand for crafting dizzying choruses that were often quickly drowned out by blasts of exciting feedback heavy noise. Since then, they have moved from New Zealand to London, so surely their moody rumblings have become even more predominant, right? Well, no, somehow relocating to the grey and gloomy England has brought out a more idyllic quality to their sound, not that the title ‘Rats In The Palm Trees’ suggests so. Holing up in a studio on the Thames with the man of the moment, Rory Atwell has proved something of a tour de force. The star of the show is the unearthing of Joel Flyger’s now diamond-like vocals that were previously rough around the edges gasps, something that perfectly compliments the shoegaze indebted guitars nicely. A welcome reminder of some our favourite Antipodeans. (Samuel Cornforth)

Northamptonshire based Joel Harries can often be found playing various different instruments in various different bands in and around Northampton. It’s with his solo stuff that he shines brightest though. ‘For Years’ from his recent ‘Refrains’ EP is one of the best songs from Harries’ repertoire to start your exploration of his music with. It weaves together a solemn tale of two lovers falling out of love with each other with sparse and almost cold instrumentation. It’s saved from being a total gloom fest by the vocals possessed by Harries that are bordering on falsetto and add a wistful feeling of wonder to the woe. (Jack Parker)

The Spook School - I’ll Be Honest

It’s not readily clear how they do it, but Fortuna POP! have this uncanny habit of signing artists who have an absolute blast while making videos (see Allo Darlin’s ‘Capricornia’ for further proof). In this latest offering, Edinburgh noiseniks The Spook School combine the effervescent energy and stupidly catchy tones of latest single ‘I’ll Be honest’ with the bizarre sight of drummer Niall McCamley - resplendent in retina-searing pink suit - being assaulted with paint by his bandmates while miming to Nye Todd’s original vocals. (It also possibly contains possibly contains the worst mid-video pint-pouring ever committed to tape - just check out the head on it.) (Gareth Ware) 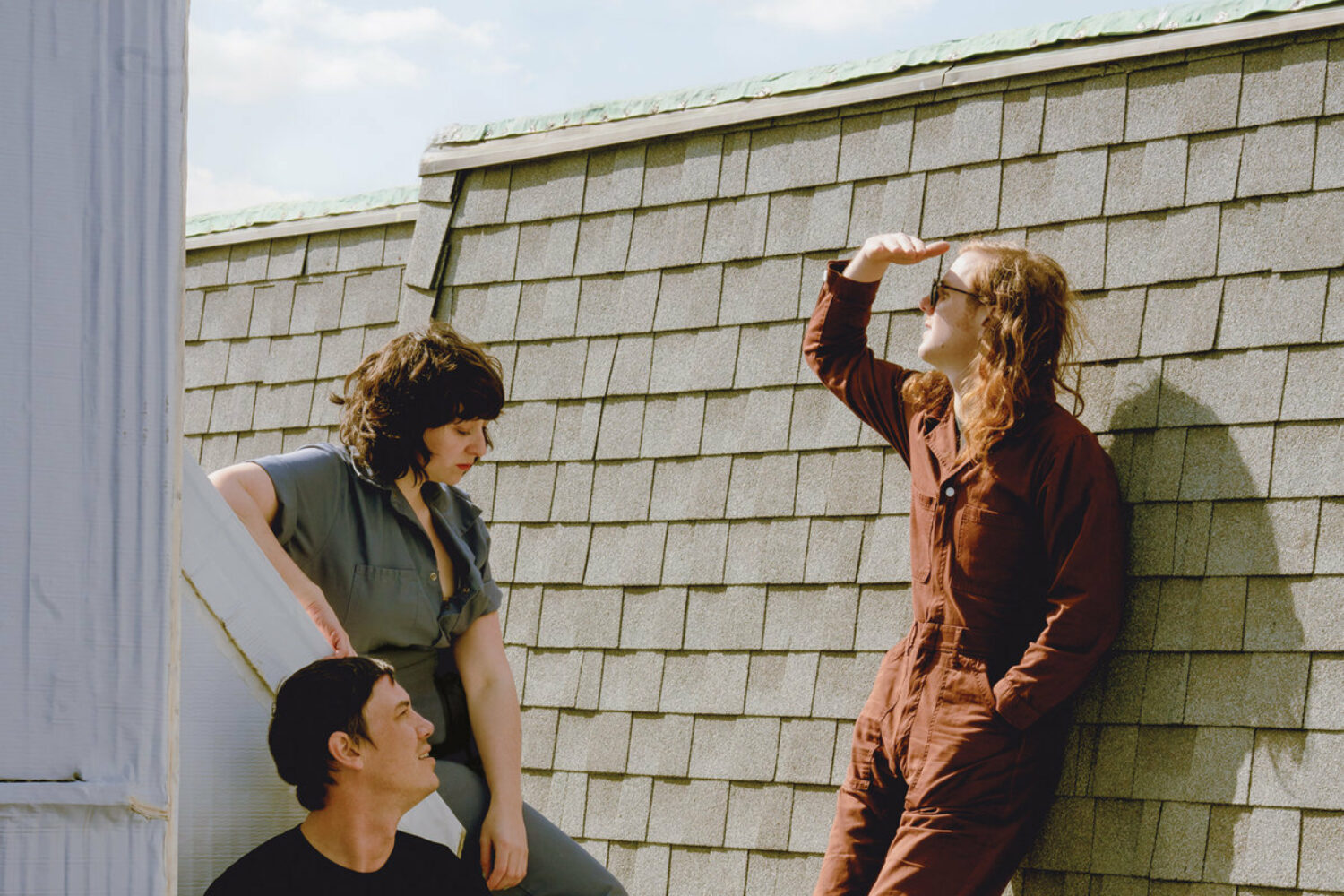 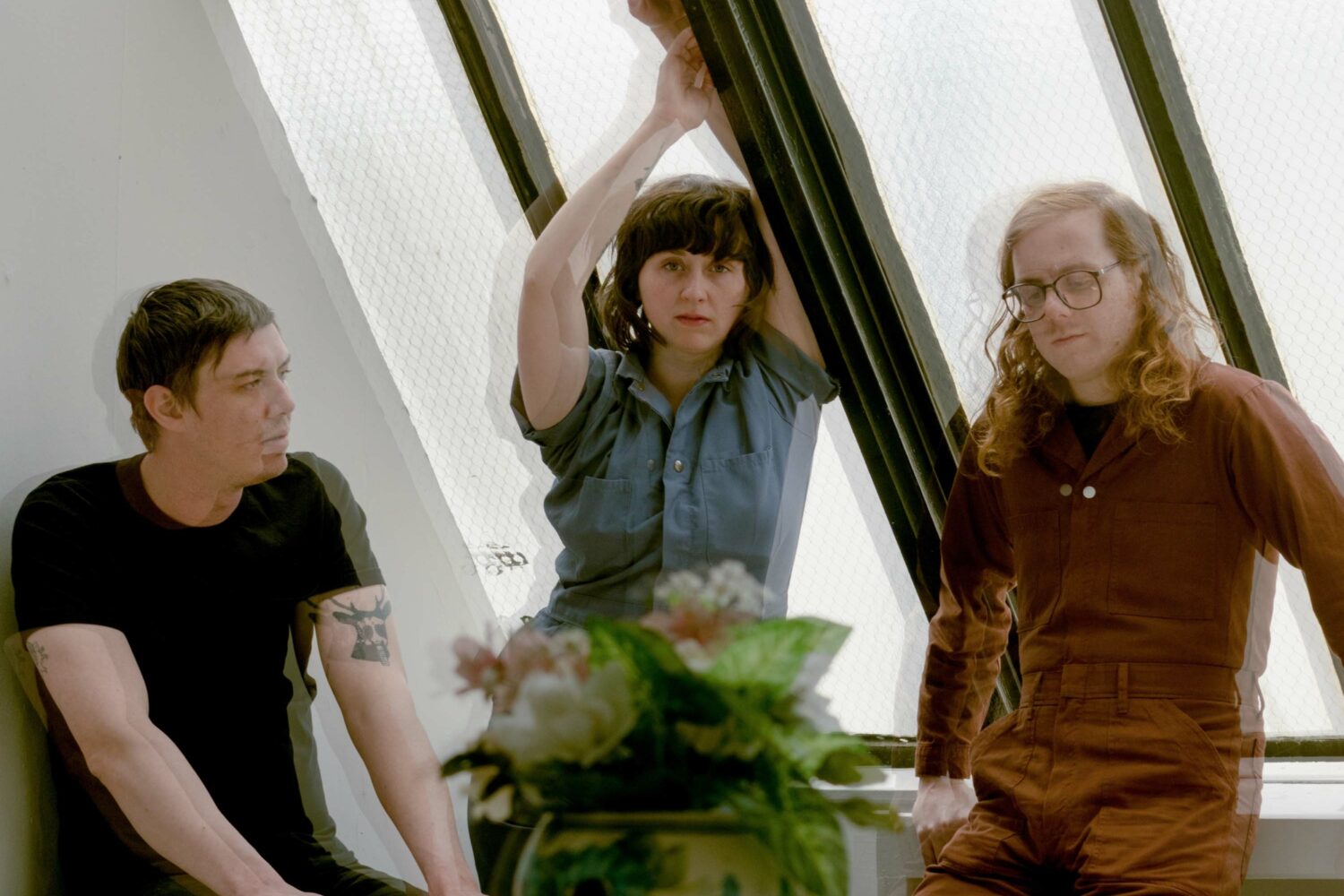 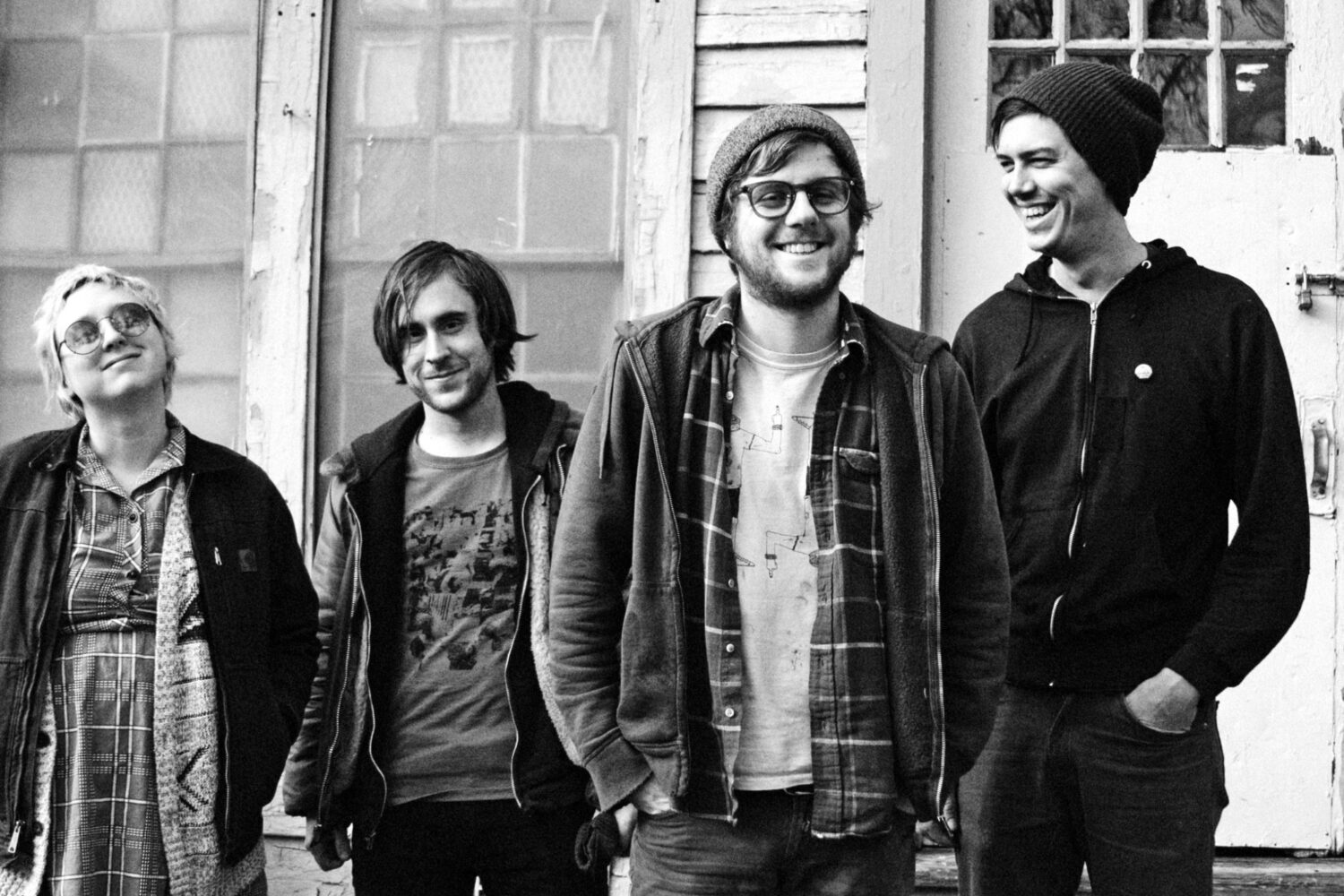