After he finally left his cinematic recluse to release a new Nine Inch Nails album, Trent Reznor looks set on going back to his film scoring speciality by working with David Fincher for the third time.

Trent’s committed himself to scoring ‘Gone Girl’ alongside Atticus Ross - it’s a story based on the novel by Gillian Flynn. Ben Affleck is playing the lead, in a film that’s set to premiere before the end of the year.

Previously, David Fincher’s recruited Trent to score 2010’s ‘The Social Network’ (winner of an Oscar for Best Original Score) and the Daniel Craig-starring ‘The Girl With the Dragon Tattoo’.

Today it also emerged that Trent’s performing at this year’s Grammy Awards alongside Dave Grohl and Queens of the Stone Age. 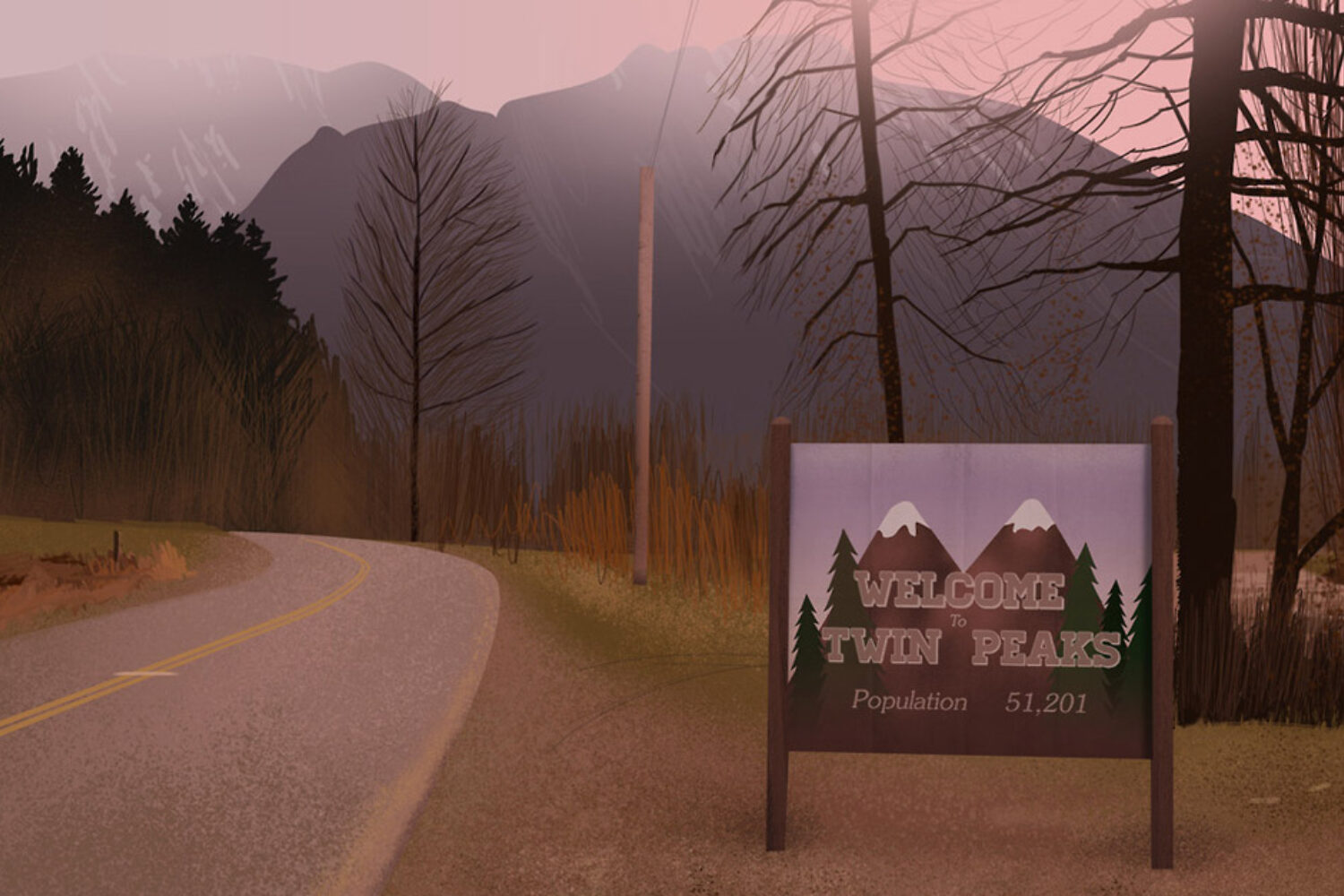