Artists find inspiration in the most unlikely of places. For Twin Shadow’s George Lewis Jr.; this came from a motorcycle. After having experienced a road accident, Lewis Jr. purchased a new bike and moved to LA to record his second full length, ‘Confess’. By taking a ride one day at 6AM, he managed to reach a point of clarity and his mind was filled with words. Whilst his debut ‘Forget’ suggested that there were things that Lewis Jr. did not want to talk about, it seems that ‘Confess’ is a new chapter in his life in which he is ready to pour his heart into his music.

Packed with massive choruses, ‘Confess’ sees Lewis Jr. grow into his own music, but at the same time he stays firmly on the ground with the theme of the record, lamenting about love throughout; becoming repetitive at times and bordering on pastiche. However, there are some brilliant moments such as lead single ‘Five Seconds’ which undoubtedly has the biggest and most catchy chorus here as a decidedly 80s synth line runs smoothly beneath Lewis Jr.’s gravelly and heartfelt vocals as he half shouts / half sings, ‘I can’t get to your heart.’ The first half of the album feels more energetic with ‘You Call Me On’ featuring stop / start heavy, gritty guitars that sound like they’ve been taken straight out of Sleigh Bells’ ‘Treats’ as Lewis Jr. sings with pure angst, ‘I don’t give a damn about your dreams.’

Around the half way point, the mood of the record changes with ‘The One’, which starts off with a melancholic organ drone but then switches to up-tempo, sounding like an excerpt from an 80s film soundtrack, singing ‘I’m putting all my love on the one,’ which could easily be playing in the background of any John Hughes movie. It feels as if Lewis Jr. is confused about the person he is talking about, moving from lines such as ‘You’re the golden light’ to ‘That’s how you punish me / By always letting me fall’ on ‘Patient’, on which he self-harmonises whilst seductive synth loops and punchy drums accompany his yearning for the person that he’s confessing his love to.

It’s points like this and opener ‘Golden Light’ where instruments are layered and built upon that really see Twin Shadow at his best. The latter builds up with Lewis Jr.’s delayed raspy vocals being harmonised and tropical steel drums before bursting into a confident chorus, as he says ‘Some people say there’s a golden light / You’re a golden light’ before going on to mention, ‘And if I chase after you / Doesn’t mean that it’s true’ – encapsulating the alternating mood on the album. There are strokes of brilliance on Twin Shadow’s second full length, ‘Confess’, as Lewis Jr. blends 80s influences with dashes of funk and pop to create a largely cohesive record that is steeped in lustful atmosphere. 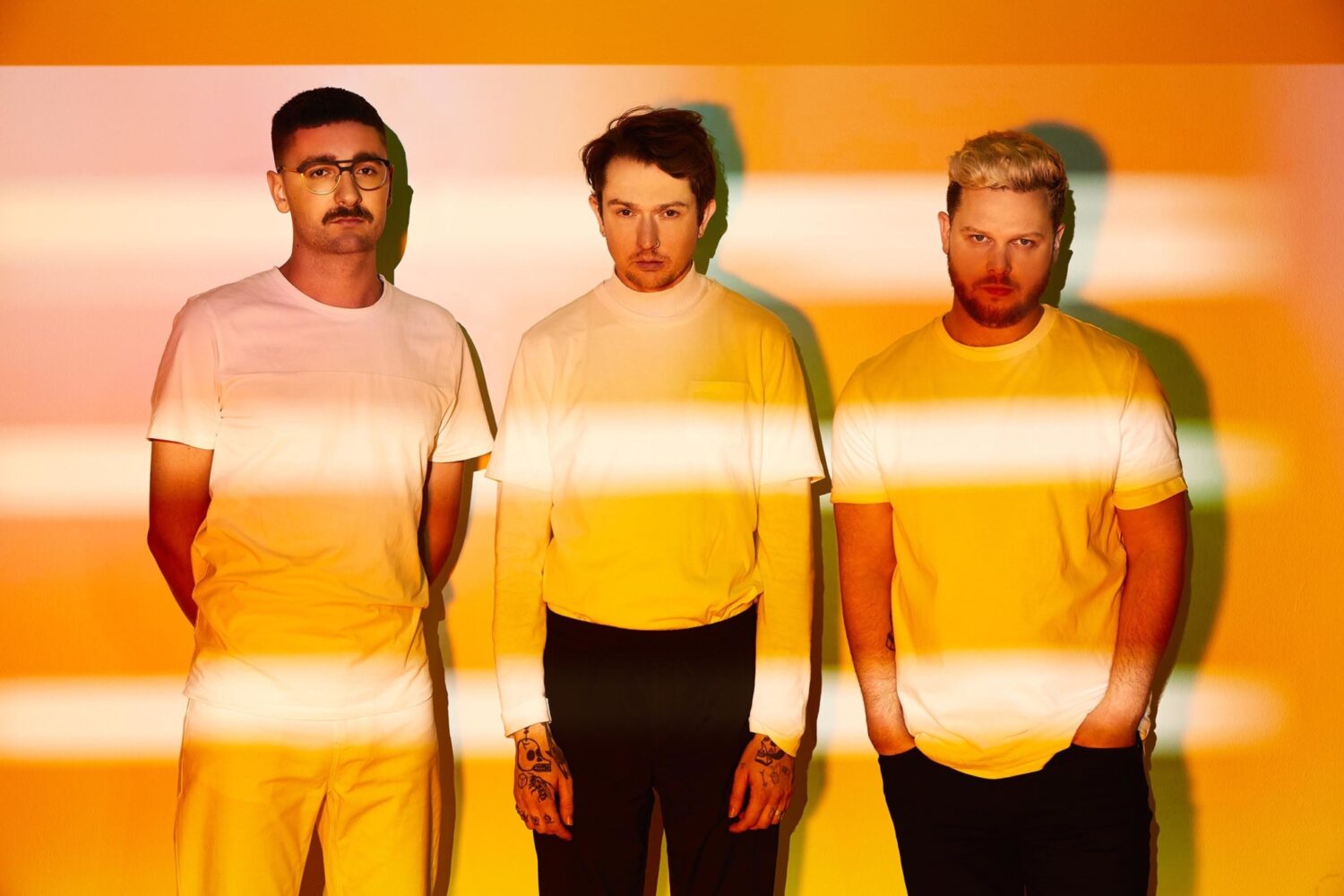 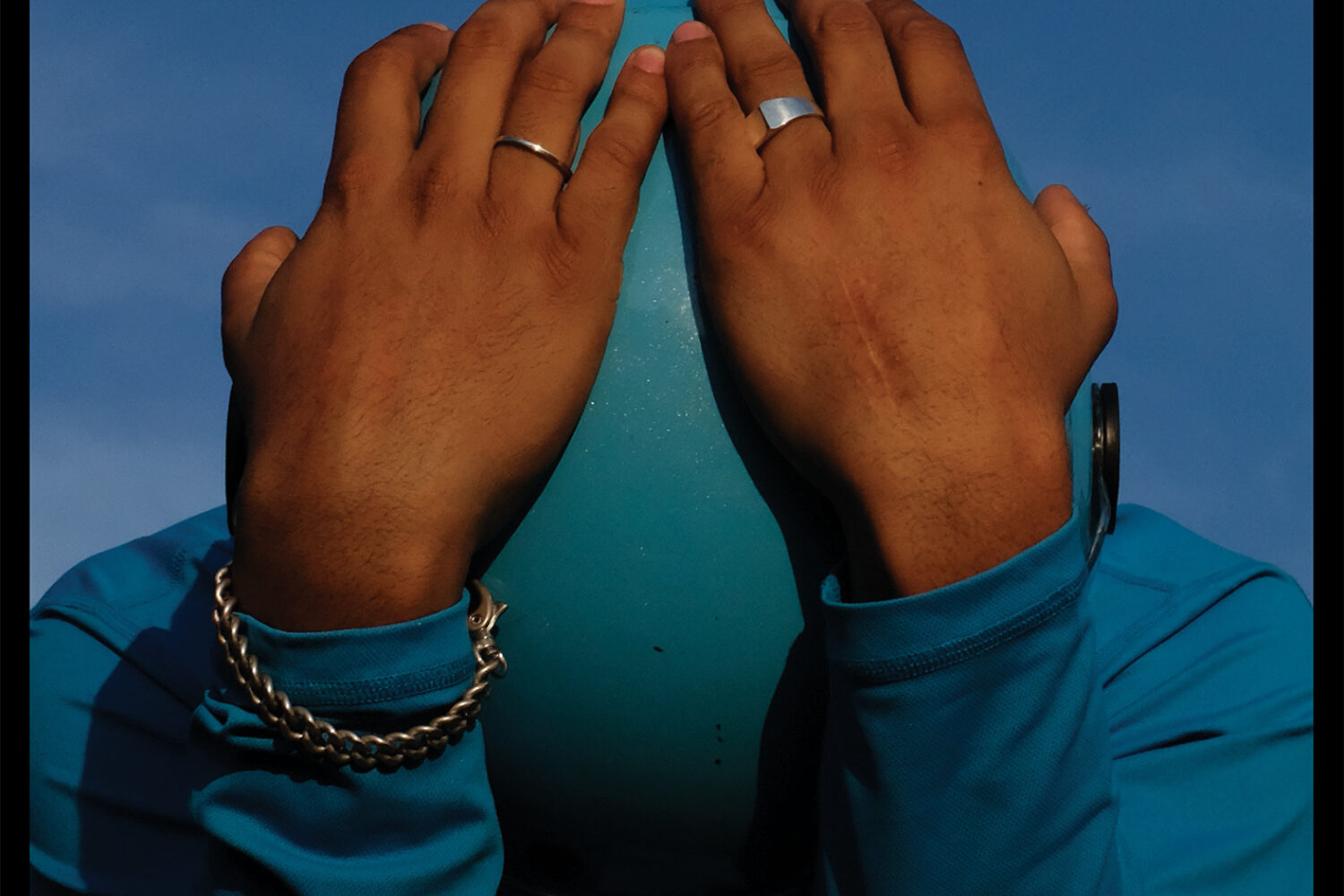 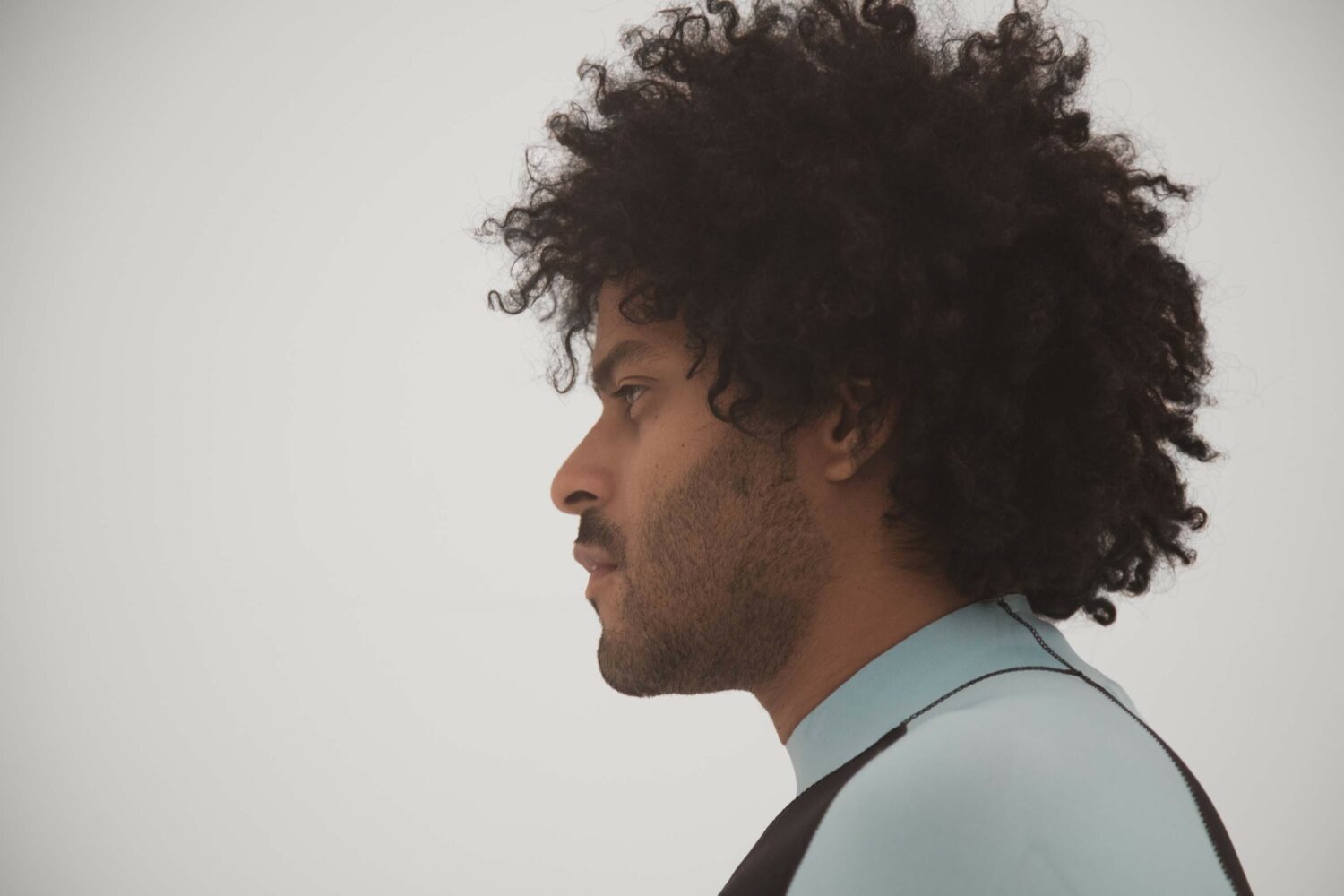 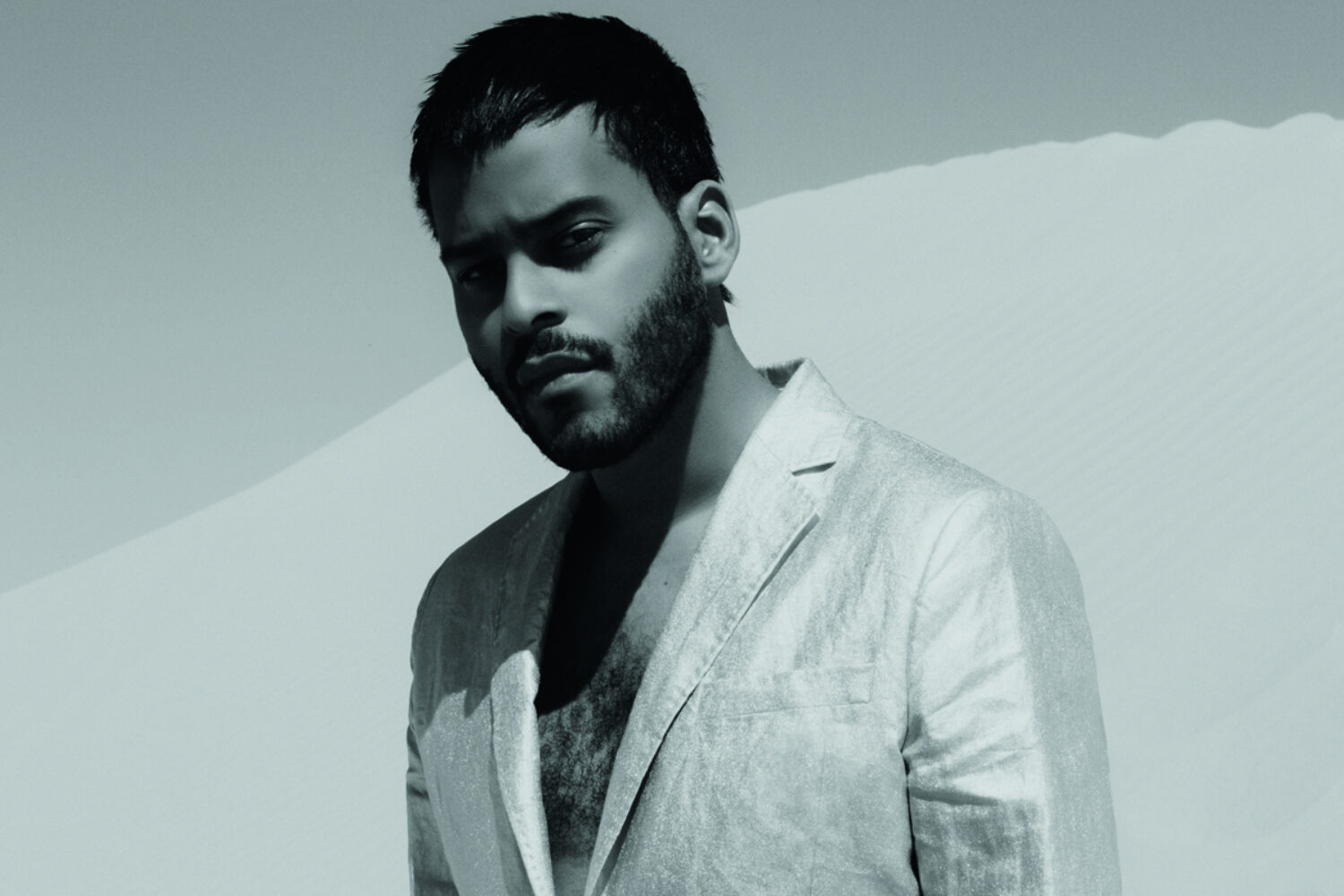