‘After The Disco’ is one step further. Its space-centric obsessions are now glowing with life, sharp-edged pop a default setting for the pair.

“I think Brian and I are closer as friends now,” said James in a recent DIY interview. ‘And that somehow probably shows up [in the new album].’

The record itself deals with loneliness as its focal point. ‘[It’s] about the endless longing that life is filled with, especially if you’re lonely. Even if you’re not, it seems like those periods are intermittent periods of satisfaction. And then it returns. I always think of our pink orb as that - here it comes again.’ 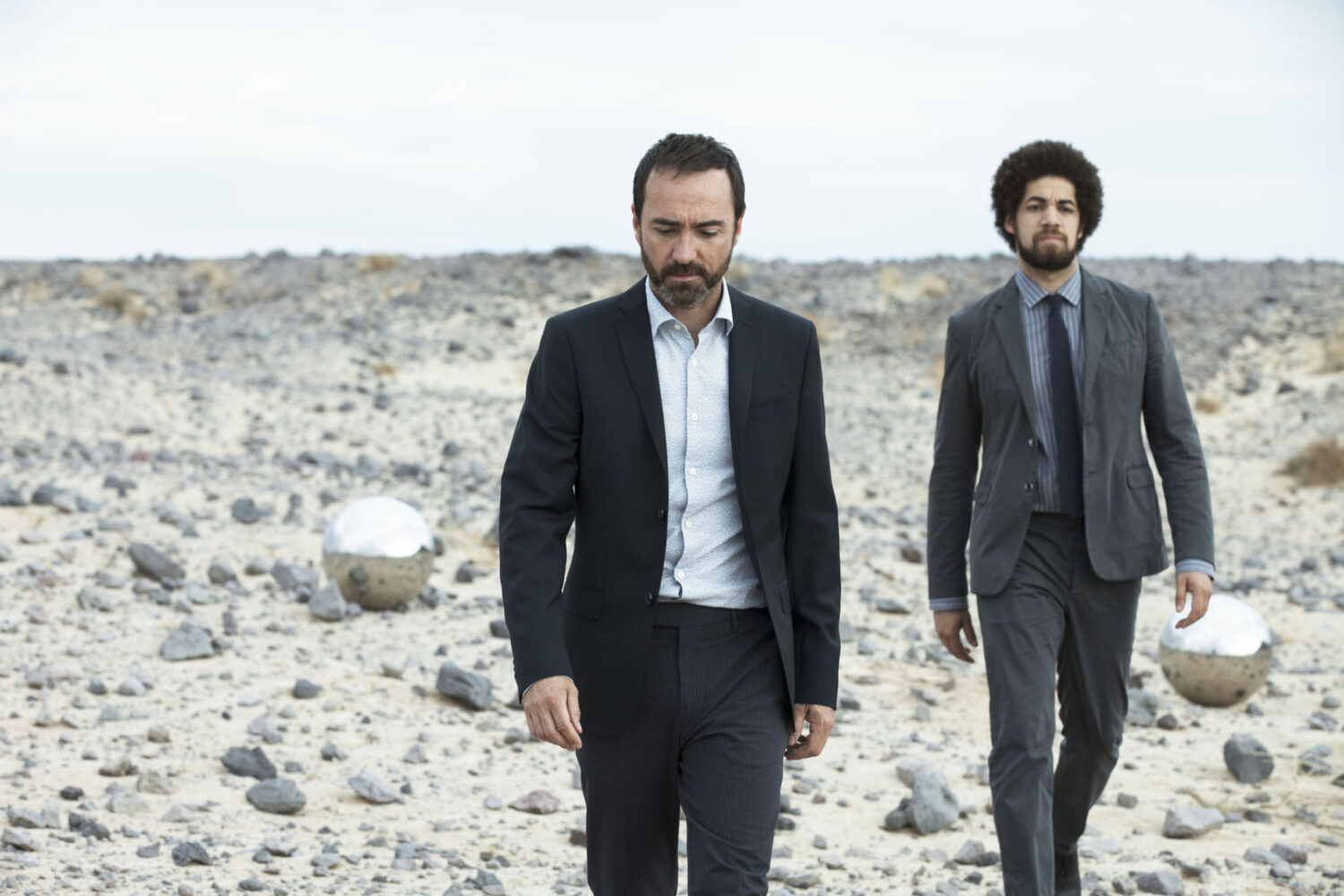 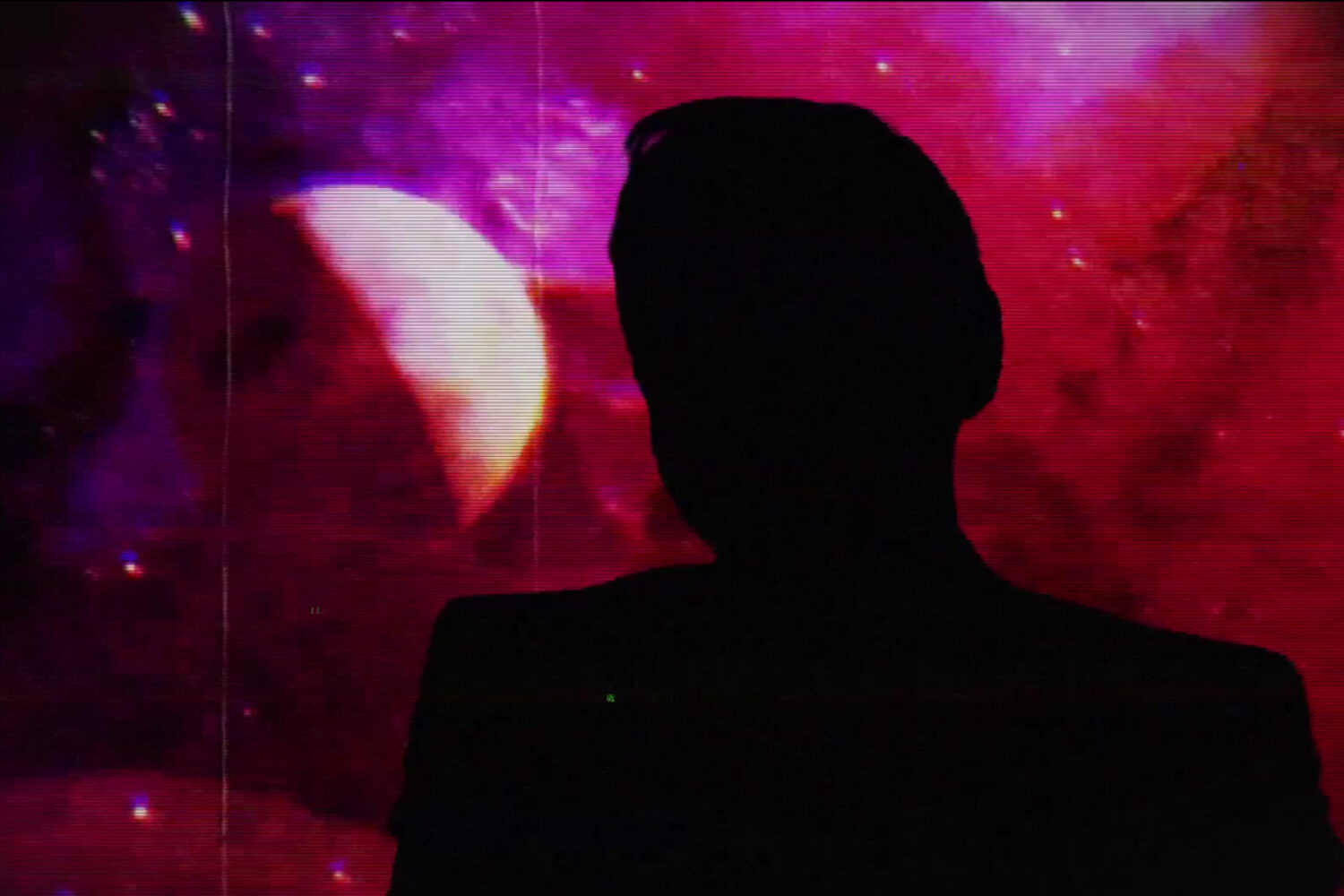 Watch Broken Bells Cover The Beatles’ ‘And I Love Her’