Elias Bender Rønnenfelt and Loke Rahbek make noisey punk with their regular bands, Iceage and Sexdrome respectively. So any possible collaboration between the Danes would inevitably be drenched in a similar lo-fi aesthetic.

War is the title for their band, and debut song 'Brodermordet' (apparently inspired by the biblical story of Cain and Abel) sounds exactly like you’d expect. The industrial sound of buzz-band Iceage is evident, but the abrasive guitars replaced by ones sounding not unlike a distant siren. At the crux, a heavy, throbbing beat powers the track along. 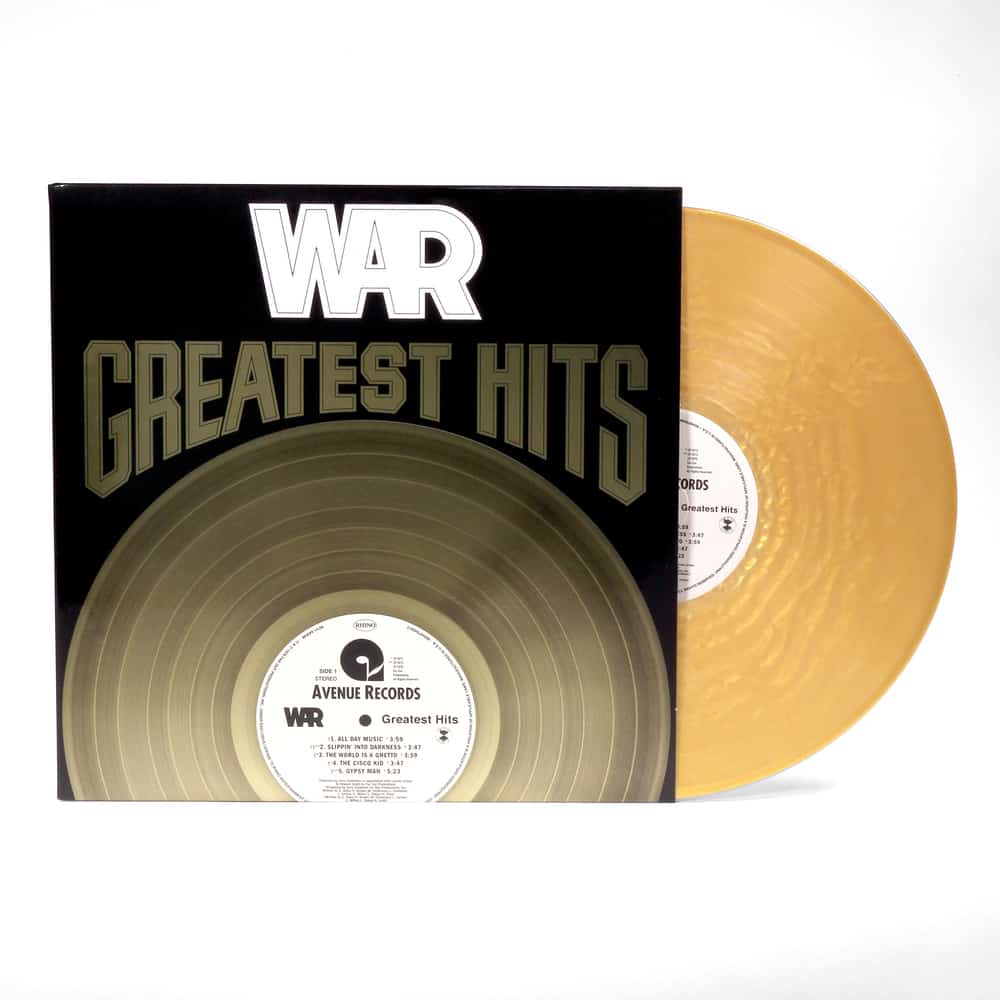 Fans of the songwriter’s lush reinterpretations of his classic rock influences will not be disappointed.

The War On Drugs - A Deeper Understanding

Filled with enough to satisfy any existing fans.