As much as one shouldn't be prejudicial, a listen to the lo-fi surf-punk of Cambridge's Bloody Knees immediately gets you thinking of one thing: I bet this band likes pizza, beer, and skateboarding. That they recently supported FIDLAR (and that they are human beings...) only wafts oxygen to the flames of this completely unfounded hypothesis.

It does seem that at least one third of those ridiculous presumptions is true, as explained by vocalist and guitarist Bradley Griffiths in a press release:

'We all grew up together hanging out at car parks and listening to the Misfits. My day job is cleaning in a hospital, it's pretty grim, maybe the obsession with blood and puke comes from that too? [The name] Bloody Knees comes from being a kid and Skateboarding - coming home with grazed knees was just a sign I’d had a good day skating.'

And a watch of the four-piece's new video for song 'Ears, Eyes, Ohs, And Yous' suggests that the two other hypothesised interests could well be correct too.

Documenting a pretty messy house-party, the quick-cutting video flashes between shots of excitable guys in skinny jeans drinking beer and eating pizza. Maybe pre-judging people is okay after all?

Check out the video below, and catch the band live at their EP launch show at London's Old Blue Last on 19th June. 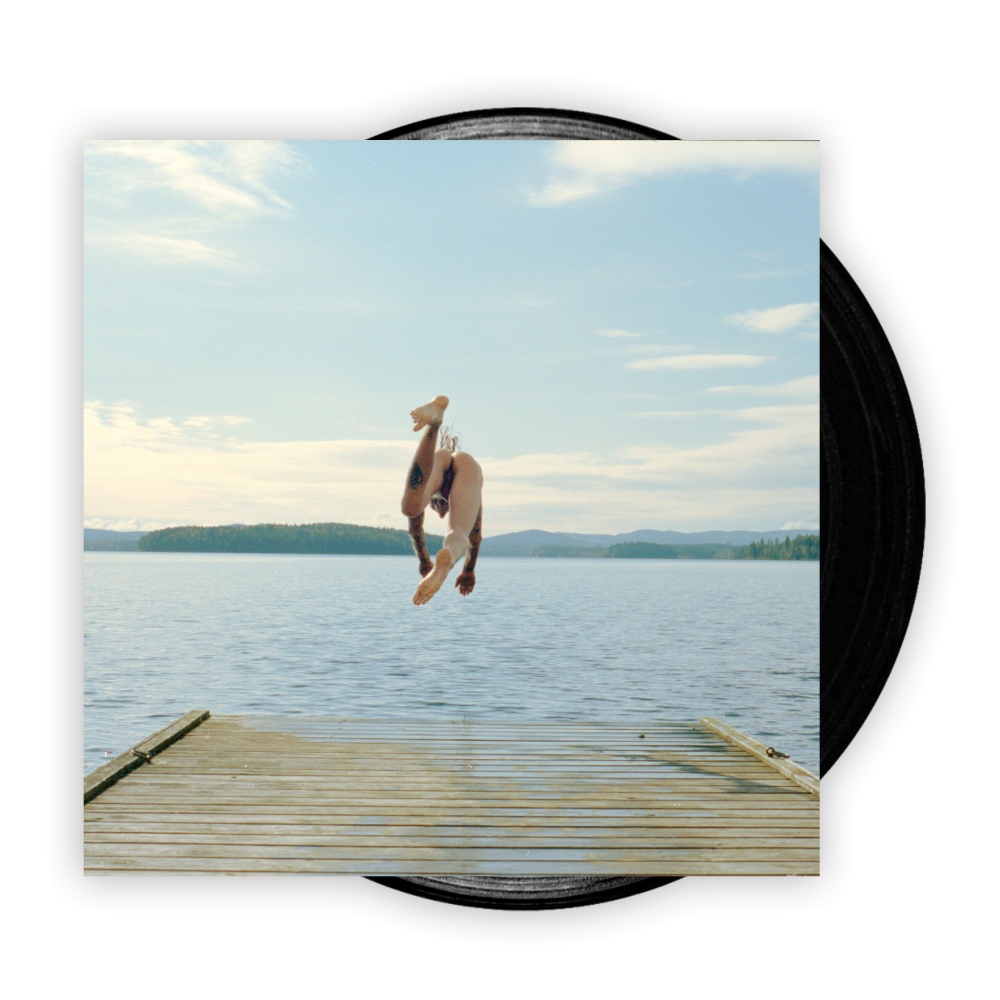 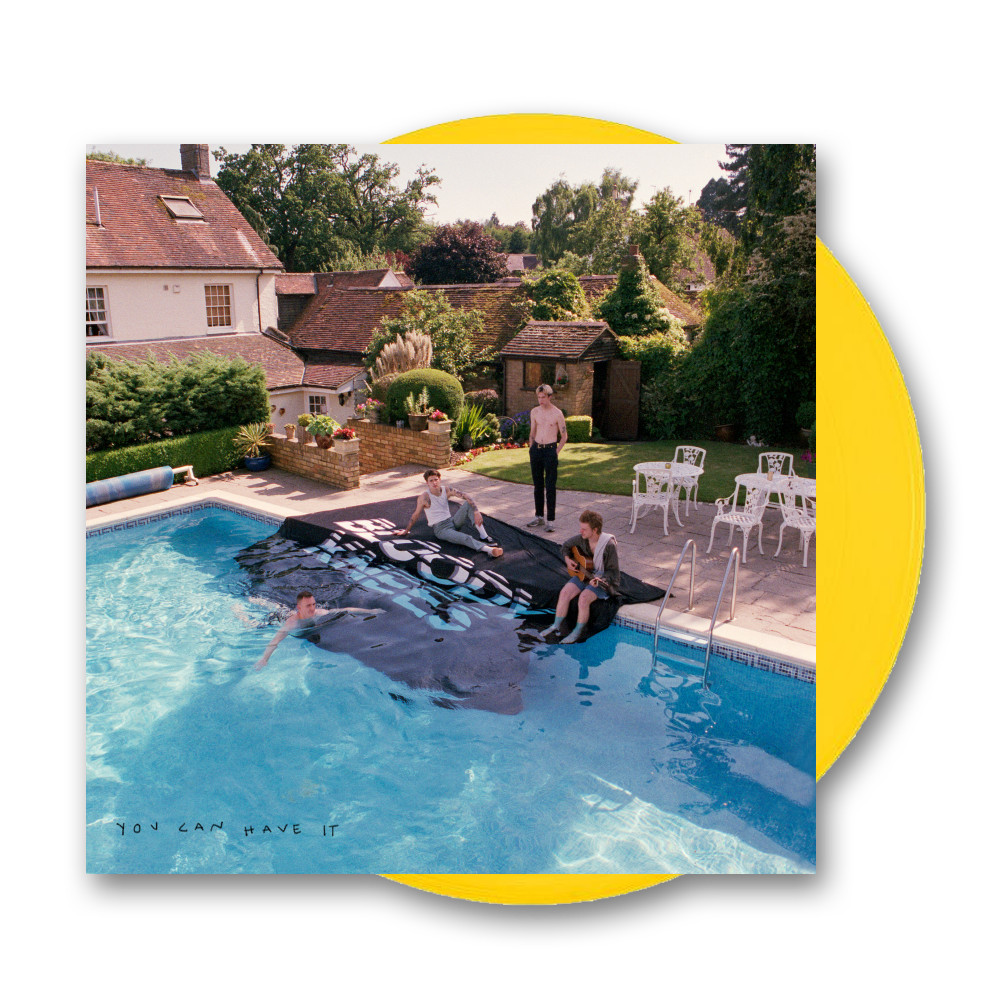 You Can Have It EP 7 Inch 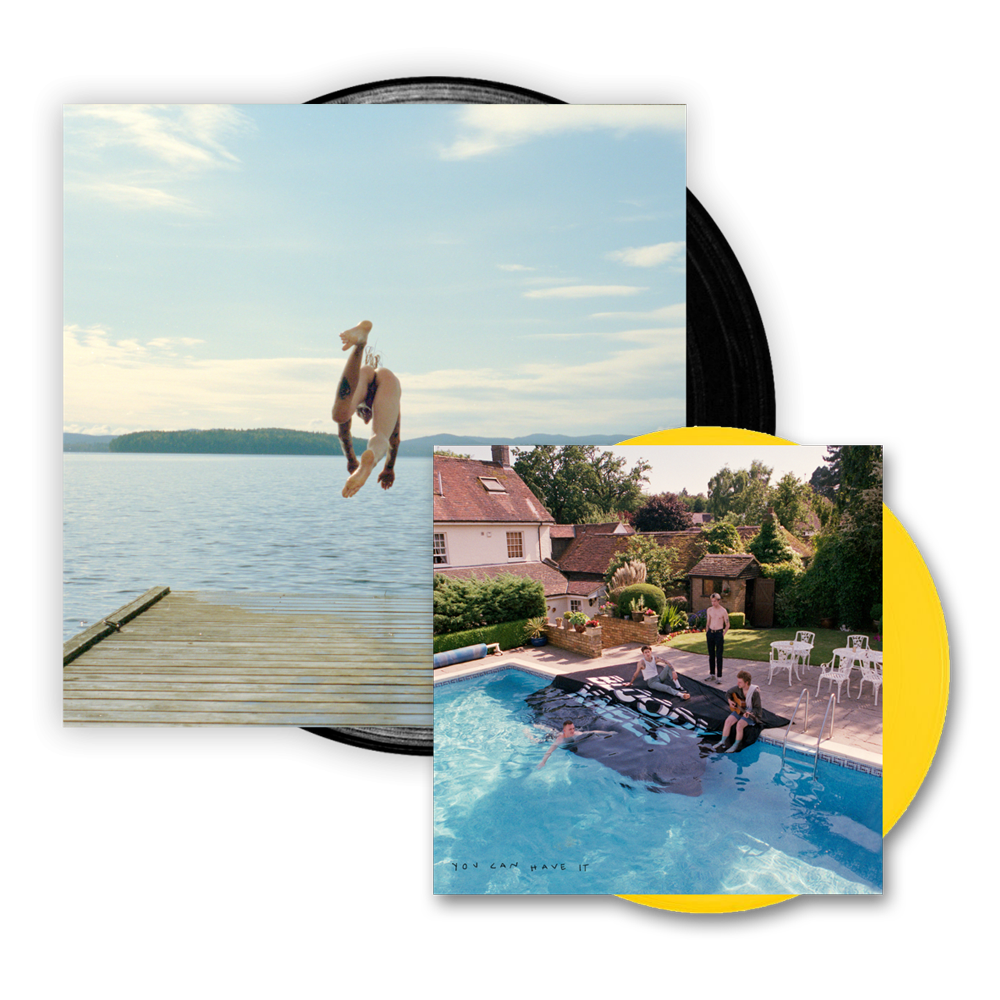 Bloody Knees: All day and all night

As the days tick down until they play DIY’s London All-Dayer, Bloody Knees provide the perfect playlist to get you prepped.

Circa Waves, Porches and FLESH feature in today’s batch of new music tips.

‘Stitches’ might not be for everyone, but it’s doing a bloody good job at trying.