Cat Power may have cancelled her European tour, but she was still able to draw her US stint to a close with a wonderful performance on Conan O’Brien.

Taking to the US TV show, Ms Marshall appeared on stage with a rough and ready blonde mohawk as she performed the ‘Sun’ track.

Fancy having a watch? The video clip is below, as usual.

In other news from Chan Marshall’s camp, she has now been forced to postpone her whole European tour.

The artist, who released full-length ‘Sun’ back in September, had said a week ago that she may be forced to cancel the tour owing to health struggles - before stating that the dates would go ahead.

However Chan Marshall has now confirmed that the European tour - which was set to kick off in Amsterdam on 26th November and continue throughout December - would have to be postponed until next year for health reasons. 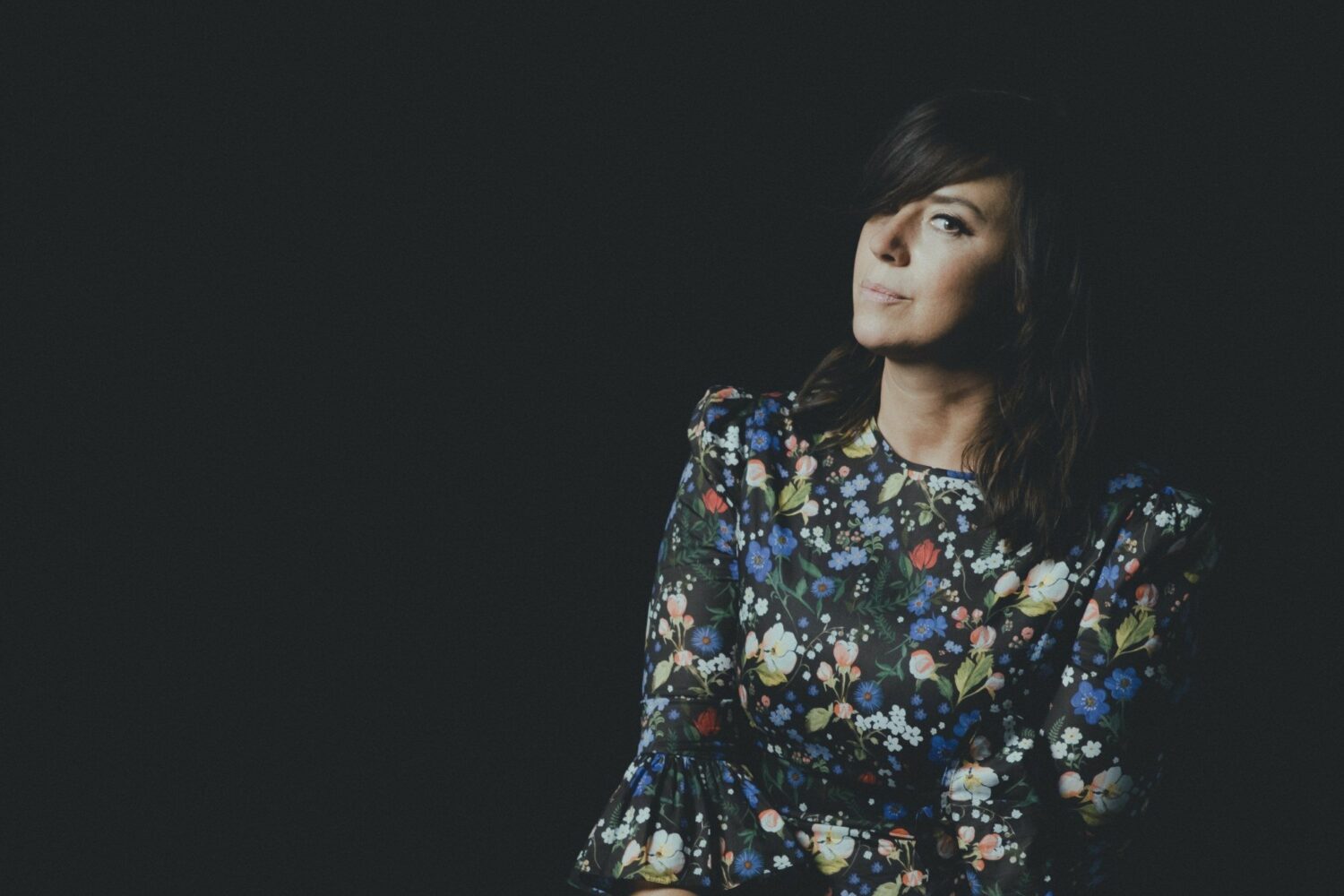 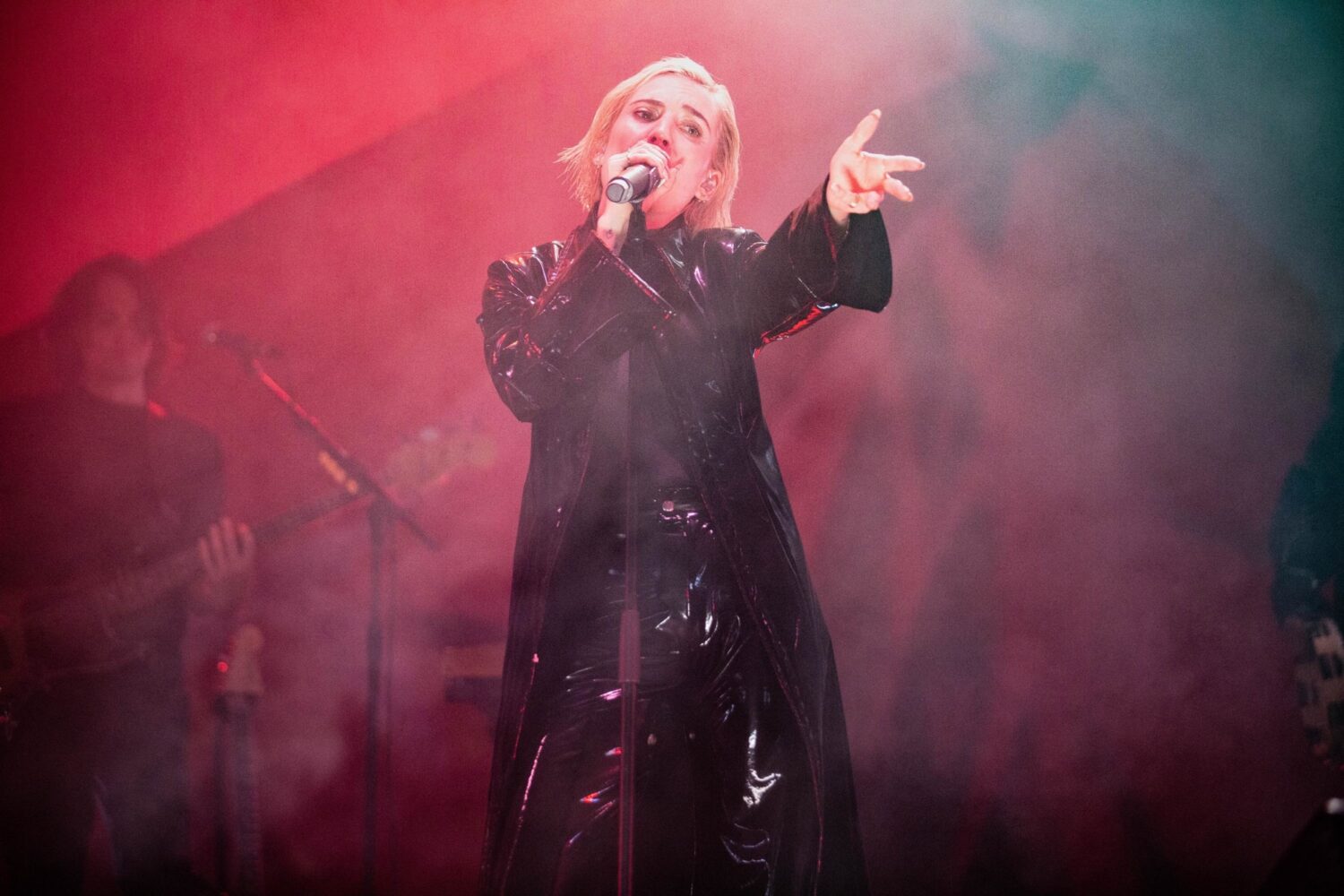 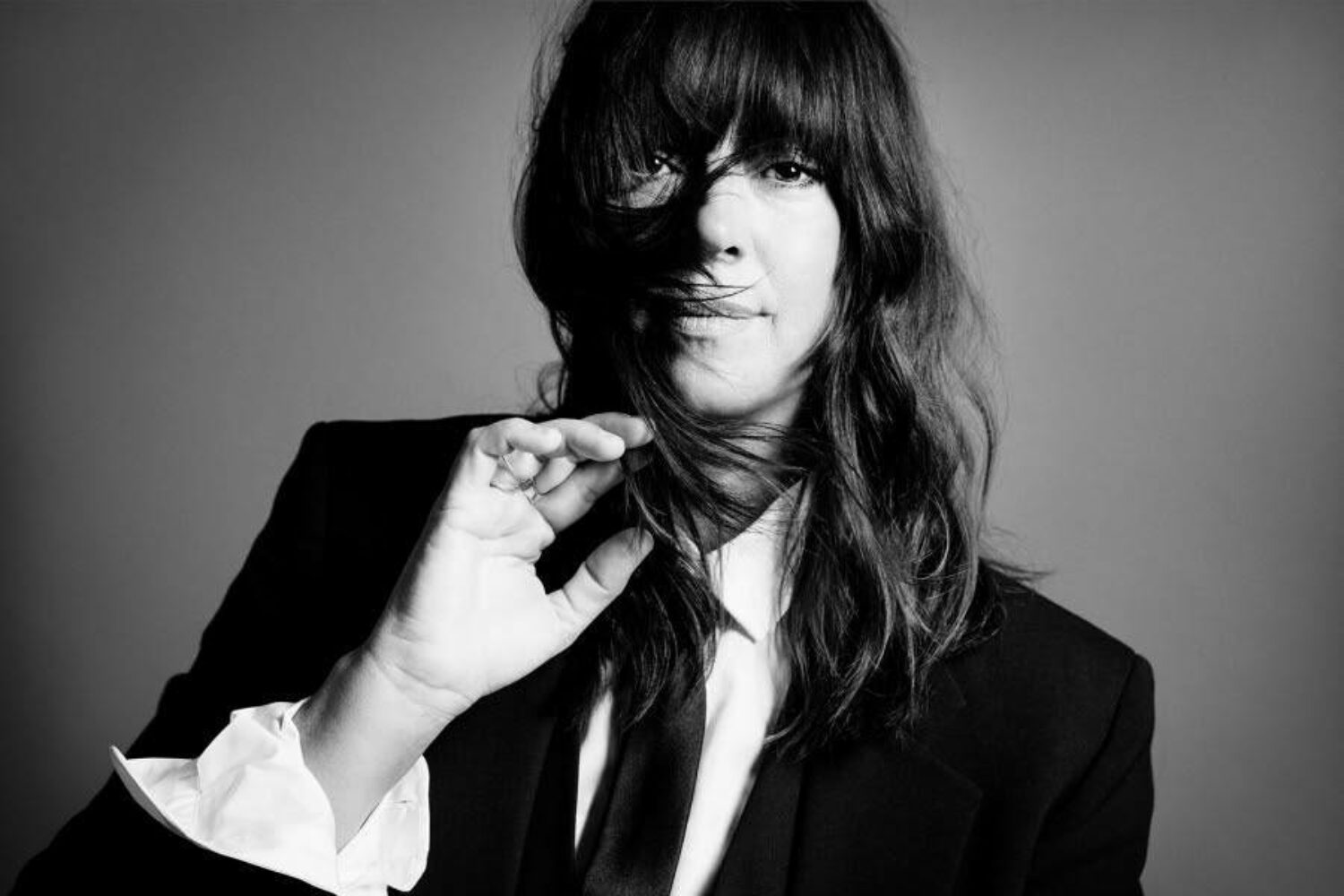 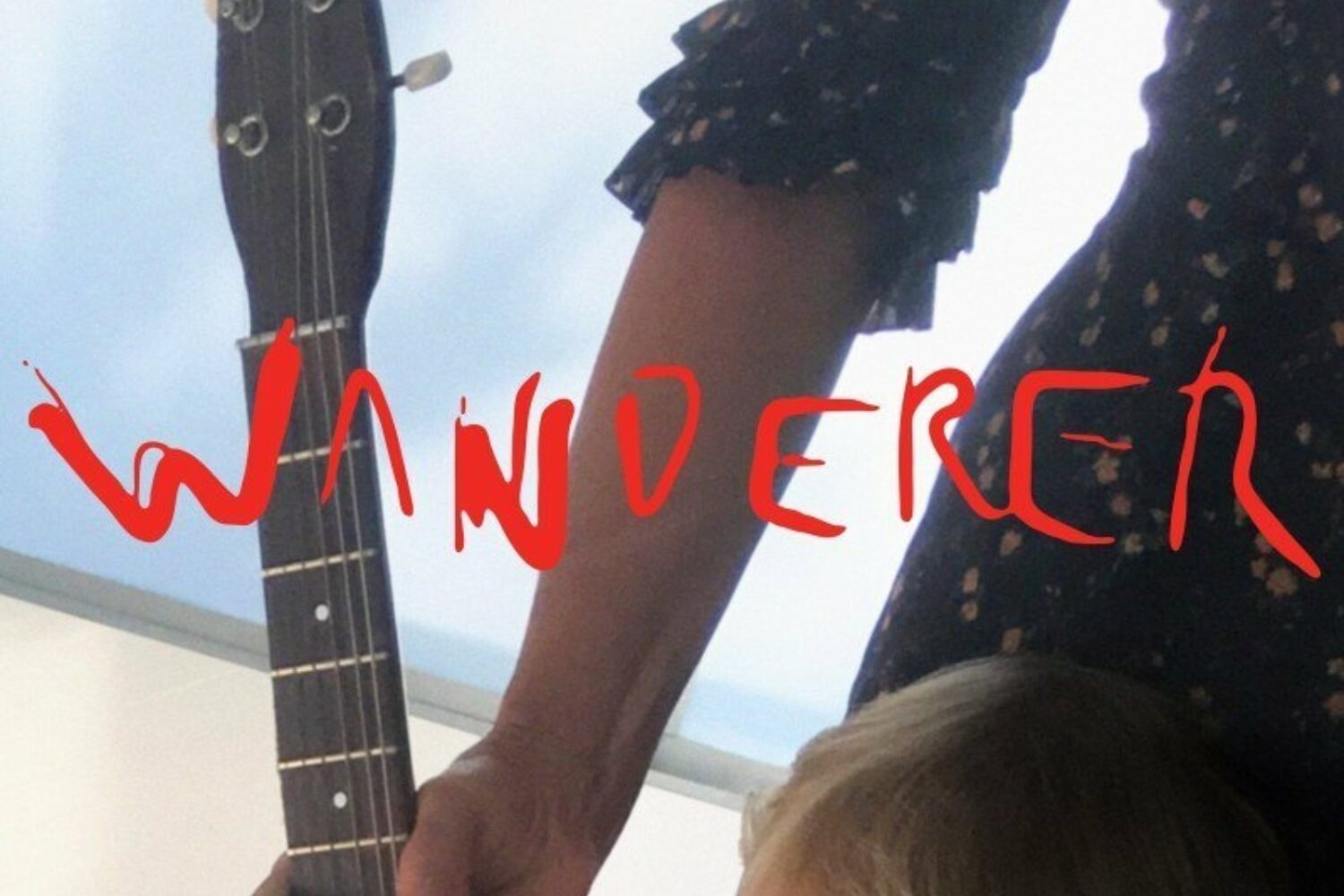