It seems odd to suggest that we might just be seeing a video for Crystal Fighters’ ‘Plage’ - the track received an insane number of plays via our own DIY Radio last year - but regardless, here one is - directed by Beaty Heart.

The track is taken from an upcoming EP, released on March 20th via Atlantic. The band also have a series of US dates, including SXSW appearances next week. They read: 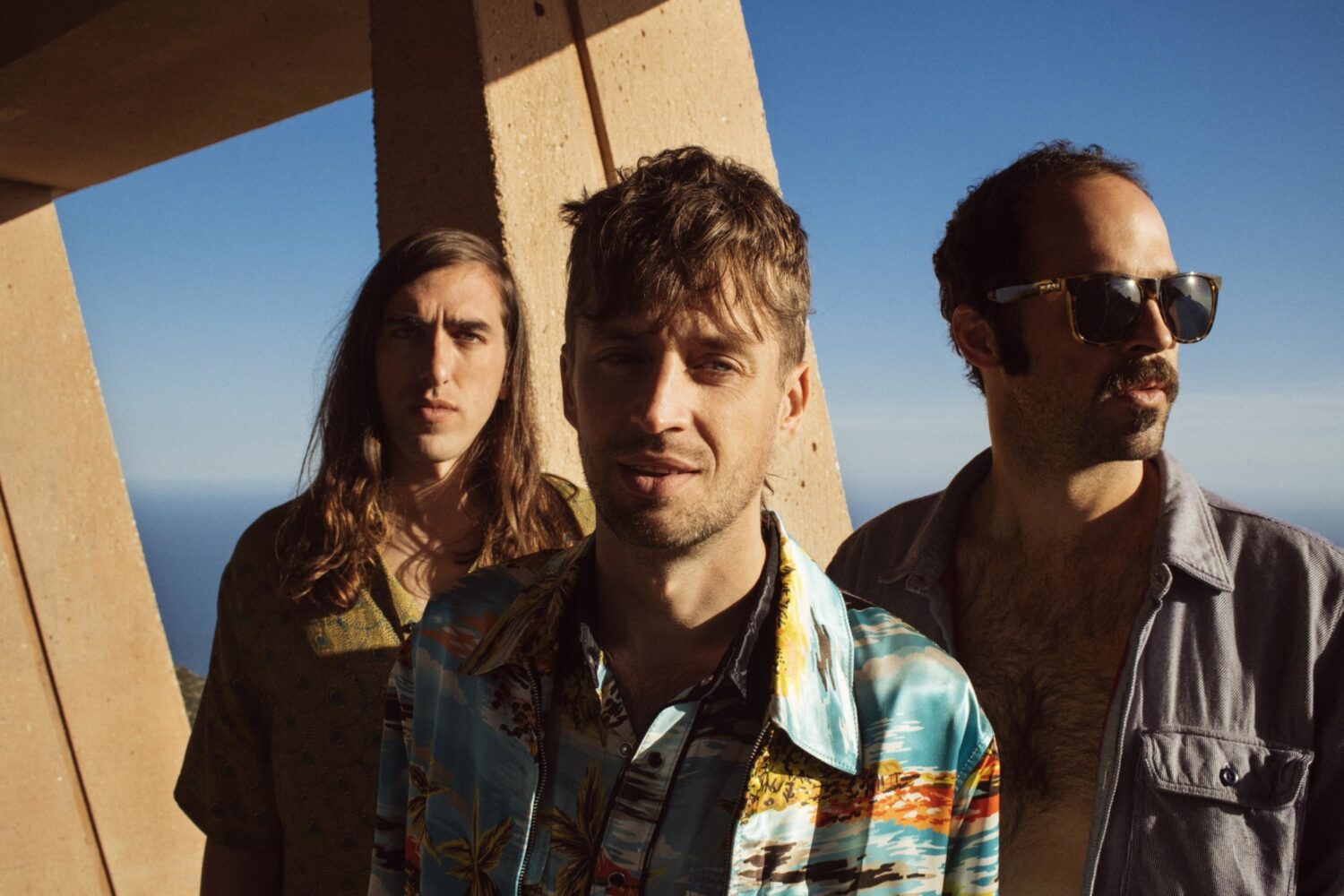