New Zealand-raised group Popstrangers launched their effortlessly catchy, unashamedly miserable ‘Country Kills’ track a couple of weeks back, taken from the ‘Fortuna’ LP out this May on Carpark.

They’ve since given that track a new video, loaded up on collage effects courtesy of director Conan Roberts, also a member of fellow grunge-y types Mazes. Conan also runs the Italian Beach Babes label, with Popstrangers saying: ‘We really liked the idea of the picture in picture concept, and felt it worked with aesthetic of the song, and album as a whole.’

Read an album update interview with Popstrangers on DIY. 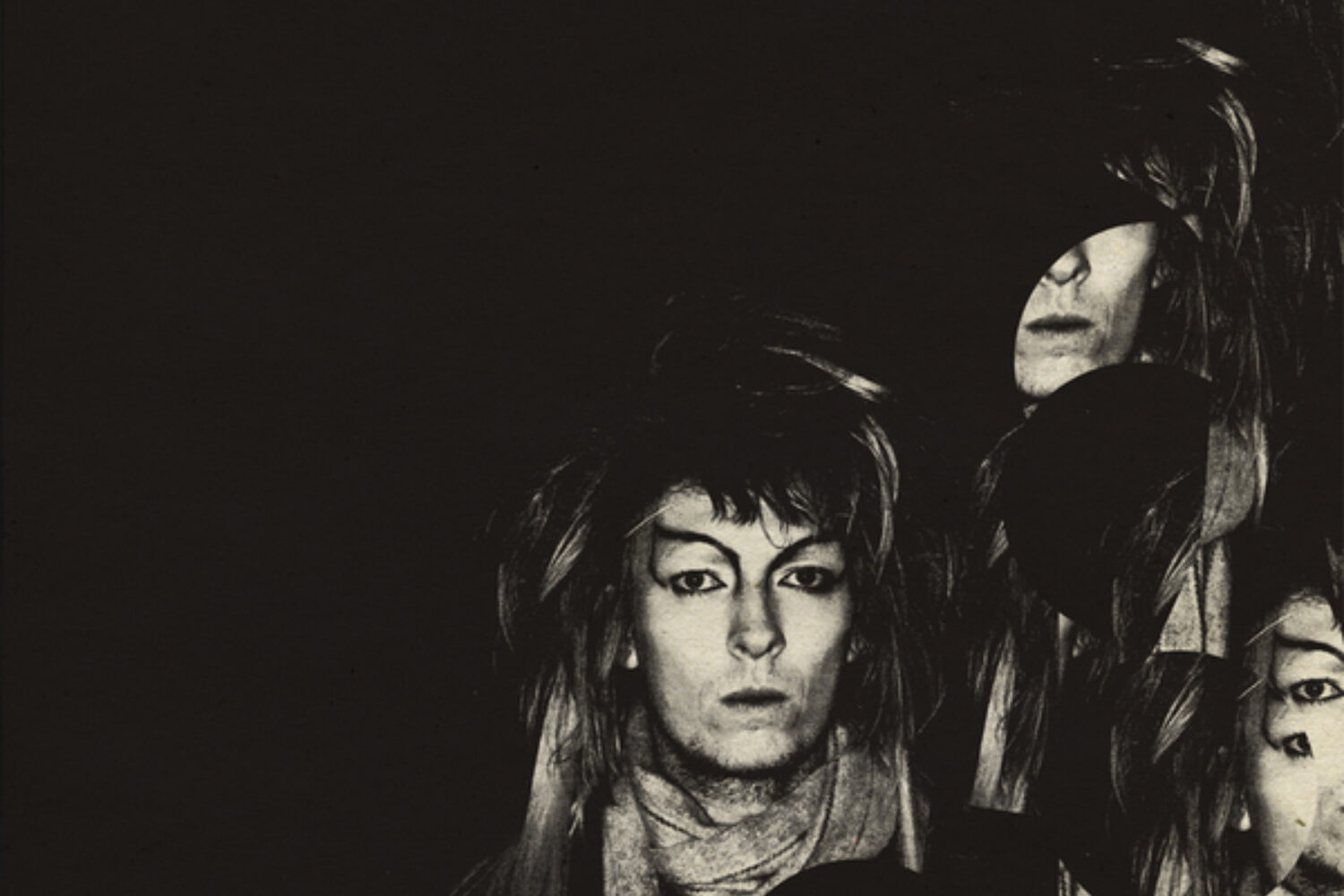 Popstrangers: ‘You Have To Hustle A Bit Harder Over Here’