The Blackout have unveiled their brand new video for ‘Running Scared’.

Taken from their forthcoming album ‘Start The Party’, below you’ll find their latest visual effort; another sunny escapade directed by Sitcom Soldiers.

The Welsh six-piece are due to release their fourth studio effort on the 21st January 2013 and the tracklisting for the album, which gets released through Cooking Vinyl, is as follows.

The band have also recently announced a series of tour dates, including shows throughout October and January. 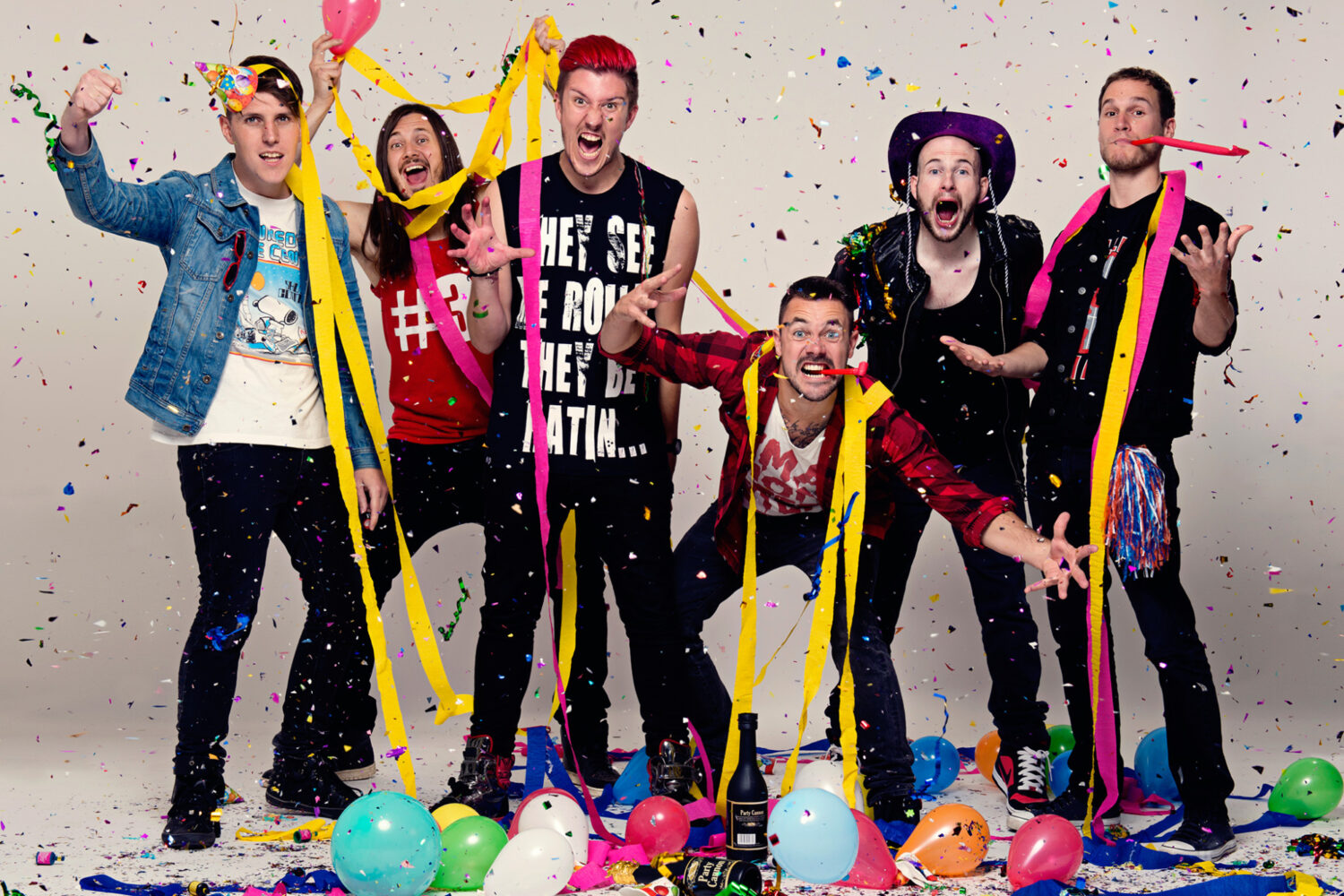 The band have unveiled a UK headline tour as well as a new EP, ‘Wolves’.

The Blackout - Start The Party

The Blackout Set To Headline Radstock 2013