White Lies were one of those bands who, before they’d even released a single song or played a single show, were swarmed upon by over-excited industry folk and awarded the promiscuous crown of ‘best new band in Britain’. In normal circumstances, this is a foolproof recipe for a quick, flash-in-the pan disaster of a career. A one-and-done type deal. But White Lies have defied the odds. ‘Big TV’ will be their third studio album, and the fact they’ve managed to stay somewhat relevant during these past five years, in an age when people change their music taste more often than their underwear, deserves to be applauded.

For ‘Big TV’, they’ve gone down the risky concept album route, opting to tell the story of a couple who leave a provincial area for a big city, their constant struggle with equality, and the ever-shifting balance of power in their relationship. Title-track and album opener ‘Big TV’ sets the tone of the story, with singer Harry McVeigh declaring “You can give me worth, but I can’t work for free, I’ve got a room downtown with a bed and a big TV.” True that. I bet it’s in Shoreditch. Regardless, it’s a nice scene-setter and throws you head-first into the story, which is exactly what a concept album is meant to do.

Musically, things still sound like White Lies of old. It starts all slow with some dramatic, cinematic synths and McVeigh’s signature deep warble, before kicking in all proper with a tap-itty tap-itty New Order-esque beat. Powerpop guitars are saved for the chorus and the big, momentous finish. It’s textbook White Lies. But hey, it works, so why mess with the formula?

Having said that, this album does provide glimpses of some slightly bolder, more leftfield desires from the band. ‘First Time Caller’ is an off-kilter and incredibly clever slice of synth pop that’s seriously rammed with hooks. ‘Getting Even’, keeping with the recurring theme of equality struggles in a relationship, is a tale of attempting to forgive and forget in order to move on, delivered in a creatively structured, free-flowing five-minute epic. It’s once again packed with memorable melodies, and White Lies’ ability to consistently deliver dark, often saddening lyrical topics within a pleasing pop format is nothing but admirable.

Unfortunately, there are a couple of tracks where that ability feels forced and formulaic. ‘Mother Tongue’ and ‘There Goes Our Love Again’ sound as though they were made with radio play and headline festival spots in mind. In the greater context of the album, they don’t sit particularly well in their chosen slots and seem to disrupt the flow of the record as a whole.

What’s nice, however, is how they’ve broken up the multitude of radio-friendly pop numbers with some well-placed pace changers. ‘Space I’ and ‘Space II’ provide some brief, atmospheric respite from all those epic choruses, while ‘Change’ is a Vangelis-tinged beauty of a slow jam, which it must be said, comes at a much needed time. Because twelve tracks of textbook White Lies would be too much for any man to handle in a single sitting.

‘Big TV’, as a whole, is an entirely successful album. The concept is interesting, it fits well with the sonic ambitions of the band, and for the most part it flows effectively and has good changes of timing and pace. At moments they may have stuck too rigorously to the tried and tested White Lies formula of old, but at others they’ve pushed the boat out into waters anew with beautiful results. Three albums deep, White Lies are fast becoming seasoned veterans of this music business, and ‘Big TV’ shows just why they’ve managed to stick around for so long. 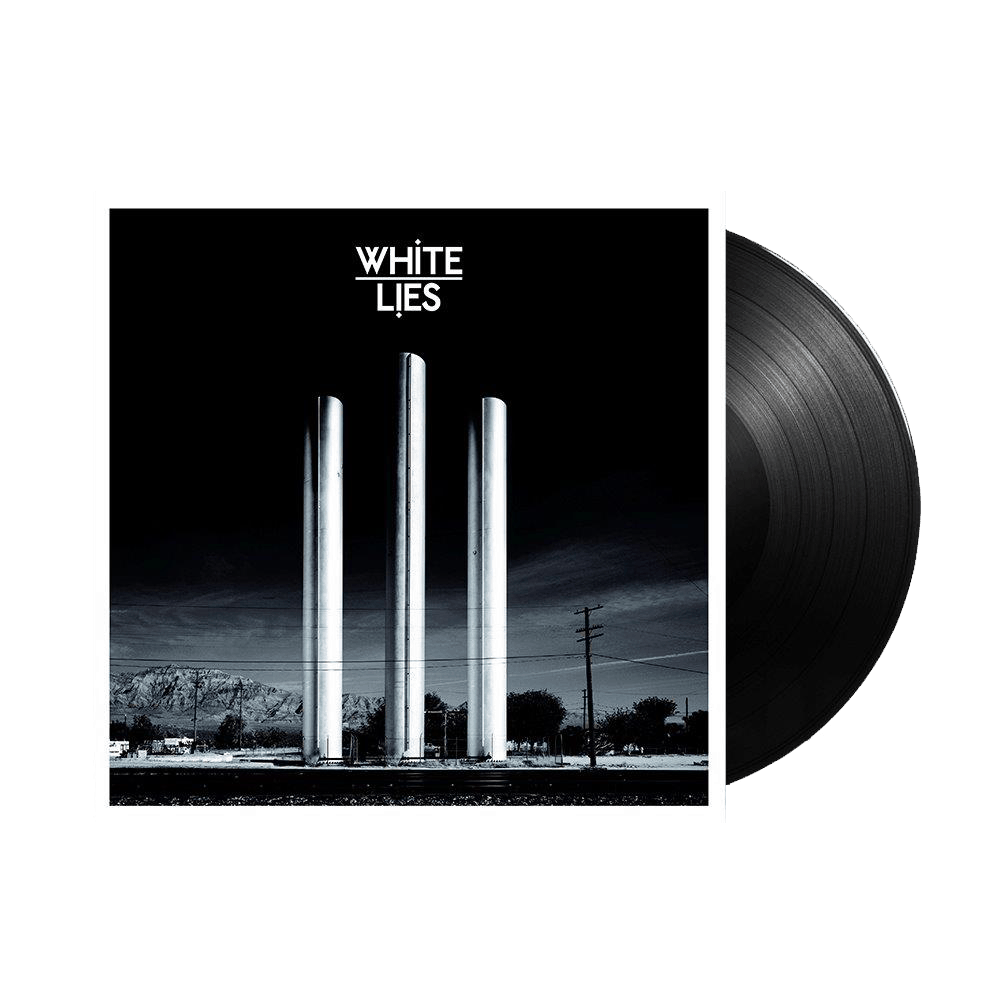 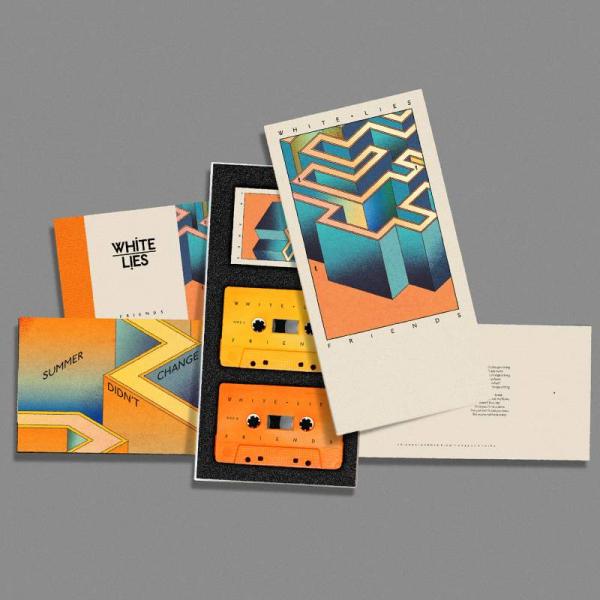 A neat reminder of their staying power.