Gifted Chicagoan Willis Earl Beal is enigmatic, unpredictable and completely fascinating, three virtues that have made up his entire appeal so far in a nutshell. And in contrast to his often fragmented and lo-fi debut ‘Acousmatic Sorcery’, ‘Nobody Knows’ finds Beal offering his wares in a more persuadable fashion.

As unfair as it would be to attribute opener ‘Wavering Lines’ with corniness, Beal’s a cappella is excessively smooth and the production uncomfortably slick. It’s world’s away from his early incarnation. The Cat Power-featuring ‘Coming Through’ is equally disconcerting; its louche sentiment, soulful MOR guise and occasional ‘baby’-led interaction between the two do neither party justice. Perhaps, ‘Everything Unwinds’ is marginally more promising, but only if its inaugural guitar strums can be indulged long enough for them to not seem so cold and dissonant.

Yet, just when giving up appears to be a desirable prospect, it happens. ‘Burning Bridges’ is the best thing he’s committed to tape so far; a shuffling slow-burner that vaguely resembles Alt-J if a resurrected Muddy Waters assumed vocal duties. Then there’s ‘Disintegrating’, which slopes along like Iggy Pop’s ‘Nightclubbing’, albeit if it was played unplugged, after hours in a juke joint circa 1940. ‘2 Dry 2 Cry’ continues the run of form, striking the perfect balance between ragged and polished, before ‘Ain’t Got No Love’ pushes Gnarls Barkley’s ‘The Boogie Monster’ into the sort of terrifying territory that would only be truly at home under the beady glare of a gibbous moon. If you’re not already convinced he’s cracked it, ‘Blue Escape’ arrives with kettle-like strings and heart-plucking piano; a true tearjerker.

Consistent it may not be, but during its finest moments ‘Nobody Knows’ is unequivocal proof that Beal’s artistry is more than capable of surpassing his legend. 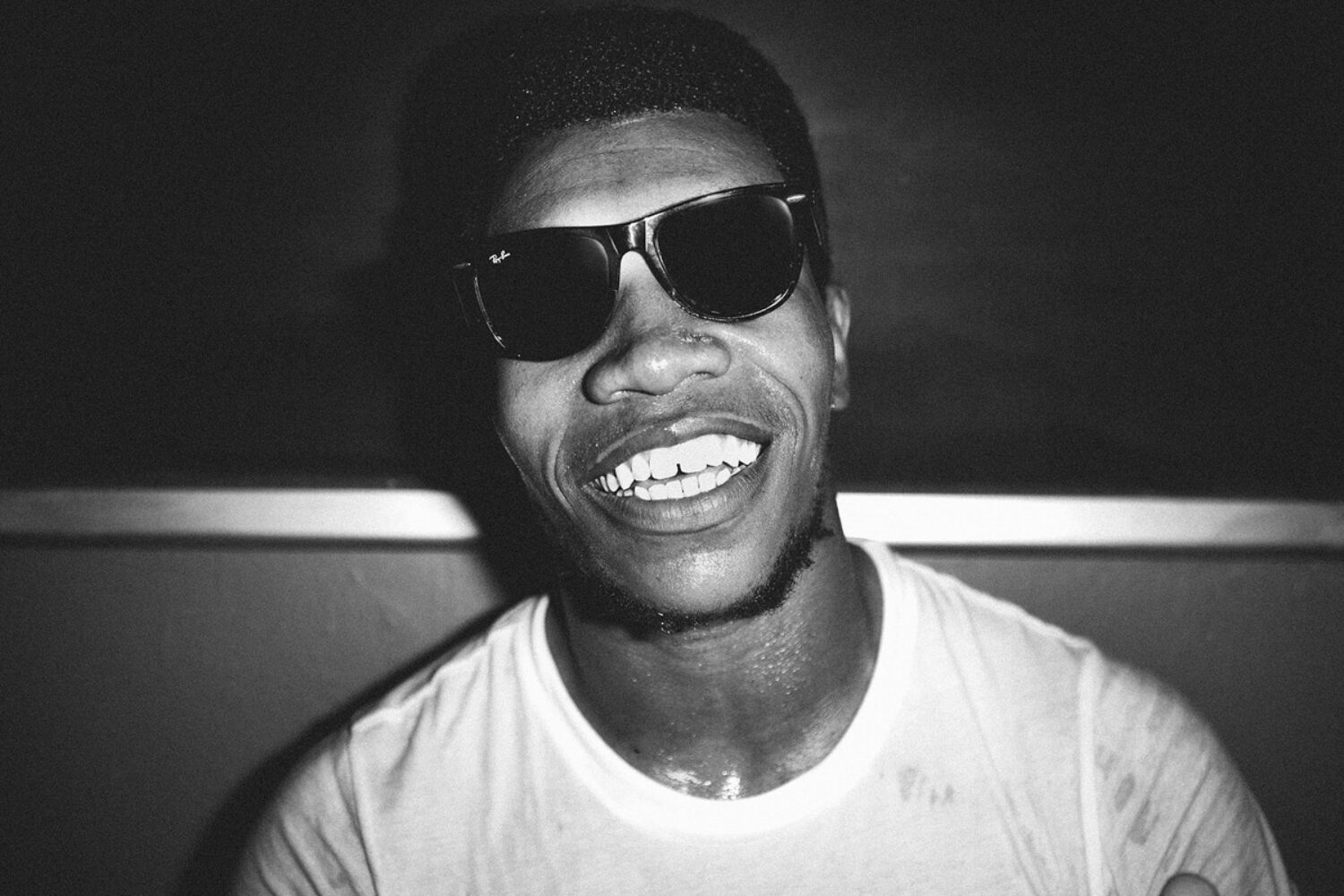 Willis Earl Beal opens up with his ‘Traveling Eyes’ video

The R’n’B sensation has two new videos for the track, premiering on DIY. 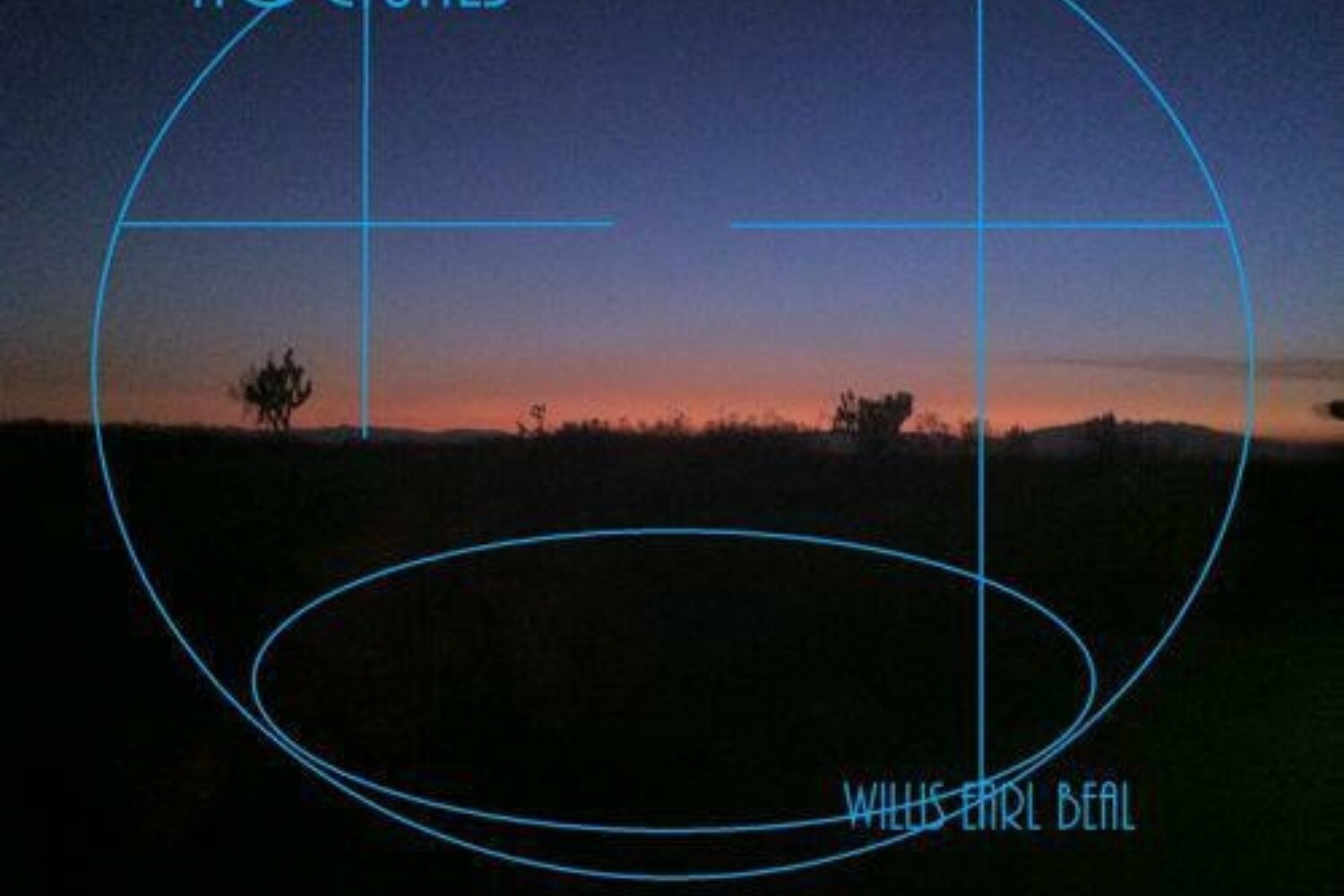 A difficult listen and the tracks’ sparseness renders them similar.

The singer-songwriter has spent two weeks in a Portland jail, but is now free.