He may have only recently returned after a five-year absence, but Martha's Vineyard's indie folk darling seems to have held onto the affection in our hearts. Tonight he is playing to a sold-out Manchester Ruby Lounge in a room he describes as 'the kind of basement that dreams are made of.'

Though he's had a number of high profile support slots, most recently with Ben Howard, it seems that Mason shines best in intimate venues such as this where the rich and raspy tone of his narration of fabled Americana is best appreciated. Early on, he throws in 'Save Myself', where the audience are eager and at the ready to respond to lines such as 'When my love and my hammers are all I really need' with 'Save myself I gotta save myself.' They seem equally keen to tap along to latest single 'I Got Gold' which, when played live, sounds as jaunty as any Mumford & Sons number but with the soul and merriment of its very concept of finding gold 'underneath the ground.'

Some fans probably remember Mason as the young protégé of Bright Eyes, and heavily tipped for greatness by Zane Lowe circa 2005. So it is no surprise that 'Oxygen' from debut 'Where The Humans Eat' is the best received song of the night. Still Mason shows on a number of occasions that he is no one song steed and carries his performance with both dry wit and charm to boot. As he gets ready to strike the opening chords of 'Carry On', the title track of his new album, a zealous fan shouts out 'This one's 'Carry On',' to which Mason quips 'What are you? A know it all? I don't know what this song's called?'

After the shortest gap between the end of his set and start of encore possibly ever in the history of live music (30 seconds - any takers?), he takes the stage once more and decides to play out with fan requests. After the poignant portrait of 'Live It Up', many's first taste of Mason which never fails to chill through its stark instrumentation, he ends with a hot off-the-press cut, the dub-tinged 'Restless Fugitive' from 'Carry On'. It carries vocal whispers from his female clarinetist and is hushed, understated and all the more beautiful for it. 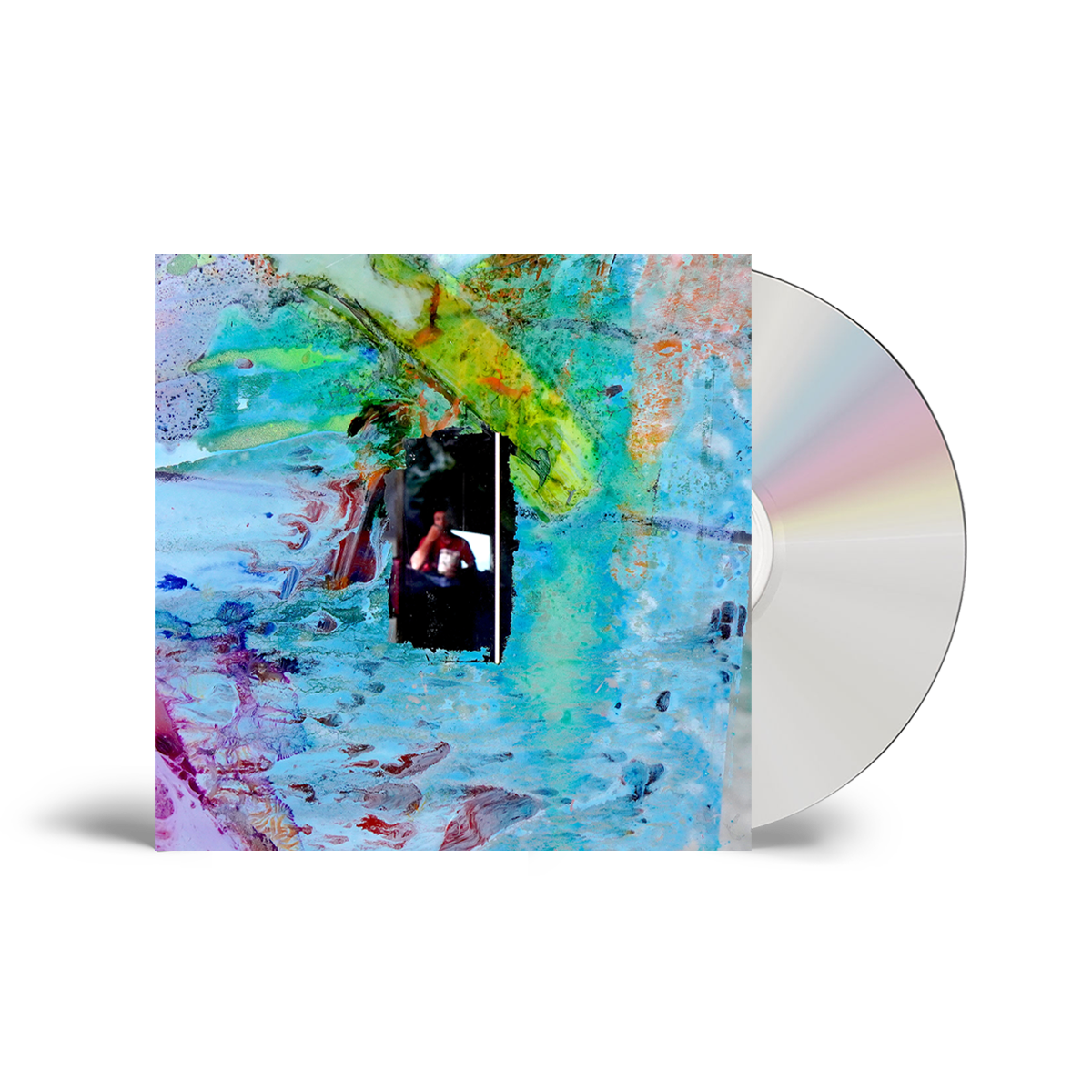 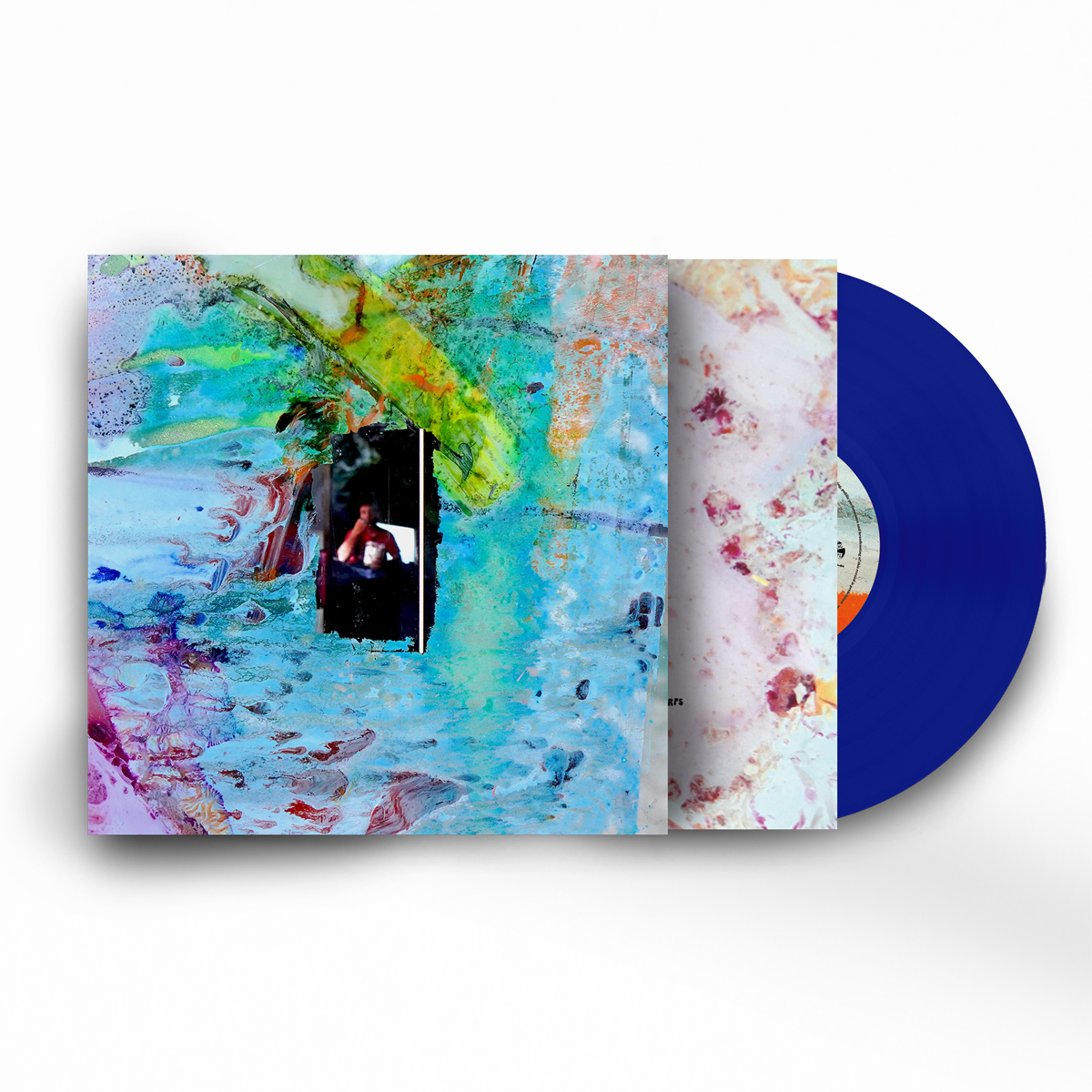 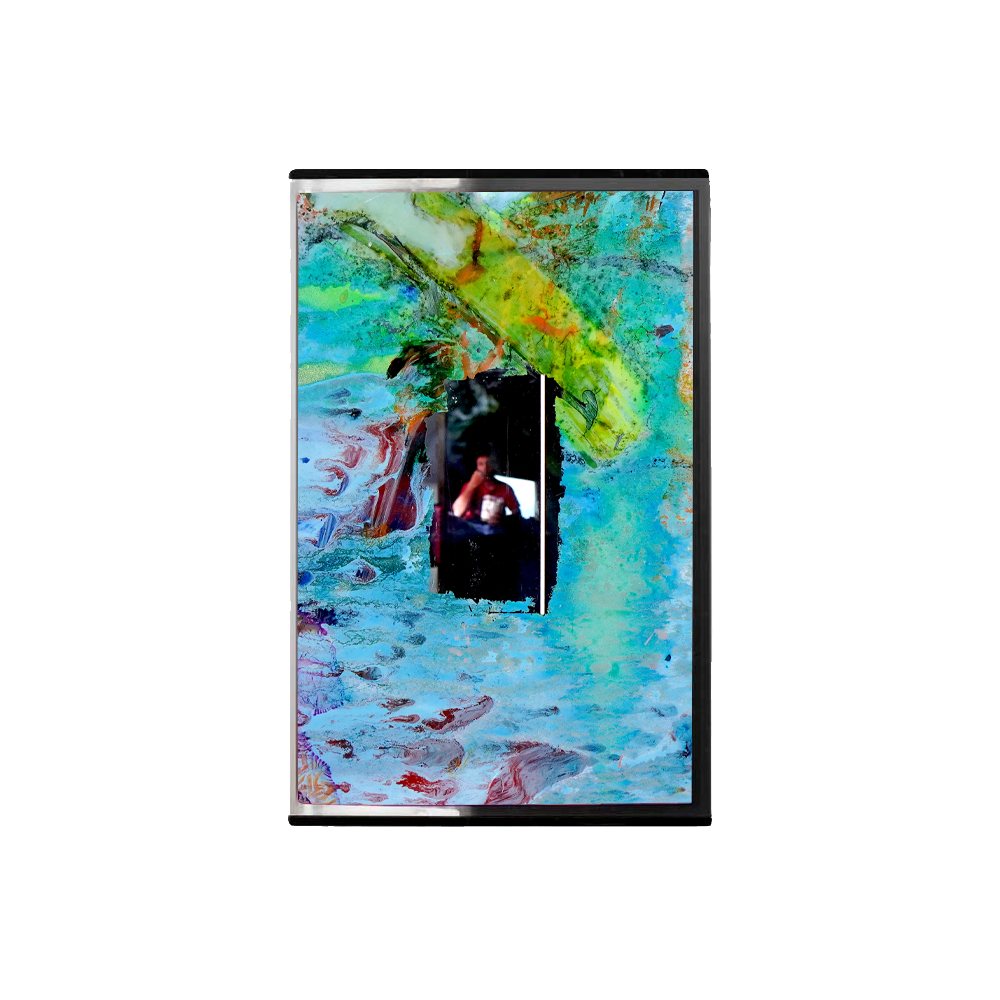 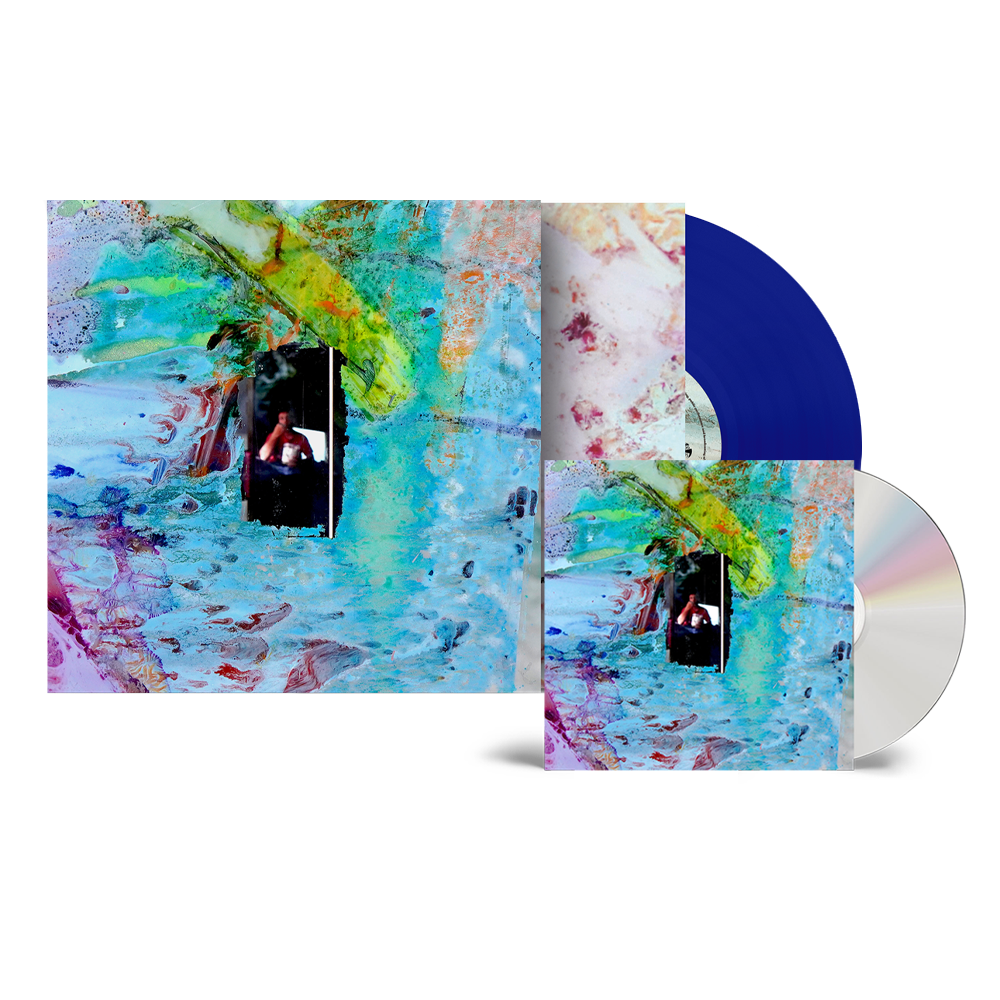 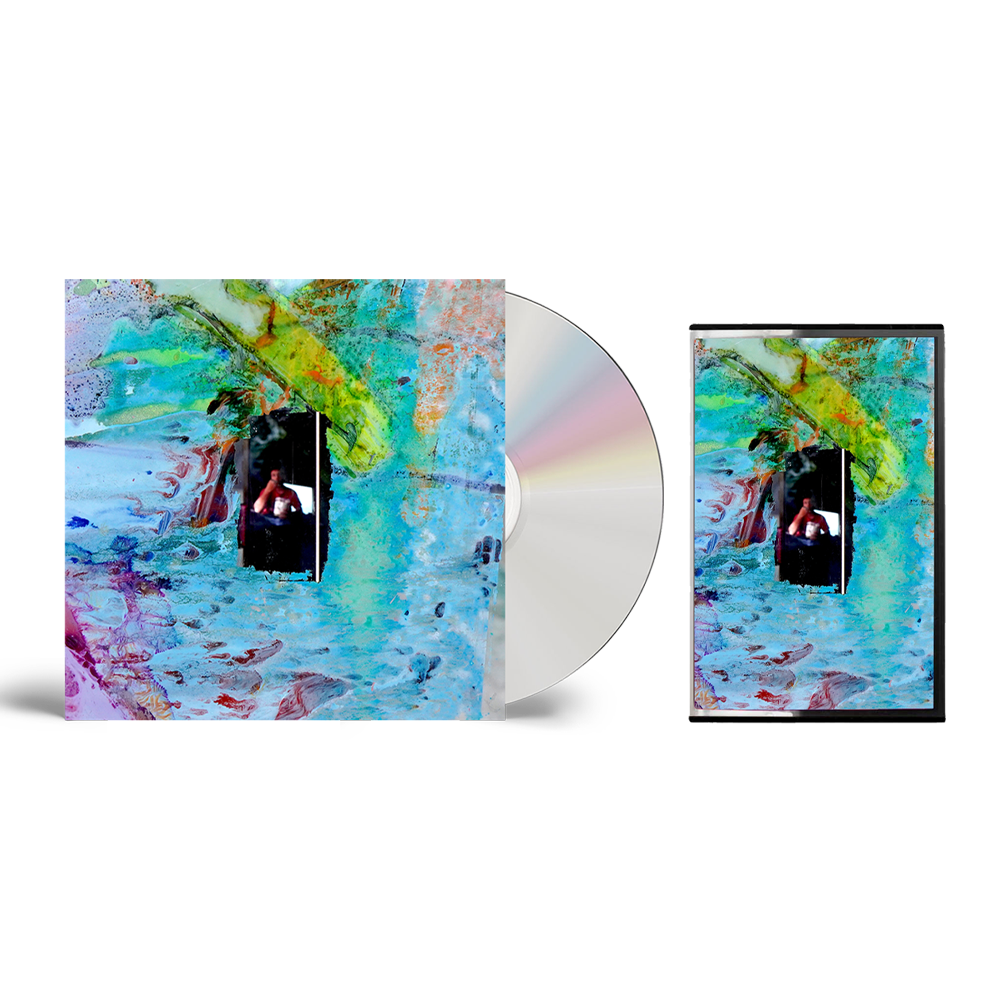 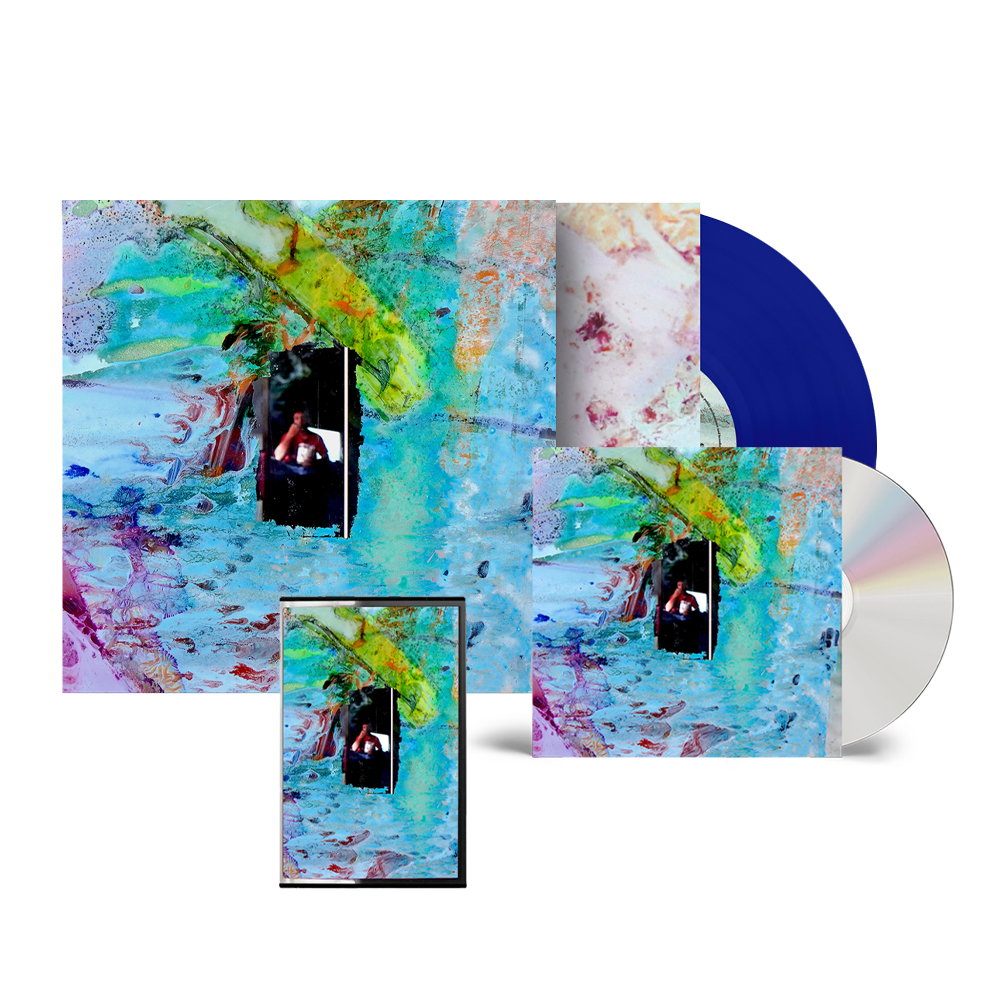