Topman CTRL is back for 2012 with a brand new look and the all-new CTRL feed, highlighting the best music from the web and beyond. To kick things off, Topman CTRL is hosting a night of live music on 8th March, featuring this month’s Guest Controller The 2 Bears, Clock Opera and Citizens! plus many more surprises on the night.

Each month resident controller Huw Stephens will choose a Guest Controller to join him at the helm, to guide you through what’s hot, new and happening in the world of music. This is your chance to celebrate the launch of Topman CTRL with Huw Stephens and his first Guest Controllers for 2012, The 2 Bears! DIY has teamed up with Huw to give you the chance to join in the party with two places on his guest list.

To be in with a chance of winning, simply answer the following question: Q. The 2 Bears recently released their debut album. What was it called?
a. ‘Be Strong’
b. ‘Be Happy’
c. ‘Be Broadband’

All entrants must be over 18 and ID may be required on the night. Go to topman.com/ctrl now and discover what’s in store for 2012 and get on Twitter and share your musical discoveries with Huw #TopmanCTRL. 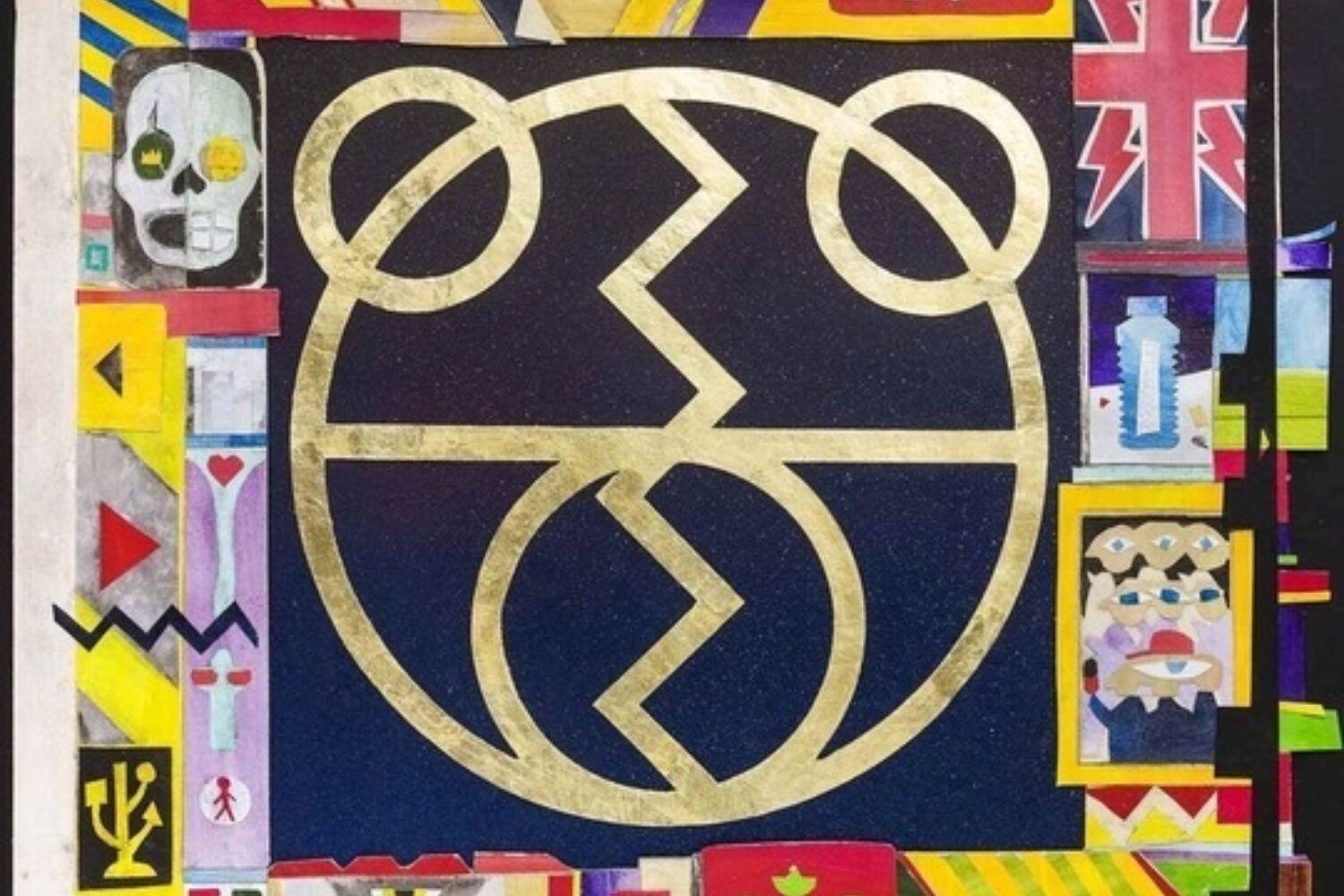 The 2 Bears To Release Remix Album

The 2 Bears: ‘It’s Much More Fun Being The Artist’