Watching Heartless Bastards and Wolfmother play back-to-back sets, you can’t help but wonder whether the members of the two bands ever talk to each other while on tour together. Though both bands have received a good deal of critical acclaim within their own genre, the bluesy Midwestern twang of Heartless Bastards and the hyperkinetic hardcore riffing of Australia’s Wolfmother are about as different as two styles can get while still being classified as “rock.”

Heartless Bastards lead singer Erika Wennerstrom shows her band’s DIY ethic before they even start playing, tromping around stage in her tall boots fixing cables and testing out amps alongside the stagehands. She kicks off the set by paying tribute to her band’s roots (and Fat Possum label) with a cover of the late Junior Kimbrough’s mournful ‘Done Got Old’. As always, Heartless Bastards’ greatest asset is Wennerstrom’s rich, almost baritone voice, belting out the troubles of the postindustrial Midwest - bassist Jesse Ebaugh name-checks the Cincinnati Bengals at one point - in songs like ‘Nothing Seems The Same’ and the band’s biggest hit, ‘The Mountain’.

The crowd, though, has clearly come for Wolfmother. From the opening drumbeats of ‘Dimension’, the restless fans near the stage turn raucous. Lead guitarist and vocalist Andrew Stockdale thrives on the raw energy of the moshpit, striking poses with youthful bravado. He plays to the crowd’s Brooklyn pride, at one point saying, “They told me when I played this side of the river, everyone would just be standing there like this,” and mimicks a coolly unimpressed concertgoer standing immobile with arms folded. The Wolfmother fans, of course, are anything but, with several fans climbing onto the stage, only to be quickly shown the exit by security. Wolfmother’s seventies influences are literally front and center in the shape of a Korg organ, which is pounded within an inch of its life by the end of the show. The band keep up ultra-high intensity throughout the set, blasting through songs from the new album ‘Cosmic Egg’ like ‘New Moon Rising’ and ‘In The Castle’ as well as earlier hits like ‘Woman’, with the loudness of the amps only slightly masking their instrumental virtuosity.

Each band puts on a strong performance in its own style, though it would take a highly eclectic fan to have loved both.

Catch Wolfmother at O2 venues next January. Also coming soon is La Roux and Johnny Foreigner. If you’re on O2, you can get Priority tickets to all O2 venue gigs up to 48 hours before general release. 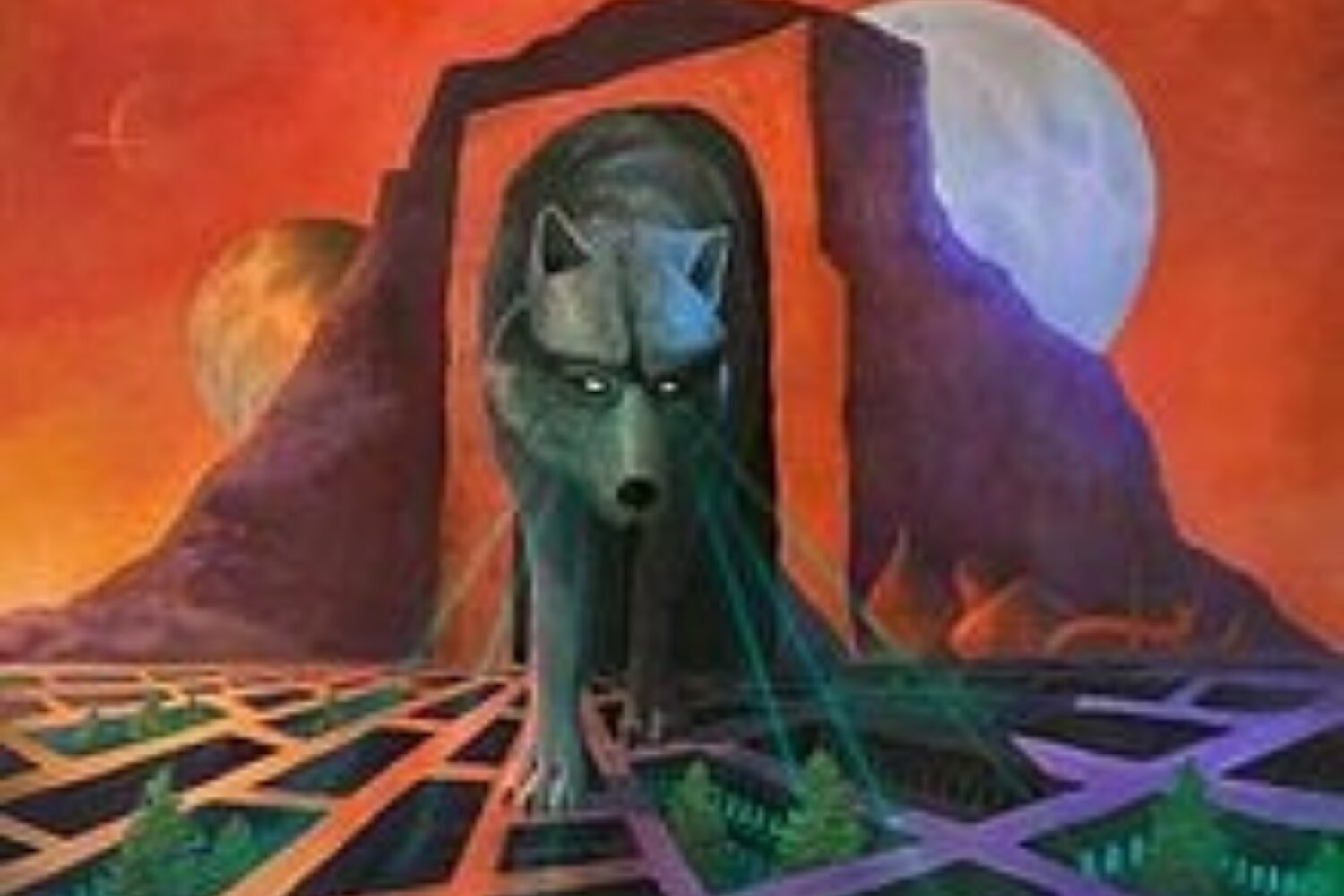 Like its canine cousin, this wolf has a little bark left - but no real bite.