Oh, so now we know what happened to Cajun Dance Party. ‘The Colourful Life’ was a solid debut, one that displayed a young band with plenty of potential. They hadn’t found their feet, sure, but at their age they wouldn’t have been expected to have done that so soon. There was a plan to follow that one up with another album in the same year. This was 2008. My, doesn’t that seem like ages ago? The planned second album never happened, and they quietly faded away.

Max Bloom and Daniel Blumberg had other ideas, though. They started a new band on the sly, late in 2009, one that also features Mariko Doi and Jonny Rogoff, and gave it a moniker that could so easily become a millstone around their necks: Yuck. You could argue they’re setting themselves up for criticism (not to mention lots of bad puns) with a name like that, but they aren’t ‘yuck’ at all. In fact, their self-titled debut is quite a nice listen. Rather derivative at times, yes, but there are moments here that are simply irresistible.

Penning a memorable melody was something that came almost instinctively to CDP, and from the opening bars of ‘Get Away’ there is proof that this skill hasn’t diminished one bit. All the noise-rock greats are referenced over the album’s 50-minute running time, and the fact that Yuck are at the moment entirely unable to shake off their influences would present a problem if their songs weren’t so damn enjoyable. Just listen to ‘Shook Down’ and tell us they can’t be forgiven for it. It’s sublime, and not even the best track on the record.

Which of these twelve songs gets that accolade? That’s quite a difficult question to answer as at least half the album is golden. The seven-minute closing track ‘Rubber’ makes the best case for the position of highlight, though. Admittedly it does sound like a second-rate Yo La Tengo, but there’s enough power in the overwhelming noise it creates to provide energy for a small town.

In Max and Dan’s previous life, their band burned bright before vanishing. Three years older and wiser they have created something that shows similar amounts of promise. Yuck have gotten off to every bit as good a start as Cajun Dance Party did. Let’s hope they stick around, because there’s plenty more they can do if they think outside the box every so often. There’s too little of that on their debut, and that’s the real sickener. 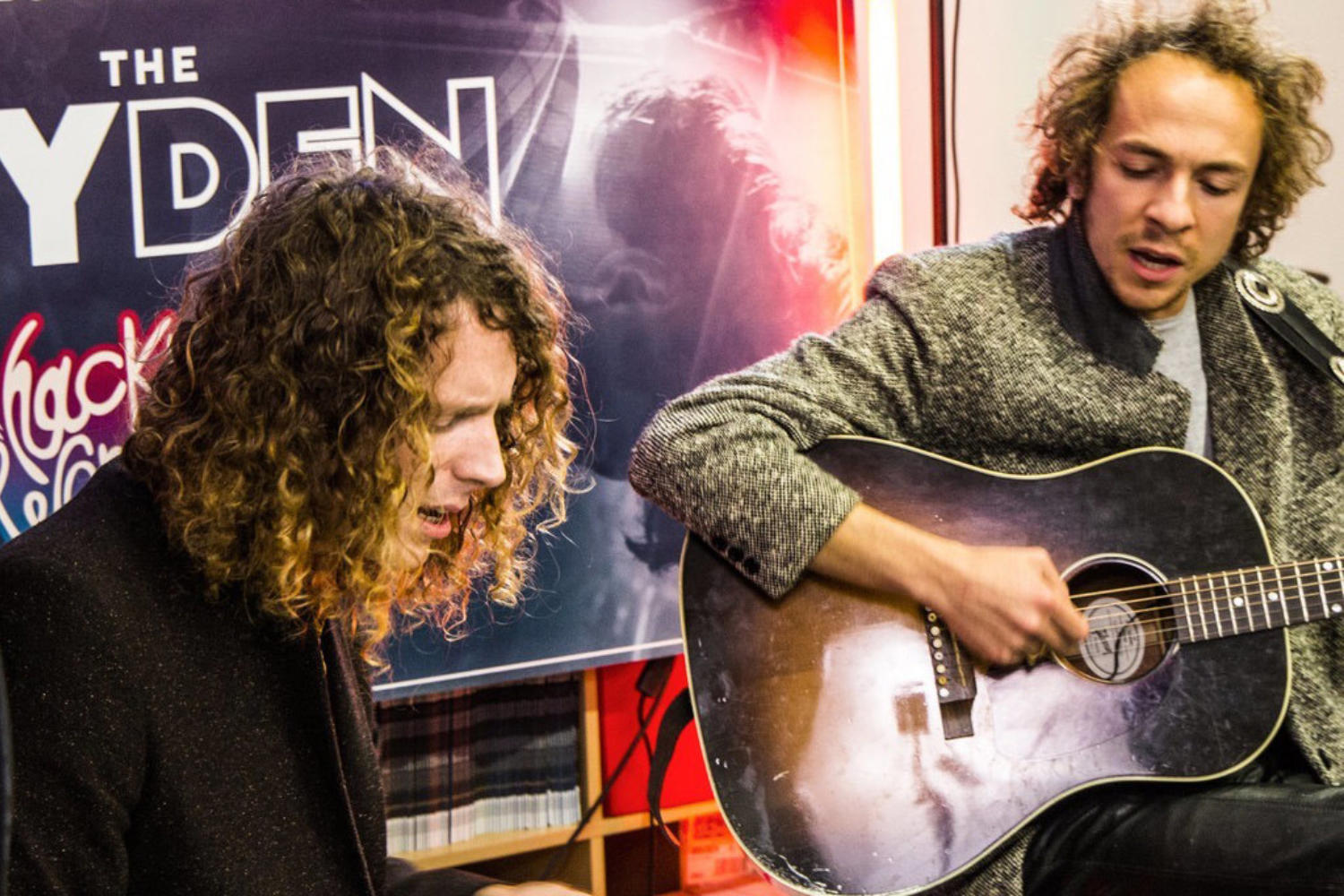 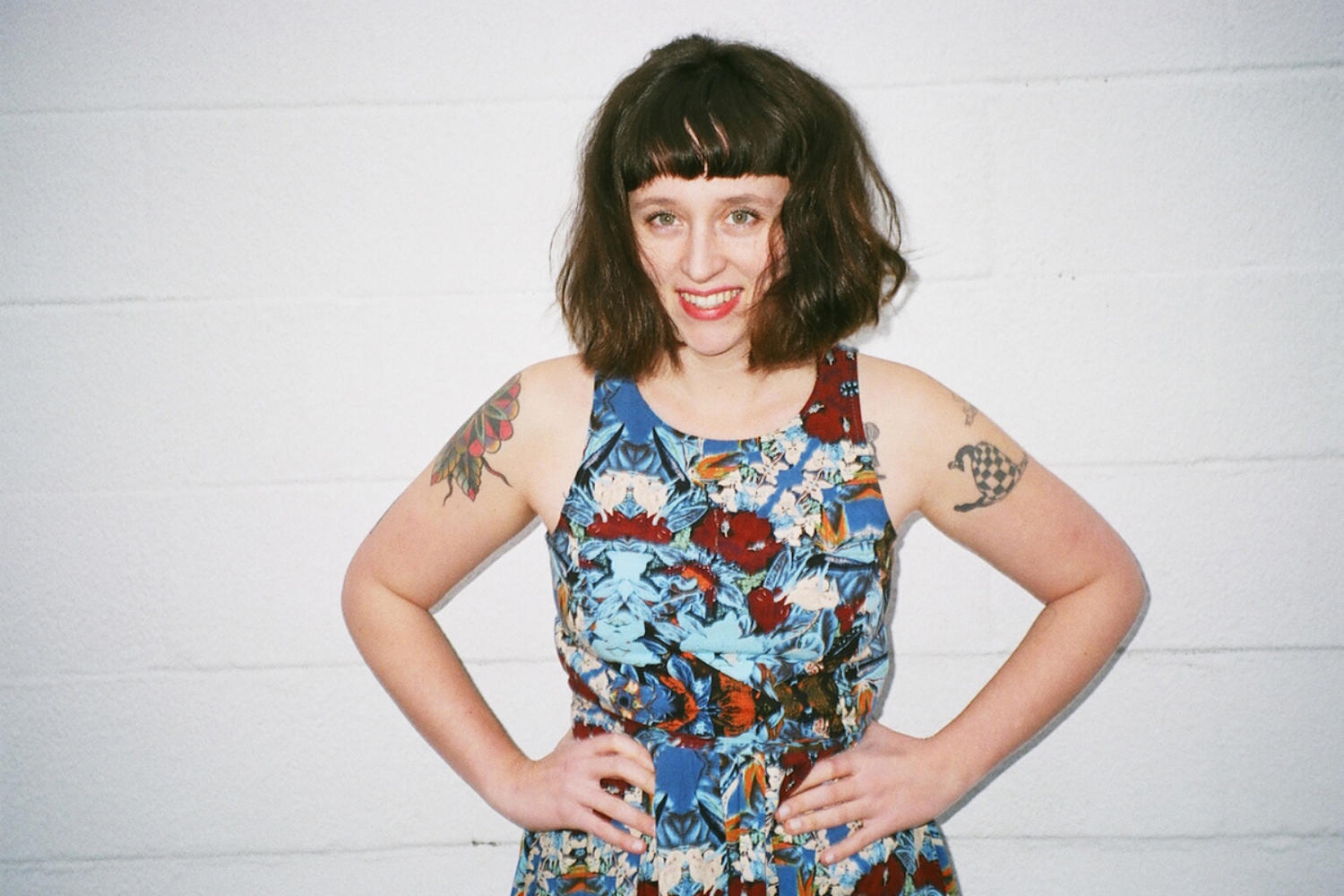