The story of ‘Versions’ is a common one. Musician (Nika Rosa Danilova, better known as Zola Jesus) is given the opportunity to play New York’s Guggenheim museum. Musician decides to re-arrange her songs them with a string quartet. Musician recruits Guy, legendary experimental Australian musician/composer Guy (JG Thirlwell), to help. Musician plays gig, gig goes down well. Musician records songs in a studio and releases it as an album.

Alright. Perhaps not that common. But the underlying principle is one that plenty have tried before. There’s a long history of singers fiddling with songs which they’ve previously released, (re)packaging them up and sending them back out. And, more often than not, the whole process is fairly pointless.

But not here. This works. If you’ve heard ‘Conatus’ or ‘Stridulum II’ most of ‘Versions’ (all but ‘Fall Back’ were originally on one of those two albums) will have a degree of familiarity. But it is an odd kind of familiarity. The kind of familiarity you feel at a 10 year reunion. You spend the first two minutes of any interaction fumbling with small talk, convinced you’ve never met before, but then a gesture will nudge you into remembering.

It’s most stark on ‘Night’. The original is demonic. Here, with the quartet creaking like a ancient door swinging open, it sounds like a much older, sadder, proposition.

The common thread throughout, perhaps unsurprisingly, is Danilova’s voice. It’s always been distinctive, with an authoritative sense of controlled power, but here, more than anything, she sounds closer. Previous records always sent her someway away from the action, be it conducting her hordes from a gothically cliched windswept cliff-top or battling for position with dystopian ranks of electronics, but here she’s just there. Singing. Unconcealed.

It does give the songs a warmth previously unheard. So ‘Avalanche (Slow)’ is tender, laden with weeping strings and a solemn weight. ‘Seekir’ stares mournfully at you, as Danilova asks ‘do you want to go / do you really know’ with the resigned morbidity of someone who knows the answers to both of those questions.

So ‘Versions’, the answer to the question of what happened when Zola Jesus met JG Thirlwell with orchestral intentions, is a success. A fact that can be characterised that the less effective tracks are ones that attempt to hang on the more processed vestiges of the originals. Inside, you do kind of hope it remains a one off. By the end, the point has been proven. 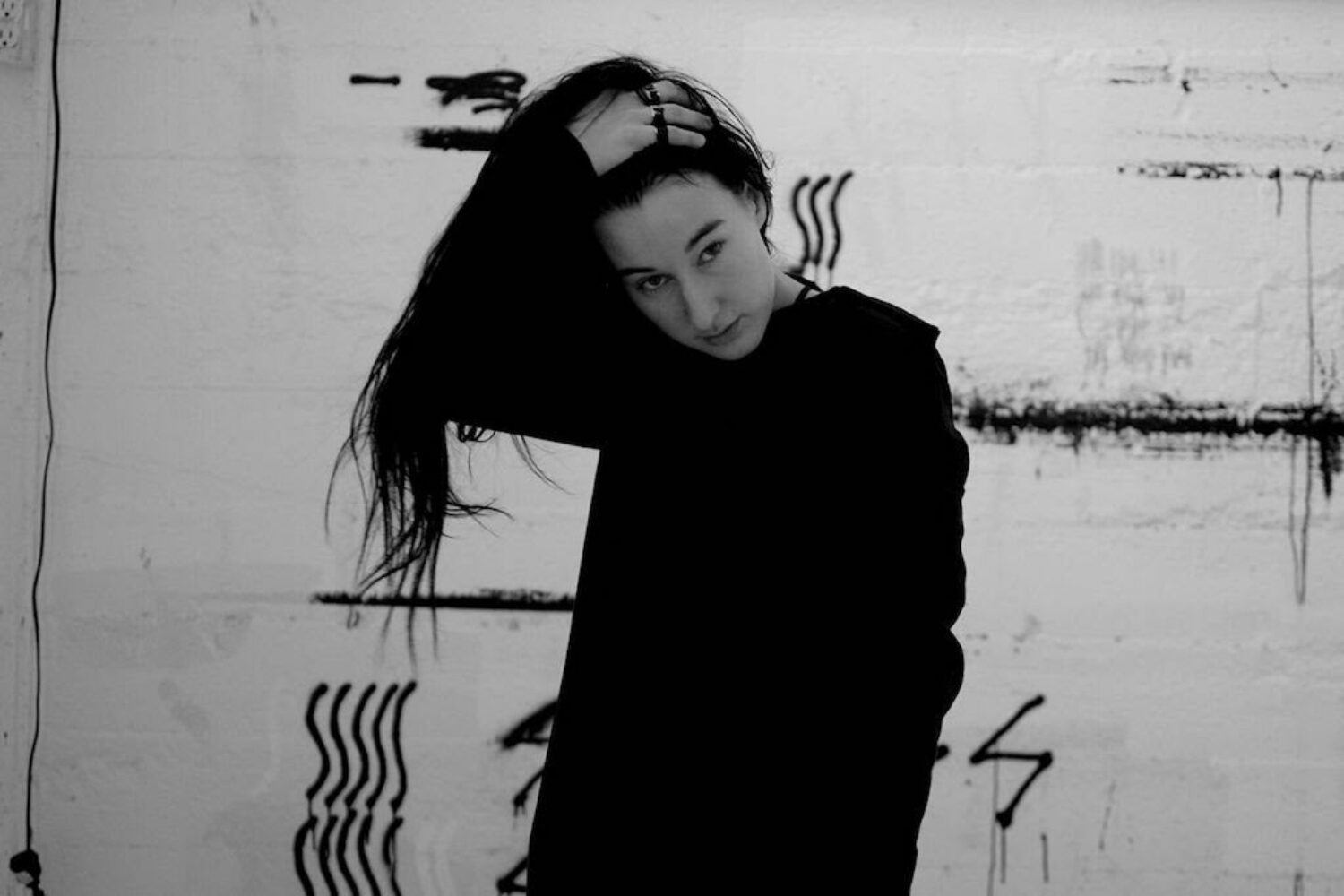 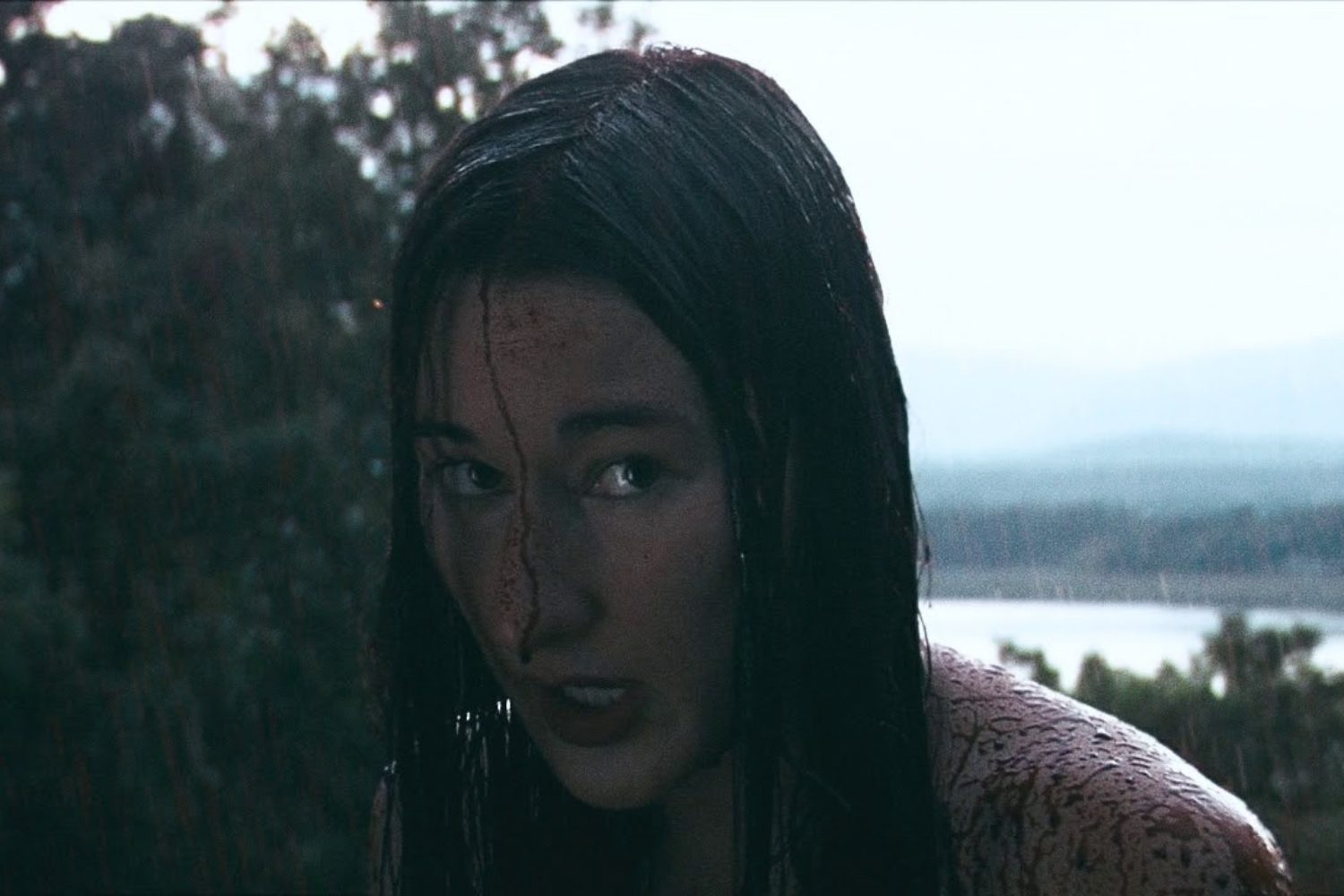 Nika Danilova is about to kick off a new UK tour. 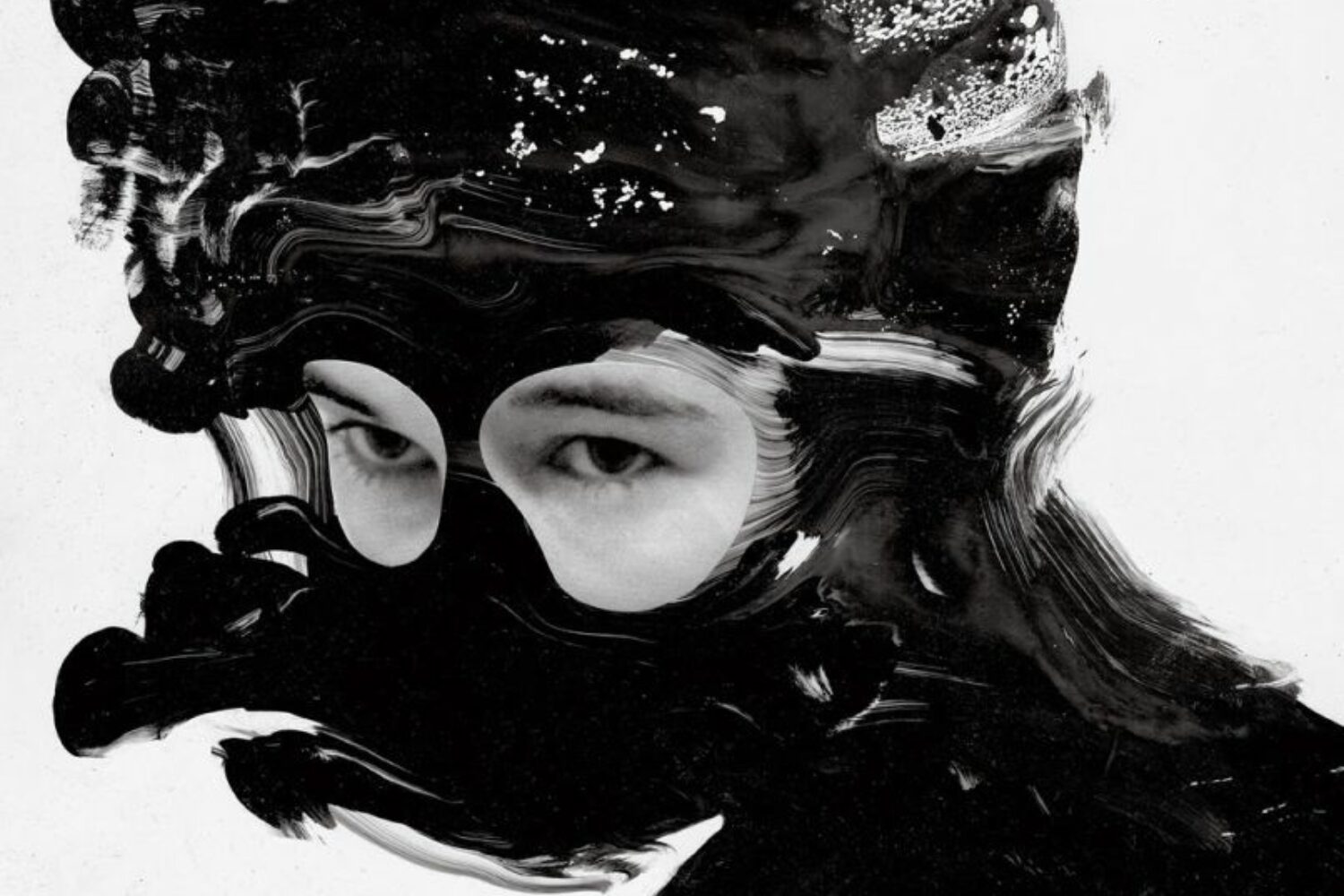 Her new album ‘Okovi’ is due out next month.