Sharing new single ‘gaslight’ alongside the news, Cathy says, “It’s a fun song with a bit of a satirical edge. It’s about crushing on someone and then acting extremely weird in the whole situation, although in the song it’s unclear who the one with the crush is (that’s for the listener to decide!). I wanted to write about a crush in a way that’s confused, disorientated but fun - because that’s usually how it seems to go.” 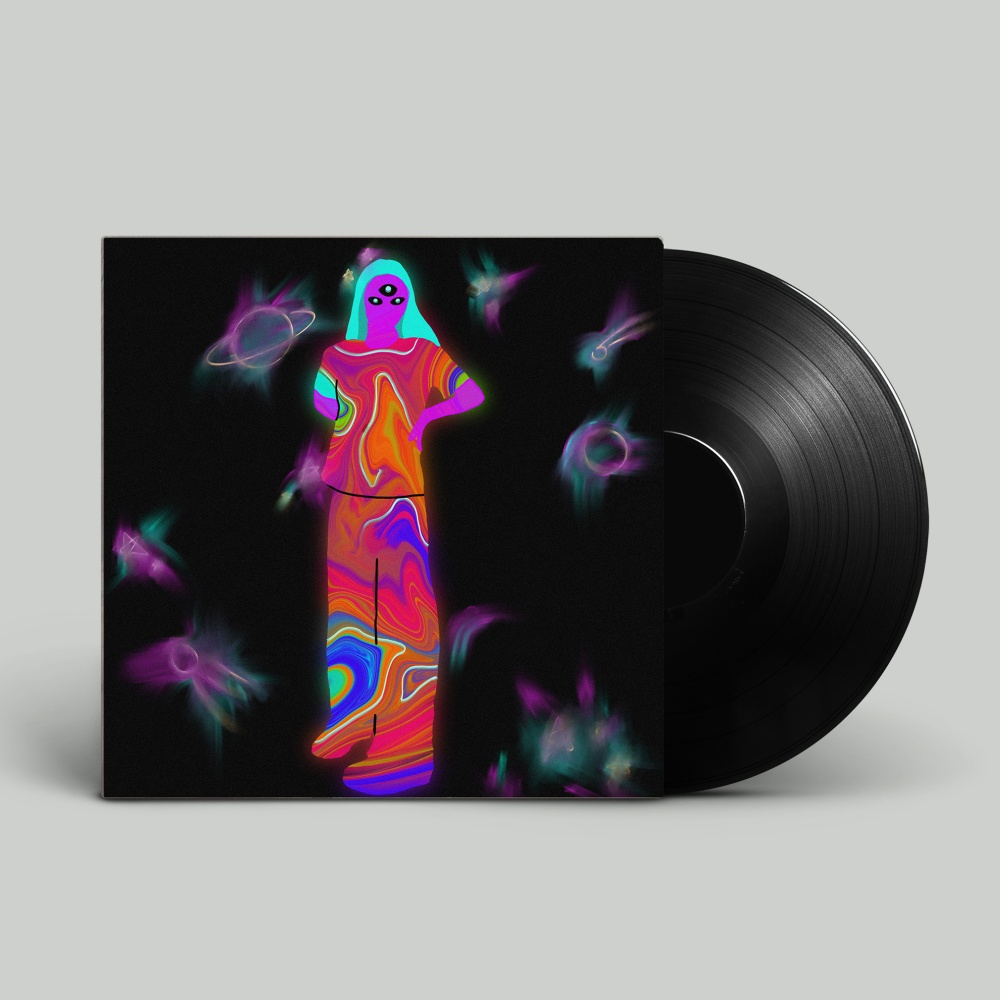 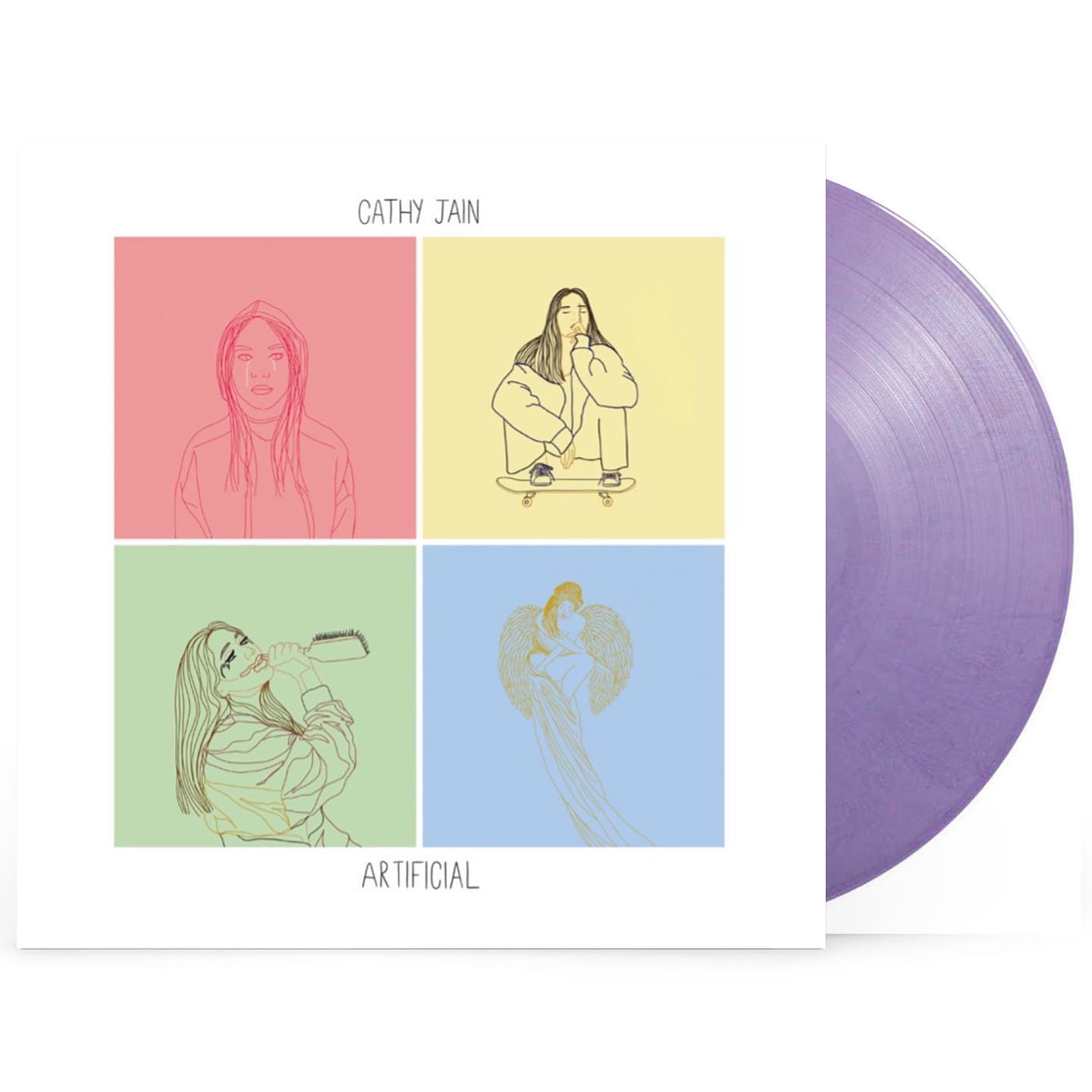 The vibes are high as we return to The Old Blue Last for round three of Hello 2023.

The limited run is available to preorder now.

We’re returning to Shoreditch for four nights of hot new music across January, in association with FairSound.

Lifted from her forthcoming EP ‘Spacegirl’.