Originally set to head out on their ‘Lockdown Hurricane’ headline tour this year, Eels have announced that they’ll be postponing the dates to 2023.

“We’re sure you’re getting tired of seeing announcements like this,” they say in a statement. “When we planned our 2022 tour 7 months ago we hoped we would be in a more ideal place to carry it out by now. Hopefully things are improving but unfortunately, because of the current state of the pandemic and travel & local restrictions, we’re not quite at a point where we can pull off a tour. Our spring ’22 tour of Europe and the U.S. will have to be postponed to spring ’23. We’d come sooner but the rest of this year has been reserved by artists who previously had to cancel. We’re extremely disappointed we won’t get to see you this year, it was going to be doubly rocktastic after not being able to tour in 2020, so we will rock you triply in 2023. Hold on to your tickets, they’ll be valid for the new dates (except Colorado, see below) and if the new date doesn’t work for you you’ll be given a full refund at the point of purchase. All of the cities and venues remain the same except the Boulder, CO show will be refunded and moved to Denver’s Gothic Theatre, the venues in Vienna and Milan have changed but your tickets will be honoured, and we’ve added a new show in Nimes, France.”

See the new dates below. 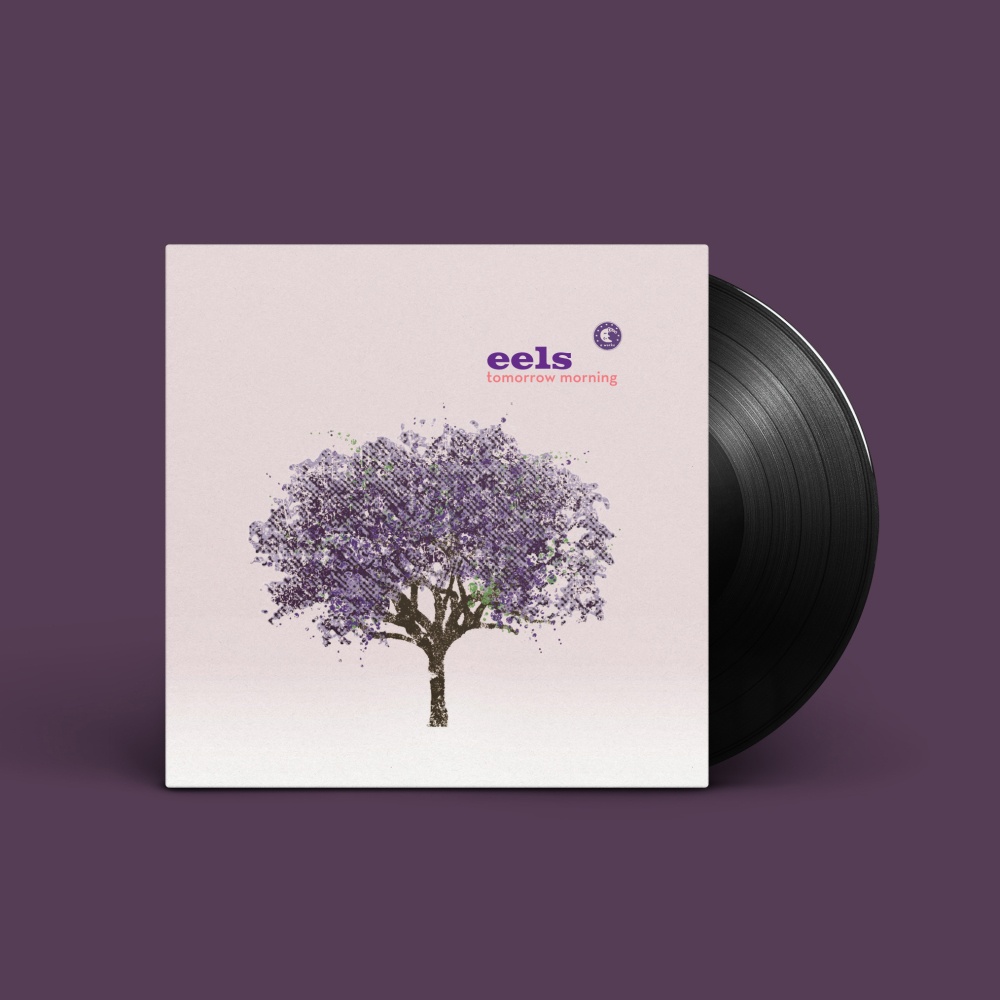 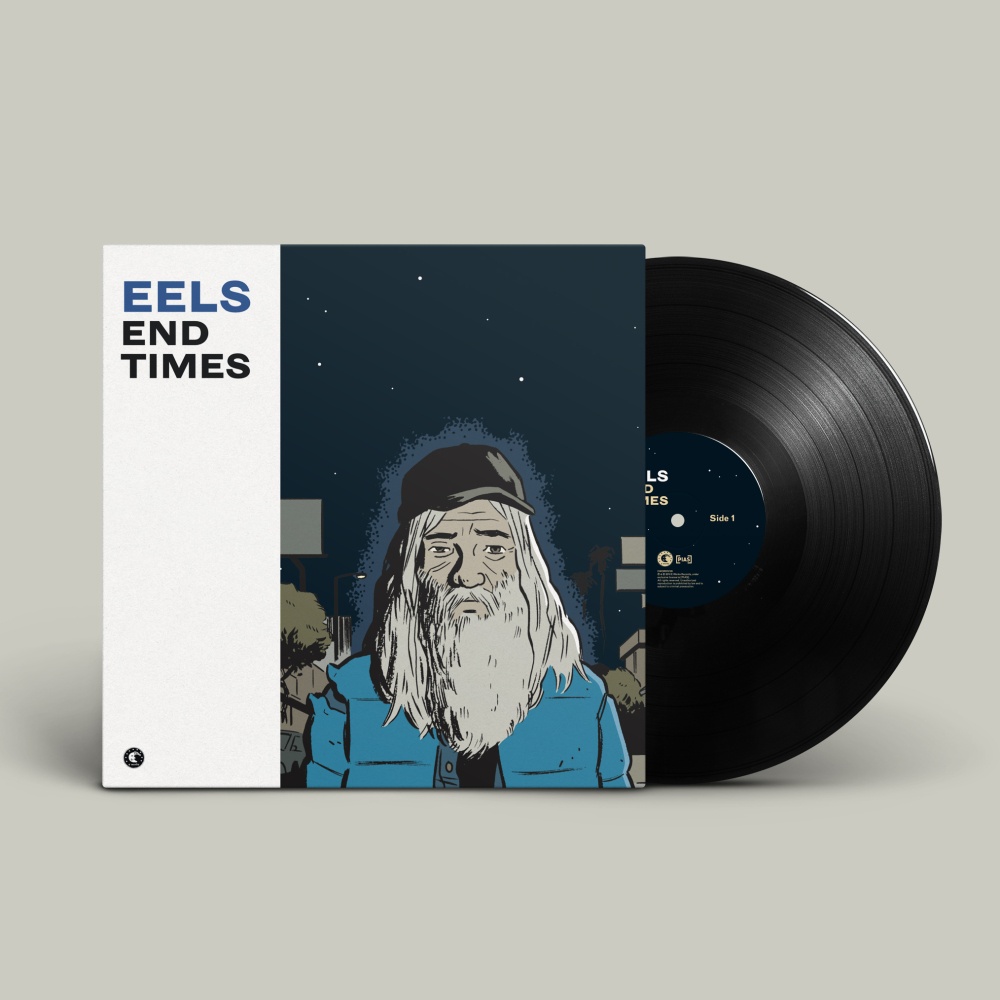 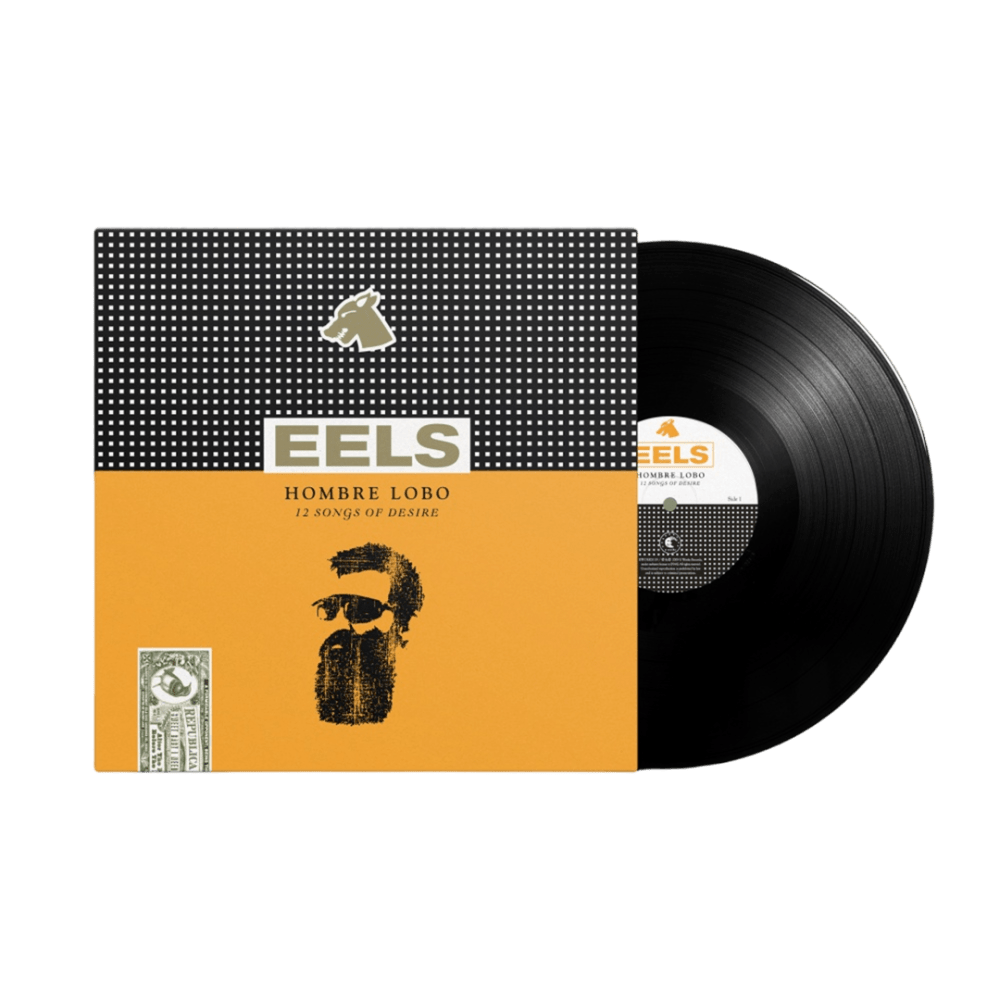 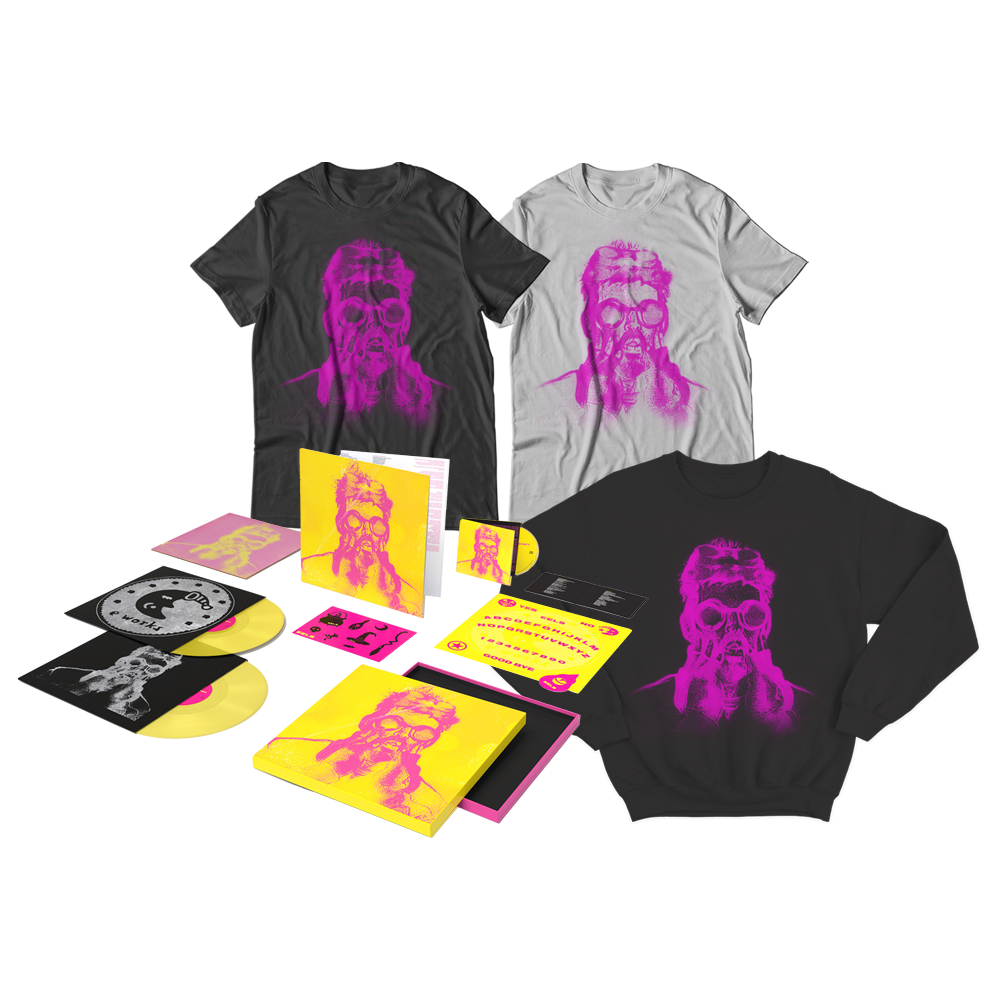 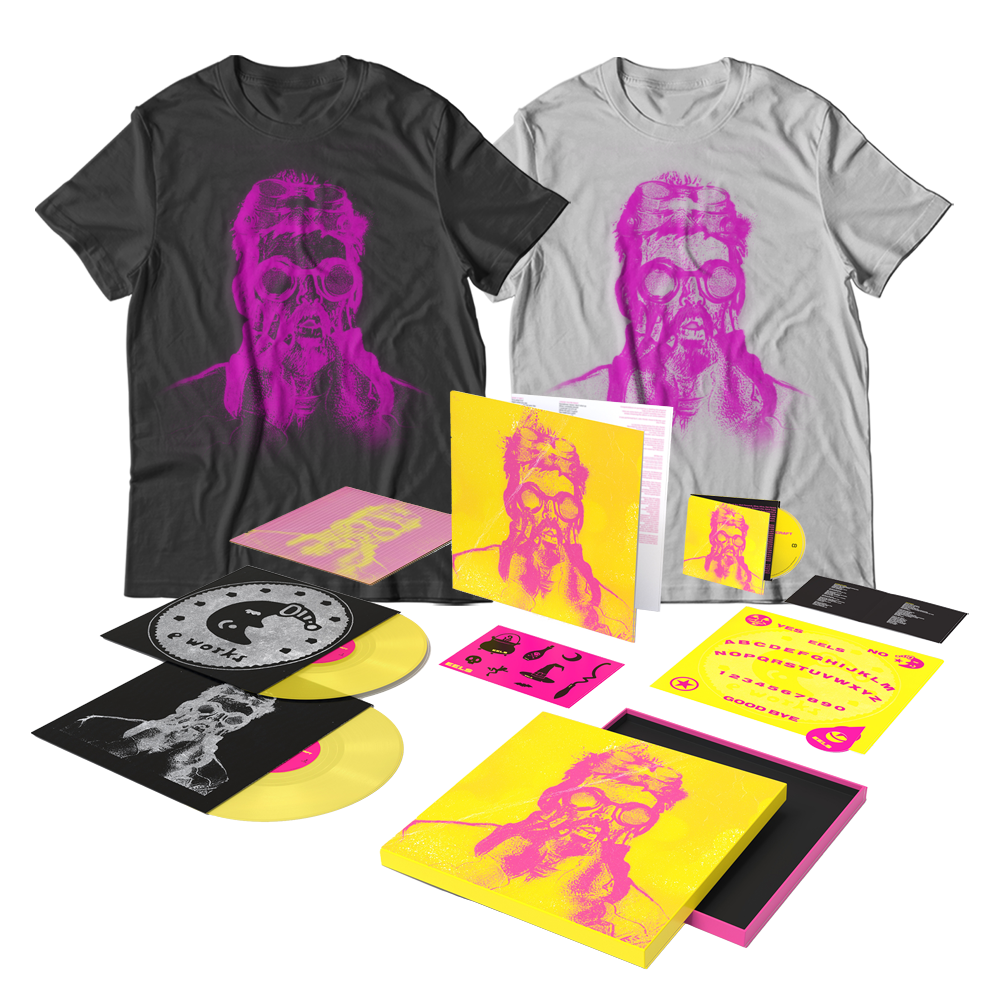