Jack Garratt, Massive Attack and Young Fathers are three of the latest acts to be added to the line-up of this year’s Way Out West.

Massive Attack and Young Fathers will be teaming up for a special joint-performance, while Jack Garratt will be out celebrating the release of his debut album ‘Phase’.

Skepta has also been confirmed in the latest announcement for the Swedish weekender.

They all join the likes of Sia, M83, The Last Shadow Puppets, Daughter and Chvrches, who have all been previously confirmed to perform.

For more information, or to buy tickets, head to their official website. 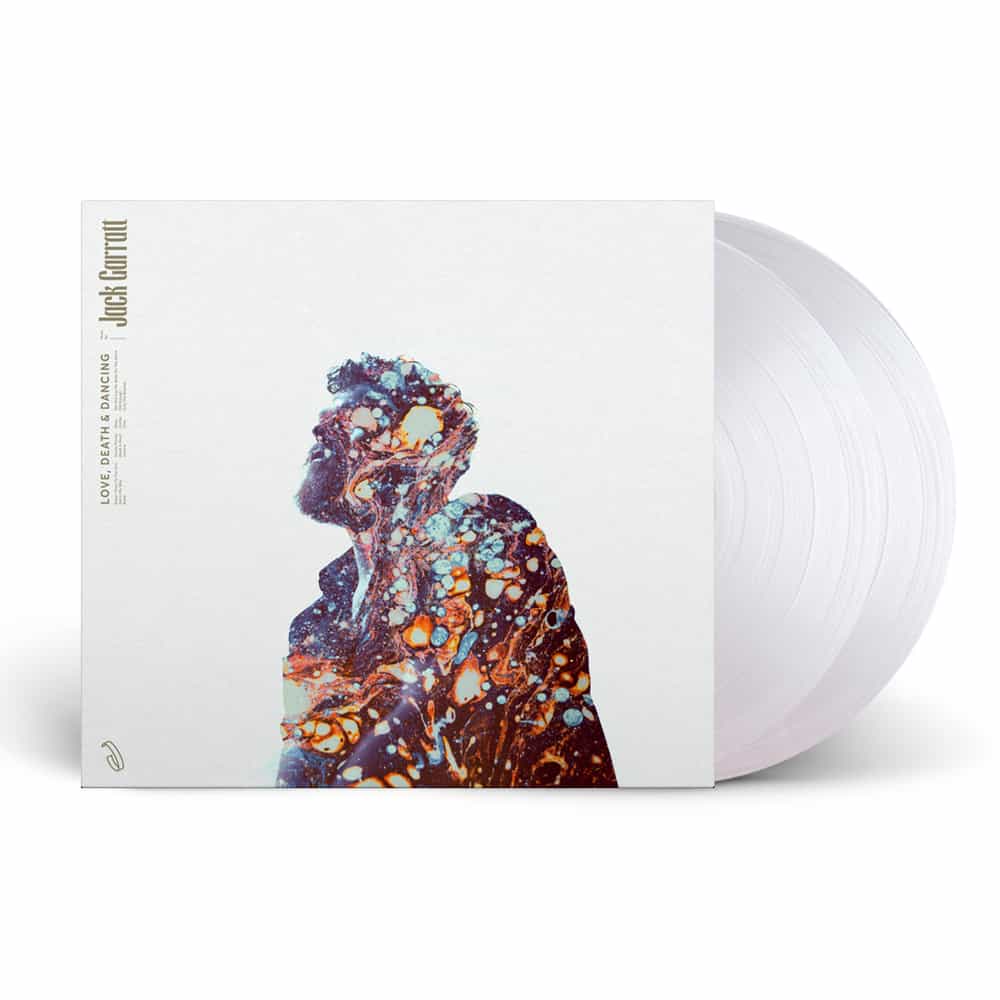 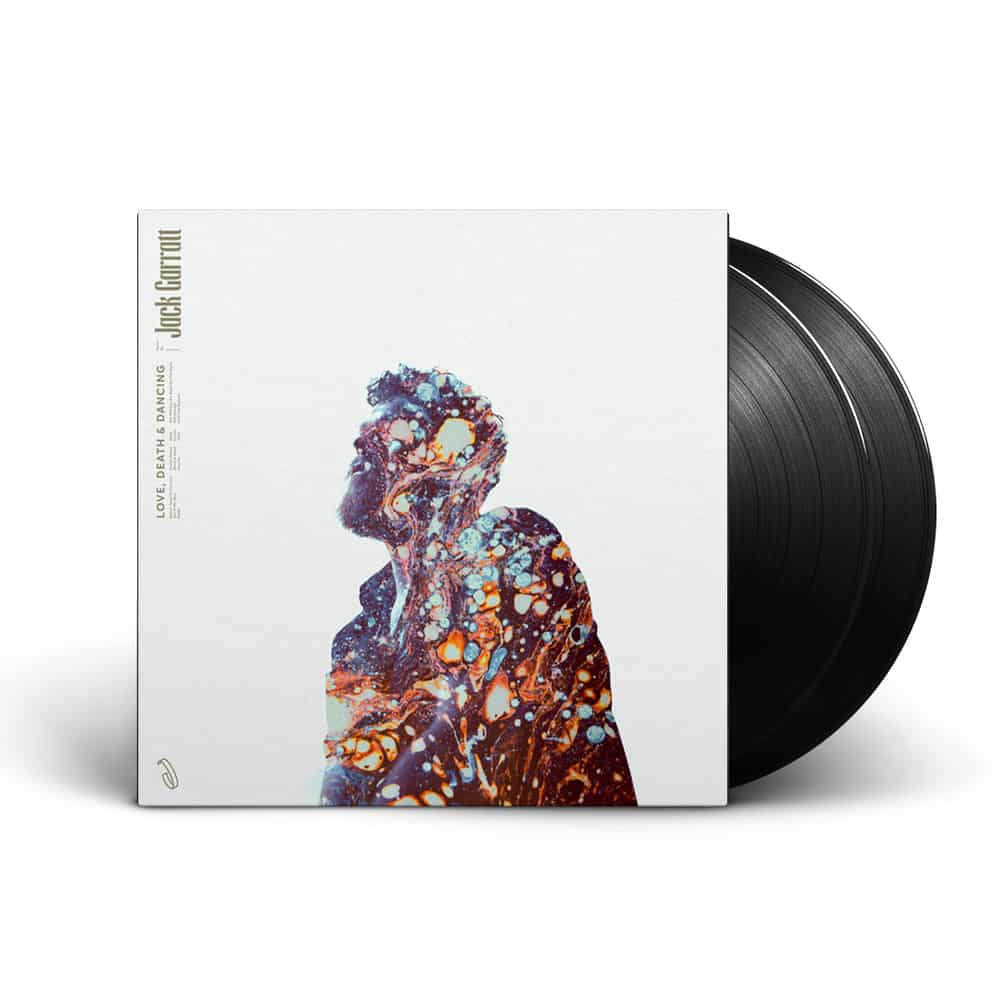 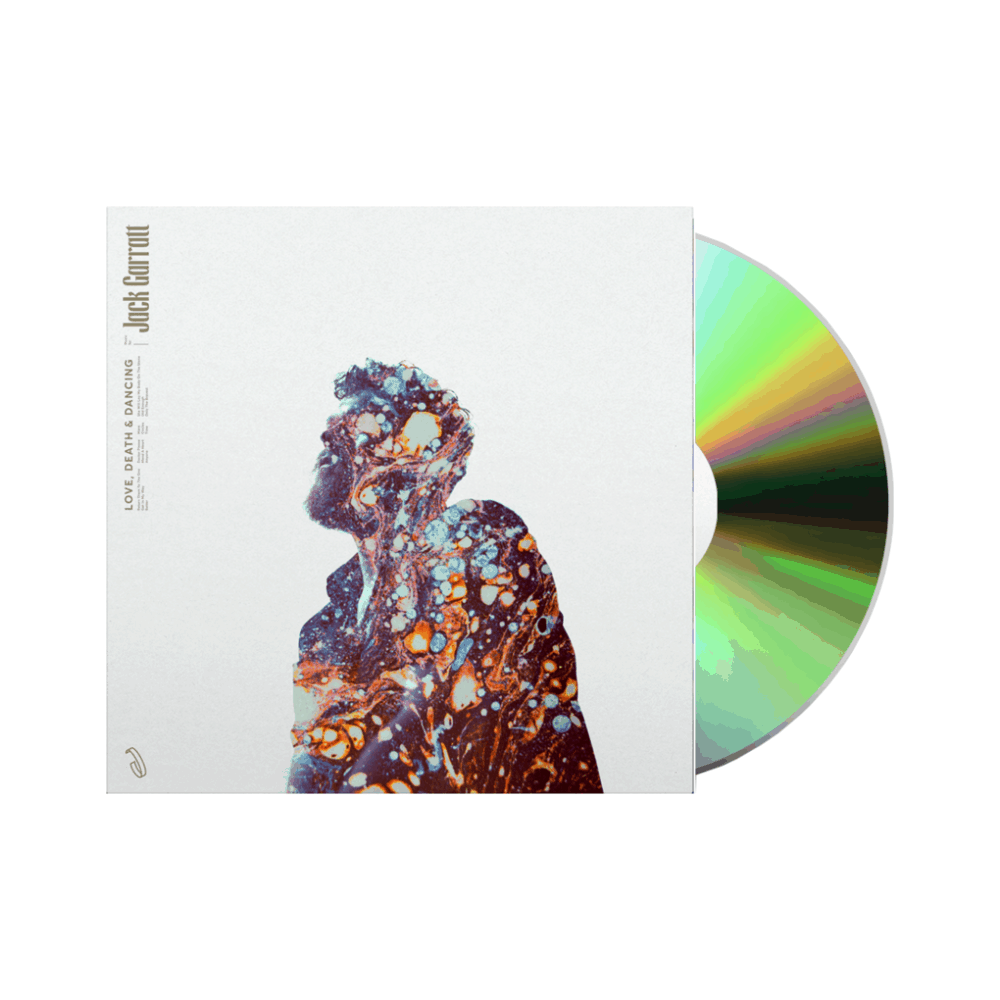