Mayday Parade, Cancer Bats and Yellowcard are three of the latest acts to be added to this year’s Slam Dunk Festivals.

ROAM, Northlane, Norma Jean, Hacktivist and Hit The Lights are also included of the list of artists who’ve been confirmed to appear at the May Bank Holiday weekender.

They join the likes of Panic! At The Disco, who are confirmed as headliners, along with Four Year Strong, Every Time I Die and The Starting Line.

The full list of acts confirmed so far is as follows.

Standard tickets (14+) are £42, with tickets including after show (18+) available for £47. There’s also a Mega Ticket with access to all three legs, after shows, wristband exchange queue jumps and a limited edition t-shirt for £150. 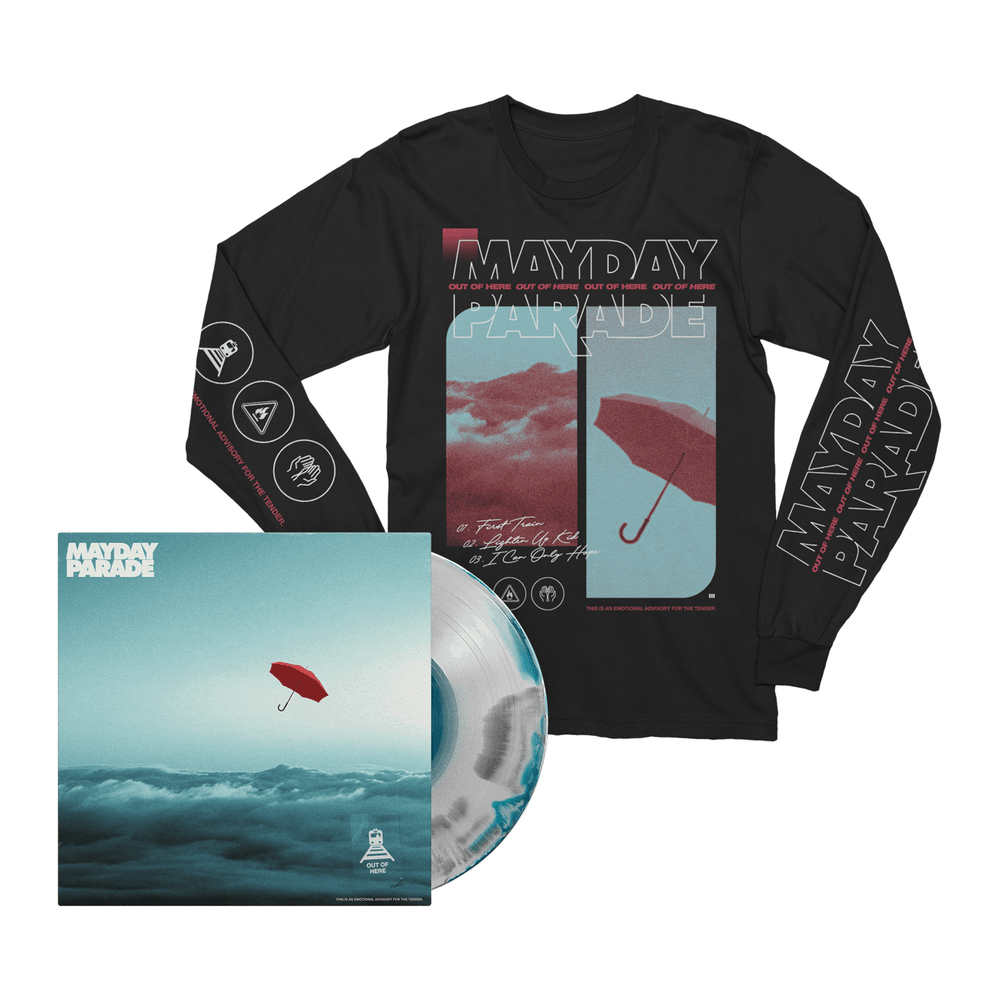 Out of Here - Longsleeve Tee + LP 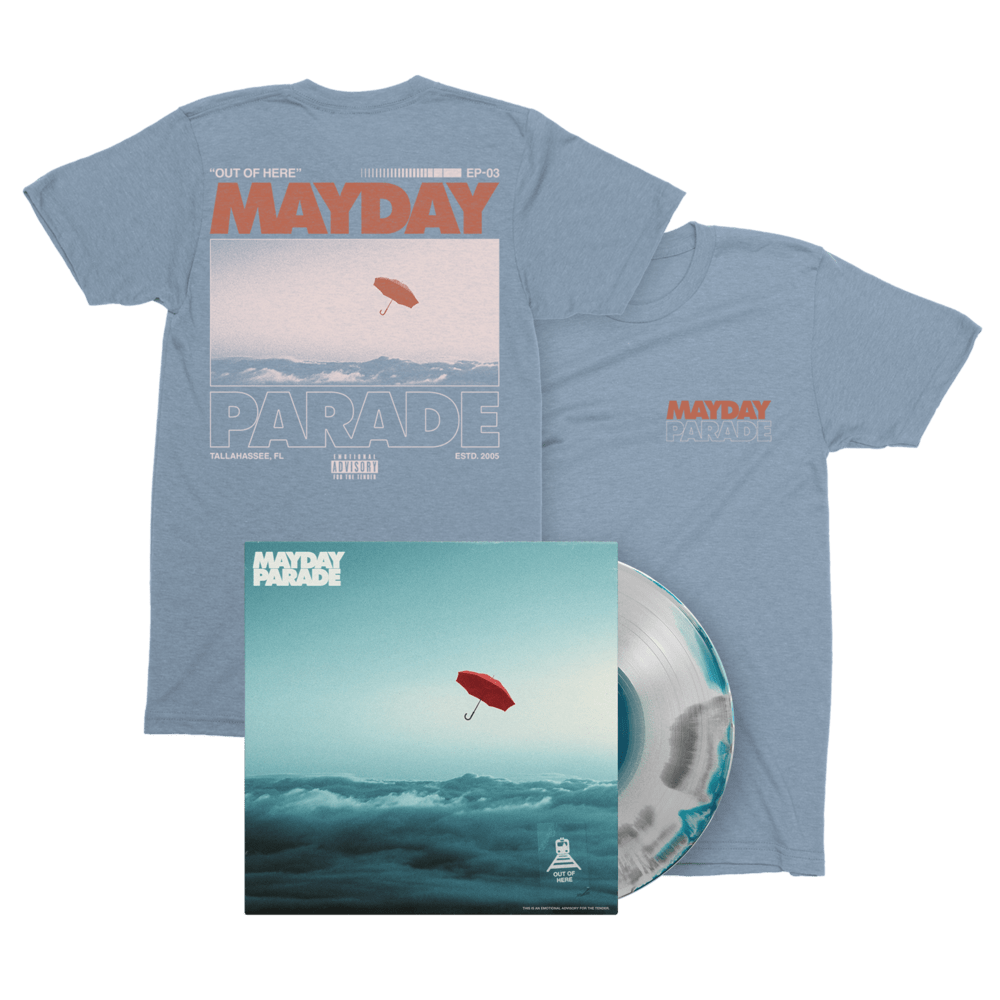 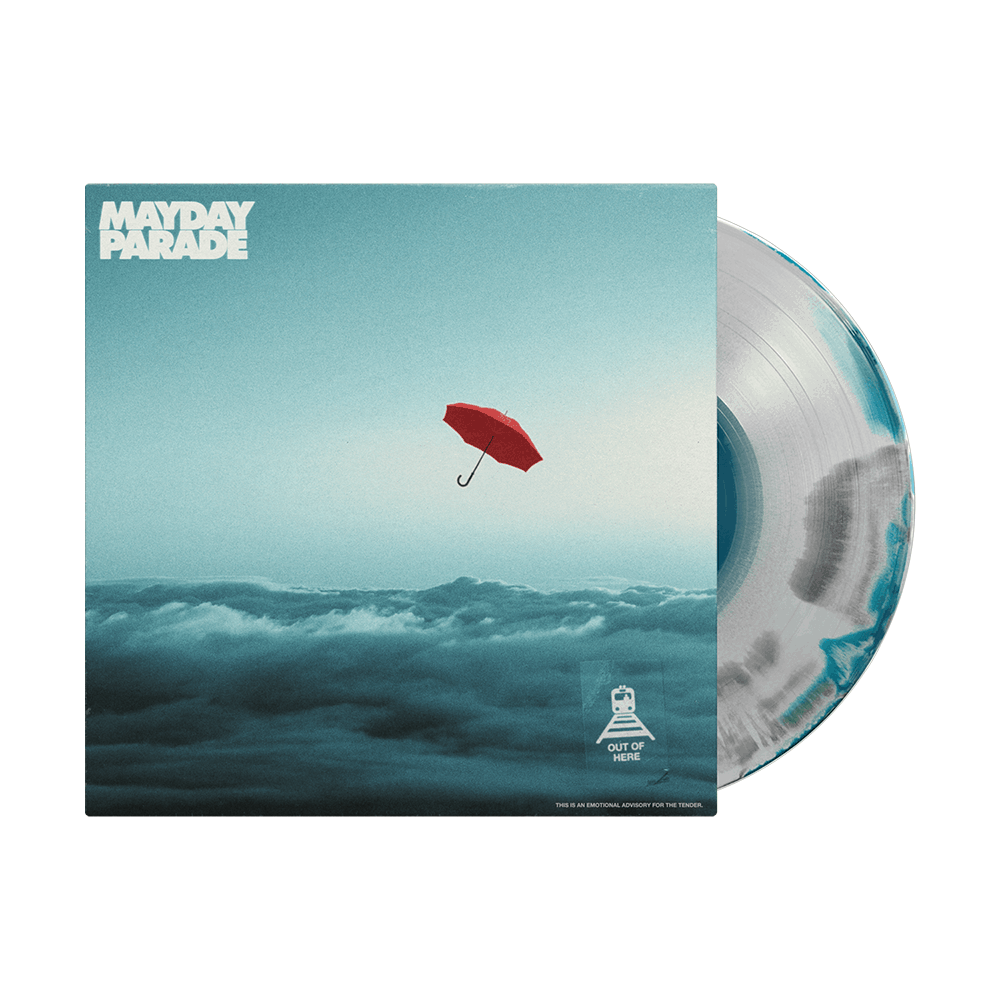 Out Of Here - LP Vinyl 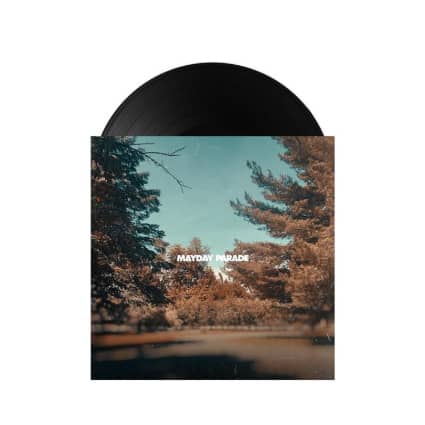 It&#39;s Hard To Be Religious When Certain People Are Never Incinerated By Bolts Of Lightning (Acoustic) 7 Inch 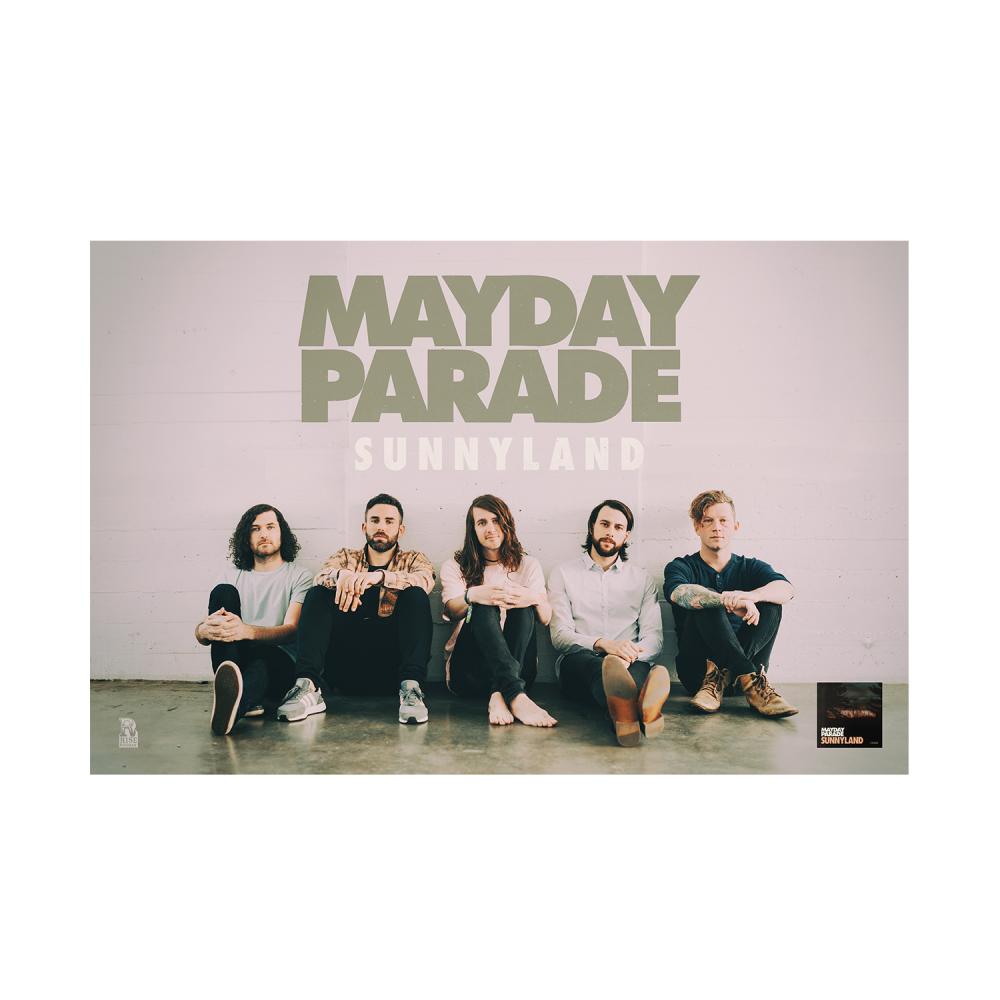 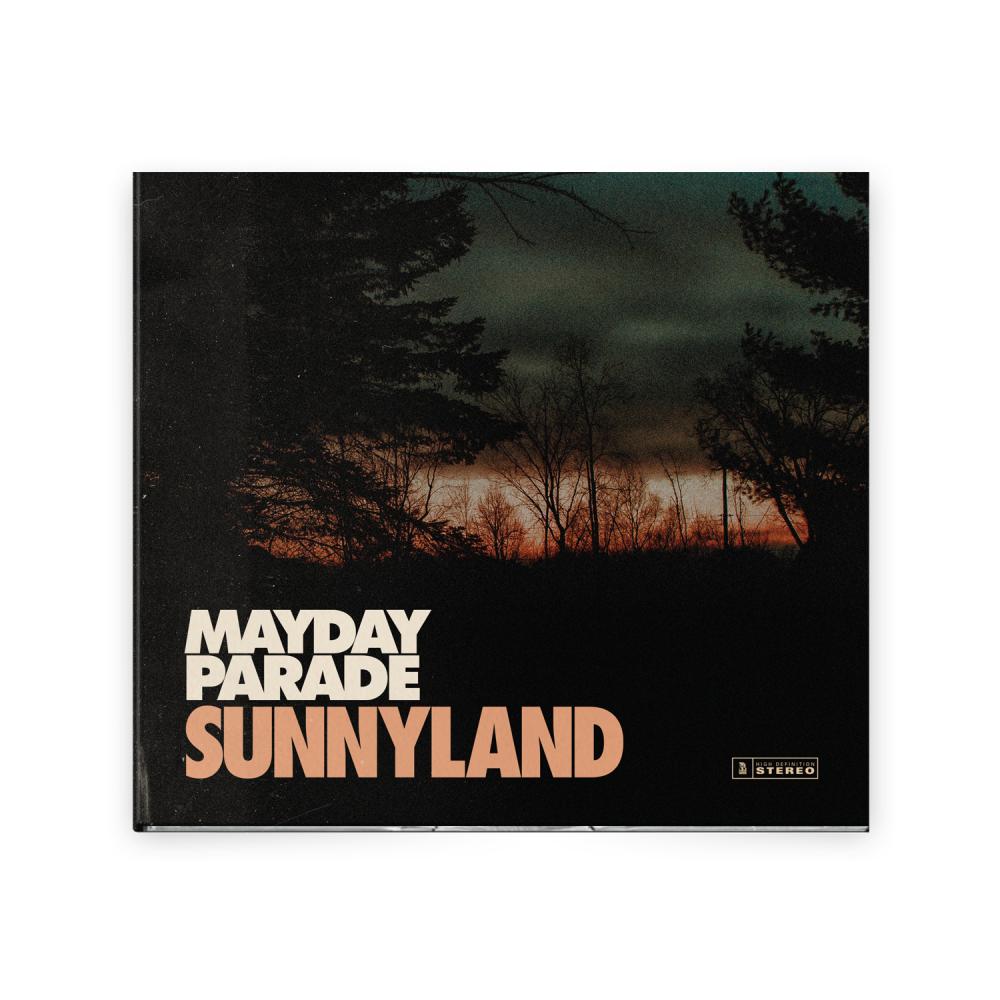