Ahead of the release of their new album ‘Endless Rooms’ on 6th May on Sub Pop, Australia’s Rolling Blackouts Coastal Fever have shared new track ‘My Echo’.

“‘My Echo’ is about being surrounded by phone screens, computer screens, tv screens, paranoia and loss of time and place,” says Fran Keaney. “The album recording is pretty faithful to the very first rough recording. Most of Tom’s leads were improvised but they became the DNA of the song.” 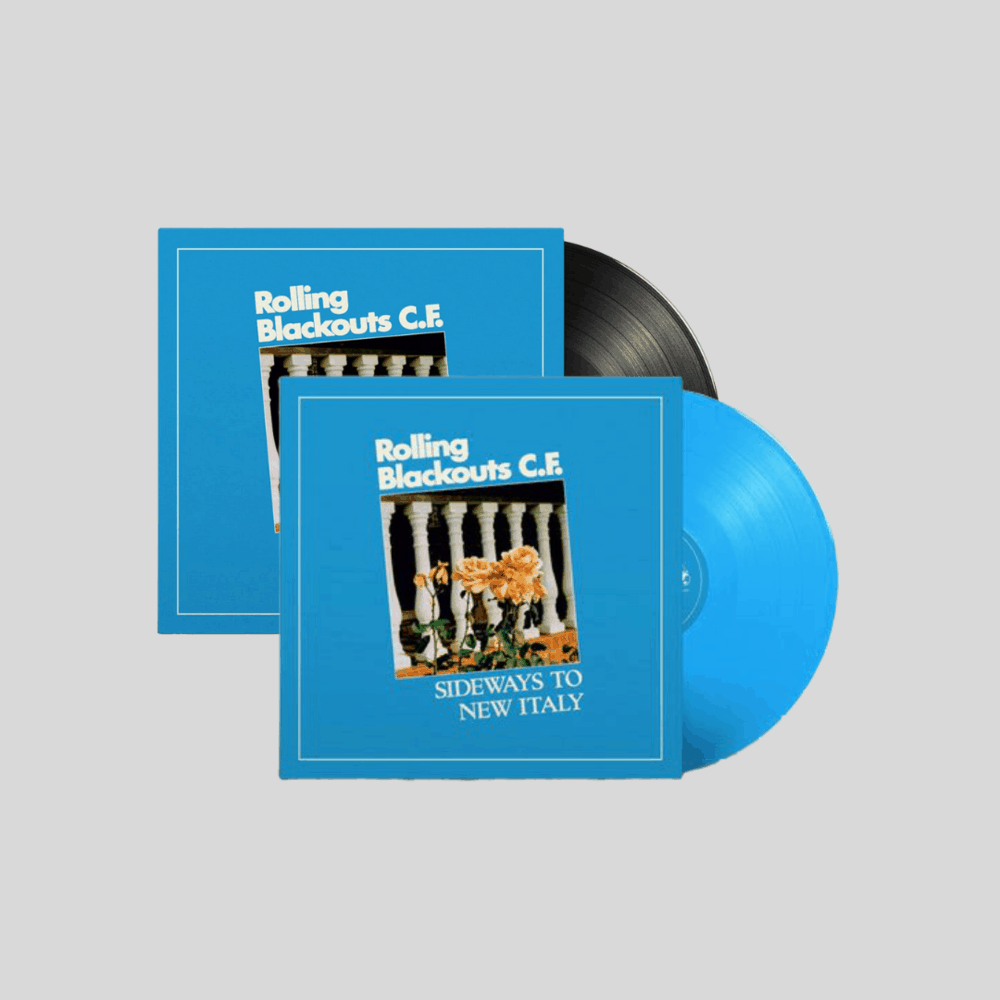 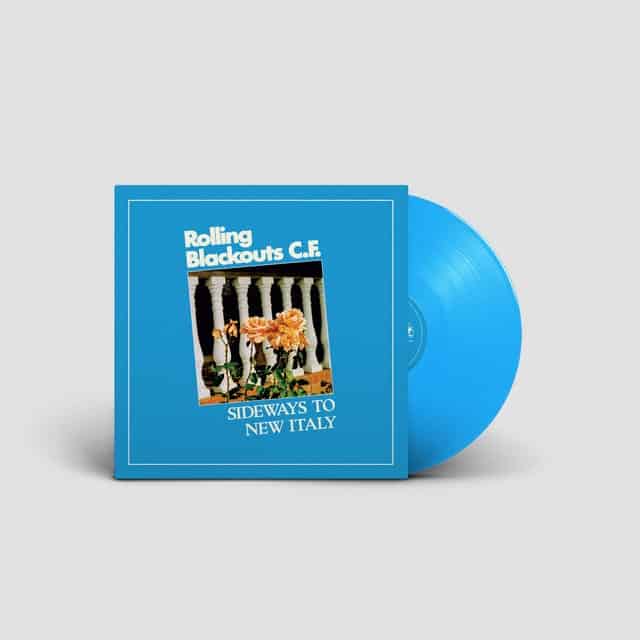