Ahead of the release of their major label debut album ‘She Said’ on 16th September on Big Machine, Starcrawler are sharing the title track.

’She Said’ was one of the first songs written for this album,” Arrow De Wilde says. “It was at the beginning of the pandemic and Henri came to my window and played me the demo, and we wrote the lyrics together like Romeo and Juliet. It’s what really kicked off the writing process of this album, and it was such a powerful moment that we wanted to name the record after that song.” 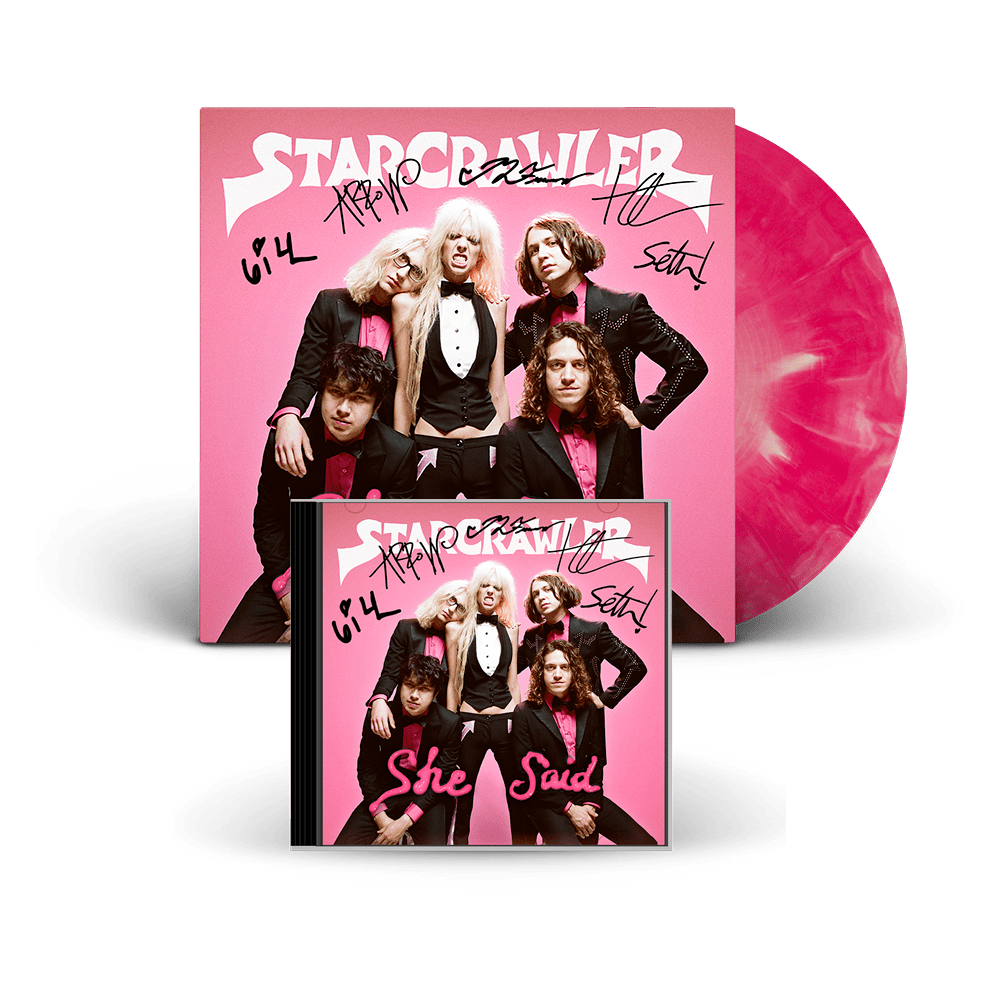 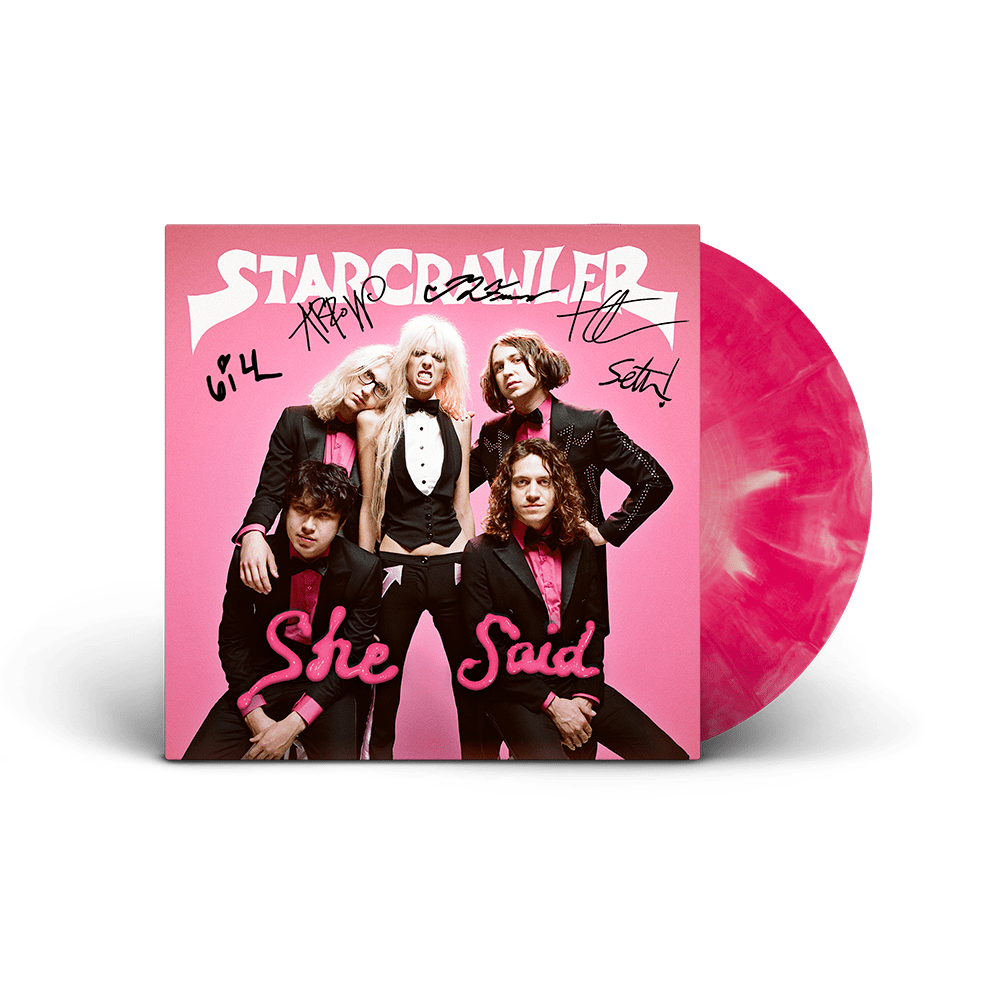 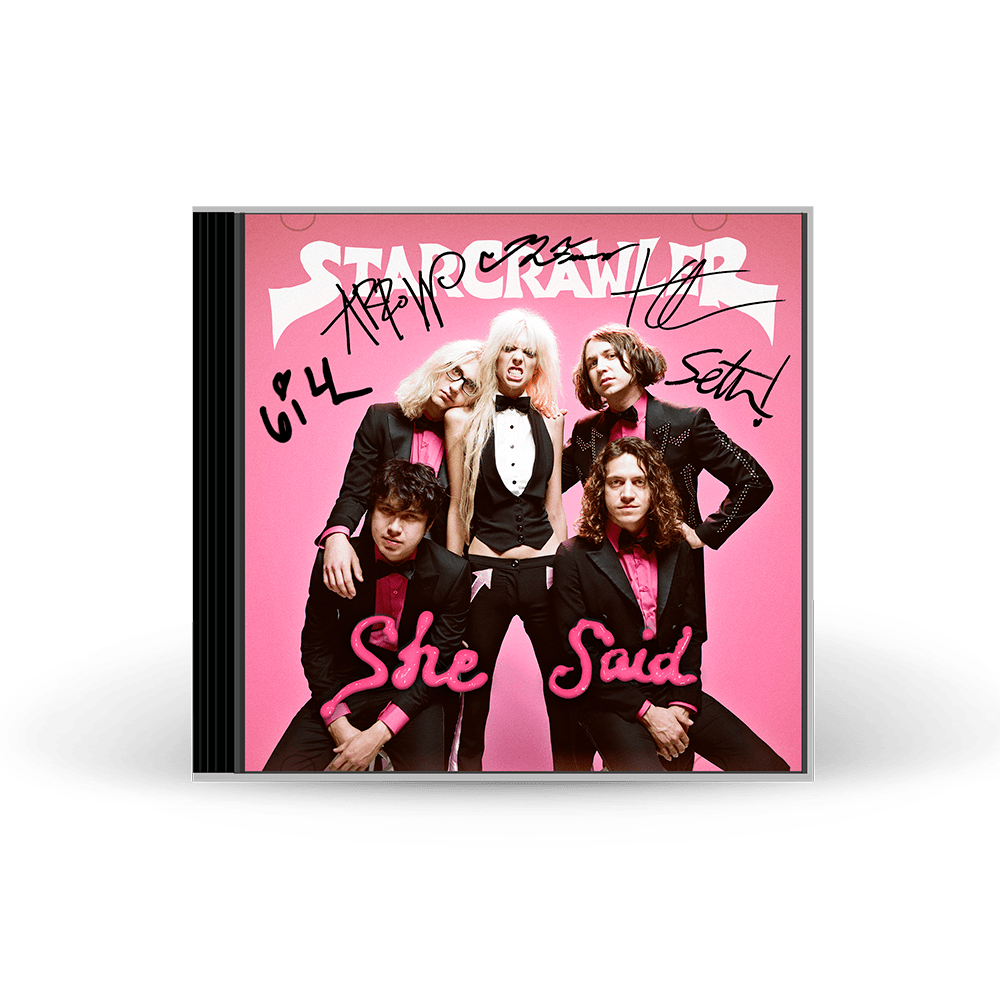