Speaking to the LA Times, Damon Albarn told them that Taylor Swift “doesn’t write her own songs”, continuing to add when told that she writes her own songs, as well as co-writes some, “That doesn’t count. I know what co-writing is. Co-writing is very different to writing. I’m not hating on anybody, I’m just saying there’s a big difference between a songwriter and a songwriter who co-writes. Doesn’t mean that the outcome can’t be really great.”

Replying to the story on Twitter, Taylor said, “I was such a big fan of yours until I saw this. I write ALL of my own songs. Your hot take is completely false and SO damaging. You don’t have to like my songs but it’s really fucked up to try and discredit my writing. WOW.”

Taylor’s long-time collaborator and Bleachers frontman Jack Antonoff also tweeted about the situation, “i’ve never met damon albarn and he’s never been to my studio but apparently he knows more than the rest of us about all those songs taylor writes and brings in. herb.”

The National’s Aaron Dessner, who co-produced Taylor’s latest albums ‘folklore’ and ‘evermore’, also added, “Not sure why you @Damonalbarn would try to discredit Taylor’s brilliant songwriting but as someone who has gotten to press record around her …your statements couldn’t be further from the truth…you’re obviously completely clueless as to her actual writing and work process”.

Damon later apologised to Taylor, saying, “I totally agree with you. i had a conversation about songwriting and sadly it was reduced to clickbait. I apologise unreservedly and unconditionally. The last thing I would want to do is discredit your songwriting. I hope you understand.”

I totally agree with you. i had a conversation about songwriting and sadly it was reduced to clickbait. I apologise unreservedly and unconditionally. The last thing I would want to do is discredit your songwriting. I hope you understand. - Damon 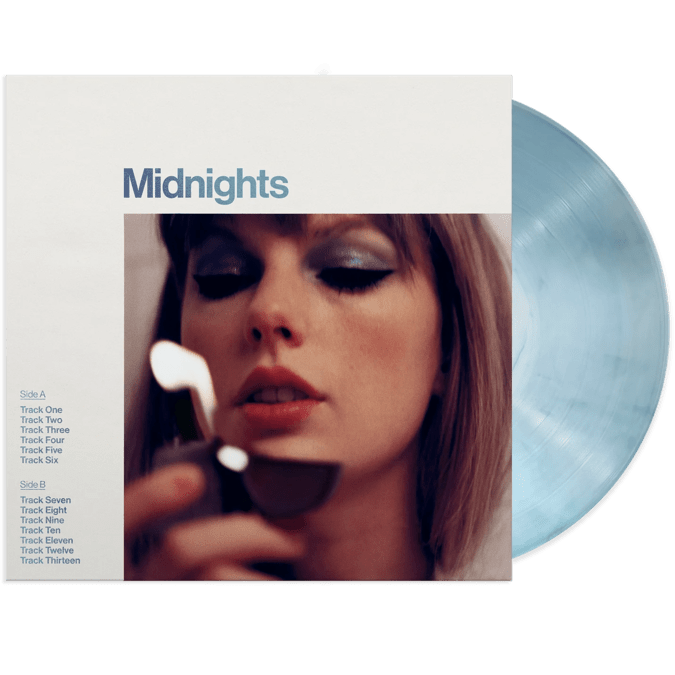 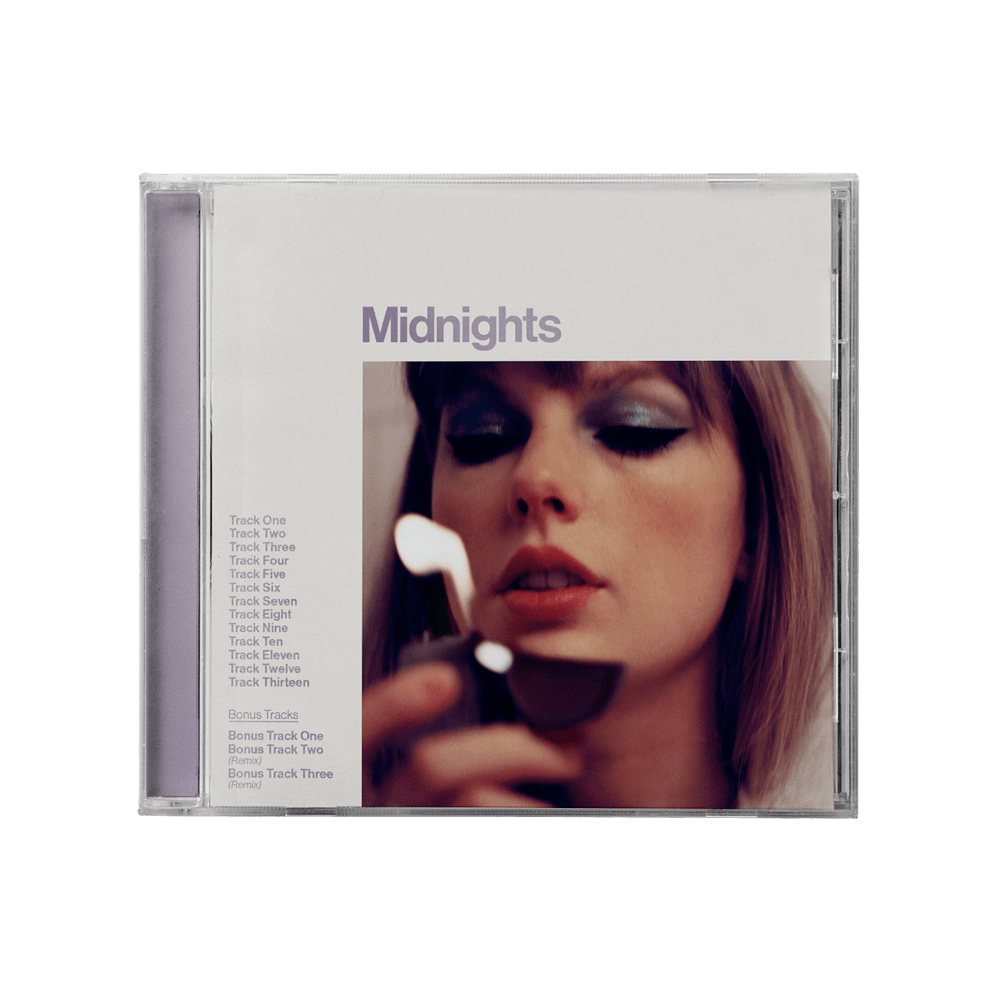 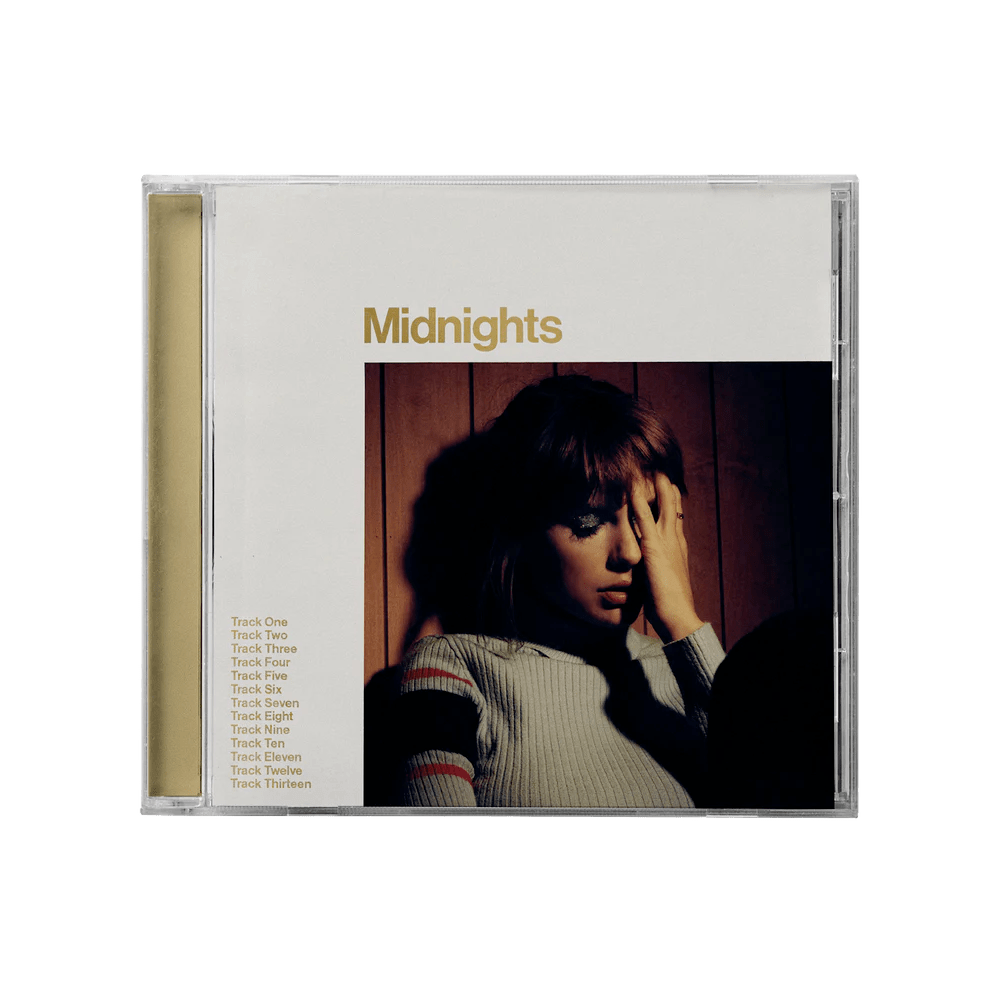 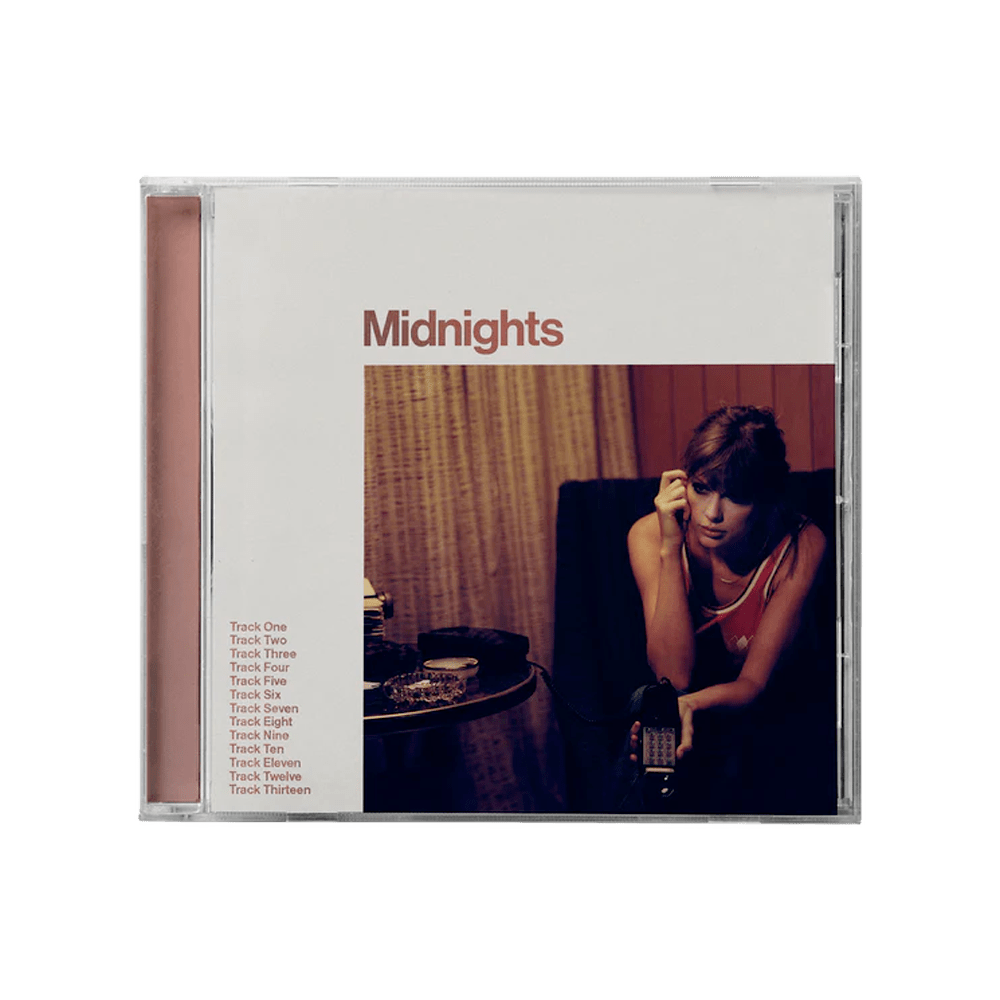 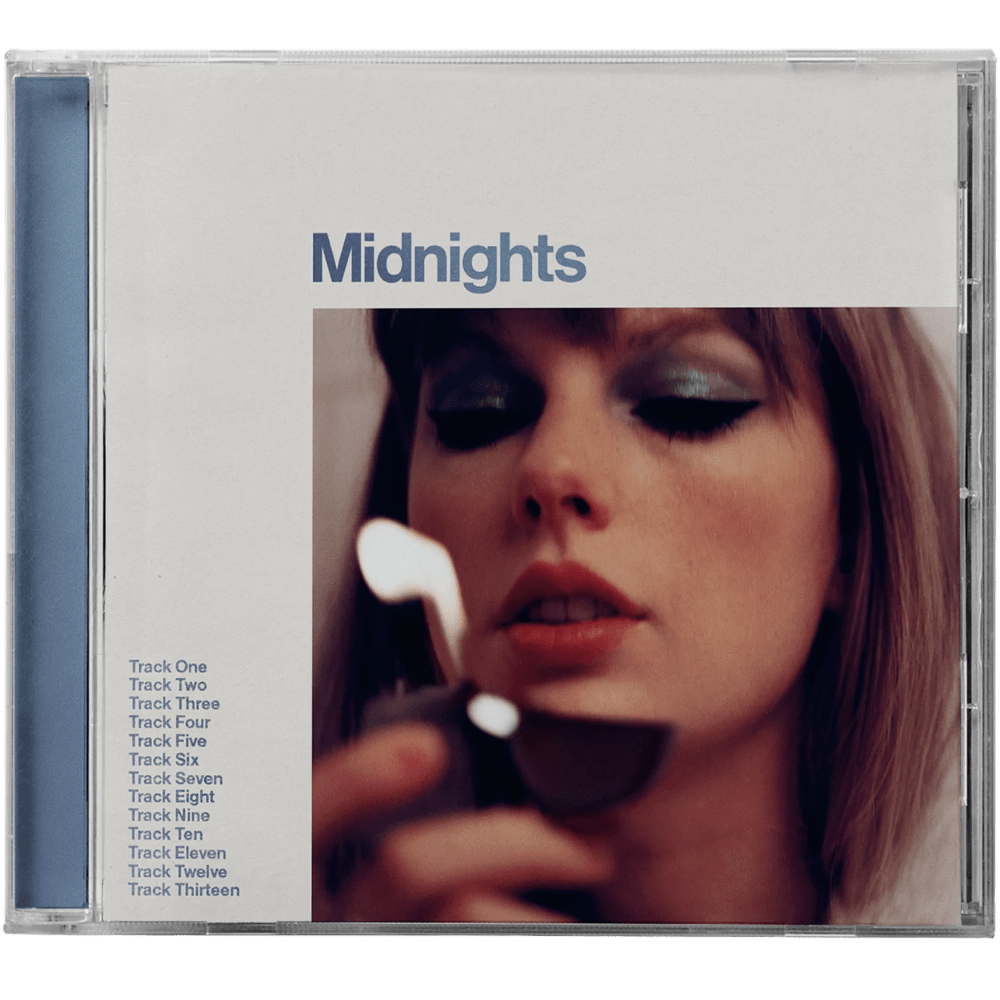 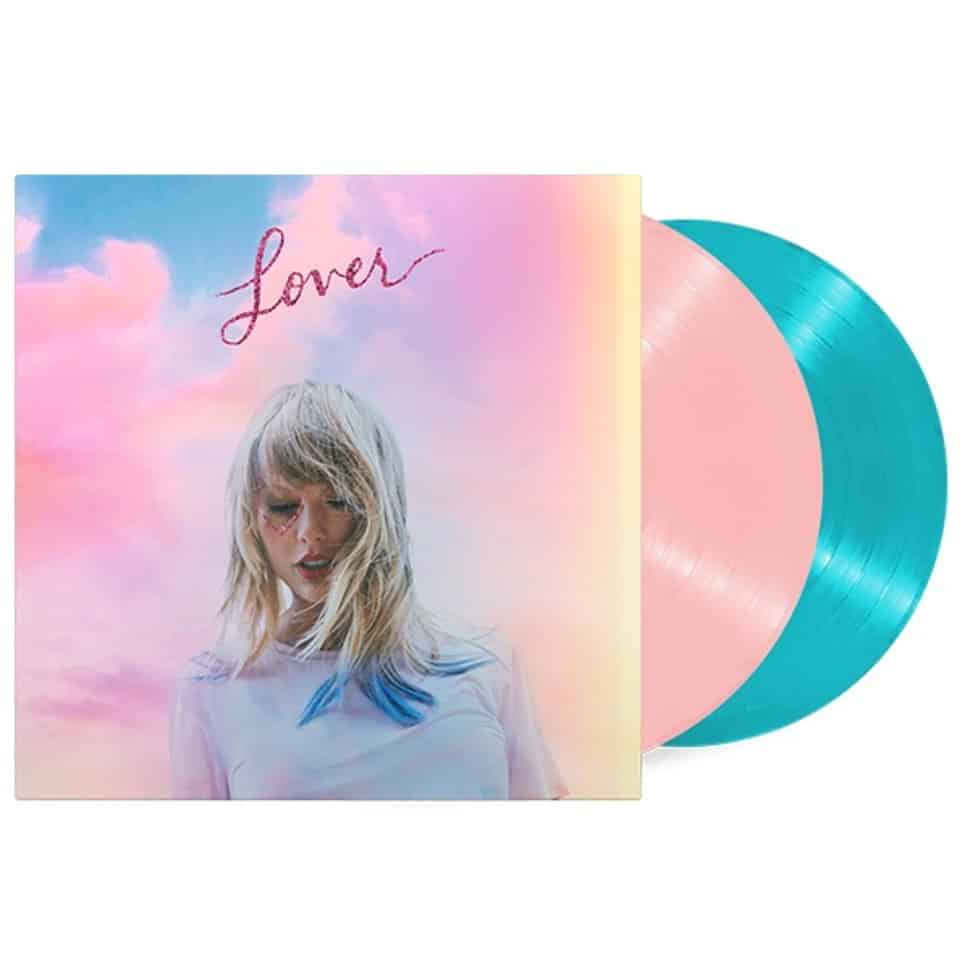 The National will release their ninth studio album in April.

Taylor surprised the fans last night at the O2 Arena.

She’ll be joined by Paramore, beabadoobee, Phoebe Bridgers, girl in red and more.