With a brand new album set for release later this year via Bella Union, Tim Burgess is giving us the first taste of what to expect, returning with new track ‘Here Comes The Weekend’.

“The idea was very much about two people who were distanced and wanted to connect but were finding it really difficult because of mobile phone signals and rain and time differences and jet lag,” Tim says. “And I always knew the album should start with Here Comes The Weekend. It’s a simple song, and it’s a feeling more than anything.”

Accompanied by a colourful video directed by Kevin Godley, Kevin says, “This idea, about physical separation versus virtual connection, had Tim, Rose and Dan delivering impeccable performances throughout a pretty physical day, spent bending real people + live projections into a film that seems to blur the lines between joy and anxiety. Not that we set out to achieve anything that specific, but the improvisational nature of the shoot allowed it to emerge. Nor did it do any harm having an artist and song this bloody good to apply the idea to. Big thanks to Tim and everyone for the opportunity.” 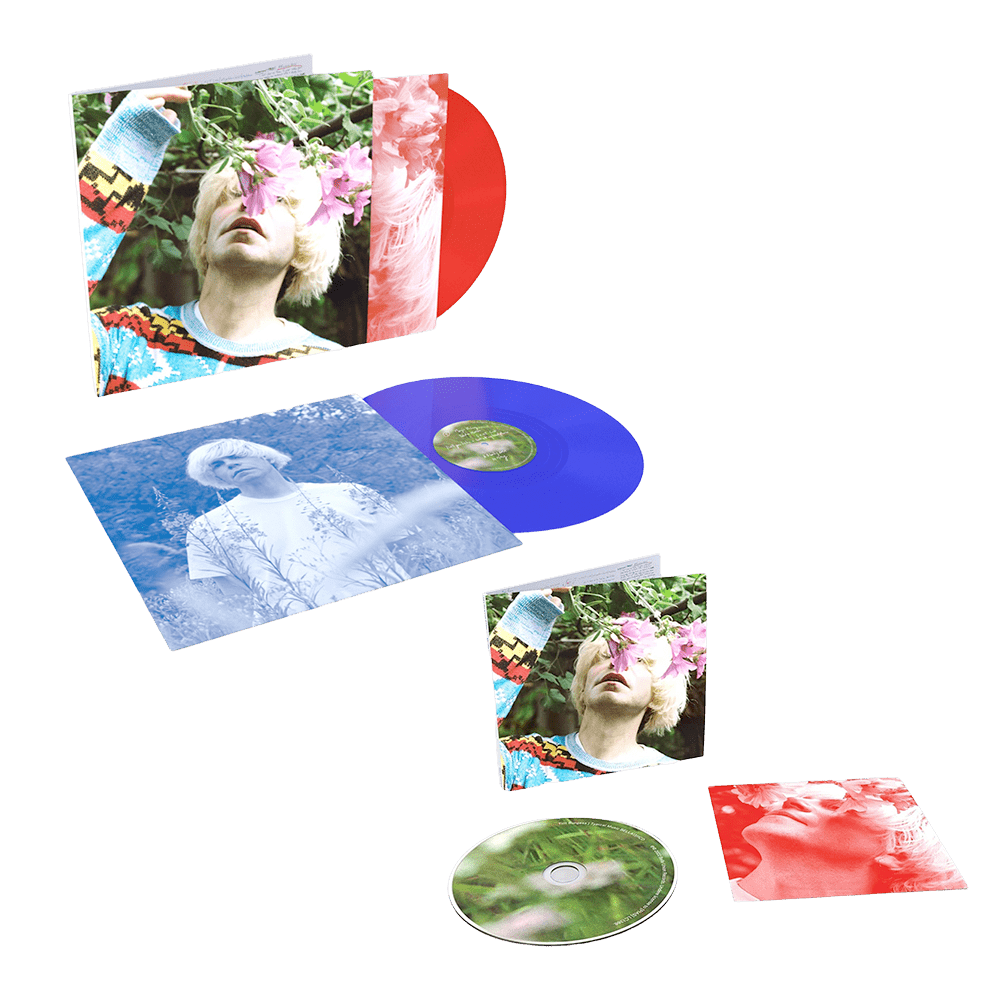 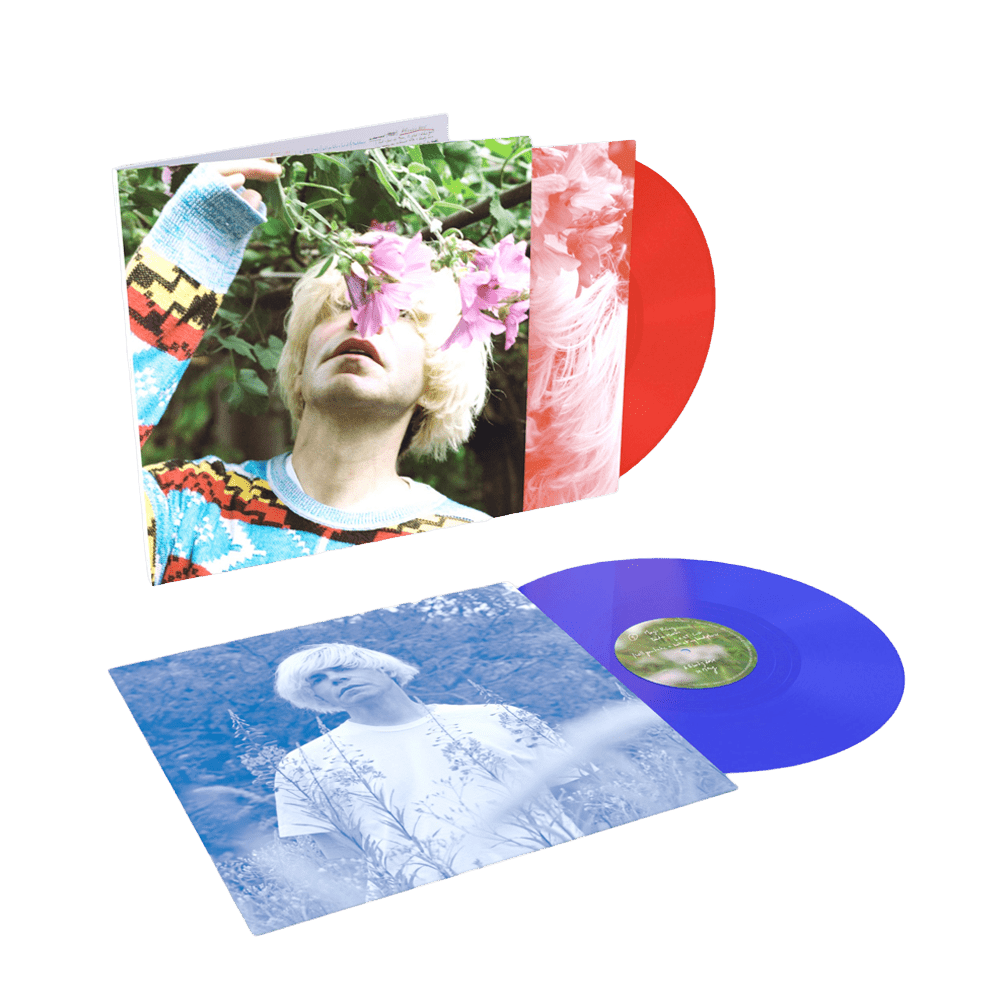 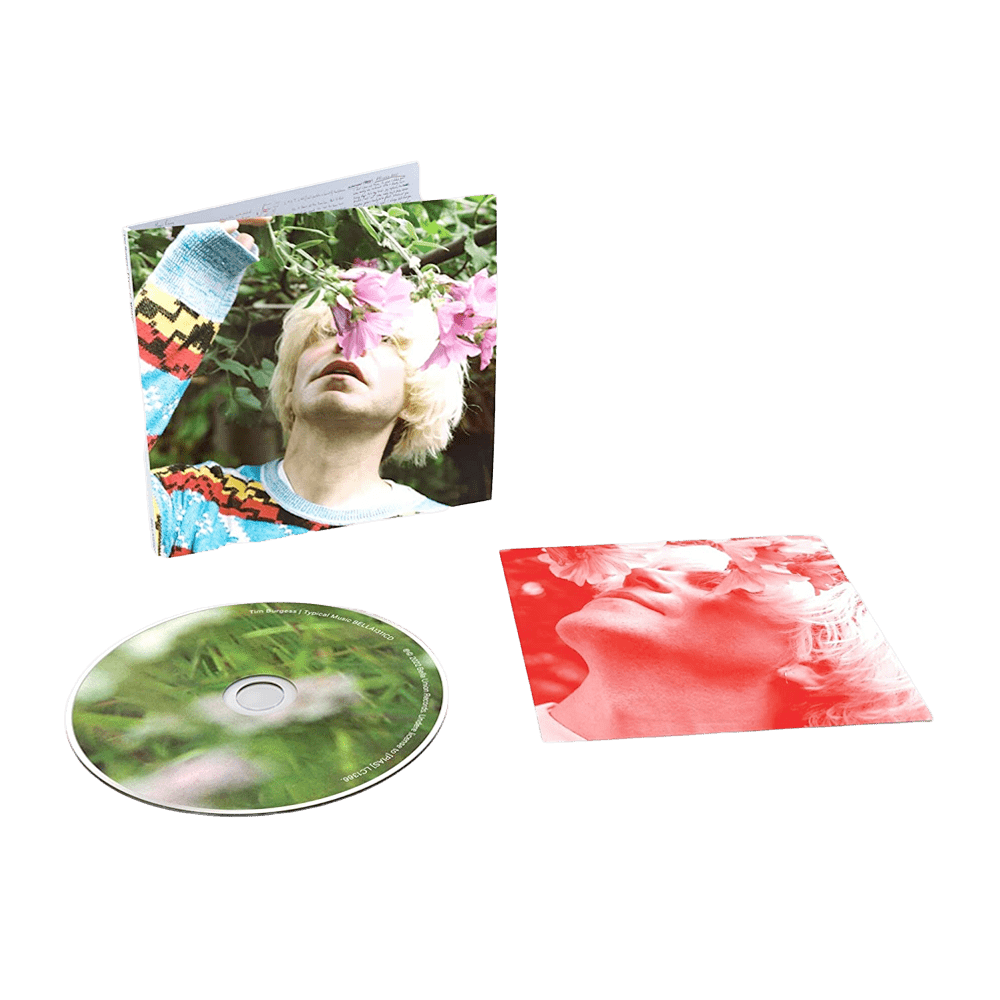 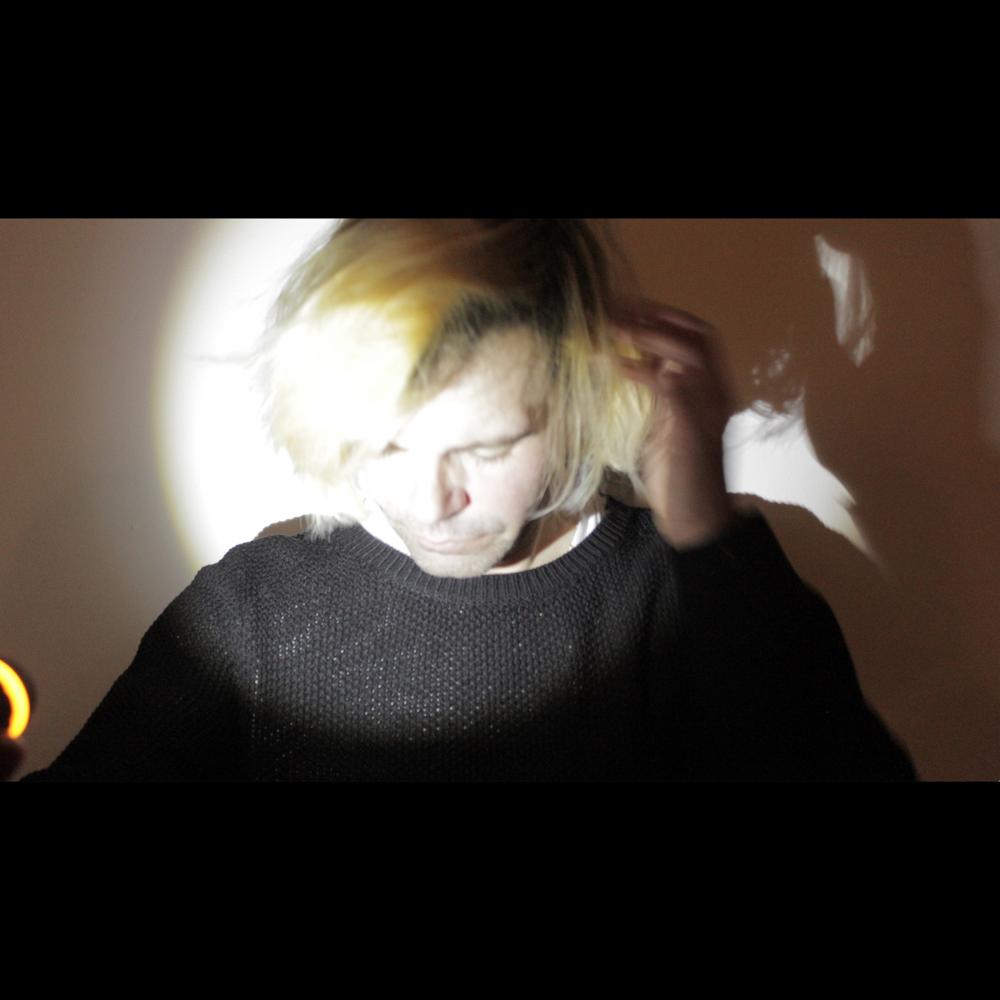 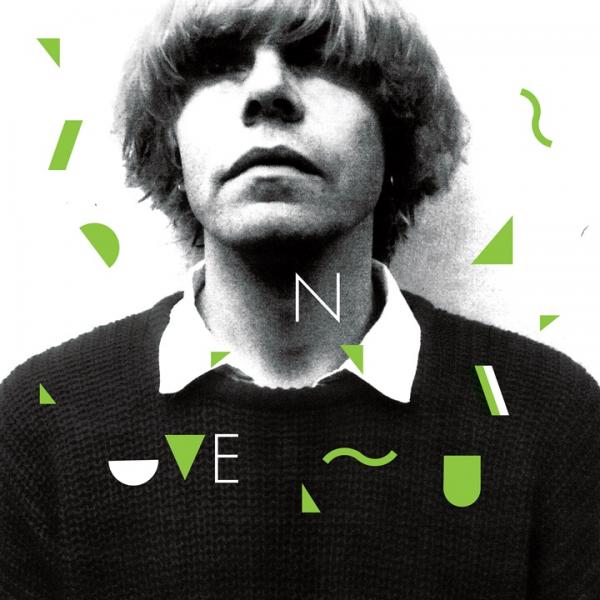 3-5 Stars
Tim Burgess - The Ascent of the Ascended