Marking UMO’s first release of the year, track is told “from the perspective of the Hawaiian that killed Captain James Cook, the English explorer largely responsible for the colonization of Polynesia, who attempted to kidnap Hawaiian chief Kalaniʻōpuʻu, and eventually met his demise in Hawai’i as a result”. 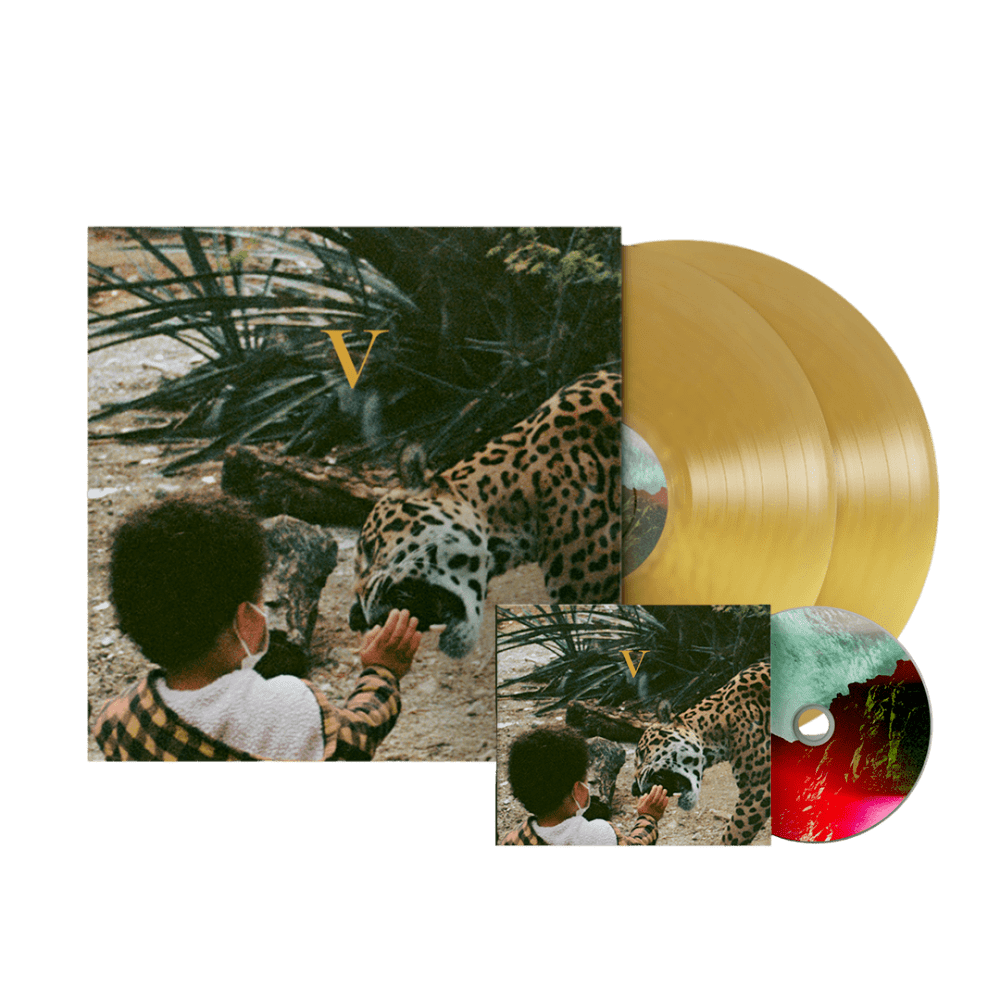 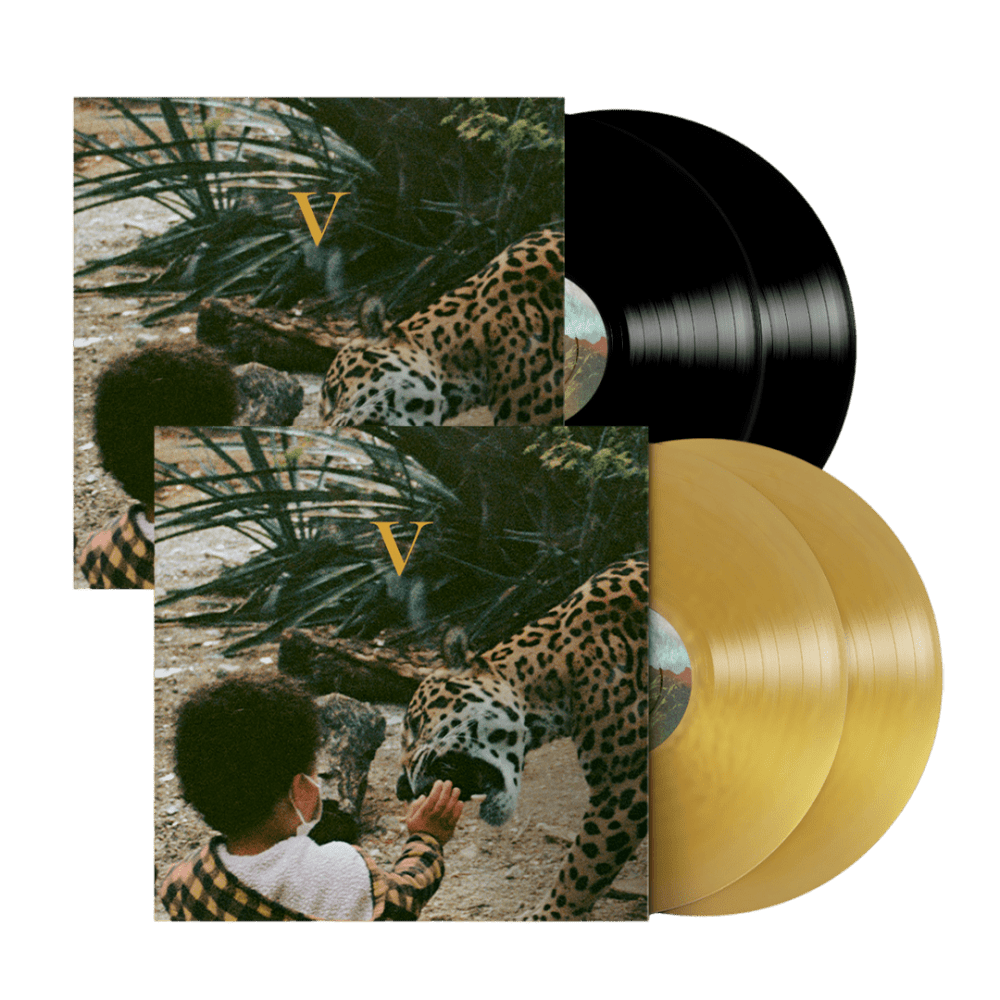 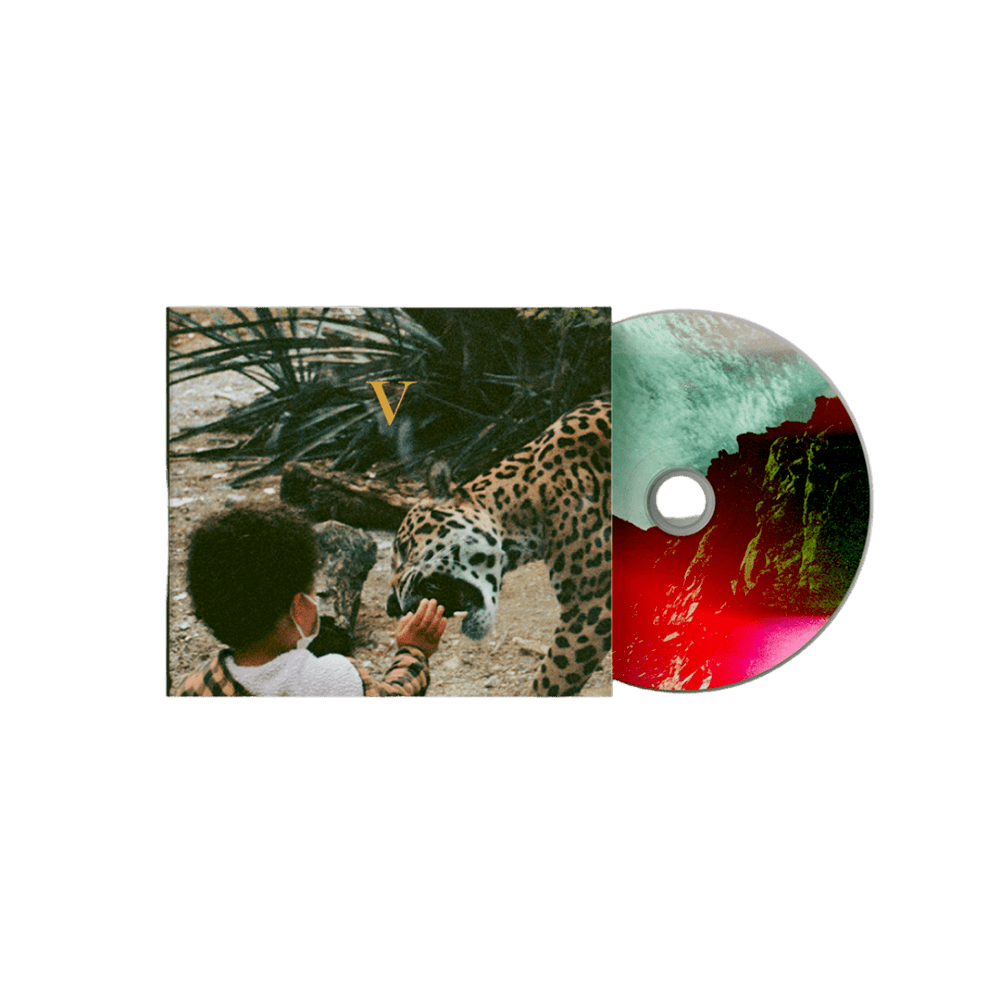 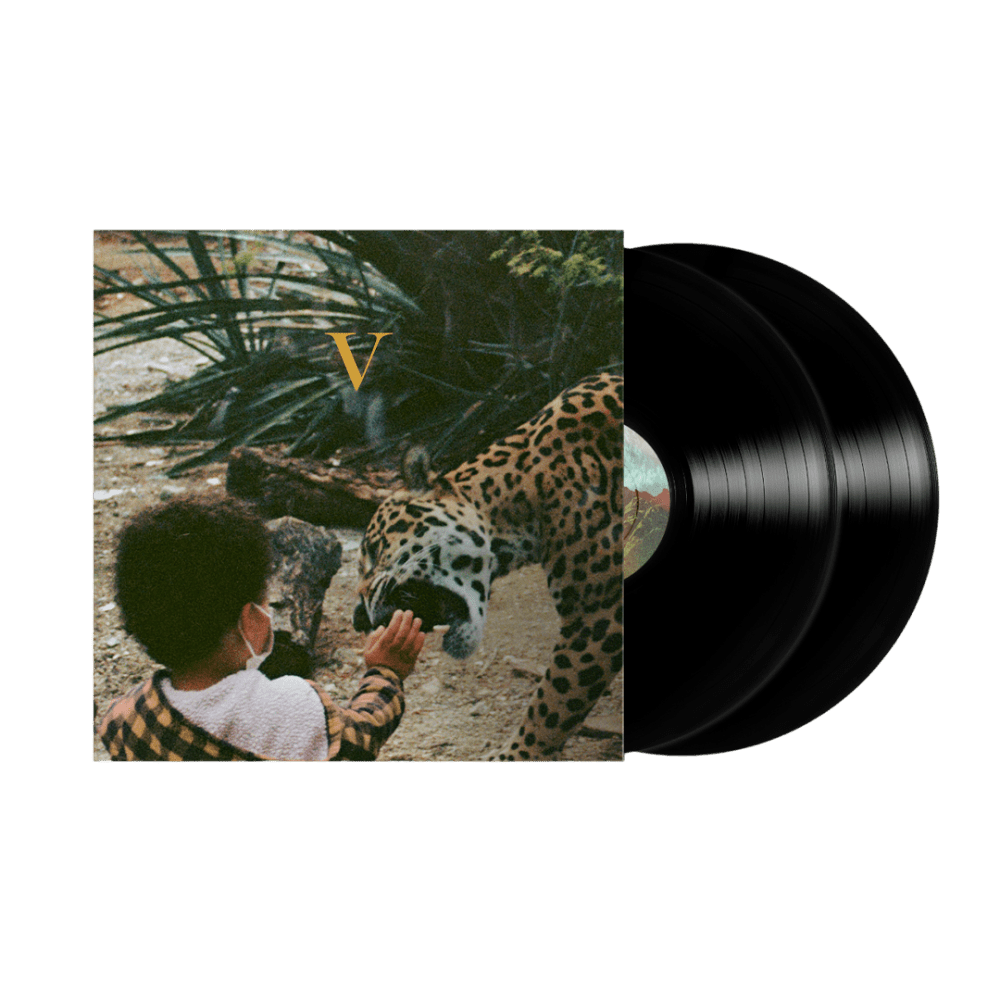 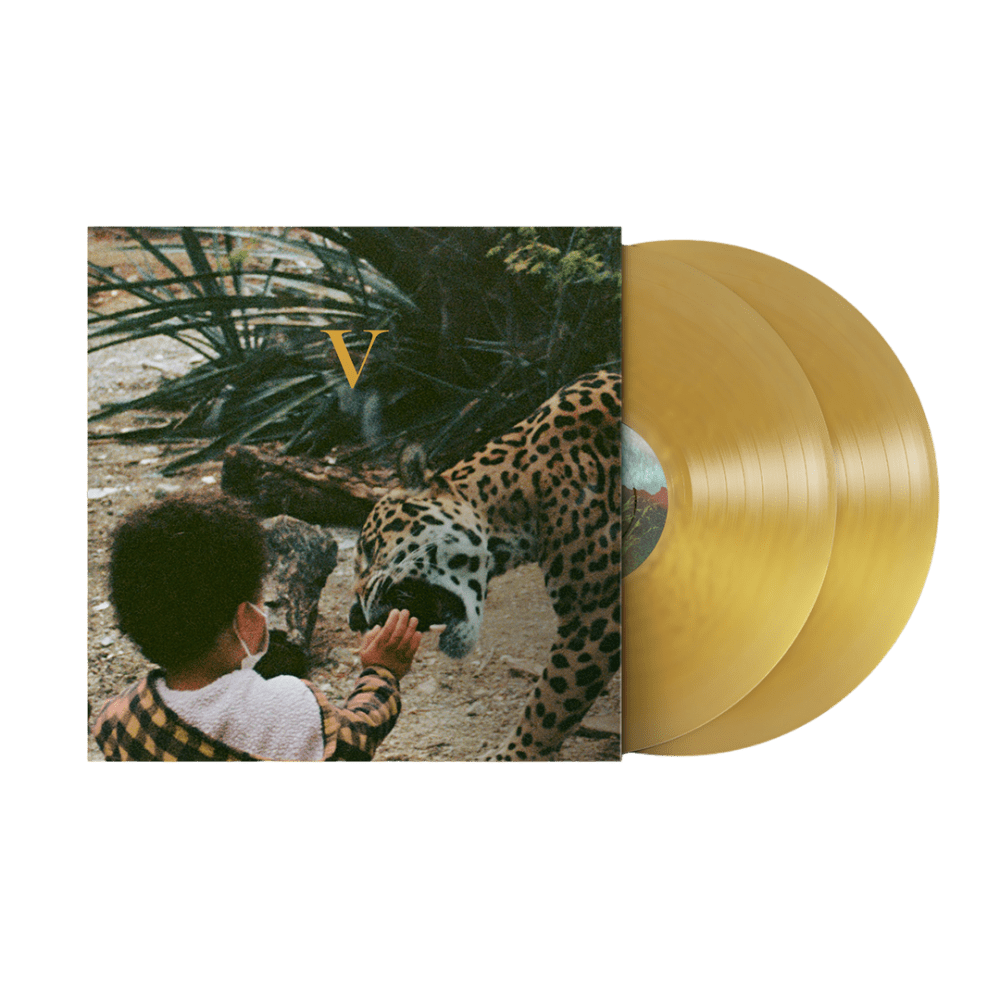 It follows the release of June single ‘Weekend Run’.