Whether by virtue of naysayers keeping their distance as time progresses, or artists with iconic discographies genuinely all going through a disappointing era, there’s a common pattern to legacy acts’ latter (ie, after what’s commonly decided is their creative apex) work: it’s deemed ‘a bit shit’ and then, magically, they return redeemed at some point, having somehow recaptured what made them turn heads in the first place. Or, of course, they don’t. Pixies’ negative energy comes twofold: first, a common belief that the Massachusetts outfit should’ve stayed ‘90s alt-rock icons – in the ‘90s. Second, that nothing post-Kim Deal’s 2013 exit counts. Purists: great for flogging reissues to, terrible to win over with anything new. Black Francis talks of an “extra special energy” surrounding the band in the lead-up to recording; the frontman apparently arrived at the studio with forty songs already formed, and this prolific, free-flowing nature is definitely heard across the record. Sprightly isn’t a word most would’ve considered for Pixies, and yet the likes of ‘Pagan Man’ and the psych-nodding ‘The Lord Has Come Back Today’ are just that. ‘Who’s More Sorry Now?’ beams with dreamy backing vocals. Most songs take musical cues from the ‘50s - the blues of ‘There’s A Moon On’; the harmonies of ‘Vault of Heaven’. That’s not even to suggest – even with the warmth that oozes from Tom Dalgety’s crisp production – they’ve lost all their discordance: “Don’t waste your time on me,” yells opener ‘Nomatterday’, only to switch it up: “Don’t waste my time on you.” Better still, ‘You’re Such A Sadducee’ (sad-you-see) is abrasive, and pure bile. “I’m turning it around / You’re burning it down,” it repeats, no love lost. ‘Dregs of the Wine’ offers a menacing chorus, and ‘Haunted House’ shows off everything they let the next generation of bands borrow, the cleaner guitars echoing Weezer right back at them. “Let it be said I’m a little narcissist / But my favourite rock’n’roll is sealed with a kiss,” spits Black Francis in the expansive and immediate ‘Get Stimulated’, seeming to gather up the whole record in one line: asides that could be loose (‘Doggerel’ in practise) or profound; a reference to Brian Hyland’s ‘60s hit. Cynicism at the door, ‘Doggerel’ is an enjoyable – and exciting – listen. 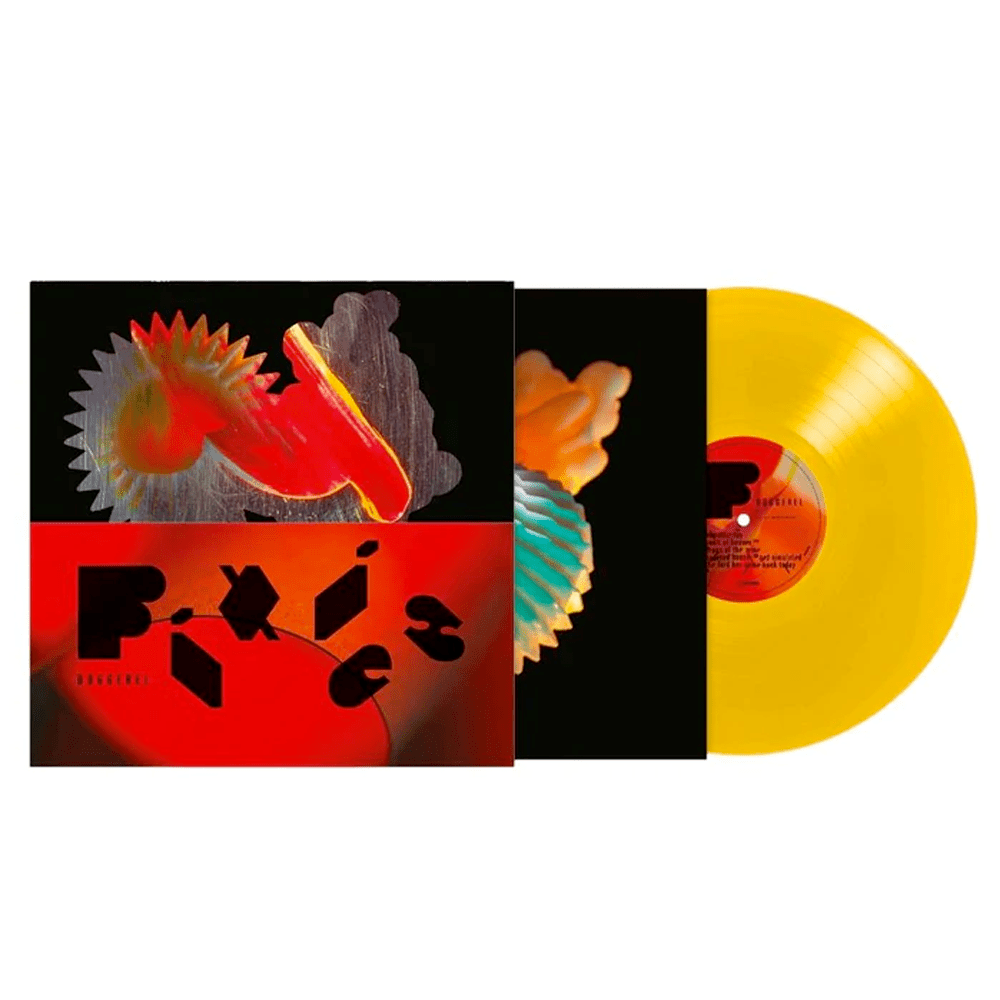 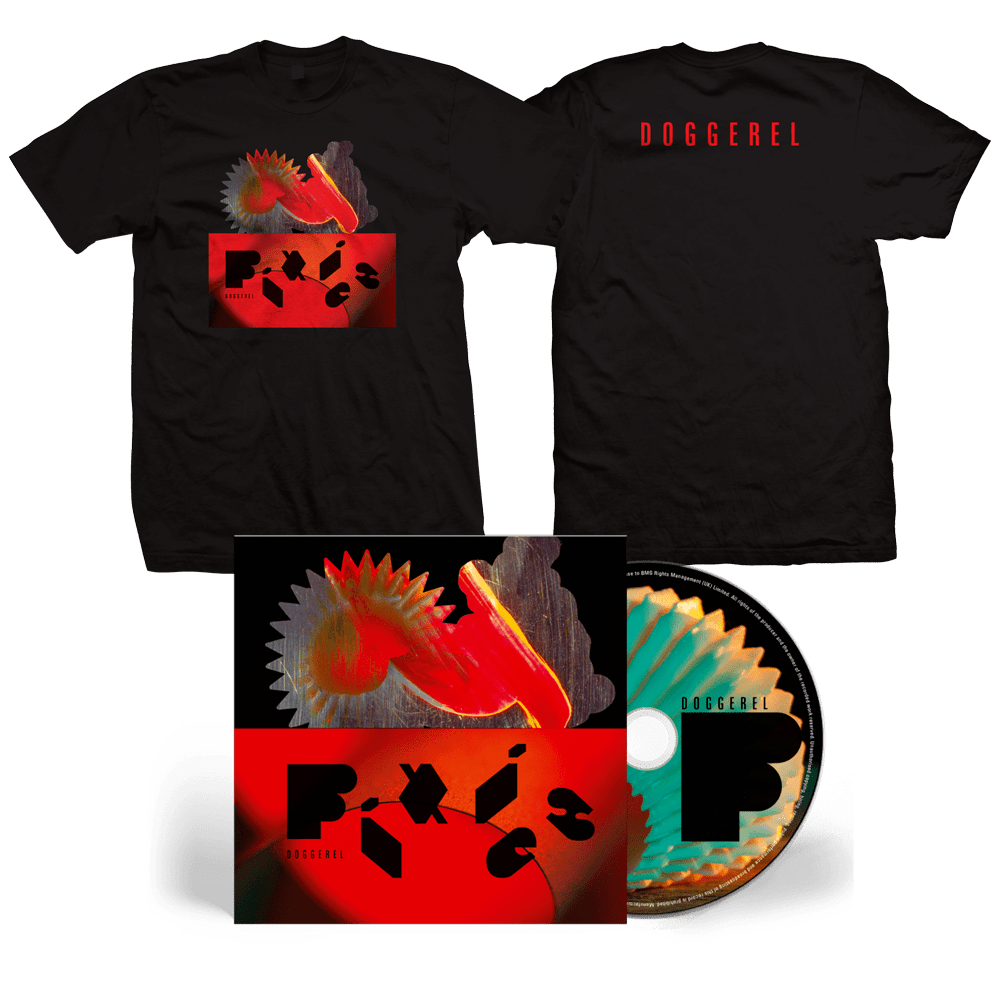 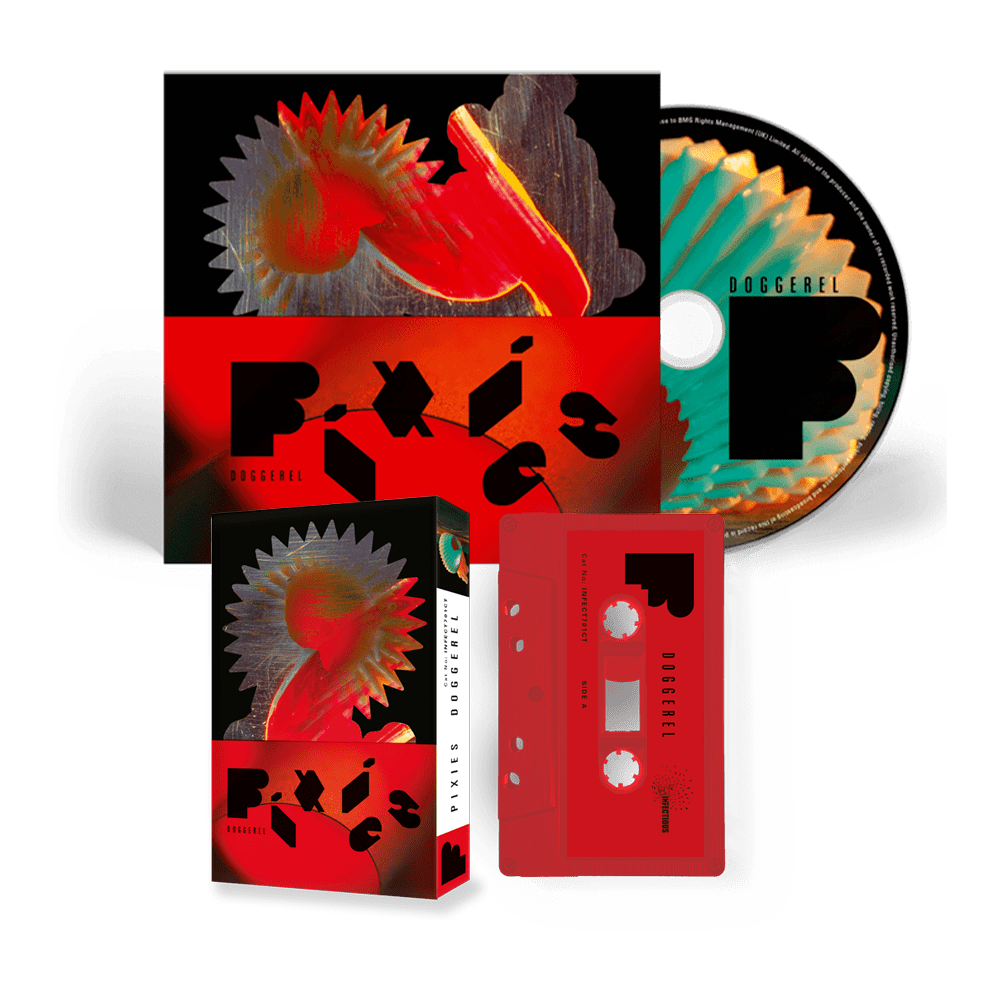 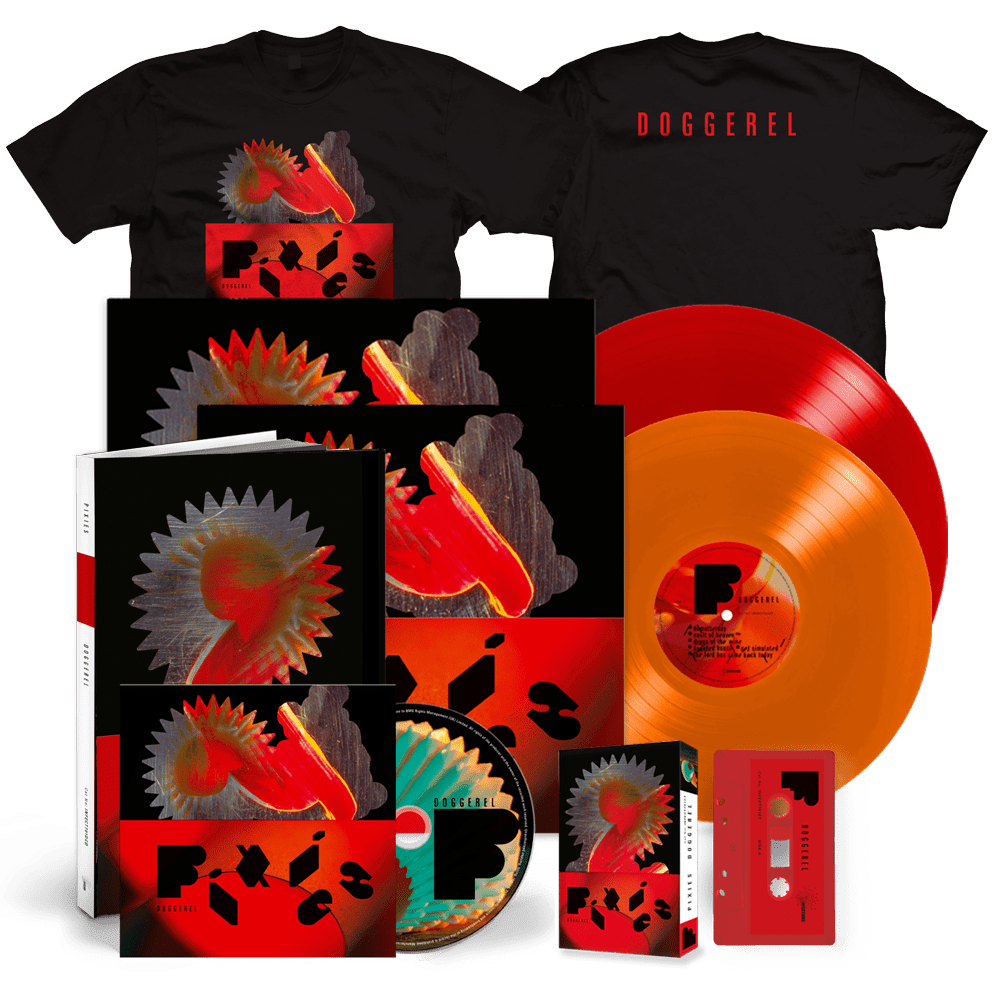 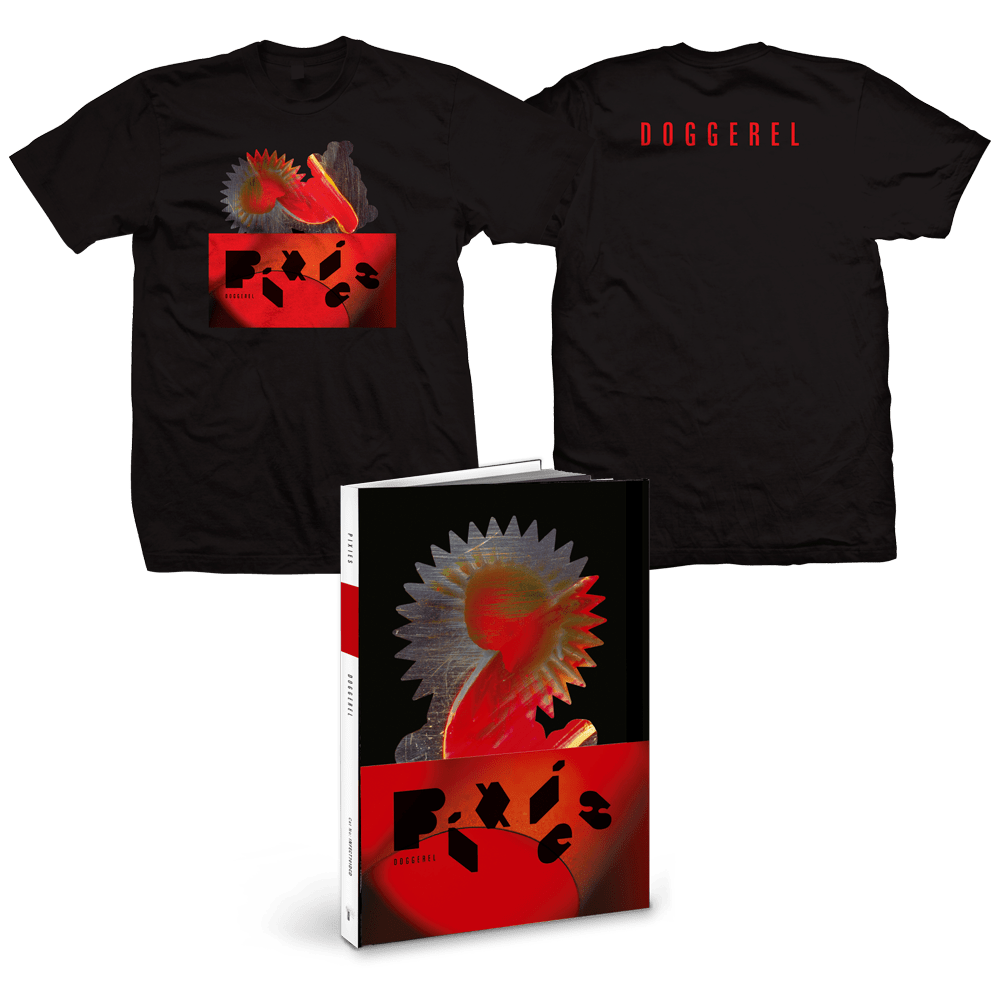