A Day To Remember are currently in the middle of their latest venture to the UK, but - as a good chunk of their fan base seemed to notice when the tour was first announced - they were not planning to perform in the capital.

Now, however, that’s all changed. Instead of trying to top their most recent massive show at London’s Alexandra Palace, the band are going a little more in the opposite direction; they’re playing just about the smallest venue they could all fit themselves into.

The five-piece have announced that they’ll be taking to the stage at London’s Barfly this weekend, heading to Camden on Saturday 22nd November.

The show will take place towards the end of their current live run - alongside guests Lower Than Atlantis - squeezed in the middle of their shows in Sheffield and Newcastle.

Tickets for the tiny show will be offered to competition winners only. For more details on how to get your hands on them, keep checking the band’s Twitter. 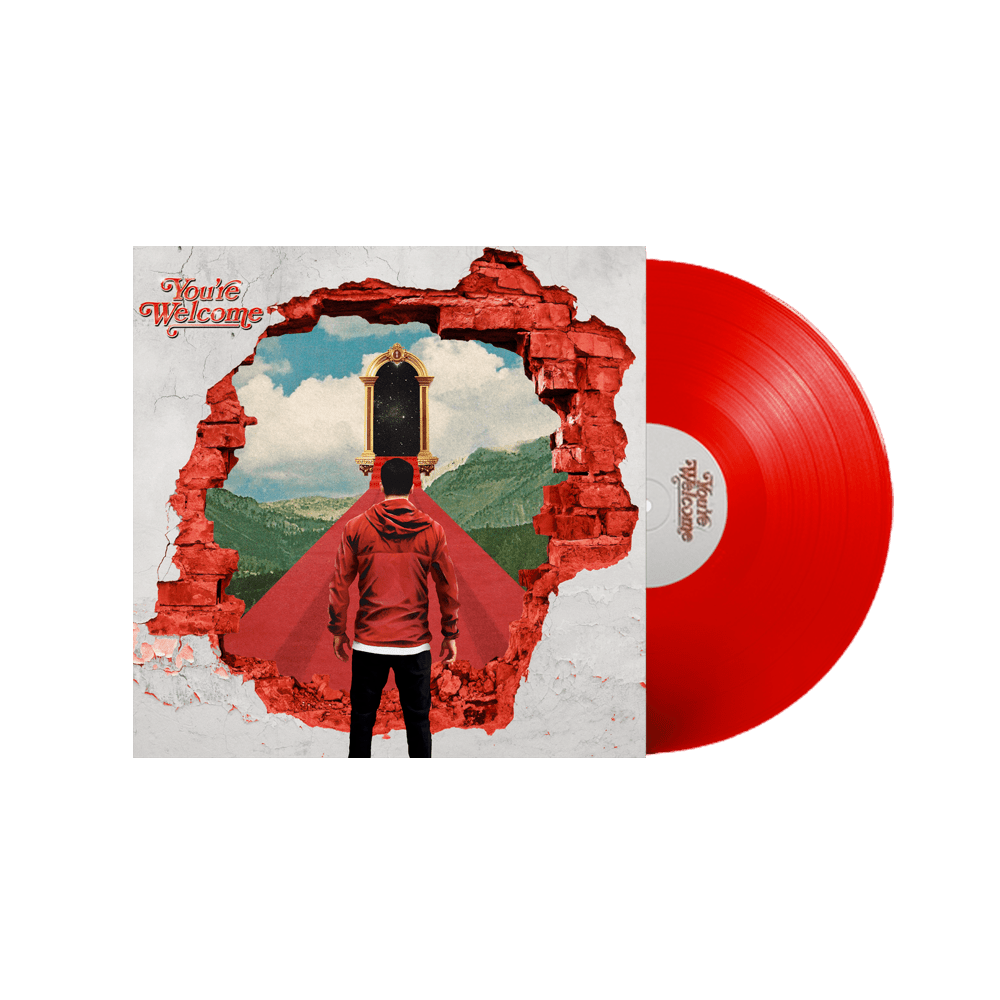 Faith No More, Marylin Manson and A Day To Remember also announced for the Donington based event.

The 25 year old suffered severe head injuries after appearing to fall from the balcony during their Portsmouth Guildhall show.

The band will be returning to our shores for eight shows this winter.