When it comes to the newest offering from Death Cab For Cutie, the clue is in the title. Named after the Japanese art of ‘Kintsugi’ – the fixing of broken ceramics using resin mixed with gold or silver - it sees the breakage and repair of an object as shaping its overall history; a subject which the band found themselves having to deal with first hand.

After almost two decades as a band, it was with their latest record that things began to change. For each of their last seven albums, guitarist Chris Walla found himself in the production chair. And, when the quartet began work on the follow-up to their 2011 effort ‘Codes and Keys’, he once again took up that familiar seat. The position he’d find himself in as the album neared completion was set to be a little different.

“I suppose the story of this record starts in summer 2013,” begins the band’s frontman Ben Gibbard, who, last year, bid farewell to Walla during his final show with the band. “For the second record in a row, we had talked about bringing in an outside producer and then, at the last minute, we decided collectively that Chris should do the record. We started that way again, where Chris was at the helm and we were in his newly refurbished studio here in Seattle, and from the very beginning, it just didn’t seem like things were clicking in a new and interesting way. A couple weeks in, Chris called a meeting and said, ‘I don’t think I should be producing the record, I think we should call in somebody else.’ I think that was definitely the right call. I don’t think Chris had been pulling the best out of the songs that we had been working on. That’s not necessarily his fault; we’ve been doing it this way for a really long time and he recognised that.”

The next challenge that the band were to face lay in finding a suitable man for the job, a challenge that as Gibbard aptly puts it, was “a leap of faith”.

“Even more than going off someone’s previous work,” he emphasises, before referencing Rich Costey’s impressive resumé, including work with Muse, Foo Fighters and Sigur Rós, “even more than that, you have to go off the personal connection that you feel you have when you first meet somebody. You have to ask yourself, ‘Are these little ticks that I’ve noticed upon first meeting them going to drive me insane in three months?’

“We got a really good vibe off Rich because he was fairly apprehensive about taking the project on,” he laughs. “He was just like, ‘I just wanna make sure if we do this, we really do this.’ That’s what really sealed Rich in all of our minds.”

With their new producer at the helm, the band soon found themselves pushed in ways that felt previously impossible. It no longer mattered what records had come before – or would come after – because Costey’s main goal was simply to challenge the four-piece to make the best record they could possibly make now. “Chris would have to play these songs after we had recorded them,” Gibbard explains. “I think, looking back - obviously we’ve made some great records with Chris,” he relays, “but I feel like one of the drawbacks in having the guitar player produce the record is that they’re also thinking about their life over the next year and a half of playing those songs. At times, I feel like some of Chris’ choices were made around knowing he had to the play the songs. But with Rich, someone who’s just brought in to make the record, his only job was to make the best record possible. Producers don’t care about the record four records ago, and they don’t know that we used the same keyboard sound on the first record. They don’t give a shit.” 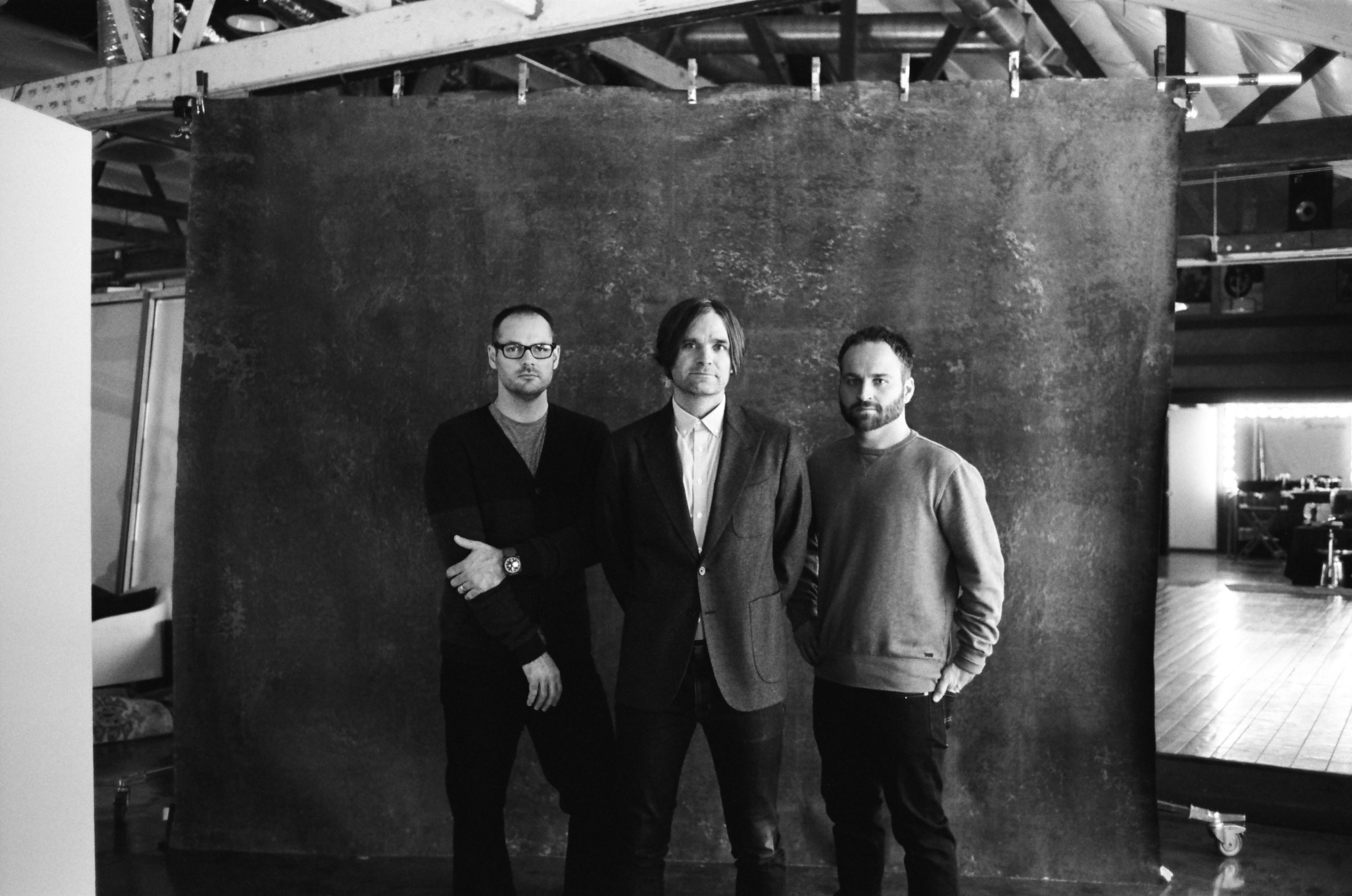 “There’s a particular kind of relief that comes when you know that the outcome that you’ve expected on the horizon is finally here.”

It was then just a few weeks into the making of their new album that Walla would reveal to the band his decision to part ways with them. Yet, his announcement didn’t derail the recording like it might have with some groups – but instead, helped to inform it. The band wanted to celebrate their time with Walla on record.

“We kinda knew this was coming for some time,” Ben admits, “but we never knew what was going to precipitate it. I think that, knowing this was something that was coming - for years, honestly - there’s a particular kind of relief that comes when you know that the outcome that you’ve expected on the horizon is finally here, and you can finally move on with your life. I’m certainly not overflowing with joy that Chris left the band,” he adds sincerely, “but at the same time, just having - finally after all these years - the catharsis of somebody who’s had - in some ways - one foot out the door for years, finally leave the band, it comes with a particular sense of relief.”

“I mean, honestly, I found it very bittersweet,” Gibbard offers up, on just how Walla’s news affected the process, “but also, frankly very liberating. I think that when you’re making a record with a band and you’ve been doing it as long as we have, sometimes you do have to tiptoe around people and make sure you don’t hurt their feelings if you tell them that something’s not working. You know that you’re gonna be living with this person for the next year and a half, playing these songs.

He continues frankly. “Particularly Chris and I’s relationship has been a complicated one over the years and I think that sometimes neither of us have said the thing we needed to say at the time because we were fearful of setting one another off. I think when you find yourself in the situation when you know someone is leaving, at least for me, it allowed me a certain kind of bluntness and I could tell him, ‘Yeah, I don’t think that’s working’ and not be concerned that he might carry that into a tour. The same way that I might do the same thing.” He pauses to laugh. “Look, I’m indicting myself as much as anybody else! When you’ve been in a creative relationship for so long, sometimes you carry things over past the point at which they should’ve just been taken care of. I found it rather liberating because, with Rich in charge and Chris leaving the band, the focus was not about someone’s feelings but about making the best record, not only because it’s the last with Chris, but because that’s what we set out to do.”

As for whether or not ‘Kintsugi’ lives up to the band’s original goal in the eyes of their audience, it almost doesn’t matter. A line in the sand, their newest offering represents a turning point for the group; a journey that has gone on to shape and solidify their history, just as its title implies.

“I mean, not every record is our best,” Gibbard admits without qualms. “With every album, we’ve set out to make the best record we’ve ever made, but that’s only so much within our control. The quality of any one album is as much a function of the material as it is the context in which it came out. At this point, we’ve been fortunate enough to make some records that will go down as some of our most seminal albums, and it’s virtually impossible to compete with oneself. It becomes virtually impossible to have that same impact on somebody and that’s something that as an ageing musician - as someone who’s now made over a dozen albums over different projects - it’s just something you have to come to accept. For us, at this point, I firmly believe that this record is amongst our best albums. I haven’t been able to say that about every record.”

Death Cab For Cutie’s new album ‘Kintsugi’ is out now via Atlantic Records. They will play Best Kept Secret (19th - 21st June), where DIY is an official partner. Tickets are on sale now. Visit diymag.com/presents for more information.