Scottish musician Anna Meredith’s journey doesn’t opt for a traditional route. She’s gone from esteemed classical composer to brilliantly wildly ambitious electronic musician, and it’s a trip that’s taken her from the BBC Scottish Symphony Orchestra to creating a debut album that firmly establishes her as an exciting electronic talent.

Meredith’s debut album ‘Varmints’ is the next step of a musical career that’s been growing in both ambition and stature for over ten years. Dizzyingly full of new ideas, it sets a blueprint for her next step, wherever that might be. At this rate, she could go from electronic music obsessive to pure-pop enthusiast, all with the flick of a switch. The signs were there in 2013 ‘Jet Black Raider’, an abrasive shock to the system announcing her progression in bold, Technicolour caps. It’s three years since that head-turning first work, but Meredith continues to exist a long way from the rest of the pack.

From her studio base in Aldburgh, Suffolk, Anna spoke to DIY about the album, her career and why she’s always determined to do things her way.

What are your reflections on the album now that it’s out there in the world?

It’s such a cliché but I never could have anticipated that it would be so much work. The progression from the two EPs has been just me to using my band players to now using them a lot more. I didn’t want to hold anything back in terms of ambition. I wanted to go for it with each track. Each track is the bravest version of itself that it could be. That might sound a bit empty but it means that I’ve really worked to make each thing have its own strengths in whatever it is. That has taken a lot more time to craft and make right. I didn’t want this to be any sort of filler. I do think that there’s a certain something weird about a debut album. It’s a statement and I wanted to get it right.

“I’m amazed in a way that I had it in me to see it through from start to finish.”

You’ve achieved a great deal in your musical and creative career so far in many different areas but is ‘Varmints’ your most satisfying achievement? How does it compare to your previous work?

In some ways, I feel it’s similar. I don’t feel that the technique of writing is any different to writing an orchestral piece. The difference is that it’s totally self-initiated. That might sound a bit obvious to anyone in a band but where I come from, things happen generally because someone else has an idea, y’know, who should we get to write this orchestral piece? When you’re driving it and have to make the time and effort to carve out something that nobody else is asking for - that’s where it feels different.

I’m really proud of the ambition of doing it. I’m amazed in a way that I had it in me to see it through from start to finish. It did feel a bit daunting. It’s a marker for a moment, for a journey. I hope it defines something about where I’ve been going and opens a door for where I’d like to go as well.

The album is very bold and striking but also contains accessible pop songs like ‘Something Helpful’ or ‘Last Rose’. How important was it to you that it wasn’t an impenetrable, difficult listen?

It wasn’t like I just thought: ‘Oh, now I’m going to write a pop song.’ That’s not how I work. I don’t write pastiches. I’m not trying to write versions of a track. I think it’s just how it’s worked out. Each track had something about it that made me want to write it, whether that was an idea or something that I’ve always wanted to do. It might be that I’ve always wanted a ‘Yeah’ chorus that I can sing. Those little things have shaped the material. In terms of the accessibility, It’s something I find best not to think about. If you sit down and say, ‘Right, now I’m going to come up with something accessible,’ it might not have the best effect on your writing. It’s a general progression. It definitely wasn’t a conscious decision to try and do anything specific or lure people in.

“I find listening to music massively distracting and unhelpful when I’m trying to write something.”

It sounds like you had no boundaries. There’s a great deal of freedom of expression in the music.

I almost can’t imagine anything else when making music. Writing music with complete creative freedom is all I’ve ever done. I’ve always been completely in charge doing exactly what I wanted. The idea of getting someone else in to do production would be completely bonkers. I want to be accountable for the whole process from start to finish. That’s where I feel most confident and excited, when I can do whatever I want. Why not have a cheesy wee rock out at the end of ‘Shill’? I was just able to let my imagination loose without any restrictions.

Is ‘Varmints’ then a culmination of all the music that you’ve loved and been inspired by throughout your career?

I don’t think it is in a literal way. I’ve realised how much I don’t listen to music. I find listening to music massively distracting and unhelpful when I’m trying to write something. Especially when I’m listening to new music, I’ll often panic and go ‘Oh my god, that’s amazing. I should try and do that,’ and I’ll end up doing a really shite version of what I’m listening to. Therefore, I’ve kind of stopped listening to music. I’ll go to concerts and I’ll listen to stuff that I like for other reasons because I’ve known it for years or because a friend wrote it. I listen to more audiobooks and spoken word stuff. I wouldn’t say that is a culmination of all the music I’ve loved. Yeah, there’s stuff that’s really important to me when I was younger but all that has done has shaped a more general sense of the musician that I’ve become. It does feel like a culmination of some kind of musical journey, certainly the last ten years where I decided that I wanted to try to write some electronics, which definitely was a new thing for me. 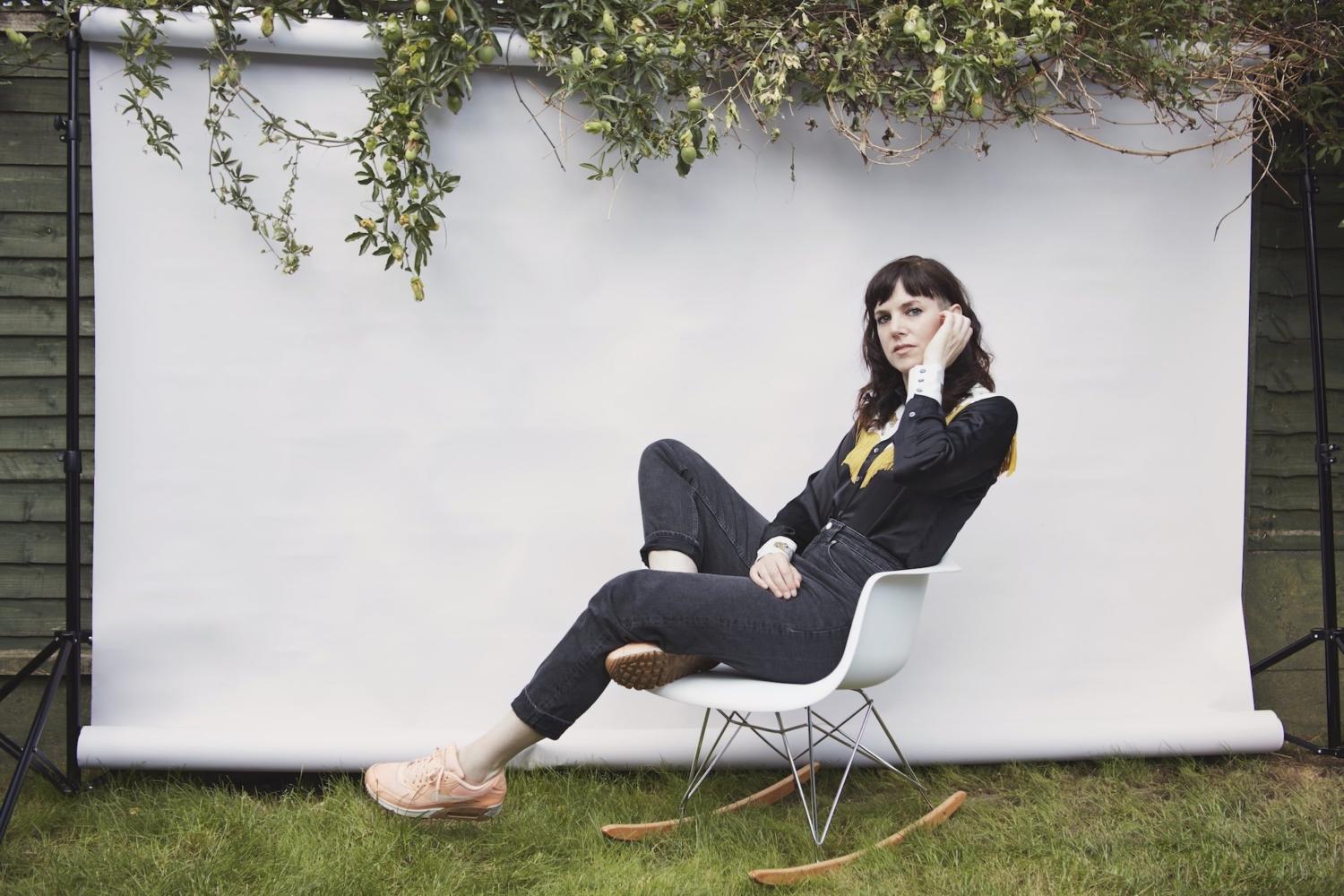